It’s groundhog day for many of us.

Whilst the world has struggled to come to terms with the current crisis, not all countries are reacting the same. America has come under the spotlight for a slow reaction to the pandemic initially, and is now being watched for its current protests from citizens resisting the orders to stay indoors and maintain social distancing.

According to Overseas Leisure Group recent survey, the general population in America are becoming increasingly frustrated with the confines of their own homes and are beginning to look forward to future travel plans.

The nationwide survey consisting of a couple of thousand travel enthusiasts (which will slant the figures as compared to the general population), has yielded some surprising results.

I’m sure you’ve also been guilty of daydreaming about a future holiday once the pandemic blows over and who could blame you? But the figures are still quite surprising to most on first reading. 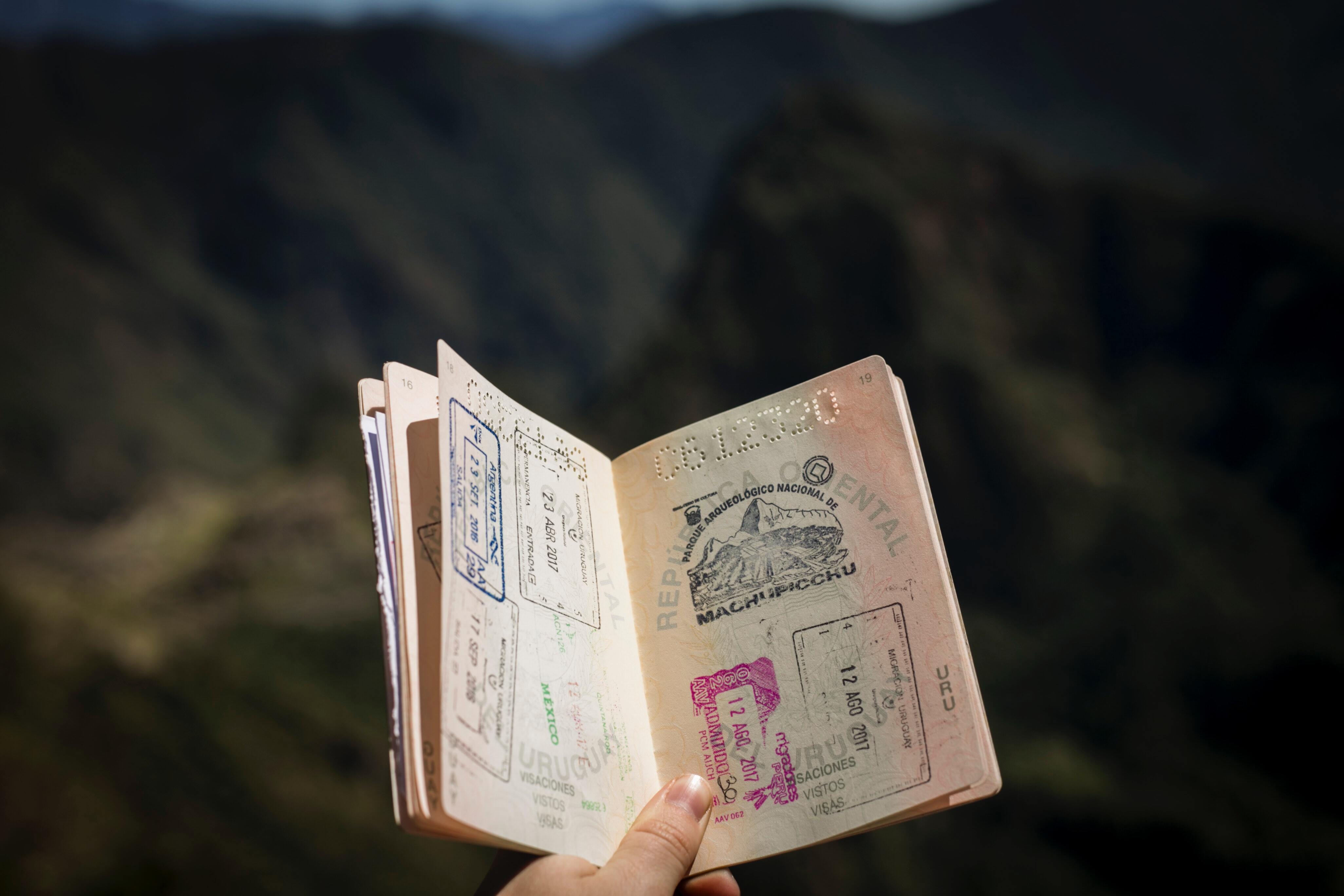 Around 29% were undecided as to when exactly they’d consider traveling given how difficult it is to project what is yet to unfold in the ongoing pandemic. Just under 20% claimed they’d be happy to go this Autumn and only 13% said they’d be waiting until 2021 to plan their next trip.

Felix Brambilla (CEO of Overseas Leisure Group) went on record to say: “Dreams of resuming our adventures are increasingly front-of-mind. We are seeing a higher-than-usual interest in more secluded stay-cations, away from the crowds, and domestic destinations where regulations are less likely to be an obstacle,”

Other statistics that came to the forefront during the survey were:

More than 4 out of 5 saw the travel sector as just being “on pause” rather than being on the verge of new grounds in a post pandemic economic landscape.

More than 2 out 5 would be happy in booking a trip now if there was no risk involved and would not have to give a deposit or risk cancellation fees.

Almost half of travellers surveyed said they would be travelling outside of the U.S on their trips when the travel bans were curtailed and borders entry regulations were relaxed.

Most of the group surveyed were between 30 and 50 (so if you were thinking wiser heads would prevail and this is based on young travellers full of gusto you’d be wrong).