However, despite embodying South Korea’s unrivalled hyper-modernity, it is also a city rich in history, encompassing a number of ancient temples, and numerous historic buildings.

The city is home to numerous fish markets including the country’s largest Jagalchi, which houses hundreds of vendors selling every type of fish imaginable, along with a number of informal restaurants and cafes.

Gwangbokdong, is an outdoor street food market where you will find an array of typical Korean street food dishes such as Mandoo (dumplings), Tteokbokki (Rice cakes), alongside more specialised local dishes like Eomuk: a fish cake usually cooked on skewers and accompanied by a cup of delicious, warm, broth.

Dwaeji Gukbap Alley, in downtown Busan, is named after the delicious, pork and rice based soup served by the curbside restaurants located there.

The ubiquitous Samgyeopsal (BBQ) restaurants are staples of any Korean city, and Busan is no exception, boasting a slew of fantastic BBQ restaurants. The lively Haeundae area is the epicentre of the city’s BBQ scene; Anga, Matchandeul Wang and Ilpum Hanwoo are three of the best.

Busan is at the forefront of South Korea’s rapidly growing craft beer scene and is home to a number of excellent bars and breweries. Galmegi Brewing Co, an American style brewery with an extensive selection of home-made beers is the most well known, whilst Wild Wave Brewing, specializes in sour beers, stouts and IPAs, and also hosts regular live music events.

Gamcheon Culture Village, was built during the 1920s and 30s, and was at one time, one of the city’s most impoverished neighbourhoods. Since redeveloped, the area’s tightly packed houses are now decorated in a charming mix of bright hues, whilst the steep, narrow streets between them house an array of interesting murals and paintings. 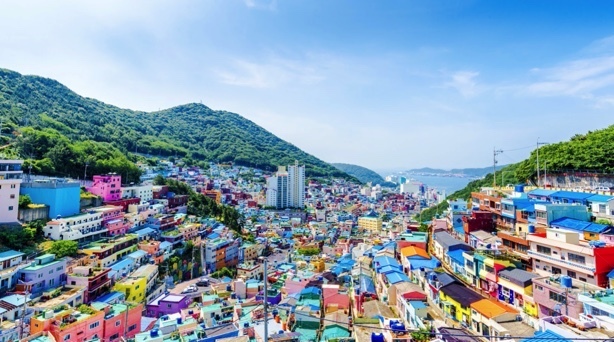 For a unique aerial view of the city, the 120-meter Busan Tower is a must-visit. The viewing platform is accessible by elevator and is home to a small cafe, so you can enjoy a drink or snack whilst you take in the breathtaking views.

South Korea is home to a number of beautiful, natural hot springs, and Busan’s own Cimer is undoubtedly one of the prettiest. Located in the grounds of the Paradise Hotel, guests can relax in the mineral-rich waters whilst gazing over the vast ocean.

The bustling Nampodong Market, in central Busan, is actually a collection of smaller markets encompassing hundreds of clothing vendors, many of them selling unique vintage apparel at surprisingly cheap prices, whilst on the myriad side streets you will find all manner of goods, from souvenirs and food, to pottery, children's toys and electronics.

The city has a number of great beaches including, Haeundae Beach, located in the eponymous Haeundae area, its cleanliness and striking beauty belie its urban location; Gwangalli, in central Busan, which is a great place to view the illuminated Gwangandaegyo Bridge at night. Whilst, slightly further afield the picturesque Dadaepo Beach, is fringed by marshland and is home to a diversity of migratory birds. 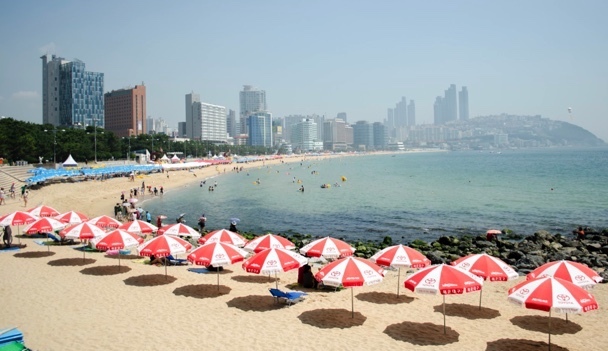 Haedong Yonggungsa, is a perfectly preserved 14th century Buddhist temple, located just outside the city but easily reachable by taxi, whilst Taejongdae - a cliff top park located on a small island which is connected to central Busan by bridge - also houses a number of temples, and boasts lush evergreen forests and stunning ocean views. 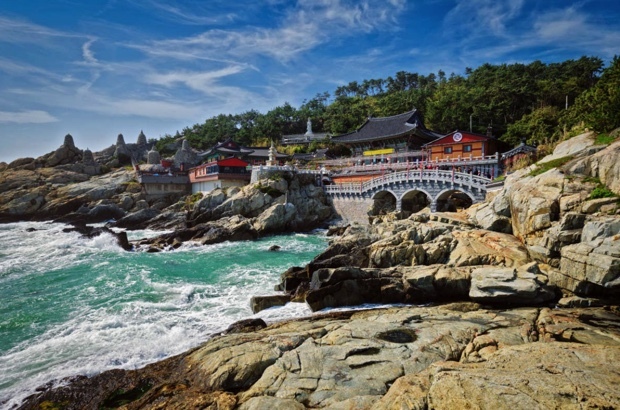 The city is home to an array of accommodation options for all budgets. At the higher end, the previously mentioned Paradise Hotel is worth a visit for the hot spring alone, whilst the Hilton Hotel on the outskirts of the city boasts an infinity pool with scenic ocean views.

For more affordable alternatives, Ibis; Last Hotel Nampodong; Toyoko Inn and Hotel Gray, are all excellent options, whilst there are also numerous great hostels including Mozzi; The Local and Travel Light.

When to visit and how to get there

Busan is at its most vibrant during the summer months when the temperatures are hot and the streets are a hive of activity, though predictably, this is also peak tourism season and thus accommodation prices are at their highest. During spring, the weather is mild, and for a two week period cherry blossom adorns the trees, whilst the winters are cold, though rarely as harsh as in the capital, and there is still plenty to do and see.

The city at sunset.

Although Busan is home to an international airport, it predominantly serves other major East Asian cities. However, Seoul is a major international hub and is reachable by train in just under two and a half hours. 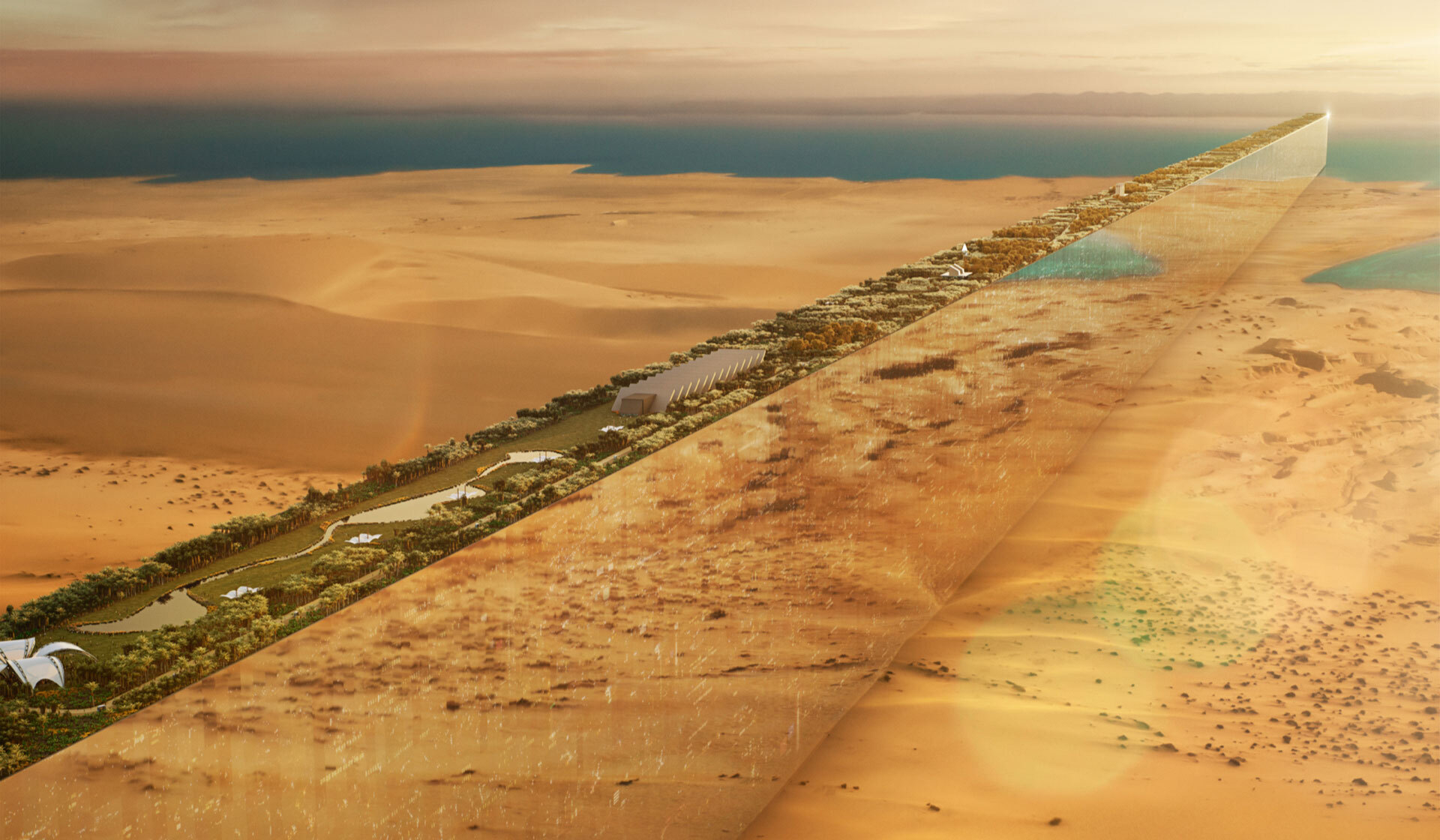 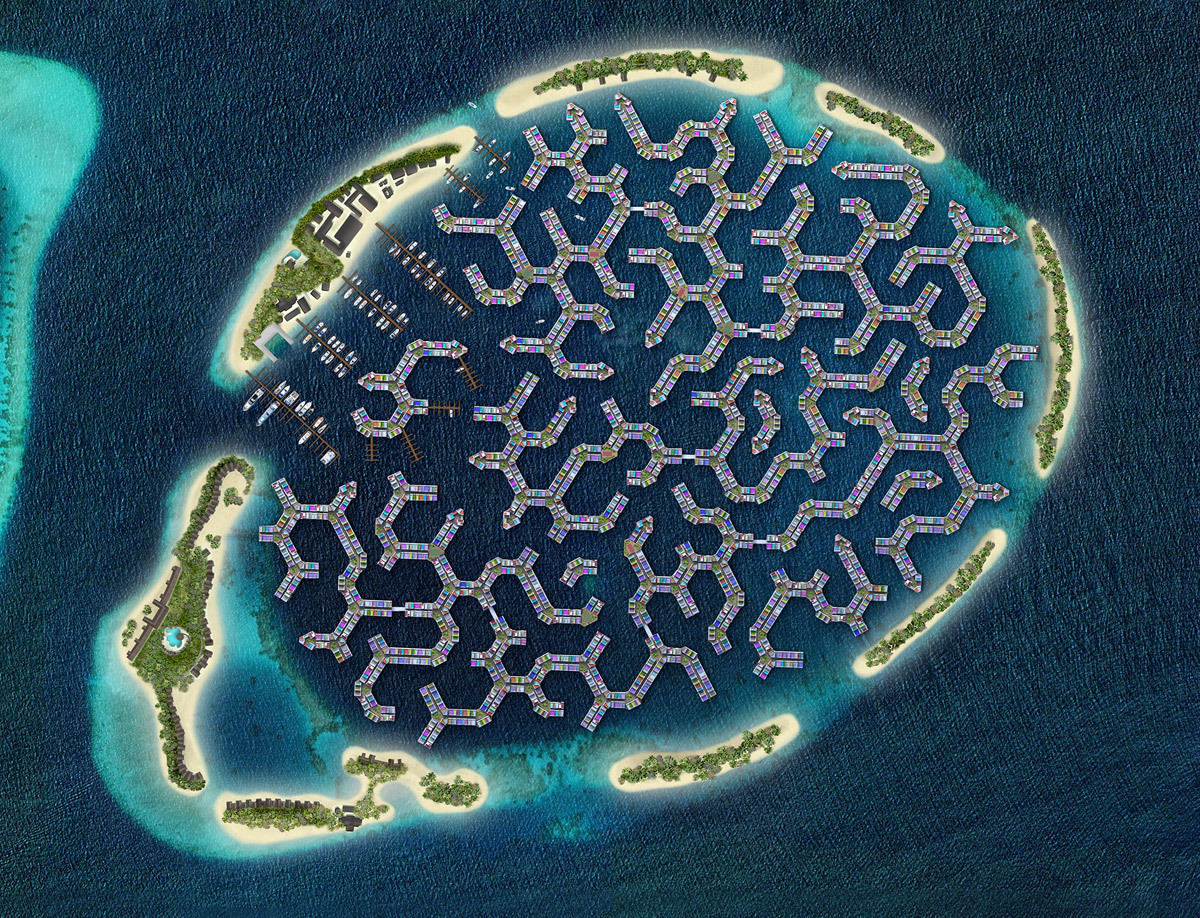