BookitList - China Ready To Lift Off With New Airline Carrier

The whole world has been taken aback by the recent pandemic that started in Wuhan, China. But now China is set to open a new airline carrier in what is probably the biggest symbol of progress yet.

The new airline will be focused on the island of Hainan. Rightfully so some people are questioning the timing given the corona virus impact on global travel.

China Eastern will be a majority shareholder in the new airline. There are also other companies such as Juneyao Airline that will be part owners.

China Eastern will be the majority shareholders with other companies such as Juneyao airlines. 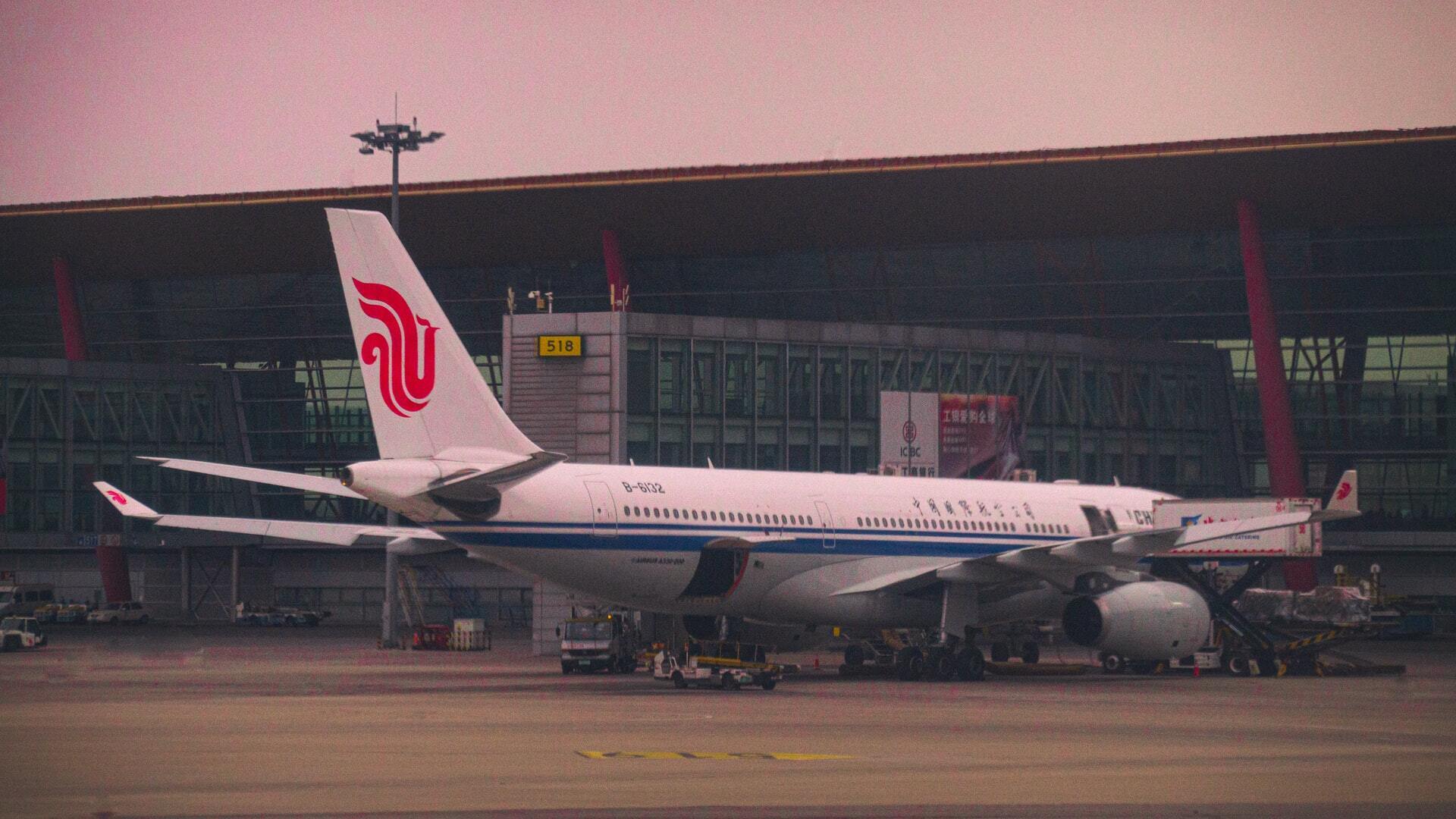 There’s no exact date set on the launch of the airline as of yet.

Hainan has been growing more prominent as a destination and business hub in China for some time and with the island being more than 25x the size of Hong Kong, the scope for tourism is huge.

The president of China, Xi Jinping has urged to turn the island into a free-trade zone to boost economic growth.

There’s also been calls to lower the income tax rate for selected individuals on the island.

Greg Waldron, who works as the managing editor for FlightGlobal said

"The airline's official launch will likely depend on the continued recovery of Chinese domestic traffic and the Covid-19 situation in both China and regionally. 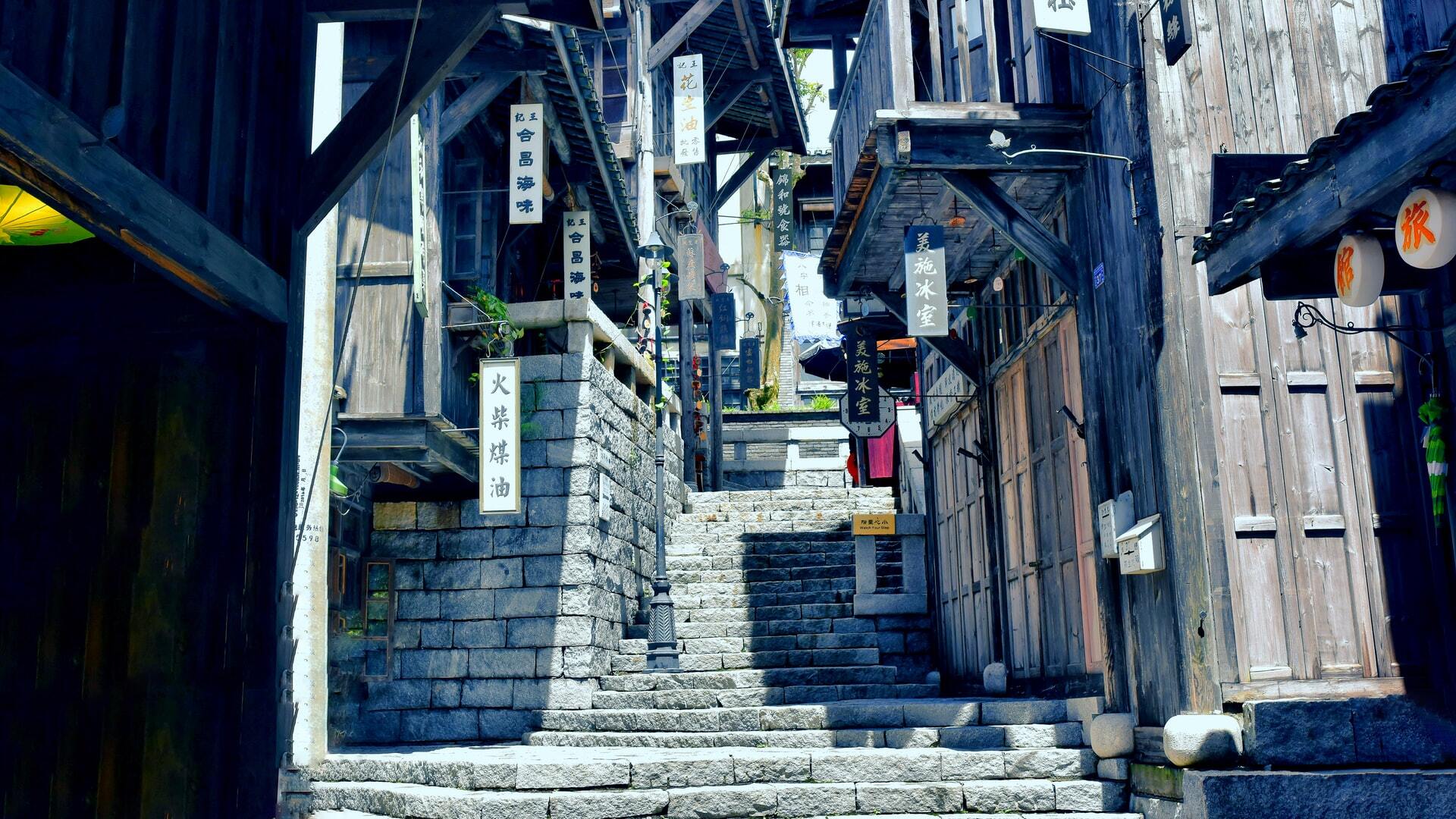 "It takes time to build an airline, however, so a great deal of work needs to take place in terms of equipment and personnel before the airline takes to the air."

Whilst some airlines have been struggling to survive the global tourism industry's collapse due to the Coronavirus, this new move could be a symbol of hope that the aviation industry will have a rebound effect.

Hong Kong is still in a state of unrest with pro-democracy rallies and protests taking center stage, that could also urge the Chinese government to focus on the new island hotspot of Hainan to both deflect attention from the unrest in Hong Kong, and to boost a new destination for the rest of Chinese tourists.