BookitList - Covid-19s Devastating Effect On Wildlife Should Not Be Overlooked

Covid-19s Devastating Effect On Wildlife Should Not Be Overlooked

The corona-virus has clearly damaged the travel sector on all fronts, but some sides of the damage seem more severe than others. Wildlife conservation often relies heavily on tourism to provide the funds to keep the animals safe and secured. It also covers to help sick and dying animals in their natural habitat and give them a fair shot at life.

Many national parks in Africa closed on the outset of the pandemic in March. The Virunga National Park in the Democratic Republic of the Congo was one of them, in order to protect the mountain gorillas from contracting the virus. Gabon followed suit, and given their history of losing thousands of precious gorillas during the Ebola outbreak, it’s easy to see why. 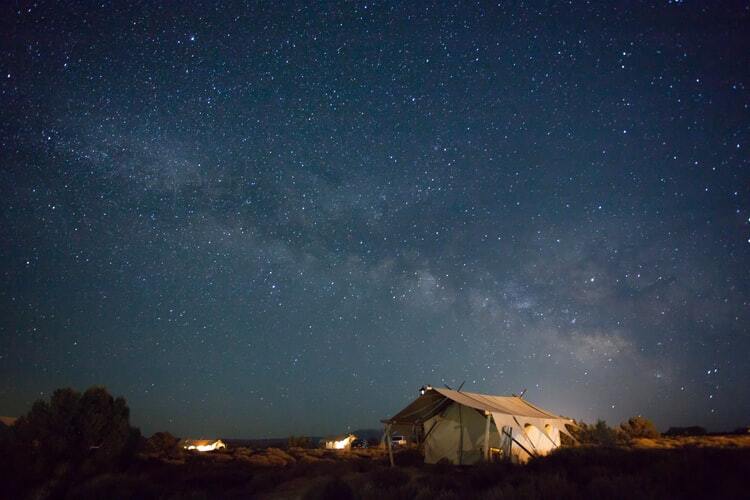 In an ironic twist, many species of animal have been found reclaiming land and broadening their horizons since the lack of human activity due to lockdown began. Dolphins have been spotted in rivers they rarely frequent, sharks much closer inland, and whole flocks of sheep even were seen roaming around city streets as they there was a discount sale for anyone wearing wool.

However most of the worlds biodiversity comes in tropical climates, in some of the least affluent countries on earth. The manager of Junbari Family Safaris said:

Tourism to Africa’s wildlife destinations plays a huge role in funding conservation projects, and the loss of tourism revenue has created a range of challenges.

“Lodges pay a conservancy fee and each guest that stays at a lodge contributes to conservation levies. These levies aid local communities, schools and medical clinics, as well as fund wildlife conservation projects in the area,” 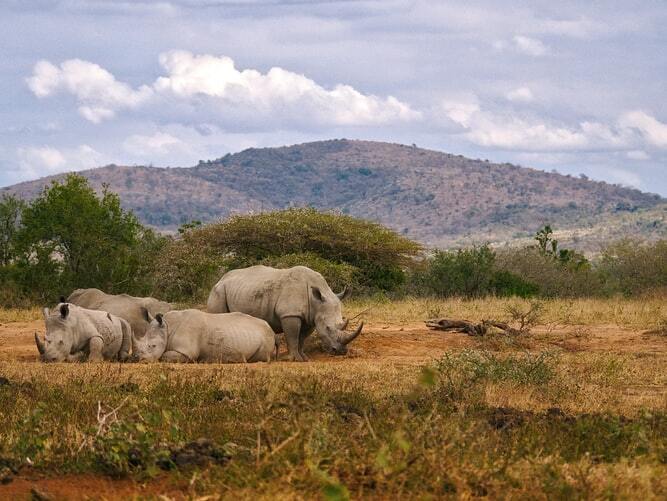 Whilst urbanisation and commercial gain usually spells disaster for natural habitats, Rainforests and local animal populations, the inverse seems to be true of this kind of commercial development.

A rise in tourism for wildlife purposes, provides job and money otherwise inaccessible to the country, thus encouraging the locals to maintain and protect the wildlife, to further increase the chances of the travel sector booming and providing more jobs.

As unemployment rises, and the usual incoming wealth from wildlife tourism fades, the need for income could lead to a heartbreaking rise in poaching.

For government funded reserves, there may be enough income to maintain some structure and protect the animals. However privately owned reserves rely solely on tourism, and could therefore be forced into lowering their guard and becoming yet another fringe casualty as part of the pandemic. 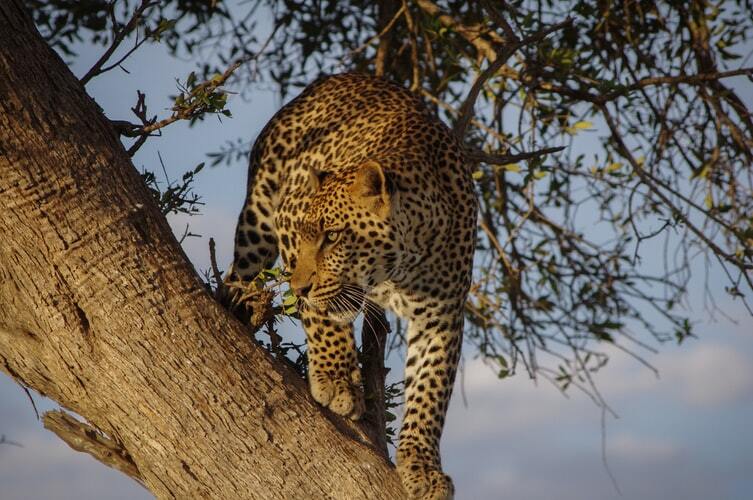 Without the money to pay for anti-poaching security, there’ll be less protection for the animals. Across several countries a rise in Rhino poaching was noticed as early as the first week of lockdown across Africa.

The animals also will have less boundaries to be kept and predators can quickly find themselves unchecked in pillaging neighbouring villages for their livestock, in which case the locals will of course have to retaliate to protect themselves and their animals.

There is light at the end of the tunnel.

Safari’s and wildlife tourism has been steadily rising in Africa and other parts of the globe for many years now, and we promote only the most ethical forms of wildlife tourism.

If you’d love to see the majesty of giraffes, lions, tigers and elephants up close and personal, check out our ethical Safari expeditions.