BookitList - Digital 'Portals' connect people in cities across the world!

Digital 'Portals' connect people in cities across the world!

With international travel largely restricted, an innovative European-based project named PORTAL has come up with an innovative solution to connect people in cities across the globe.

The futuristic circular 'portals' have been installed in public spaces in the Lithuanian capital Vilnius (where the project is based) and nearly 400 miles away in the Polish city of Lubin, and feature large screens, cameras, and a live feed, giving users the chance to interact with one another in real-time. 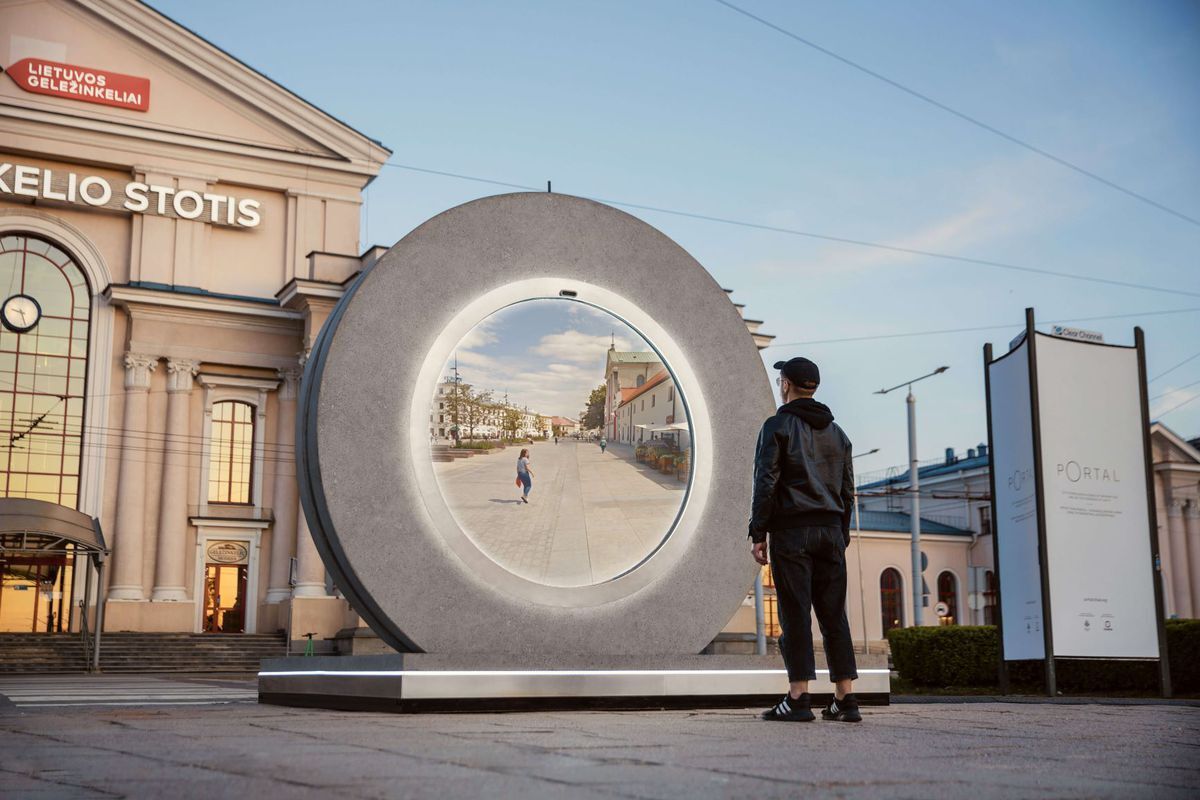 Photo by Via Go Vilnius

In a recent press release, Go Vilnius (the city's official development agency), said the portal was meant to encourage people to “rethink the meaning of unity,” whilst Benediktas Gylys, president of the Vilnius-based Benediktas Gylys Foundation, who initiated the project, described it as “a bridge that unifies and an invitation to rise above prejudices and disagreements that belong to the past.” 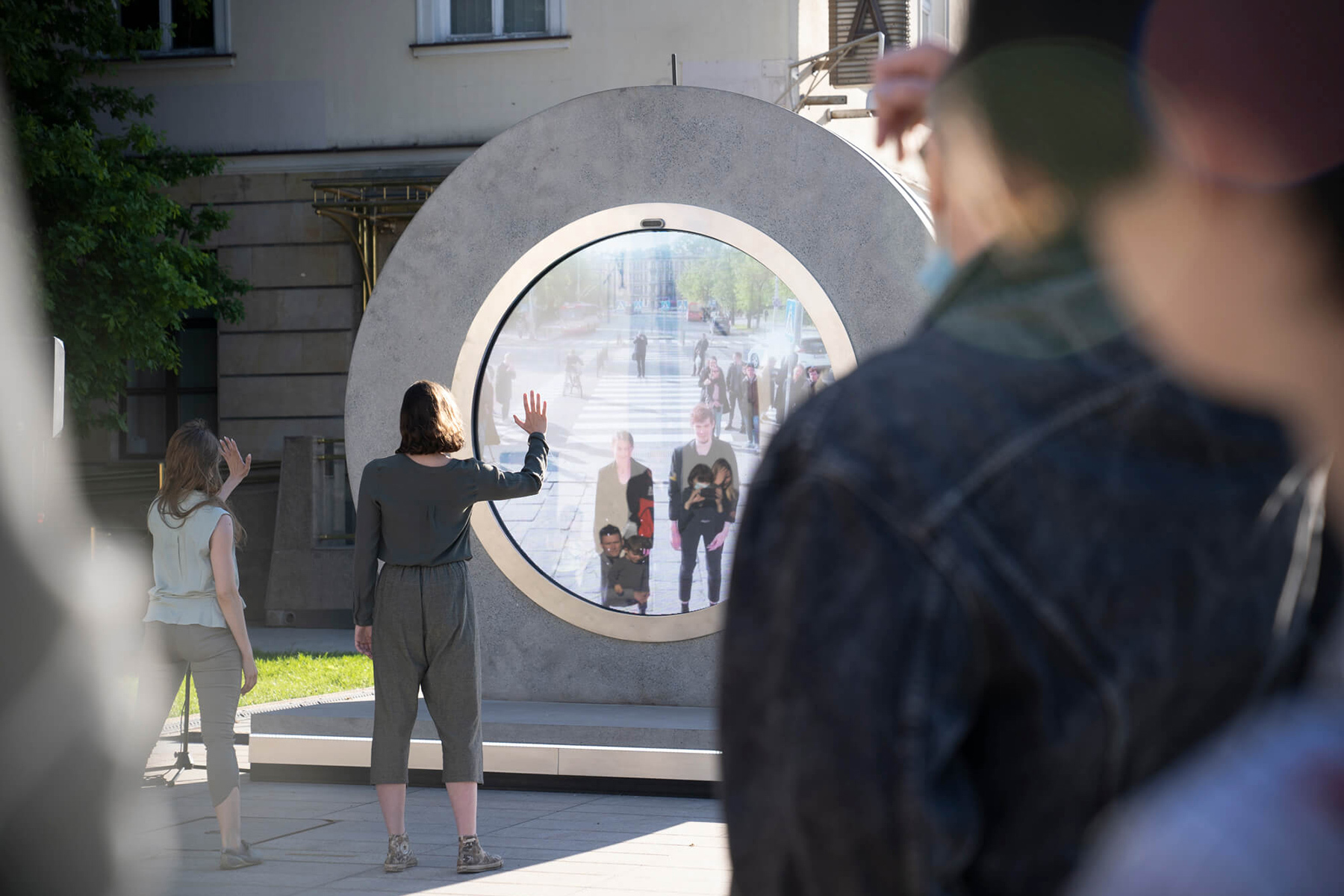 Designed by engineers at the Creativity and Innovation Centre (LinkMenu fabrikas) at Vilnius Gediminas Technical University (Vilnius Tech), the portals have been five years in the making, and their recent unveiling seems particularly appropriate at a time when restrictions have left many feeling disconnected and isolated from the rest of the world.

Plans for more Portals are already in the works, with London and Reykavik thought to be two possible hosts, whilst on the 'PORTAL' website people can share ideas on where they would like to see them next. 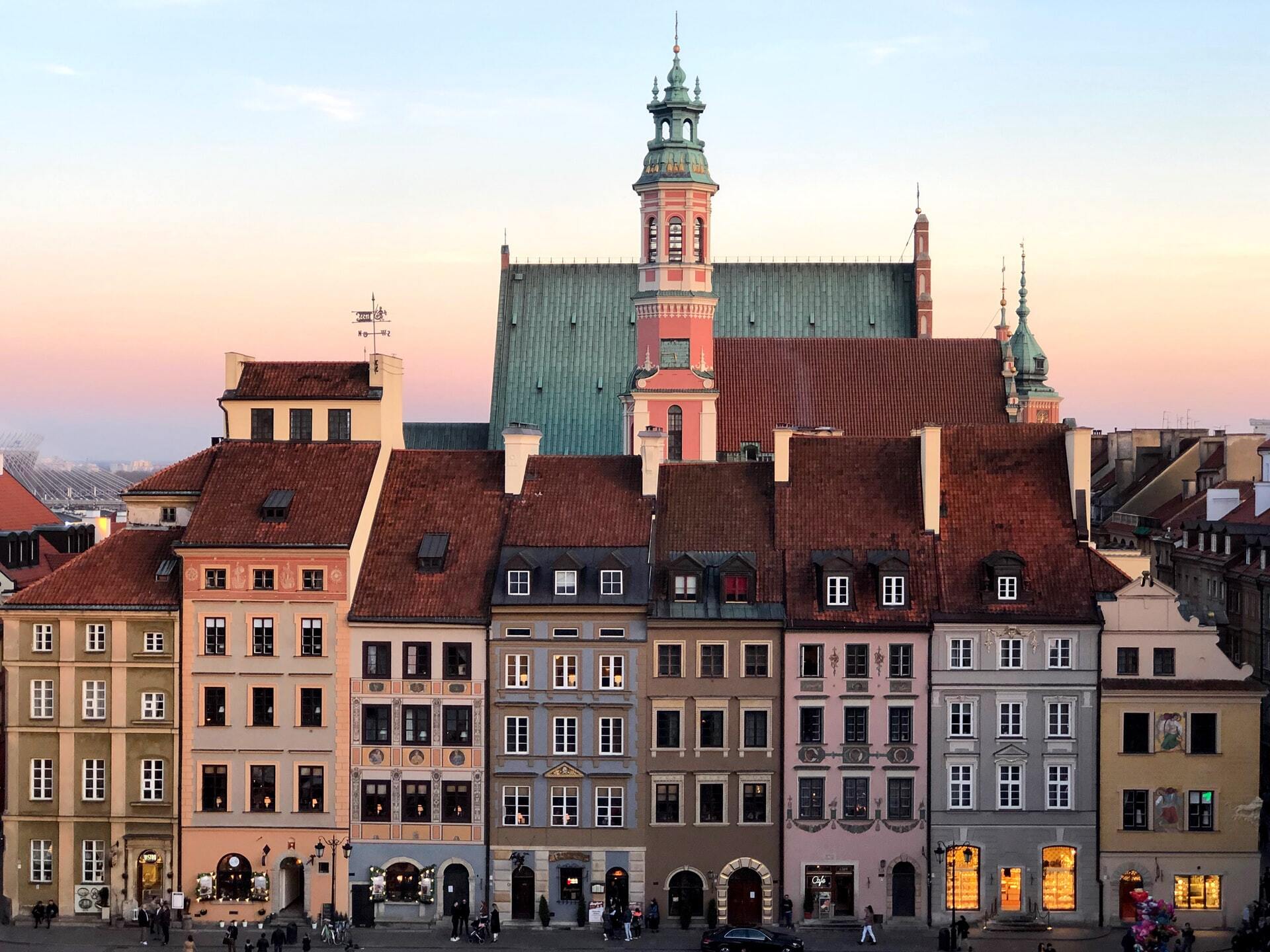