BookitList - Encouraging Signs As Brits Told Holidaying In Europe This Summer Will Be Safe!

Encouraging Signs As Brits Told Holidaying In Europe This Summer Will Be Safe!

Whilst many of us have all but written off a trip to Europe this summer, Margrethe Vetager (vice-president of the European Commission), gives encouragement insisting travel to Europe “can be done safely”.

Matt Hancock stated earlier this year Britons would most likely forgo all international travel in 2020.

Ms Vestager appeared on BBC Radio 4’s World at One program and was asked about the probability of Brits heading to Europe to indulge in a holiday this Summer.

Her reply: “I would hope so. I think that there's discussion over it at every dinner table in Europe, and probably also in the UK.

"We really need a break from this [crisis].

“Can we go as we planned, or will we have to stay within the borders of our home country?

“We think that it can be done safely."

She used Germany as an example of the gradual shift towards free travel again by noting that they would begin to ease borders with neighboring countries this week, and further still aim to reinstate an open border policy in and out by June 15th.

Unsurprisingly given the interest at hand, The European Commission has pushed for “unrestricted free movement” within the continent.

Europe’s tourism is suffering catastrophic losses and officials are hard at work chalking up plans to mediate the dangers of re-opening the travel sector. 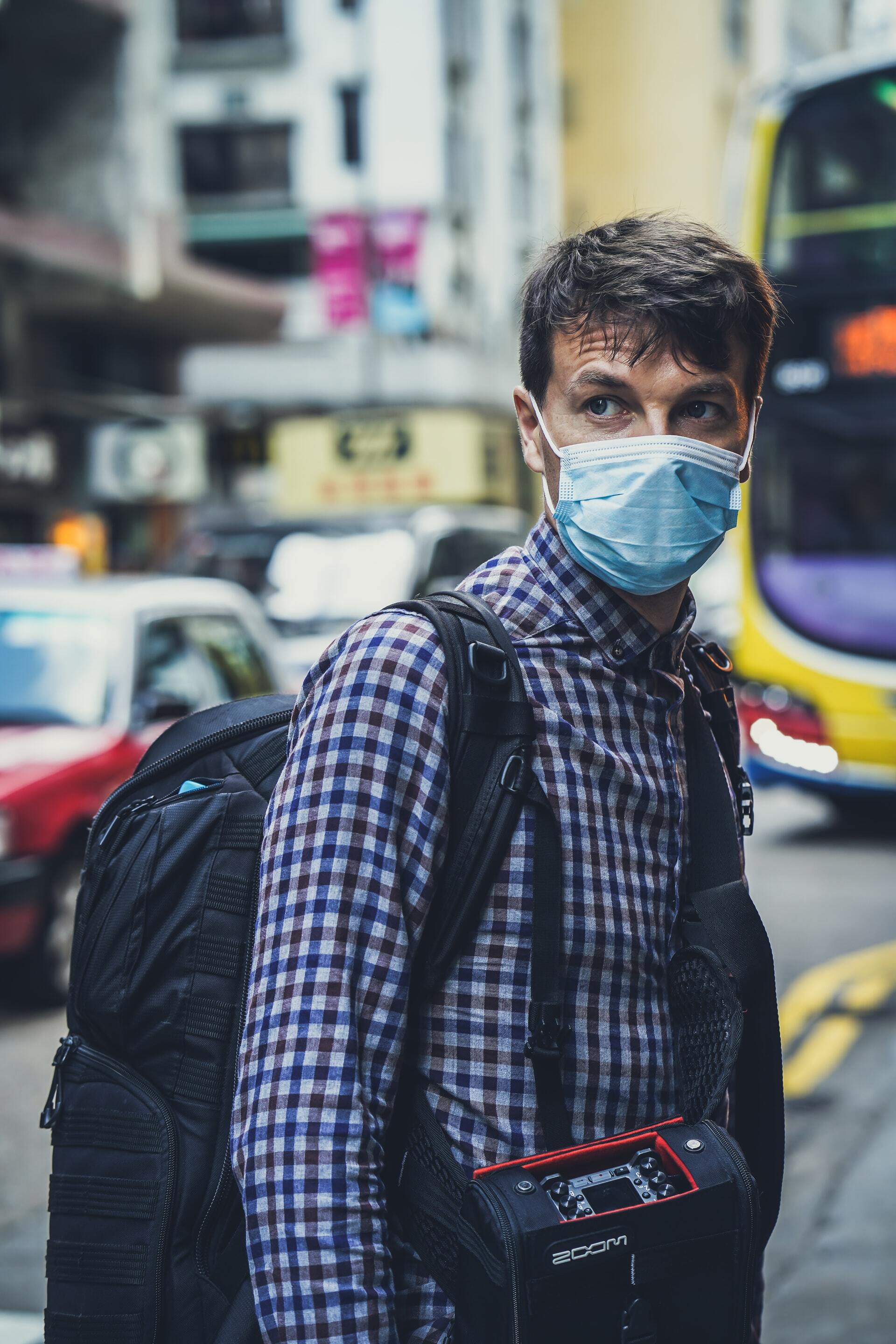 safer travel on the horizon

Social distancing and face masks on airplanes will likely be part of those plans.

Infra-red cameras and even robots are being considered to check citizens temperatures in tourist hotspots and quickly stem the rate of infection.

Airlines will be forced to reorganize check-ins and luggage drops/pickups in order to avoid overcrowding.

Previously it was speculated that middle seats would have to be empty on planes but that no longer seems part of the plans.

Many European nations heavily rely on tourism for their economy and are losing billions of Euros to their GDP as the weeks under lockdown continue.

In 2018 the tourism sector in Europe was worth a staggering 782 billion euros and employed over 14 million people. A number that seems to rise annually without fail.

The UK Government has aired on the side of caution and suggested that international travel is still a long way off and unlikely to happen in 2020.

Matt Hancock was quoted on Tuesday answering the statement “summer was cancelled” by saying “I think that’s likely the case”.