BookitList - Home of Oktoberfest bring back the beers!

Home of Oktoberfest bring back the beers

Germany’s famed home of Oktoberfest is open to welcome the public back in just a few days on May 9th May. Beer gardens to Bavaria are as canals to Venice, it’s a way of life.

Tradition is to head straight for the beer garden the moment the sun winks through a crack in the clouds, but the long standing love for liquid gold has been paused during lockdown. Now the state is lifting some of its lockdown measures, they’ll soon be opening their biergartens.

Germany's biggest state is lifting some of its lockdown measures, they’ll soon be opening their biergartens.

The state governor, Markus Soder, announced that outdoor restaurants and beer gardens can reopen May 18th. A week later indoor restaurants will be able to follow a week later but will be limited in the amount of customers allowed in at once time.

Bavaria was the first state in the county to put a lockdown in place and it’s restrictions were stricter than most parts of Germany. 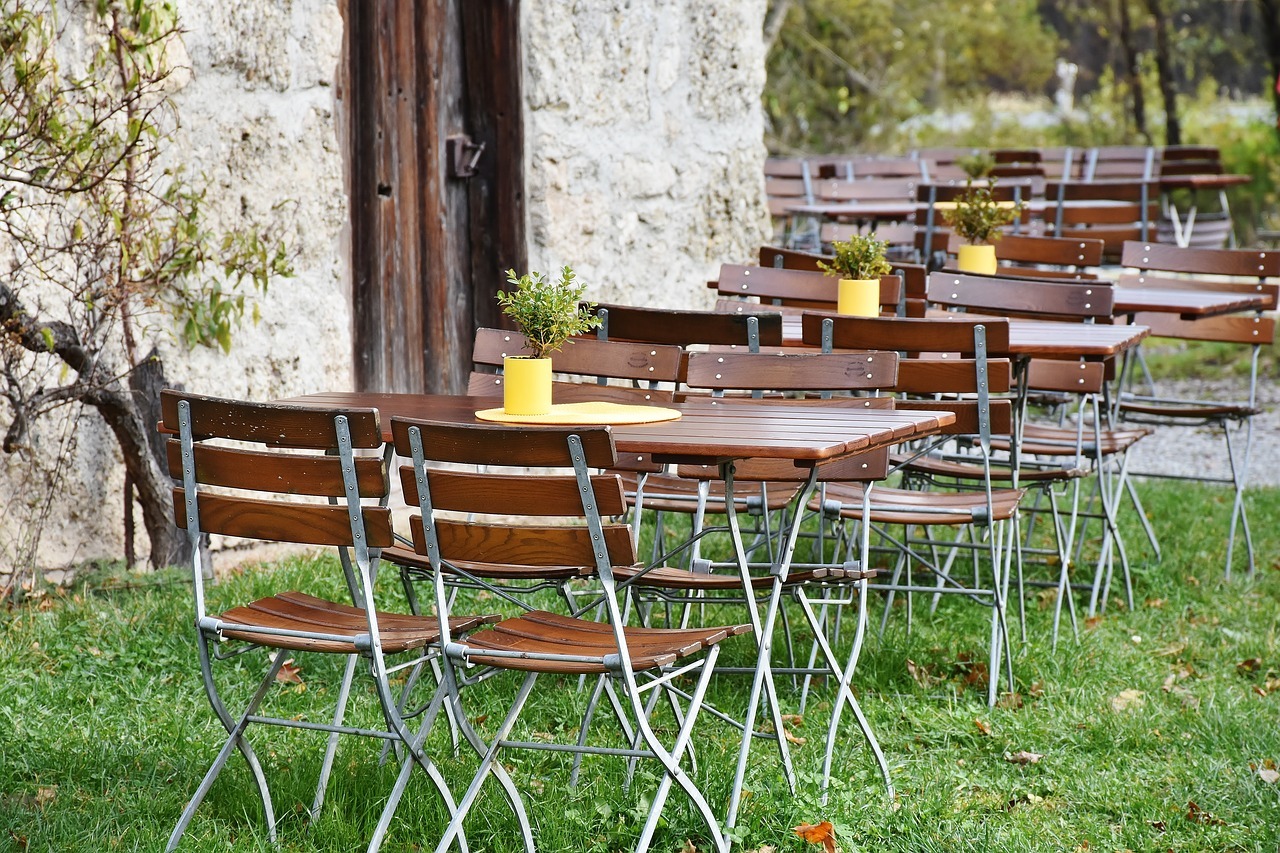 He’s since appealed to the powers that be to give more outdoor space to restaurants whose capacity has been severely restricted with the social distancing measurements in place.

Munich’s homage to beer, the Oktoberfest festival has been cancelled this year but with beer gardens soon up and running, we’re sure the German public will do their best to recreate that Oktoberfest spirit by raising a stein or two.