The Indianapolis 500 has just completed and petrol heads everywhere are in awe of Takuma Sato, who won the race for the second time in 4 years.

Fernando Alonso the double world champion was one of the hot favourites but faded early on and then ended up with car problems with 75 laps remaining. Scott Dixon was leading for 111 of the 200 laps but Sato zipped but him after the final pit stop.

Alonso was desperate to clinch motorsport's 'triple crown' by winning the Monaco Grand Prix, Lew Mans 24 Hours and Indy 500, he would've been only the second man in history after Graham Hill to do so. That however was thwarted by a brilliant consistent effort from Sato.

He was in the running despite being middle of the pack (as he's known to make up some pretty hefty deficits) but clutch problems after a pit stop all but buried his chances.

Andretti driver Alexander Rossi was one of the leaders closest challengers, but couldn't muscle Sato away from pole position. Rossi had previously made 5x F1 starts and had some solid pedigree but the final third of the race saw Sato pull into a gear of his own and dominate in the closing stages.

Why Not Add Motorsports To Your Bookitlist? 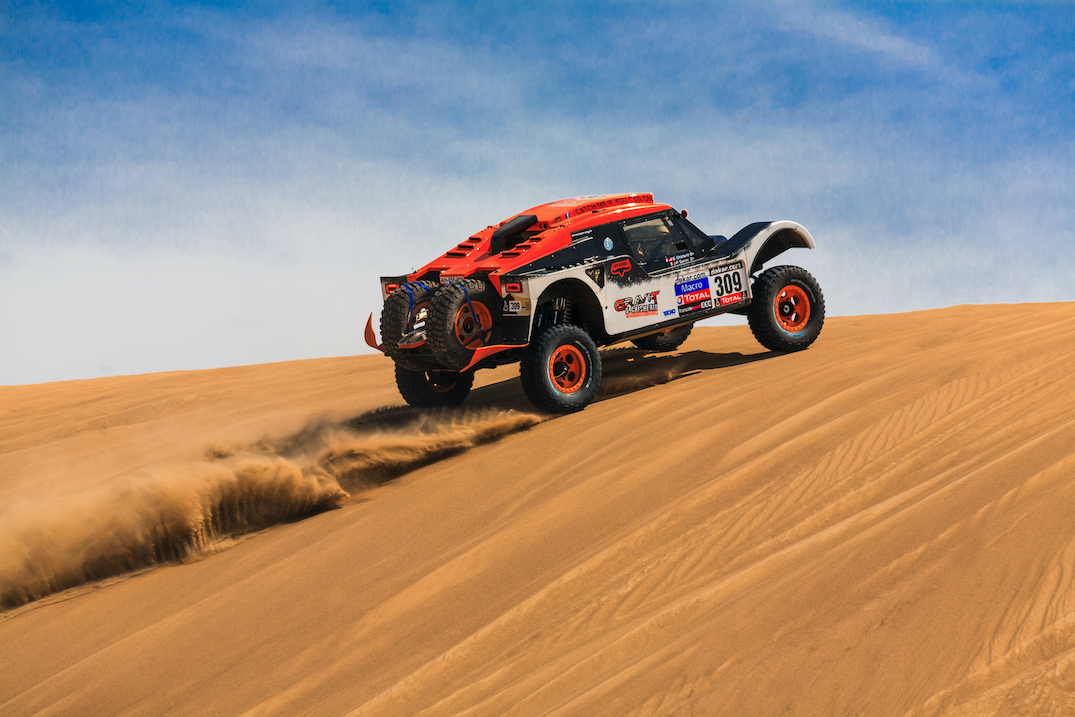 The Dakar Rally is in our 7 Favourite Motorsport Events!

If you're a petrol-head and you've not gotten the Indy 500 on your bookitlist then maybe you should consider it. Alternatively perhaps you're more into F1, or rallies like the Dakar rally in Arabia!

Check out our guide to the MUST ATTEND motorsport events in the world!