The country's best known pub and grub venue is planning on welcoming the public back...

Tim Martin (Wetherspoons chairman) and John Hutson (chief executive) will be cutting their salary in half due to the difficult times the chain are facing and many other board members will also see a pay cut.

Whetherspoons have also considered taking out a loan of up to £50 million to help cope with the lack of business due to the lock-down.

... for comments recently when he told his employees to get a job at Tesco after his pub had closed business.

Now the chain have started to unveil plans on how it will manage reopening in June, although the government has not yet eased lock-down restrictions or revealed what is the most likely protocol. 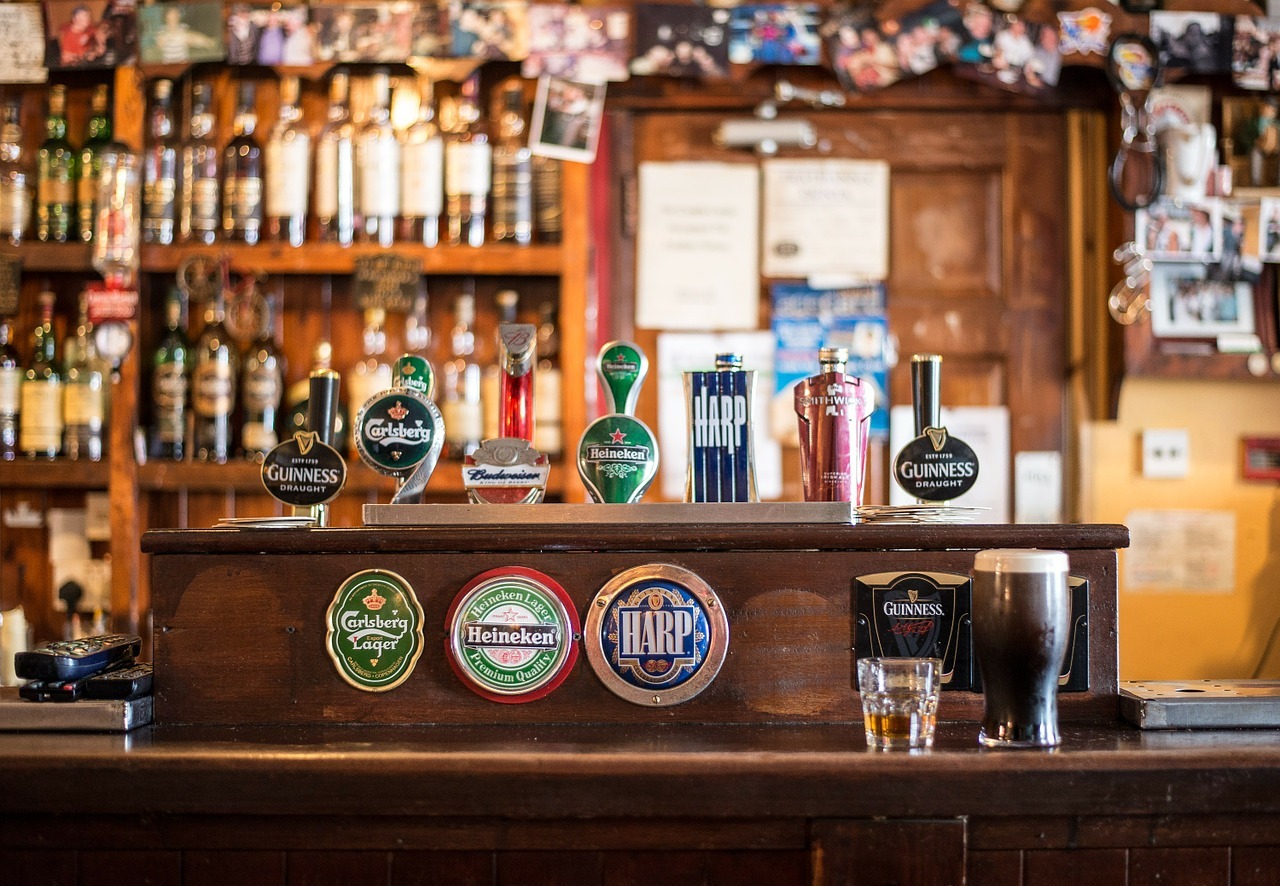 "The coronavirus outbreak is having a severe impact on the UK pub sector."

"In these challenging times I would like to thank everyone at the company, its suppliers, landlords, banks and the government for their support and commitment. We've had to take significant action to reduce costs, decisions which have not been taken lightly.

"We look forward to re‐opening our pubs and hotels and welcoming back our teams in the near future."

With a staggering 850 pubs UK-wide, all of them were closed in March as the government clamped down on bars and clubs to prevent the spread of the corona virus.

The government has agreed to pay 80% of people’s total salary who were in employment, up to a wage of around £2,500 per month.

However there were some serious problems with his statement recently as he told 43,000 employees they should seek refuge in getting a new job at supermarkets such as Tesco. 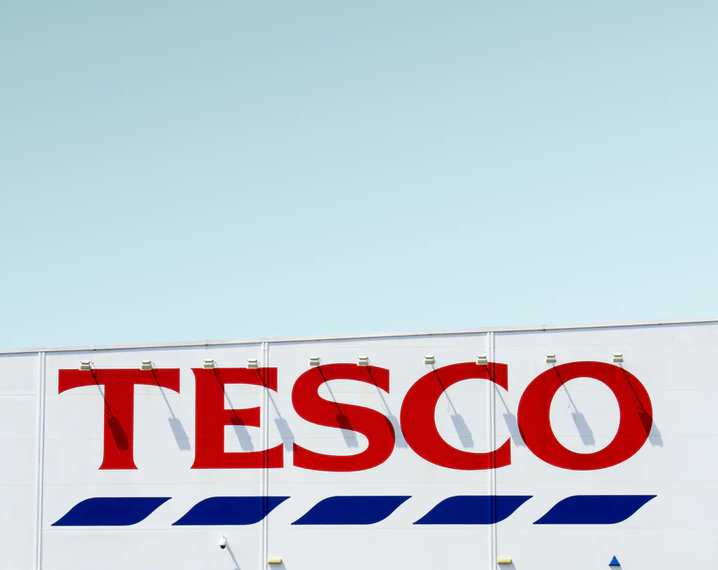 He then fell under pressure from 95 MPs who agreed to sign a petition against that sentiment and get him to pay his workers.

However the company then revealed it would be paying its staff and were waiting for the governments furlough scheme scheme to come into effect.

According to Wetherspoons, they’ve furloughed 99% of their staff.

Whetherspoons has managed to curb the financial outgoings as they’ve slashed their overheads and defer a majority of it’s rental payments due in March.

They are eligible for the corona virus Large Business Interruption Loan Scheme and are currently touted as being in the process of applying for one.

In March 2020, a reported net debt of £836m has been accrued by the company and this period of inactivity is not going to help that figure.