Fell running is one of the most aesthetically pleasing sports to participate in, it’s also one of the toughest. Scaling mountains at a canter can be tiring enough, but some folk have the mental fortitude and physical stamina to run up mountains!

One of the longest running records in the sport has just been shattered after standing strong for a staggering 23 years!

Kim Collison showed “peak form” (poor pun intended), by scaling a lung burning 78 peaks in less than 24 hours! Mark Hartell previously held the record that stood since ‘97, and it could be another couple of decades until someone cracks this effort.

That’s like running 4 back to back marathons whilst climbing an elevation equivalent to Mount Everest and Mount Fuji stacked on top of each other! 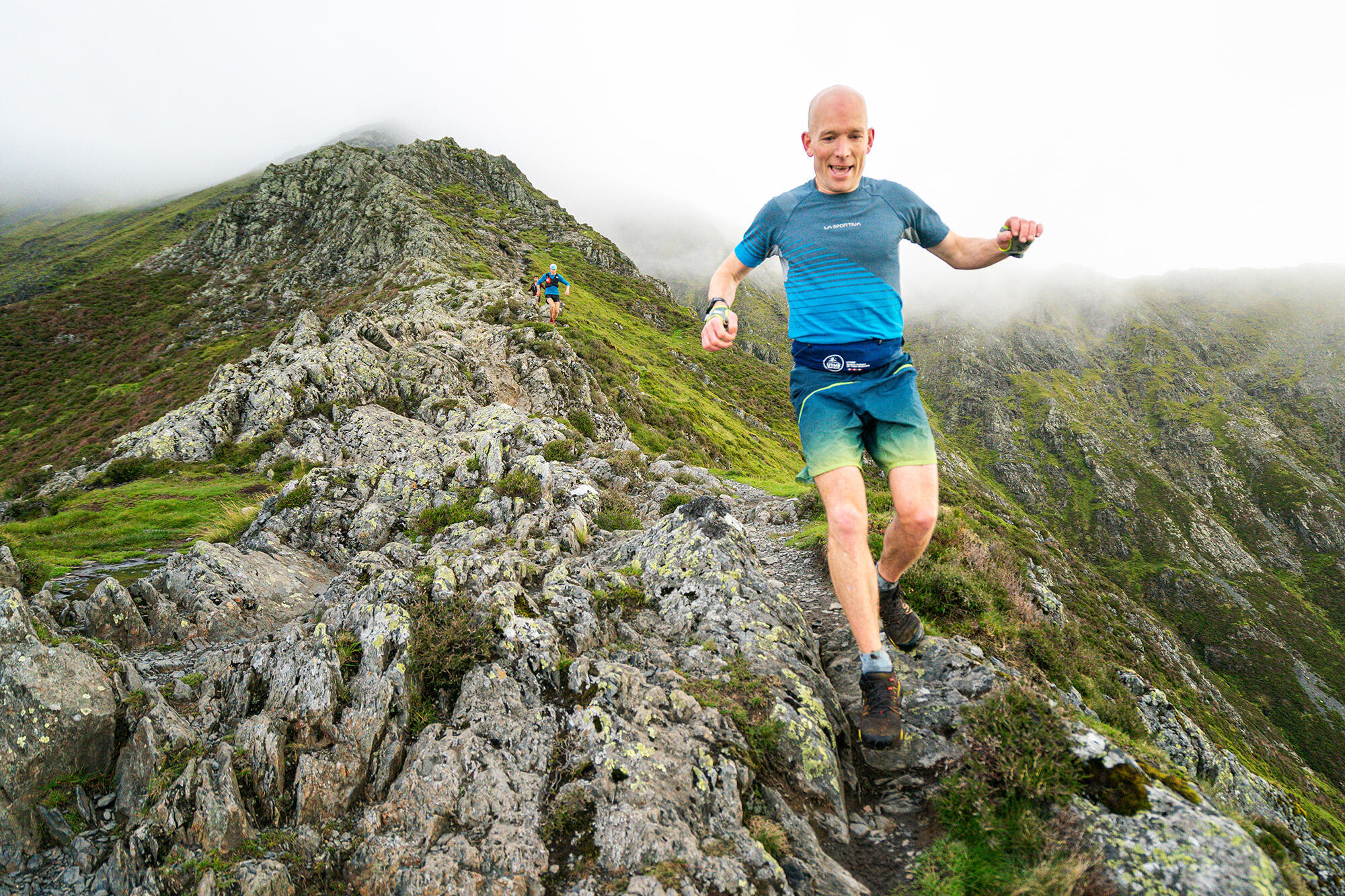 Kim on the decent of Halls Fell © Steve Ashworth

A large portion of the population are battling the “pandemic pot belly”, with gyms closed and routines thrown out of shape, it’s understandable that a few lbs may have crept in around the midriff.

If you are feeling a little sluggish, now is the PERFECT TIME to kickstart your fitness regime and take on a new challenge.

You’re more than twice as likely to lose weight and increase performance if you have a specific challenge and goal in place. Push your comfort zone a little and take up one of these awesome 7 fitness challenges.

Kickstart Your Fitness Journey With An Awesome Challenge: