Milan have recently released plans to clear up the pollution for a “cleaner greener” city.

This will also incorporate more space for pedestrians and cyclists giving the city a less congested feel to locals and tourists alike.

Italy as a whole have been hard hit by the COVID-19 pandemic, with Milan and Lombardy being one of the worst affected areas. The city has been on lockdown since March 8th and with the lack of commuting the city has seen up to a 70% reduction in traffic in the 6+ weeks since it began.

As with many major cities across Europe, the bluer skies and cleaner air has been a tangible difference for those living in and around the city. The European Environment Agency reported Nitrogen Dioxide levels have reduced by almost a quarter (24%) compared to the month prior to lockdown. 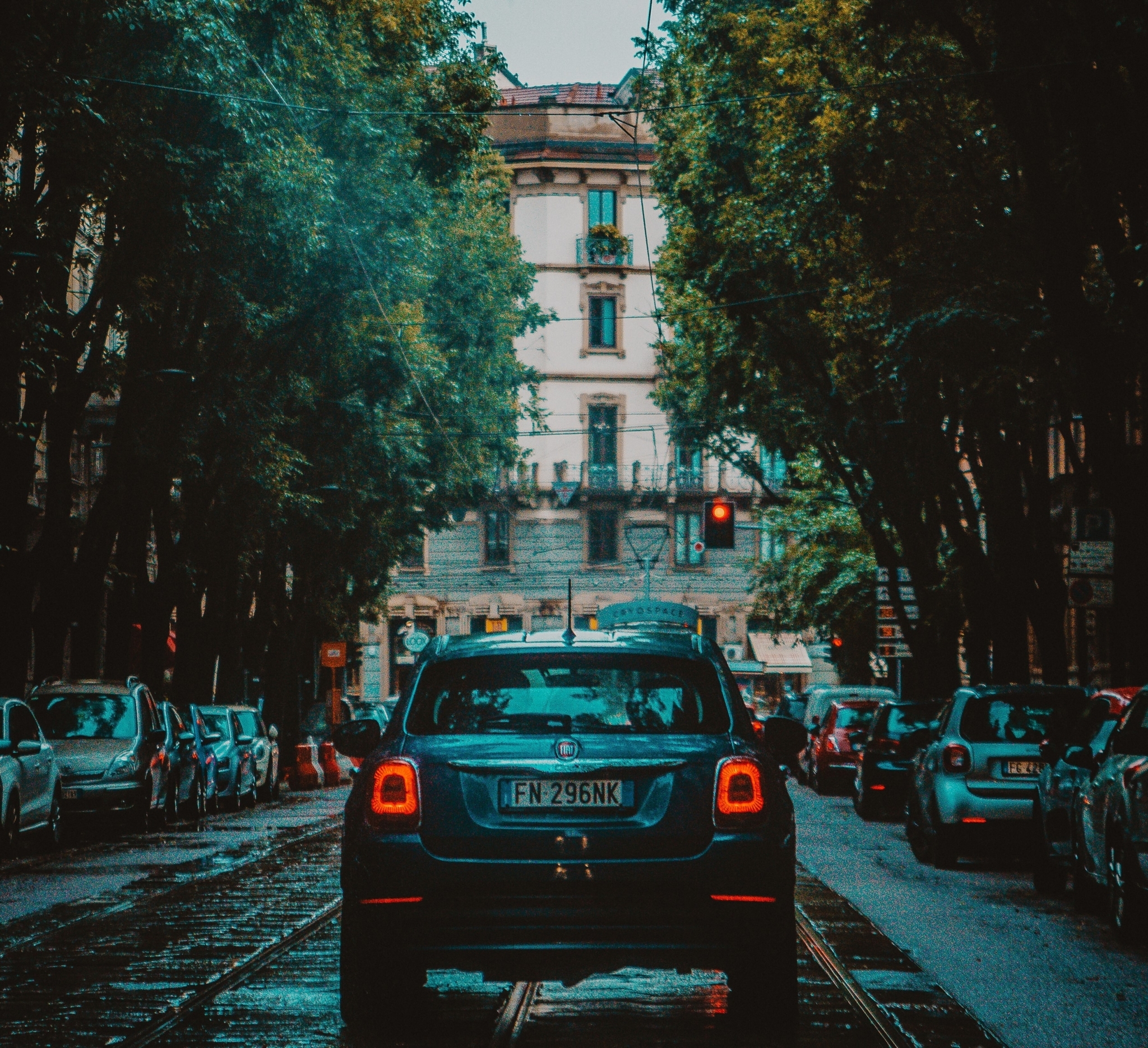 The city plans to reopen in May and officials are hoping that they can persuade the residents to reduce their carbon footprint with the obvious improvement in air quality as proof of the benefits of doing so.

As an extra encouragement Milan authorities have reallocated over 30km of the cities central district streets to cyclists and pedestrians only. This will include some temporary bike lanes which will hopefully encourage the locals to trade 4 wheels in favour of 2. They’re also attempting to widen streets to help maintain safe social distancing.

Marco Granellio (councillor for Milan’s mobility and public works) stated: "We are in an emergency and for phase two we must organise ourselves so all those who have to move to make the city work, do it in the safest way for them and to prevent contagion".

"Of course we should reopen the economy but we should do it a different way than before."

This is also quite an important change of attitudes since the EPHA (European Health Alliance) stated that those living in polluted cities could be at an increased risk due to the pollutants suppressing the immune system. It’s not been demonstrated conclusively yet but given the respiratory issues with the virus and with pollution, the overlap makes sense at least logically.

Let’s hope Milan are able to return to some form of normality and not spike the cases of the virus in the meantime.