Once the restrictions on international travel are lifted Britons still may be restricted and banned from entering certain countries in Europe.

The UK recently launches an app to trace COVID-19 as they look to put new measures in place to ensure the safety of citizens once the lockdown has ended.

European countries are currently using a different app which is not compatible with the one rolled out by the UK government. This has led to concerns that tracing the virus will be more difficult should UK citizens then enter the countries with an alternative tracking method. 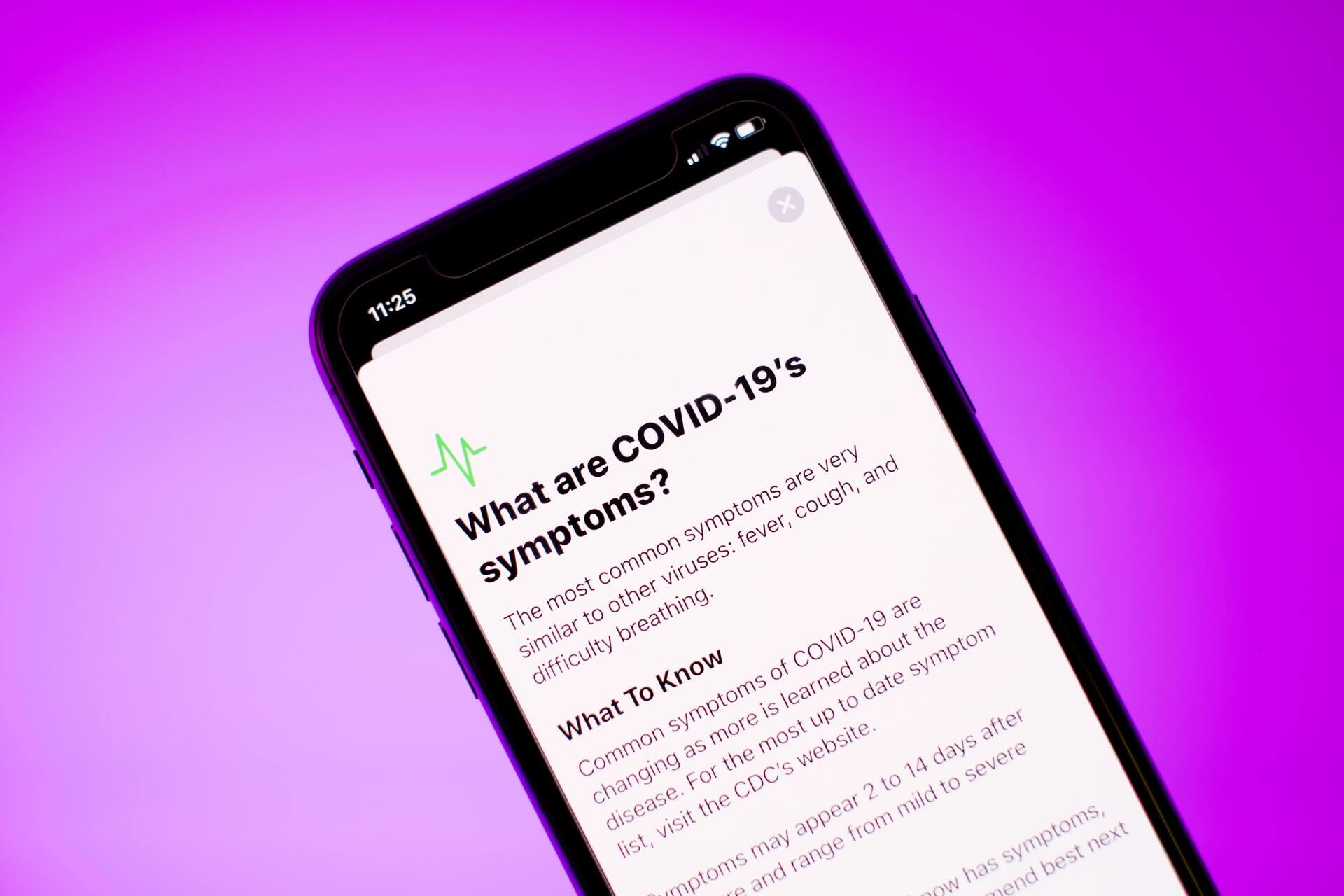 If someone in the UK becomes a one who’s suspected to have contracted covid-19, their phone will send the information to a centralised database. The Google and Apple app then notifies the contacts of anyone who’s been infected which avoids the need to share the information with a third party.

Mathew Gould from the NHSX stated that the centralised model has massive advantages over it’s rival. It allows governments to target “hotspots” where the virus is taking a firm hold.

He also claimed the UK was “not going off in one direction and the rest of the world going off in another,"and also said that they “won’t hesitate to change” should it not be working as planned.

"It will mean, essentially, that if you want to benefit from contact tracing you can go to France but not to Southern Ireland or you can't go to Germany but you can go to Australia." 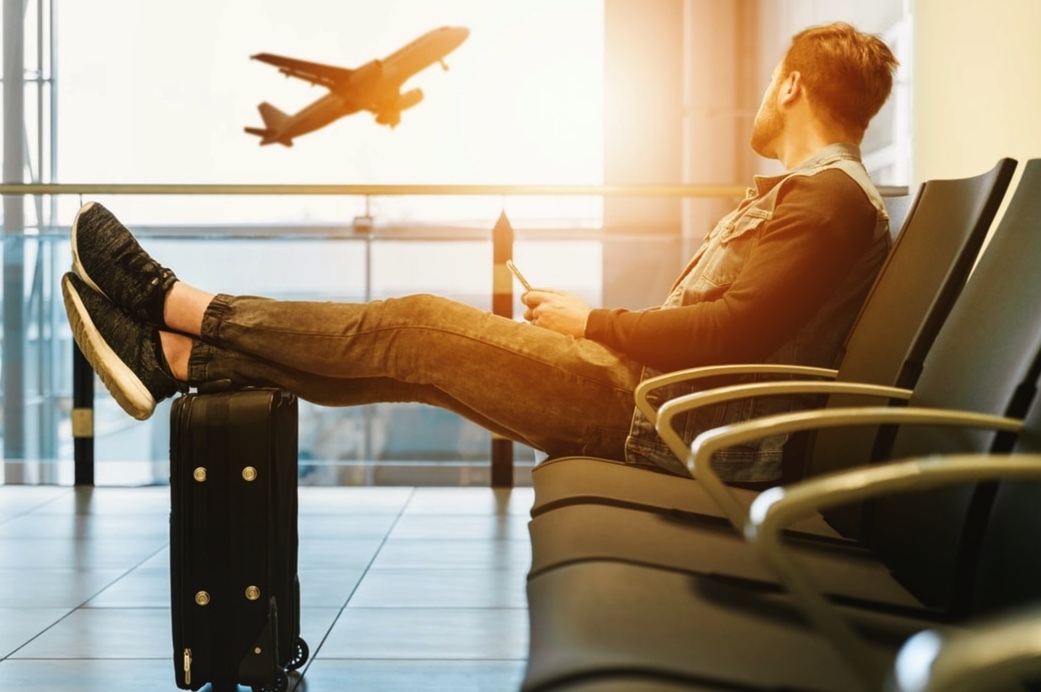 The current model for how the NHSX app works is through the use of bluetooth. It detects signals from nearby phones and thus can catalogue who has been in proximity with one another. Meaning if someone is to come down with the virus, a history of all of those who could be affected can be used to warn people and take abrupt measures to stem the spread and offer healthcare to those in risk.

If you think you may have been infected with the virus, you’ll be given guidance through a questionnaire that will create a more detailed synopsis of your conditions.

If your symptoms indicate you’ve been infected, those issued with a reference number will be told to call in for a test.

Hopefully this stems the tide of the virus spread and helps the country return to at least some form of normality in the weeks to come.

UK holidays to rise after lockdown?

With restrictions like this looking to be in place for long periods, it is expected that UK families could be looking closer to home for their Summer Holidays, with people choosing UK hotspots to be able to 'get away'.

We have put together a list of 7 places you can go to in the UK after lockdown, without needing your passport!