Situated on the Hudson River, and connected via a walkway to the hip Meatpacking District, the park is constructed on the pillars of the historic Pier 54, which was almost completely destroyed back in 1991, and has further transformed the once derelict westside of Manhattan.

Despite its diminutive size (just 2.7 acres), the park was a major project that cost close to $300 million (the majority of which was donated by billionaire mogul Barry Diller and his wife, fashion designer, Diane von Furstenberg) evidenced in its striking and innovative design (created by renowned London architect, Thomas Heatherwick) its diversity of flora and array of amenities, which include three stages for live theatre performances, the largest of which is set within a 687-seat amphitheatre that overlooks the river.

First conceived nearly a decade ago, the project faced years of opposition, legal battles and funding issues, and was nearly scrapped back in 2017, before it was revived six months later and eventually, in late 2018, construction finally began.

So far, the feedback from the few thousand New Yorkers who have had the opportunity to visit the park has been glowing, and with around 500 events planned between June and September this year, it looks to be another fantastic addition to the city's seemingly endless list of attractions. 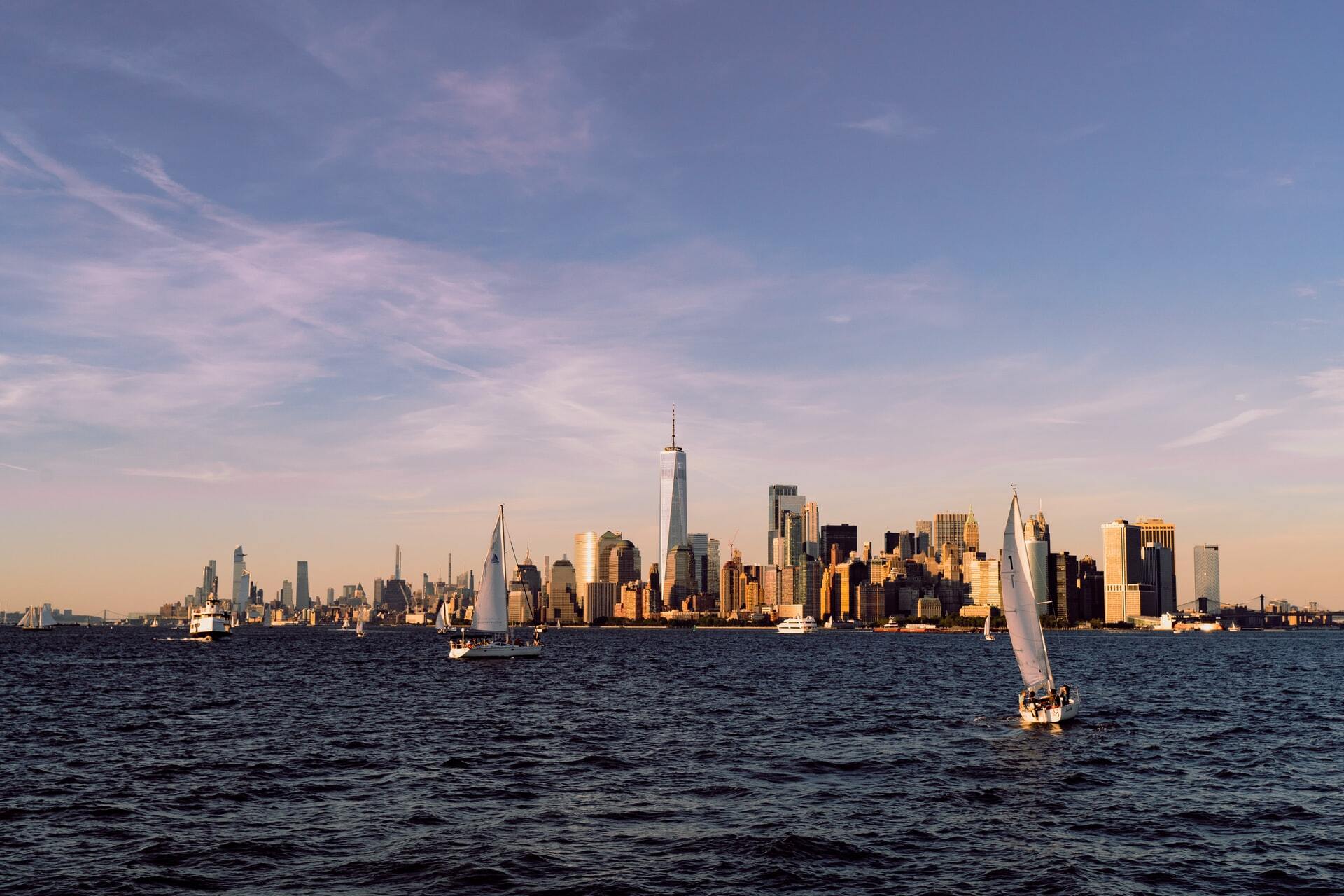 One of the most exciting cities on earth, New York is as diverse as it is exciting, home to iconic landmarks and attractions, world-famous museums and galleries, and a glittering array of shops, theatres, bars and eateries!