The chairman of the Police Federation has said that drunk people are unable to socially distance responsibly. Pubs reopened for the first time since lockdown began and many pubs were quickly in the thick of it as drunken punters breached social distancing seemingly right away.

A one metre rule for distancing was supposed to be enforced in all pubs but it became crystal clear that those roles were not going to be taken seriously on the first day of pubs reopening.

London’s Soho was pictured to be teeming with punters into the early hours on Sunday and health officials and NHS workers are already worried it will lead to a spike in infections of Covid19.

Bartenders who worked 4 July Saturday (when pubs reopened), reported drunk fighting, people stripping naked and angry drunks shouting and barging past people. Some shenanigans were to be expected but it seems to be a repeating story throughout the country that social distancing was all but forgotten by the time the sun had set. 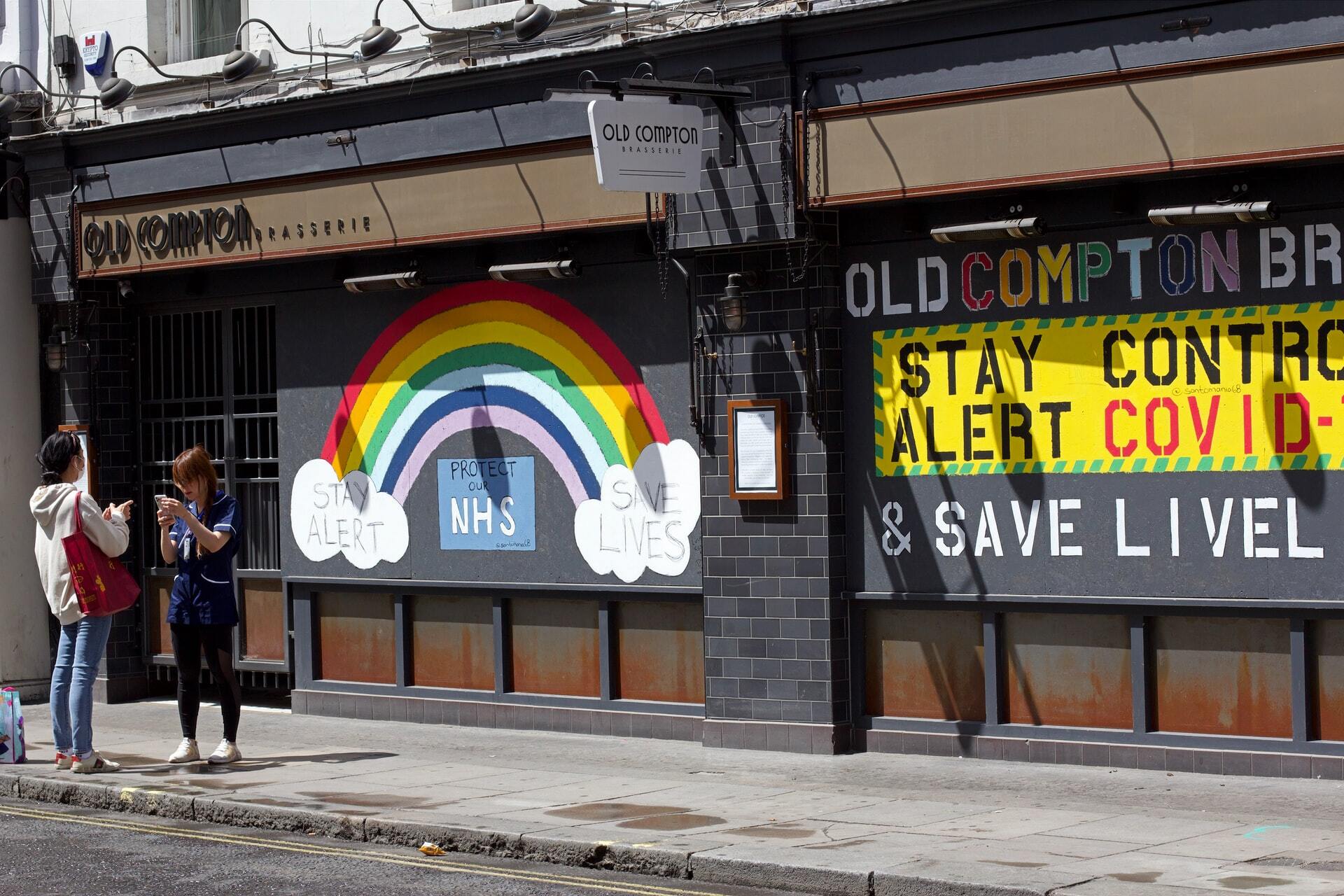 4 people were arrested in Nottinghamshire after anti-social behaviour.

Boris Johnson and his administration urged the public to stick to the social distancing guidelines, but it could be to no avail in regards to the nightlife sector.

David King (former chief scientific advisor) warns that up to 26,000+ avoidable deaths are likely to occur between now and next April due to the government's handling of the current pandemic.

According to the scientist he claims that England's policy is to maintain 3,000 infections per day but neighbouring countries of Scotland and Wales approach a net zero.

He even argued the more strict method would even benefit the economy as it would lead to a larger scale economic reopening without the half measures that are currently in place.

Best Places for a beer in Europe

Now that the ability to travel is improving, why don't you have a look here at some of the best places in Europe to have a beer! It can give you great ideas for your next trip.