The Best Christmas Markets in the UK - BookitList

The Best Christmas Markets in the UK

Nothing stirs the festive spirit like a Christmas Market, a place to gather with your loved ones, enjoy a mulled wine, or perhaps a hot chocolate, sample some delicious festive snacks, and peruse hand-made goods, and local produce.

The traditional German-style Christkindlmarkt, first arrived in the UK in 1982, when Lincoln held its inaugural Christmas Market as part of its friendship and twinning with the Rhineland town of Neustadt, whilst today, most major towns and cities across the UK host their own version, each boasting its own unique festive charm!

Read on to discover our Top 7 Christmas Markets in the UK for 2021.

It may not be the largest in the UK, but few other Christmas Markets boast the festive charm of the one held annually in the English city of Winchester. Situated below the iconic, nearly 1000-year old cathedral (one of the largest and most impressive in all of Europe), the market features around 100 exhibitors selling all manner of artisanal goods, including, mulled wine, craft beer and some delicious festive treats!

Where to stay in Winchester

Scotland's picturesque capital is the perfect setting for a festive fiesta, and its annual Christmas celebrations certainly don't disappoint! Along with the traditional Christmas Market (where you'll find all manner of delicious festive food and drink, locally-sourced treats, and handcrafted goods) the city's historic centre plays host to an array of festive attractions including, an ice-rink, a 'Christmas tree maze', and a big wheel and carousels!

Where to stay in Edinburgh

One of the UK's largest Christmas Markets, Manchester's iteration comprises some 300 different stalls, which can be found in clusters throughout the pedestrianised shopping streets and public squares of the city centre. French delicacies and German festive eats can be found alongside locally made arts and crafts, whilst DJ's and live musicians provide the festive soundtrack.

Where to stay in Manchester

A Roman, Anglo-Saxon, and Viking stronghold at different points throughout history, the northern English city of York, is one of the most beautiful in all the UK! Every December, St Nicholas Fair, the city's annual Christmas Market transforms its picturesque centre into a magical, festive wonderland, complete with a myriad of illuminations, alpine stalls selling all manner of food, drink, and handicrafts, and Victorian-style fairground rides!

Where to stay in York

The largest German festive market outside of Germany or Austria, Birmingham's 'Frankfurt Christmas Market' has become a major fixture in the UK's festive calendar. Schnitzels, bratwursts, glühwein and weissbier are just some of the delicious German treats on offer, alongside handcrafted Bavarian decorations, artisanal leatherwork, toys, jewellery and much much more!

Also, check out the covered ice rink in Centenary Square, the nearby big wheel for views over the city skyline, or head to Weston Park, a 35-minute drive from the city, for 'Enchanted Weston', where the ancient woodland is transformed into a magical Christmas dreamland!

Where to stay in Birmingham

Set within the historic grounds of the city's breathtaking cathedral, Lincoln's annual Christmas Market (the UK's original and arguably its best!) may only last for four days, but it certainly packs plenty of punch! With hundreds of stalls offering food, drink, and hand-made artisanal goods, along with fairground rides and live entertainment, there is plenty to enjoy, plus, during the festive period, the cathedral hosts a number of special advent concerts.

Where to stay in Lincoln

One of Europe's best cities to visit during the run-up to Christmas, London is at its best at this time of year when its bustling streets are adorned with extravagant decorations and kaleidoscopic lights, and its myriad restaurants and pubs are hives of activity..

As one would expect from a city of its size, London boasts a number of Christmas Markets. On Southbank, you'll find vendors selling all food, drink and hand-crafted goods from across the globe; Leicester Square, becomes a real-life Christmassy fairytale, with market stalls and a Santa's grotto, and Hyde Park plays host to Winter Wonderland, which features a traditional German market alongside an array of festive rides, attractions and live entertainment.

Where to stay in London 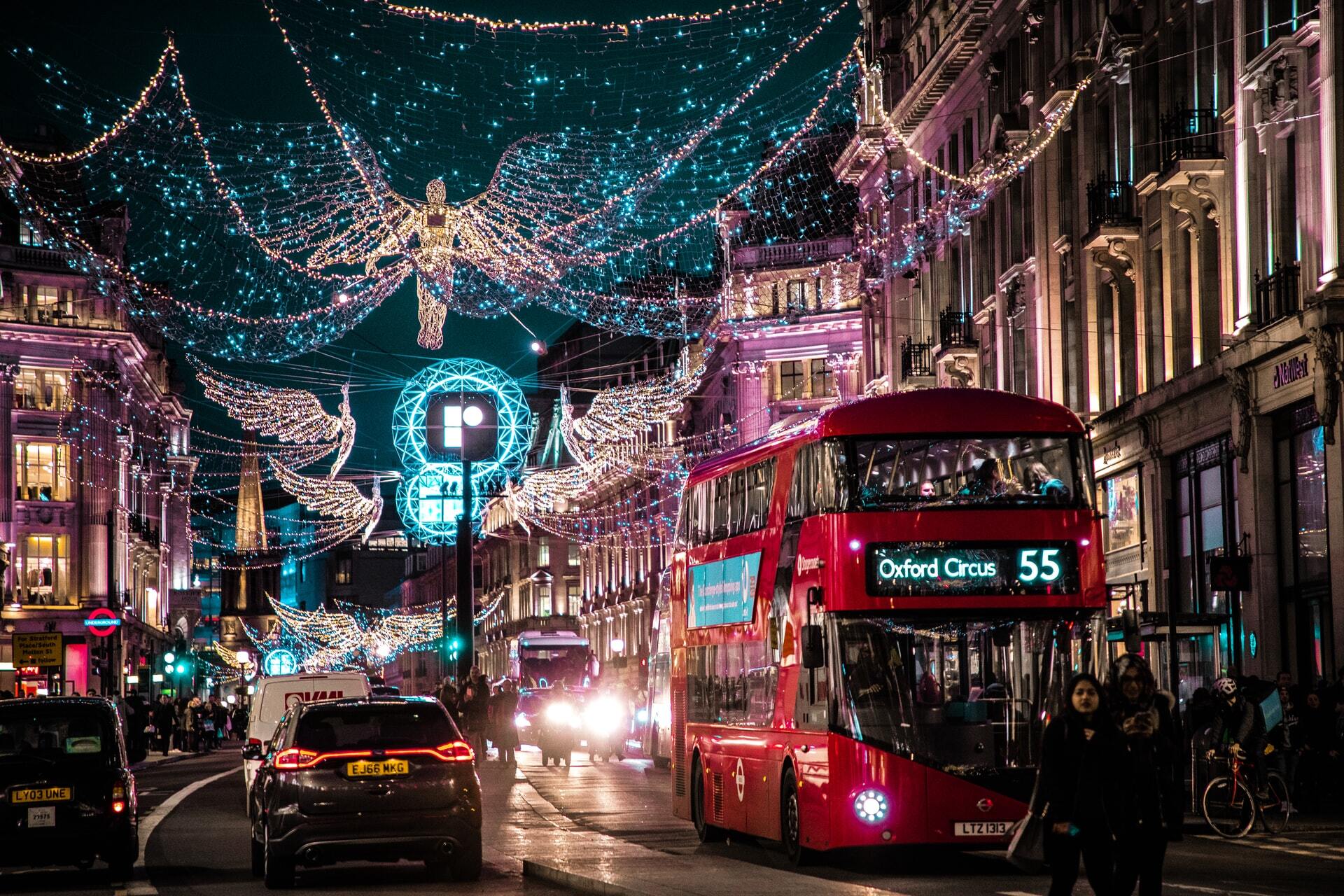 With countless Christmas Markets and endless shops, boutiques, eateries, and attractions, not to mention 4 World Heritage Sites, 170 museums and 3,000 parks, London truly has it all. This winter why not enjoy a festive break in one of the most exciting cities on earth? 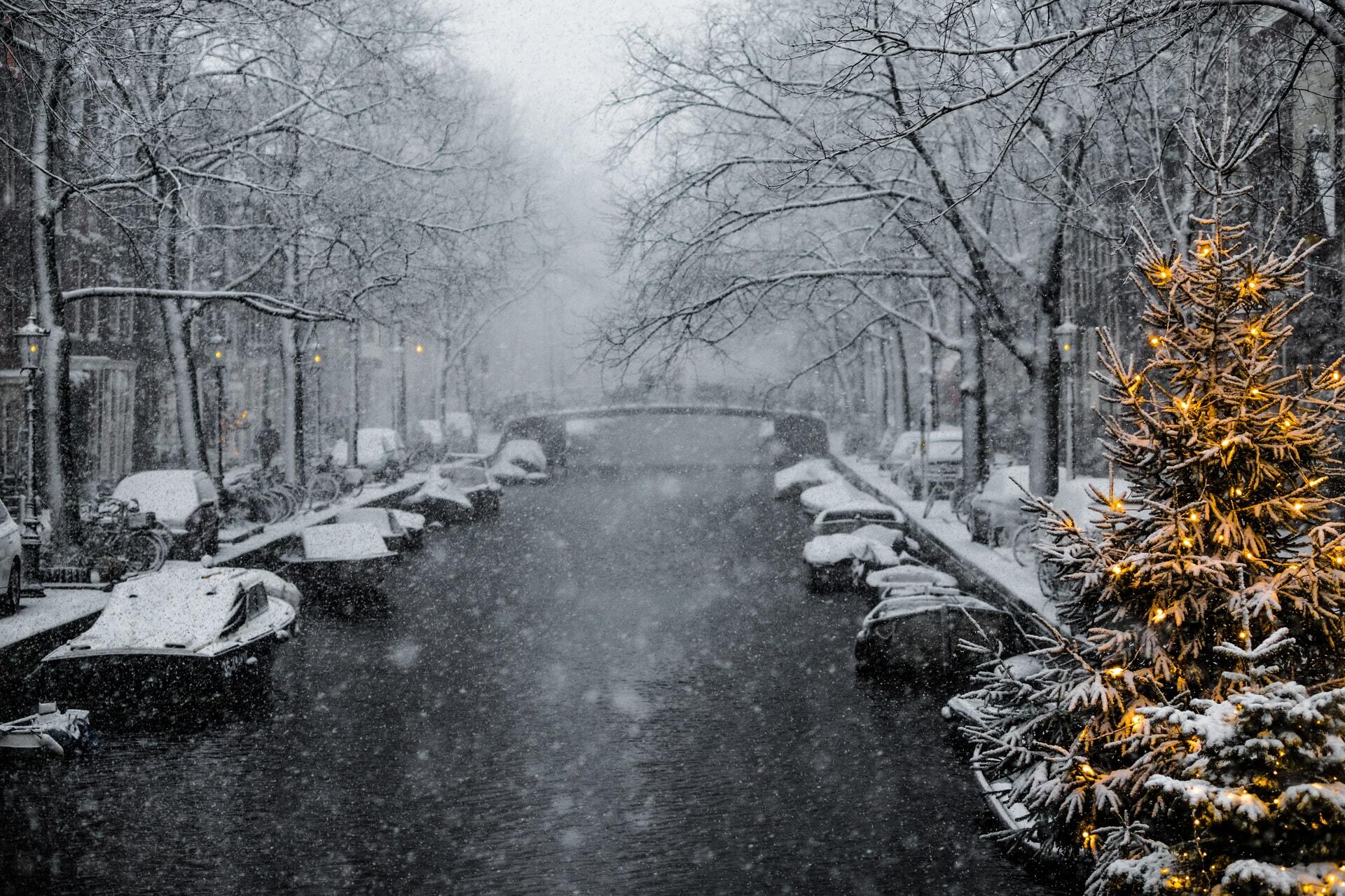 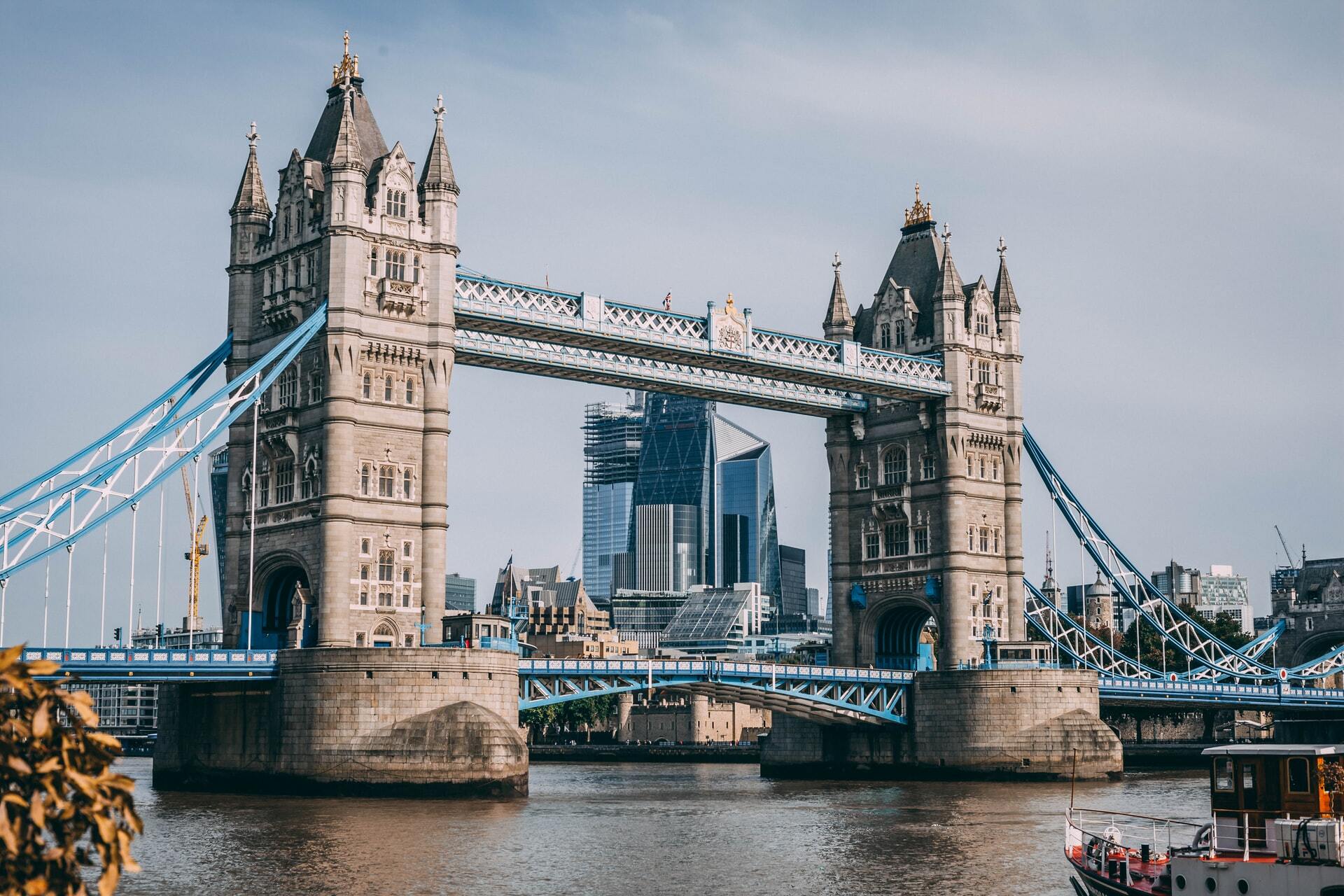 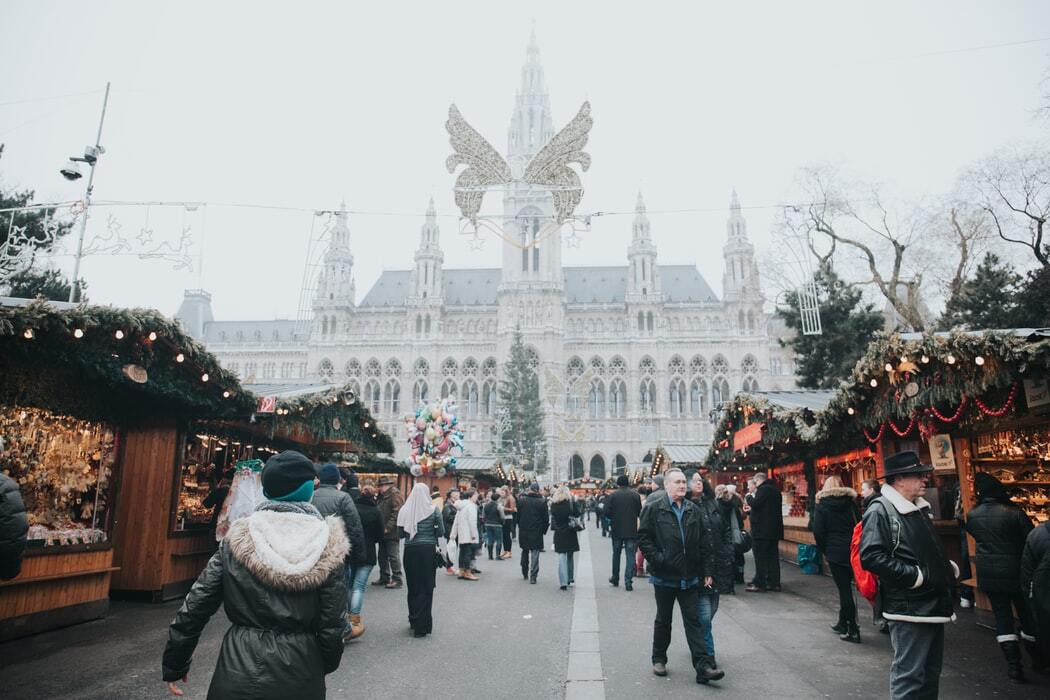 15 Best Christmas Markets In The World