BookitList - The Maldives is building the world's first floating city

The archetypical island paradise, the Maldives is a favourite amongst holidaymakers looking for a slice of heaven on earth, but, it is also the lowest-lying nation on the planet, and the stark realities of sea-level rise mean its very existence is under threat. However, the country's government have come up with a solution: the world's first floating city!

Located just 15-minutes by boat from the capital Malé, and its international airport, the ambitious project will comprise some 5,000 housing units along with hotels, shops and restaurants, all of which will be linked together and tethered to the floor of a 500-acre lagoon.

All elements will be designed to enhance and blend in with the natural environment, and it will be completely car-free, residents and visitors will instead navigate the waterways by boat, or travel on foot, by bicycle or electric, noise-free buggies and scooters, along the natural white-sand roads.

The project is a private-public partnership between the Maldives government and Dutch Docklands, a Netherlands-based organisation who have developed floating technology based on hundreds of years of experience battling flooding in their homeland. 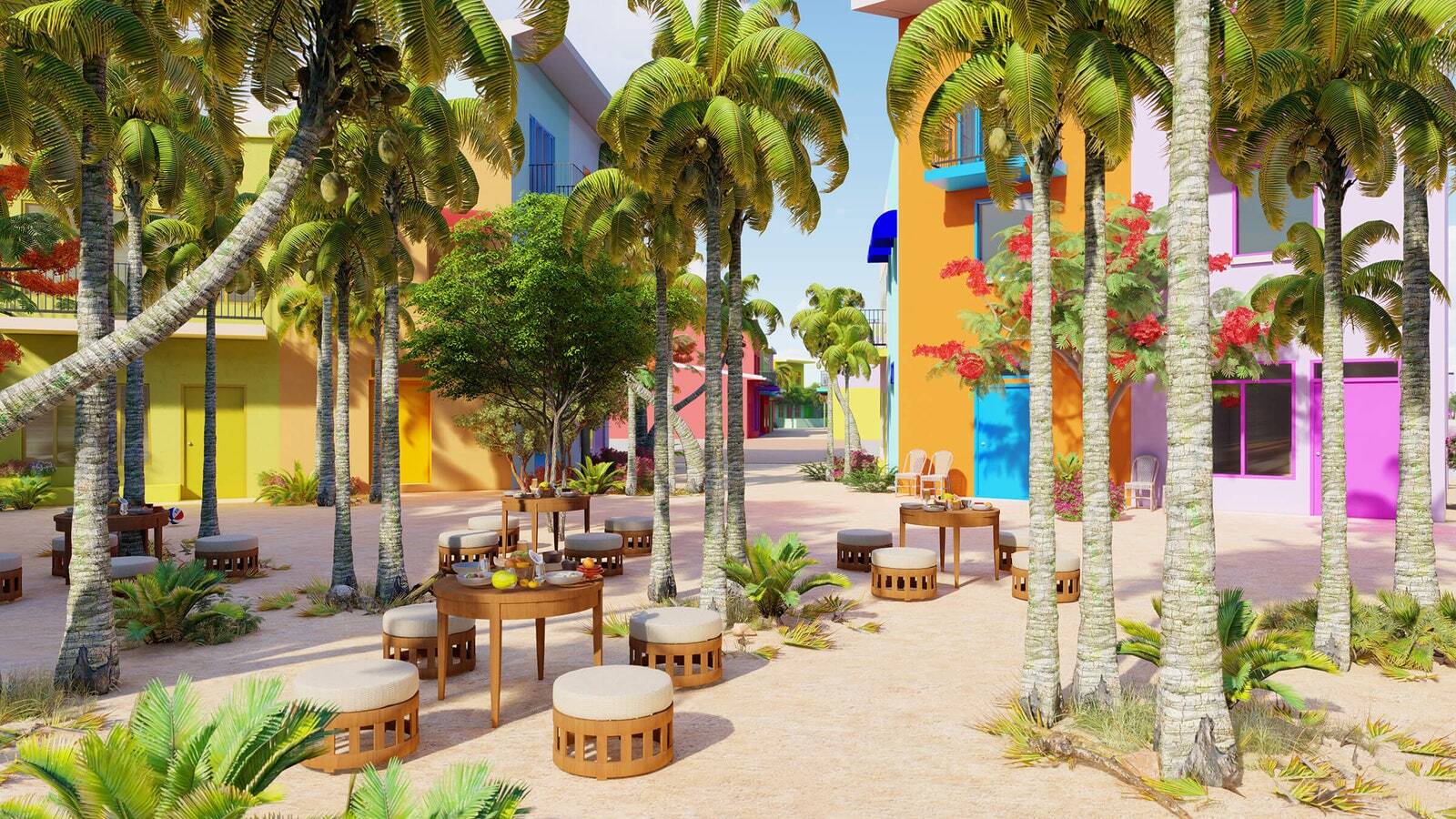 The design, by architects Waterside (also based in the Netherlands), was a finalist for Best Futura Project at the 2022 MIPIM Awards, which honours the most outstanding real estate projects on the planet, and according to the project's website is “a nature-based structure of roads and water canals resembling the beautiful and efficient way in which real brain coral is organised...”

Construction will begin in January 2023, with the first units expected to be ready by early 2024, and the full project set for completion in 2027. However, potential residents will get a sneak preview next month, when several housing units which are already under construction off-site, will be transported to the lagoon and unveiled to the public. 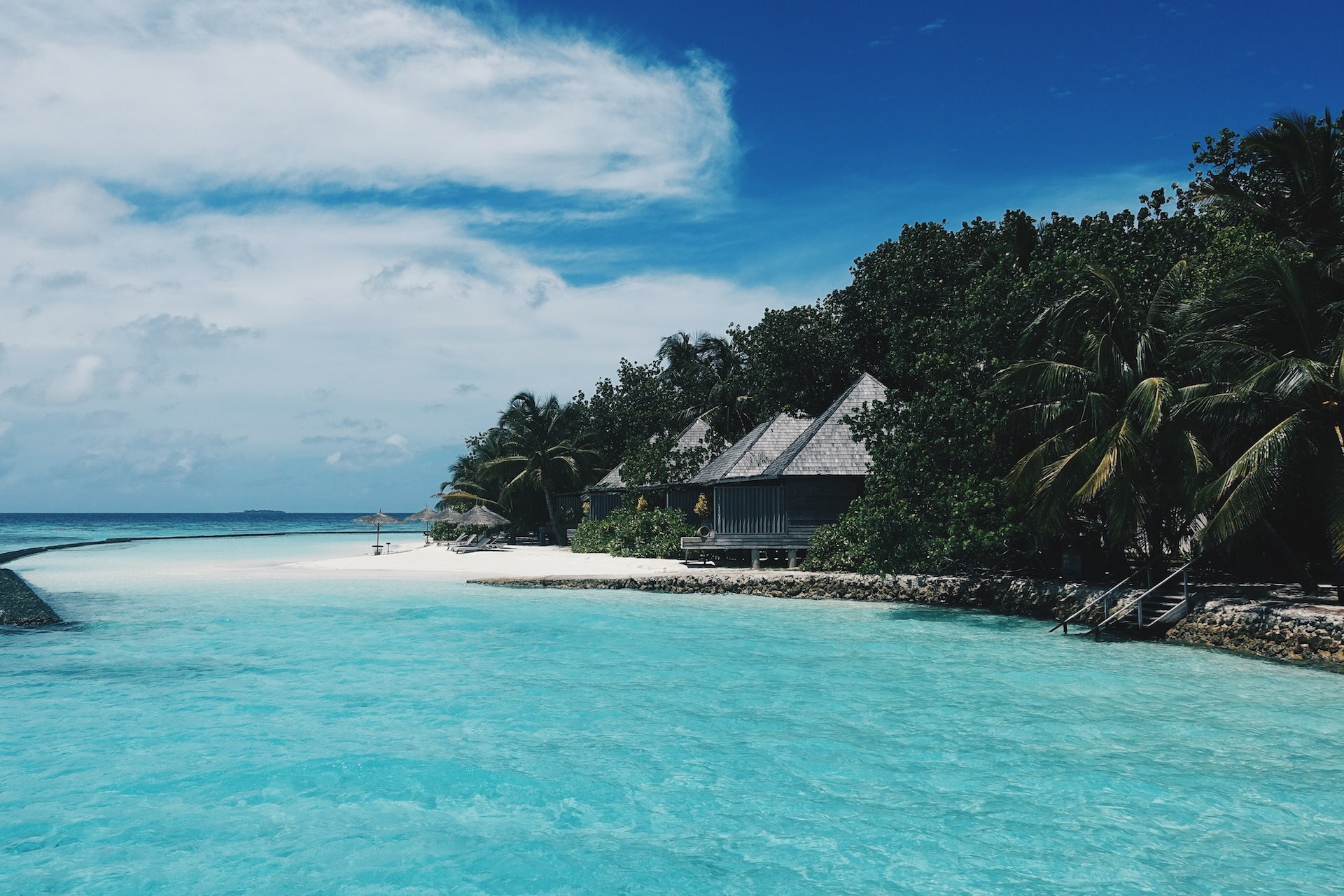 GO TO THE MALDIVES

An archipelago that redefines luxury! The smallest Asian country by land delivers perhaps the most spectacular array of pristine beaches, ethereal corals and uncrowded resorts the world over.