A few day window has been set into place for the Premier League to decide the fate of this season.

Project Restart as it’s been dubbed will be discussed by club officials on Monday 11thh May.

Despite revealing plans to reopen society on Sunday 10th May, no word was given on what is intended to happen with the Premier League.

It’s expected that the government will go ahead and release information on whether elite athletes can begin to return to group training this week.

In recent weeks, EPL footballers have been restricted to individual training in the confines of their own homes. Monday’s EPL meeting will include a vote on whether to use neutral venues.

It’s a cautious but positive step towards having the EPL and professional football as a whole to return to some sort of normalcy.

The EPL has been on suspension since 13th March 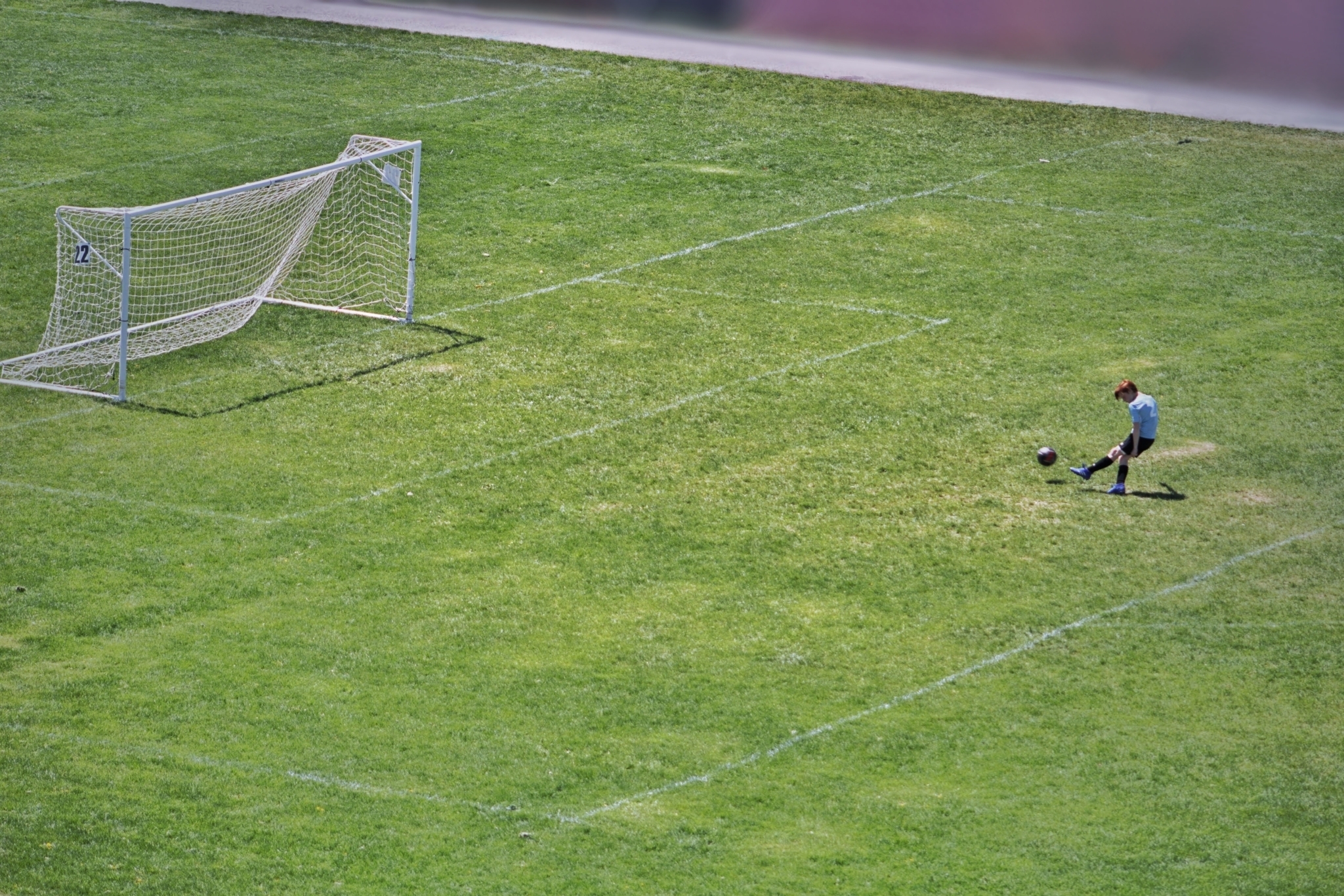 but the hope is it can resume in June and finish the season by late July.

The Premier League are also set to hold talks with the P.F.A (Professional Footballers’ Association) and the L.M.A (League Managers Association) to discuss medical protocols that ensure the safety of players and staff when returning to team training and competitive games.

There are still some hurdles to be jumped in regards to Project Restart.

Brighton have now had 3 players test positive for coronavirus and fears are warranted return to team training could see similar results.

According to reports private coronavirus tests are said to be mandatory twice a week for all players and staff involved. In regards to costs, with 92 remaining matches that would equate to around 40,000 tests with a financial tag of around £30,000 per week.

Steve Parish, Crystal Palace’s chairman told BBC One that early plans to restart in June may be unfeasible. 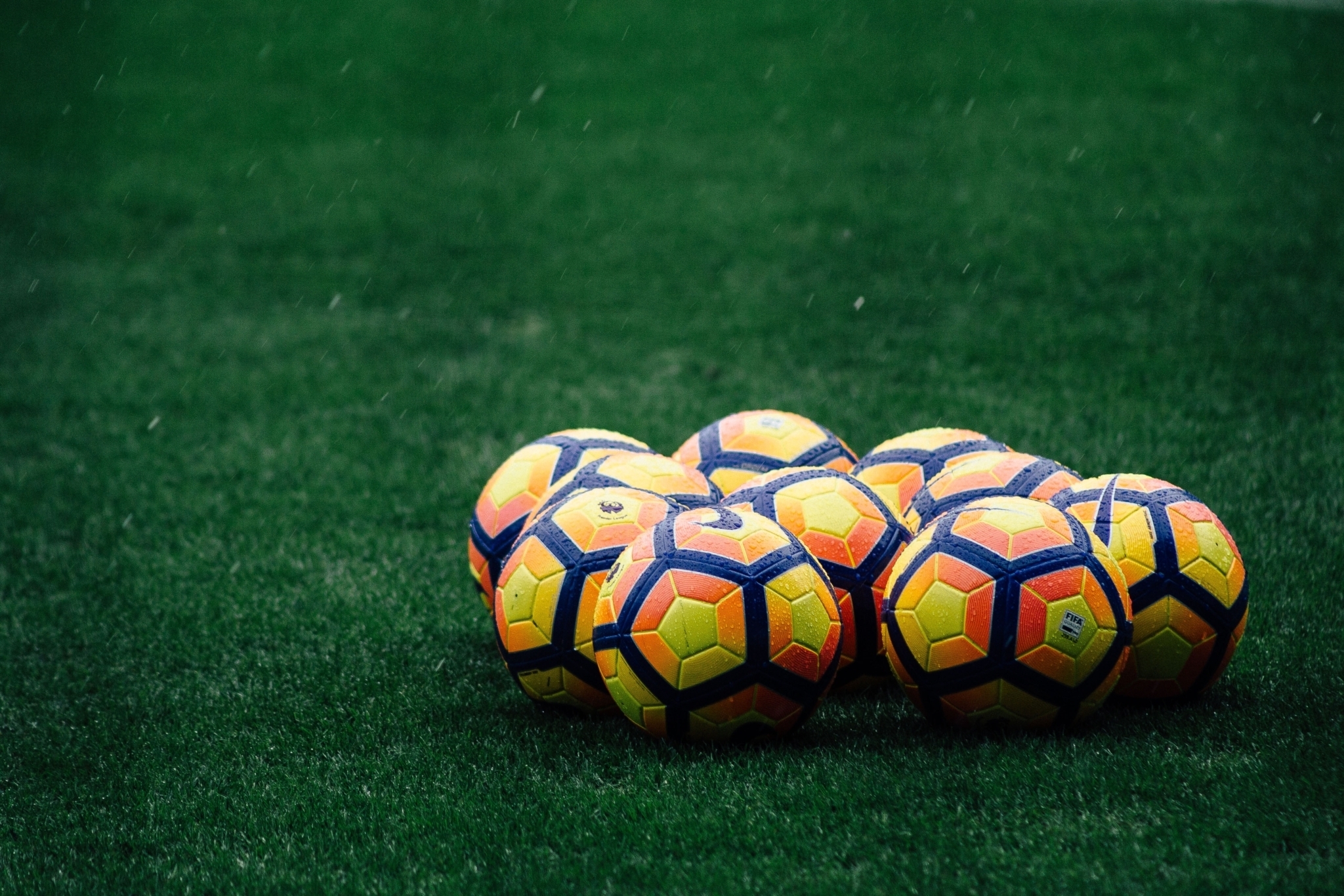 Some clubs such as Villa and Watford have publicly rejected the idea of neutral venues which further complicates coming to a consensus.

At some point in May a vote will be held on the matter to see whether neutral venues will be part of the protocol when returning to competitive football. Government guidance has so far been few and far between, league bosses are awaiting for some assistance in how to ensure bio-security at events.

European leagues have been given until 25th May to decide whether or not they wish to complete their respective seasons, or cancel them all together and start a new one once the pandemic is over.

It is known however if the EPL do not complete the season, the league stands to lose a minimum of £1bn, which could have repercussions for years to come.