BookitList - Travelling Makes Us Smarter According To Science

Travelling Makes Us Smarter According To Science

A timeless quote, that doesn’t just sound poetical, but also seems to hold some objective truth. Many of us have had epiphanies and come back from a trip feeling enlightened somewhat, but anecdotal evidence isn’t always reliable.

However in a more objective light, William Maddux came to the conclusion that multicultural engagement will make you smarter.

A person who has travelled more is likely to have come into contact with more viewpoints and a more varied scope of opinions on everything from politics to morale philosophy (even if they’ve not noticed it along the way). Geography can serve as an echo chamber and those stuck in the same city year after year can often have their opinions moulded to mimic the society around them. 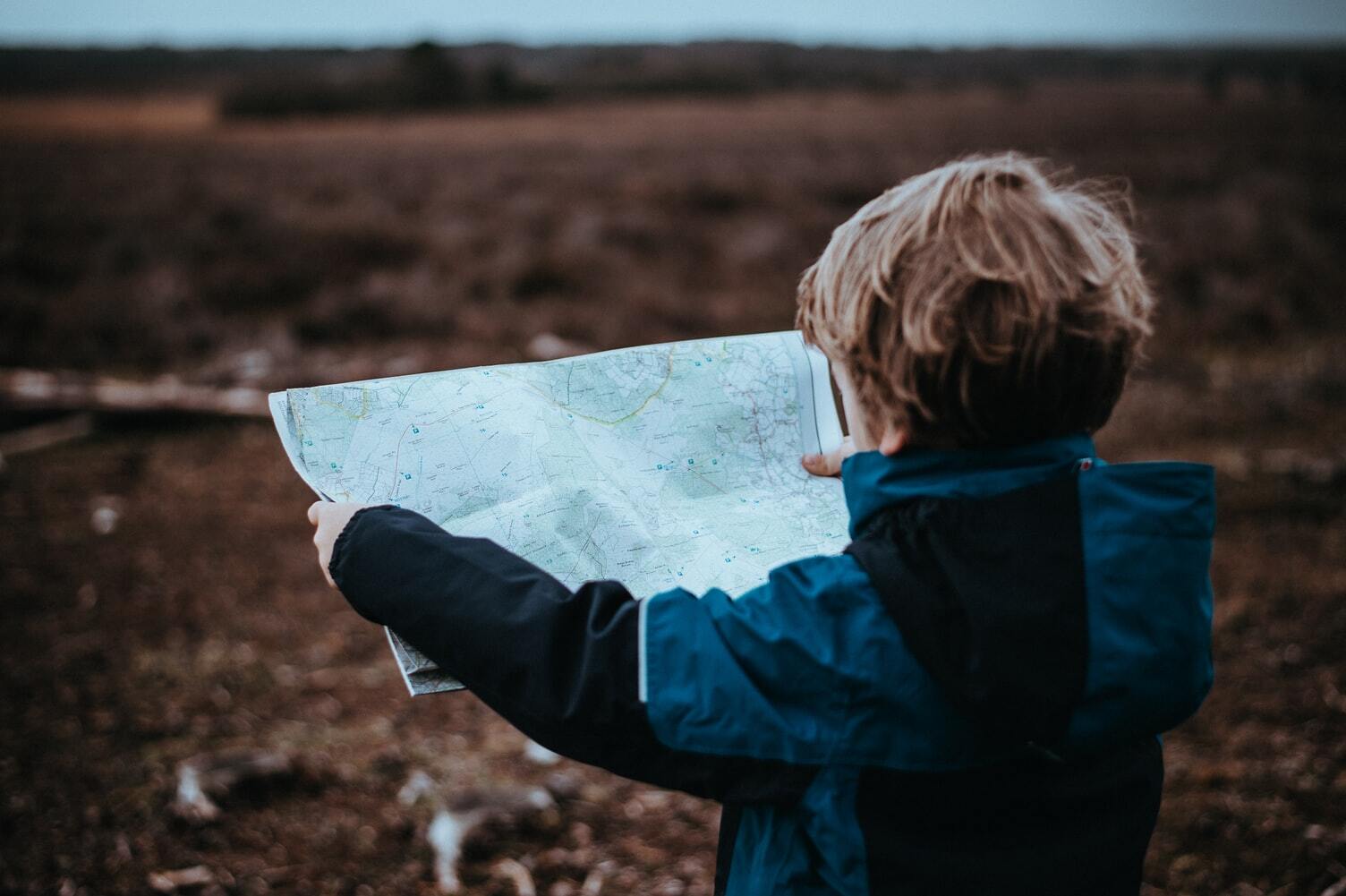 It’s also been concluded that creativity can be enhanced from travel, problem solving in a foreign land, using a foreign language to the locals can produce some sparks of creative flare that wouldn’t be called upon otherwise.

It’s not only good for the mind but also for the heart.

Traveling has also been shown to improve happiness and overall states of well being over time. The greater variety of climates, cuisines and cultures can lead to novel experiences that act as significant bookmarks to look back on. Well being is actually split into what’s considered to be the present self, and the remembering self. 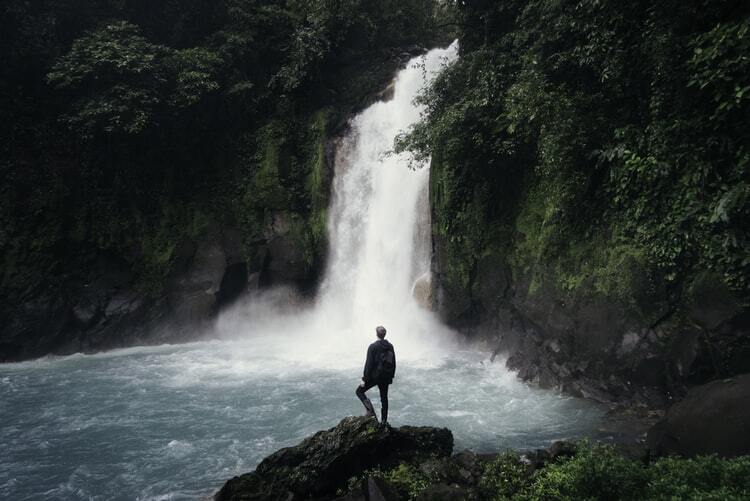 After Hiking Towards The Roaring Falls

Have you ever had an awful crazy story that was nightmarish when it was unfolding, but you look back years later and laugh and consider it being ultimately beneficial. That is well being for the remembering self, and is just as important as being happy in the moment.

It appears young people get boosted self esteem from travelling.

The world can be a scary place when you’ve not been a full time adulting for a long period of time. Overcoming difficult situations in a foreign land can breed tremendous confidence in people who then have to do it from the comfort of their home environment.

If you manage to successfully negate the traffic, scams, language barriers and hectic frenzies of Metro Manila, doing so in Essex seems much more manageable.