Why Flam, Norway Should Be On Your Travel Bucketlist - BookitList

Nestled at the very tip of Aurlandsfjord, one of the arms of the massive Sognefjord, in western Norway, the remote town of Flam has become one of the most visited destinations in the country.

While it may seem odd that this small town of just 350 residents could claim such a title, a deeper look at this tiny town sitting at the base of the ribbon-like Brekkefossen waterfall reveals a wondrous destination sitting amidst some of the worlds most spectacular landscapes.

So what is it that draws over a quarter of a million visitors to this tiny Norwegian town each year?

The answer lies in the combination of history, beauty, and magical experiences that await those willing to make the journey.

Norway is home to some of the world’s most spectacular historic churches, including the few remaining stave churches. While the Flam Church dates back to the 1670s, it isn’t technically a stave church, but it is built with material recovered from an original stave church that was built much further back in 1340.

Flam is home to one of Norway’s most haunted hotels

The historic Fretheim Hotel is the main lodging option for visitors in Flam. This iconic landmark dates back to 1879 to celebrate the town’s launch as a Norwegian tourism destination. However, this hotel holds a spooky secret. Many hotel staff and guests have reported sightings of the ghost of Marthe Fretheim, a former manager who passed away back in 1933.

Even if you don’t believe in ghosts (yet), the hotel’s mix of historic charm and rural luxury makes it a fabulous place to stay. And don’t miss dining here, as Restaurant Arven is one of the most coveted places to eat in the country.

Flam Is home to a beautiful art walk

Flam is a popular destination for hikers and cyclists. But even those who are not avid outdoorspeople can enjoy the short hiking trail situated right behind the Fretheim Hotel.

The trail, which winds up a hill and offers views overlooking the town is lined with small waterfalls and art installations that speak to the creativity and culture of the local community.

Flam Is home to one of Norway’s most iconic viewpoints

If you’ve ever looked up photos of Norway, you’ve doubtlessly come across epic shots of the Stegastein Viewpoint.

A short bus ride (or a long hike for those feeling adventurous) from Flam takes those with a stoic heart to a platform that seems to float 650 meters above the sparkling waters of Aurlandsfjord. The platform reaches out 30 meters from the surrounding cliffs and lets visitors peer from above through glass panes.

Aurlandsfjord is widely hailed as one of the world’s most beautiful fjords. This 17-kilometer long extension of Sognefjord is bordered on both sides by towering mountains that reach over 1,400 meters straight up. The cliffs are strung with countless waterfalls, snow peaks, and tree groves that make it a wonder to behold. You can tour the fjord in cruises that take off from the Flam Marina.

Flam is home to a 100-meter tall waterfall

Brekkenfossen, a waterfall that is easily visible from within the town of Flam. Those who can make the five-kilometer hike can reach the base of the towering waterfall. The volume of Brekkenfoss can change with the season, but there’s always a pretty ribbon down near the base.

Brekkenfoss is fed by the Ljosdola/Brekkeelvi rivers which run down through the mountains from Lake Skratlandevatnet, falling over 800-meters before reaching Brekkenfoss.

The crisp mountain air and wondrous sites of Flam, Norway build up an appetite. Luckily, the Flam Bakery is on-site at the marina to serve up some delicious treats to help fuel you through your day.

The bakery serves up a collection of fresh-baked pastries, homemade breads, sandwiches, ice cream, and coffee along with a wonderful variety of local Norwegian delicacies.

Flam Is home to one of Norway’s most spectacular tours

Flam is the center point for the Norway in a Nutshell tour that whisks visitors between the two largest cities in Norway, the capital of Oslo, and the picturesque city of Bergen on Norway’s western shores. This popular Norwegian tour is entirely catered via public transit.

Travelers use a combination of train, bus, and ferry to pass through some of the country’s most iconic landscapes, small towns, and major cities including what has widely been called “the most beautiful train ride on Earth.”

The Flamsbana Railroad, which bridges the gap through the mountains between Flam and Oslo is not just stunningly beautiful, but it’s also one of the steepest rail routes on the planet. While the Norway in a Nutshell tour runs year-round, the 20.6 kilometer Flam to Myrdal route only operates during the summer months due to the wild elevation increase of 866 meters.

During the winter months, this section of the Norway tour takes a longer but no less beautiful route through the mountains.

Kevin Wagar is an award winning travel writer and photographer. He launched his personal website, Wandering Wagars - Adventure Family Travel in 2015 and has since help launch both Ultimate Ontario and Flavor the Globe to add to his wide collection of writing outlets. 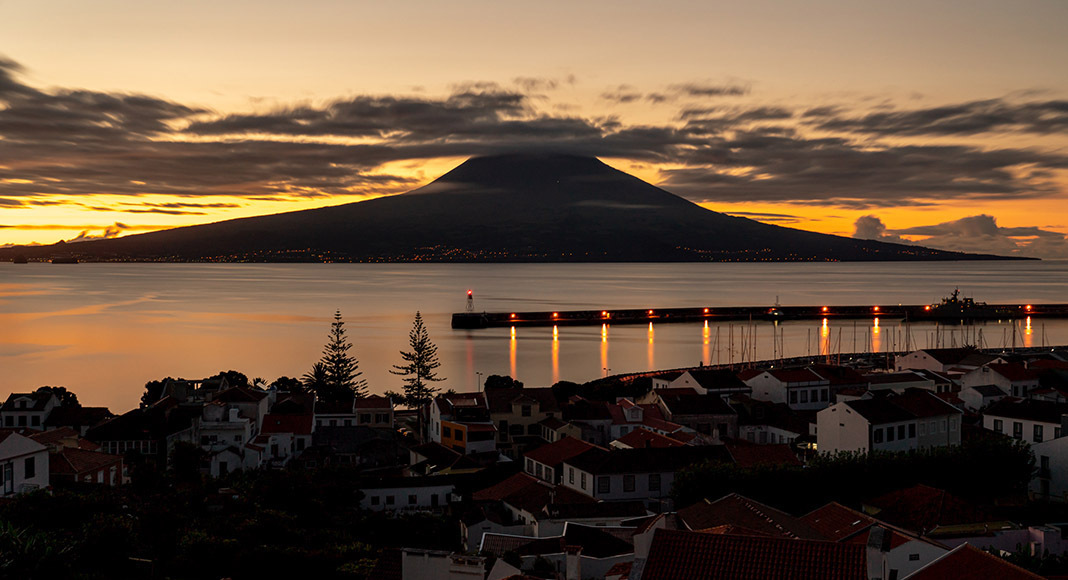 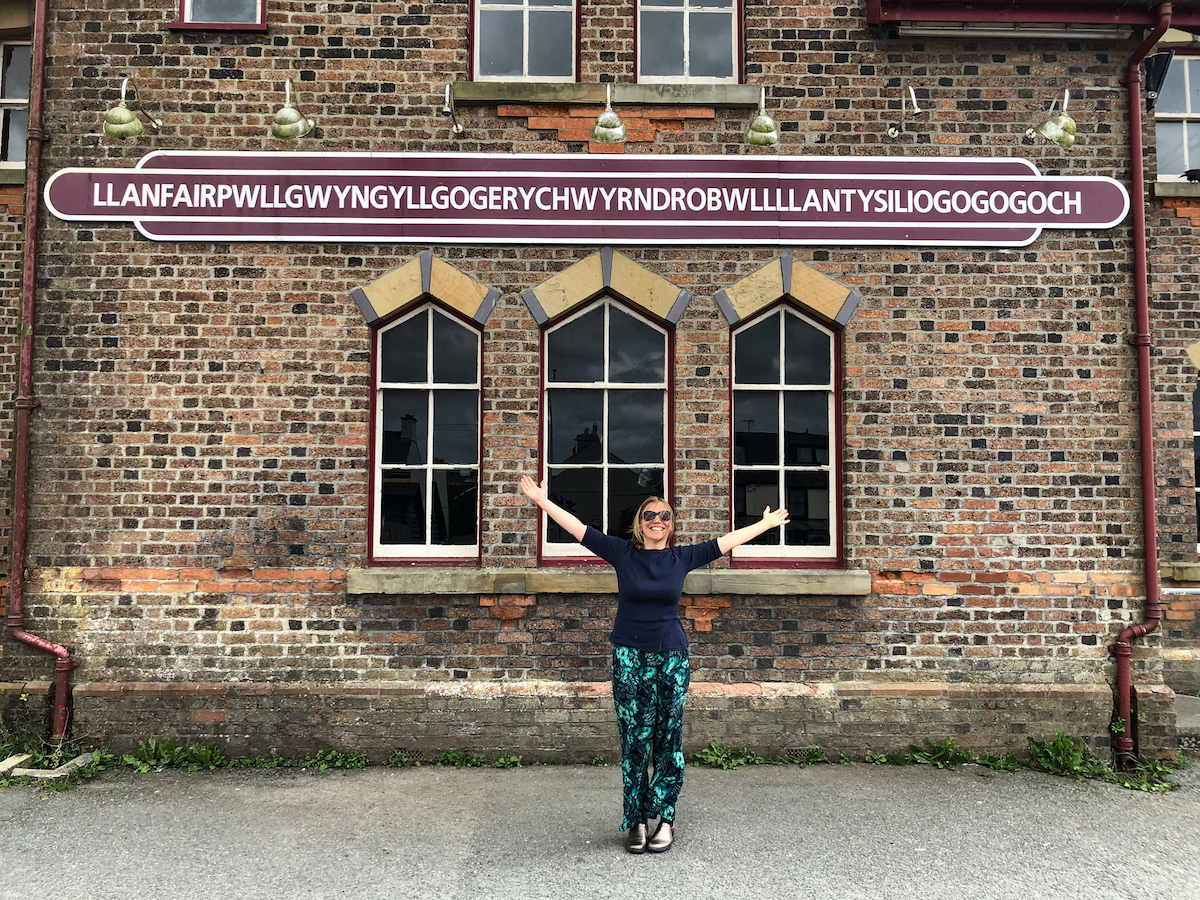 5 of my favourite places in Wales 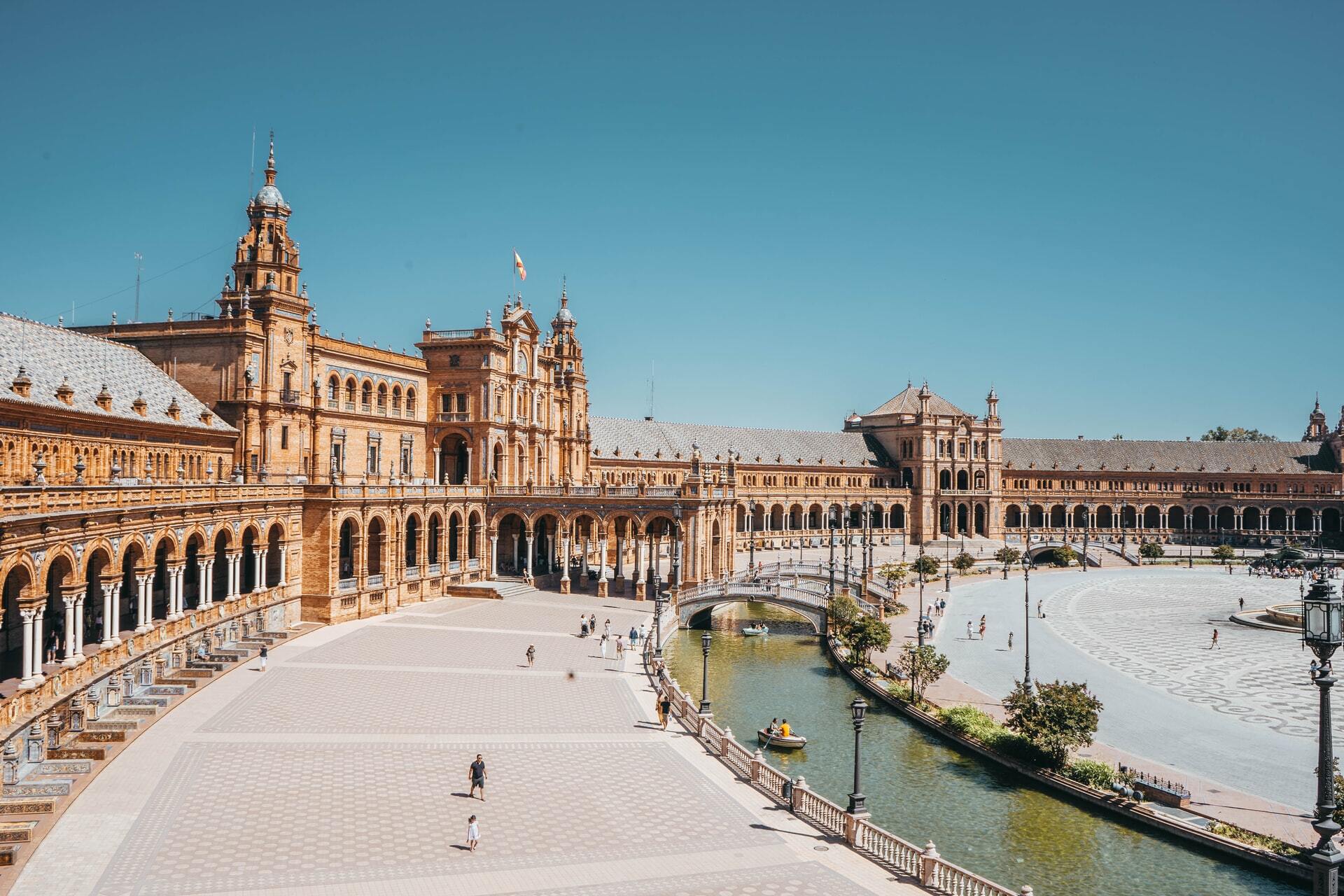 5 THINGS NOT TO BE MISSED IN SEVILLE