BookitList - Will German Hotels Be First To Recover From Covid-19?

As officials in Germany begin a tentative reopening in the wake of the Covid-19 outbreak, HVS director Arlett Hoff here traces the spread pandemic and assesses how the county might bounce back from its impact

January 27th marked the official start of the coronavirus pandemic in Germany when a Chinese tourist at Webasto was confirmed to have contracted the virus and contained in Munich. In the early stages of the pandemic in Germany most of the cases originated in a headquarters for a car parts manufacturer. Around 6 weeks later the first death was confirmed. By April 20th the country had seen over 125,000 cases and over 3,200 deaths.

On March 22nd the government announced a nationwide curfew to curtail the spreading of the virus, but citizens were allowed to leave the house for commuting to work, purchasing groceries and even engaging in sports. 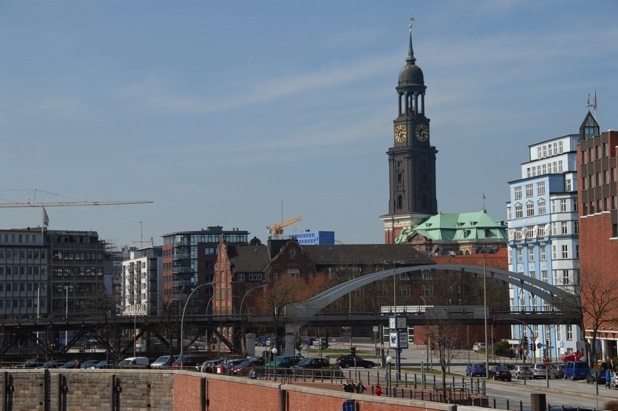 Earlier this week Germany began to give a little more liberty to the rules and self-imposed restrictions. Smaller non-essential work was allowed to resume such as barbers and hairdressers. Some schools were also allowed to open for exam classes.

The country seem to be using trial and error and monitoring the effects with each small change in protocol. The rest of the world will likely watch Germany closely and try to emulate any of the regulations that seem to have had a net positive impact.

There may be reason for optimism in Germany despite being less strict in their approach to the pandemic.

It’s still unknown when the domestic and international travel will resume to normal, but we know it’s a matter of time. By analysing data it seems Germany’s hotel sector could be one of the fastest to bounce back.

The fact that Germany seem to be easing restrictions sooner than other countries likely means they will also permit hotels to resume as normal before most of their European neighbours which gives them a head start.

The Germans have equipped themselves ahead of time and have the highest % of intensive care beds per 100,000 than anywhere in Europe. Perhaps even more important is the fact that over 85% of the ICU beds currently have ventilators on hand.

The most likely case is domestic travel will resume whilst international borders remain closed. The domestic hotel demand will be high due to this and Germany already has a healthy trend of domestic travel which is likely to be bolstered by those seeking to stretch their legs without having to fly abroad.

In 2018 Germany domestic travel was estimated at €306 million euros according to the WTTC. Whilst it probably won't spring back to those numbers immediately over time it could even surpass it as citizens seek a getaway and opt for the only option they have… domestic travel.

The hotel sector in Germany won’t be truly thriving again until International travel resumes but it’s in a better position to survive the lack of foreign nationals than most. With large gatherings such as Oktoberfest already being cancelled there are of course hard times ahead, but there’s light at the end of the tunnel for the German hotel industry.

So far they have suffered like all hotel sectors across Europe and it’s not easy times, however we support the notion they are in a better position to rebound than most.