Go on Game of Thrones Tour

Roam through Westeros in a fantasy excursion cooler than a white walker.

Walled cities and fortresses, deserts, frozen lakes, glaciers, rugged peaks and much more, the show’s diversity of iconic landscapes and landmarks are truly breathtaking, and, from Northern Ireland, to Southern Spain, there is no better way to experience the ‘real’ Seven Kingdoms then by visiting one of these stunning locations.

Game Of Thrones Iceland: Beyond the Wall

One of the most beautiful places on earth, Iceland was one of the most featured locations in the show, making frequent appearances in all but the first season, often as the wild landscapes ‘North of the Wall’. 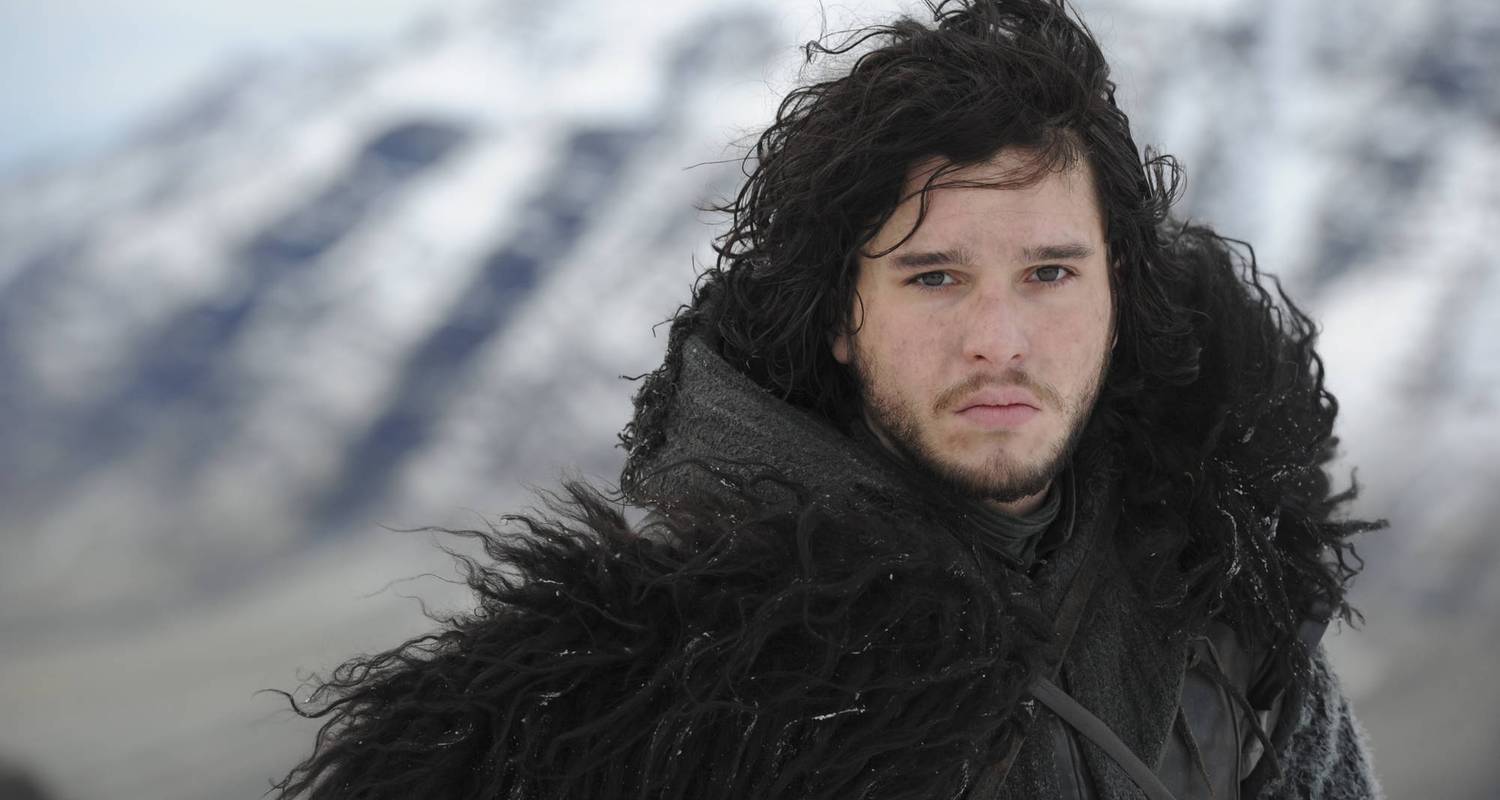 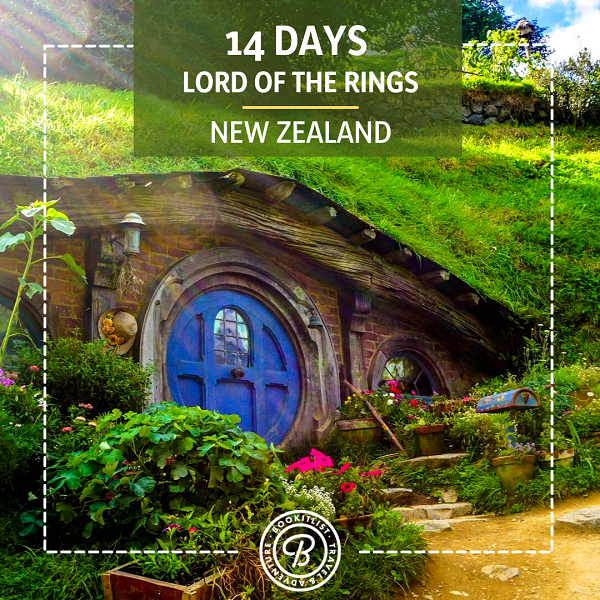 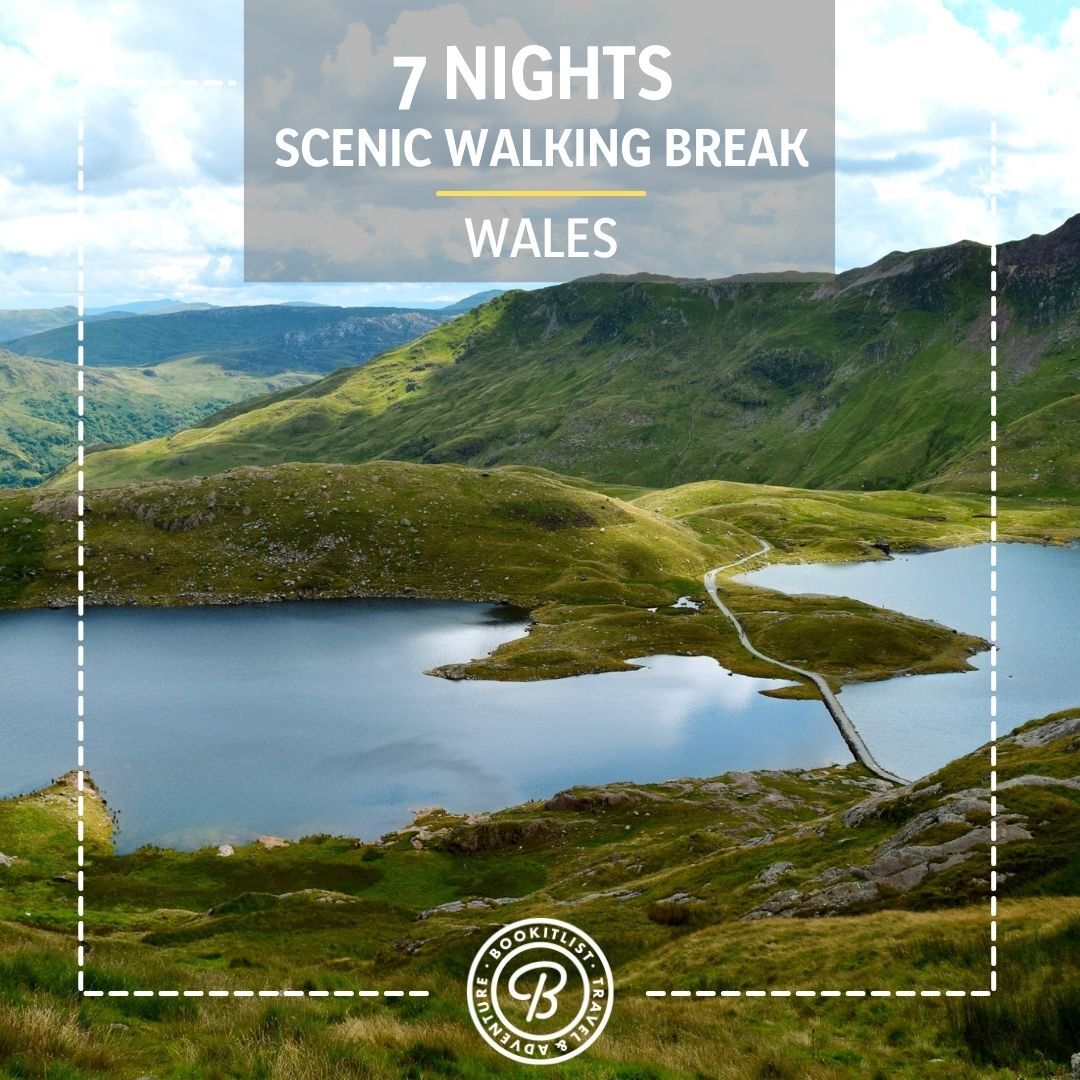 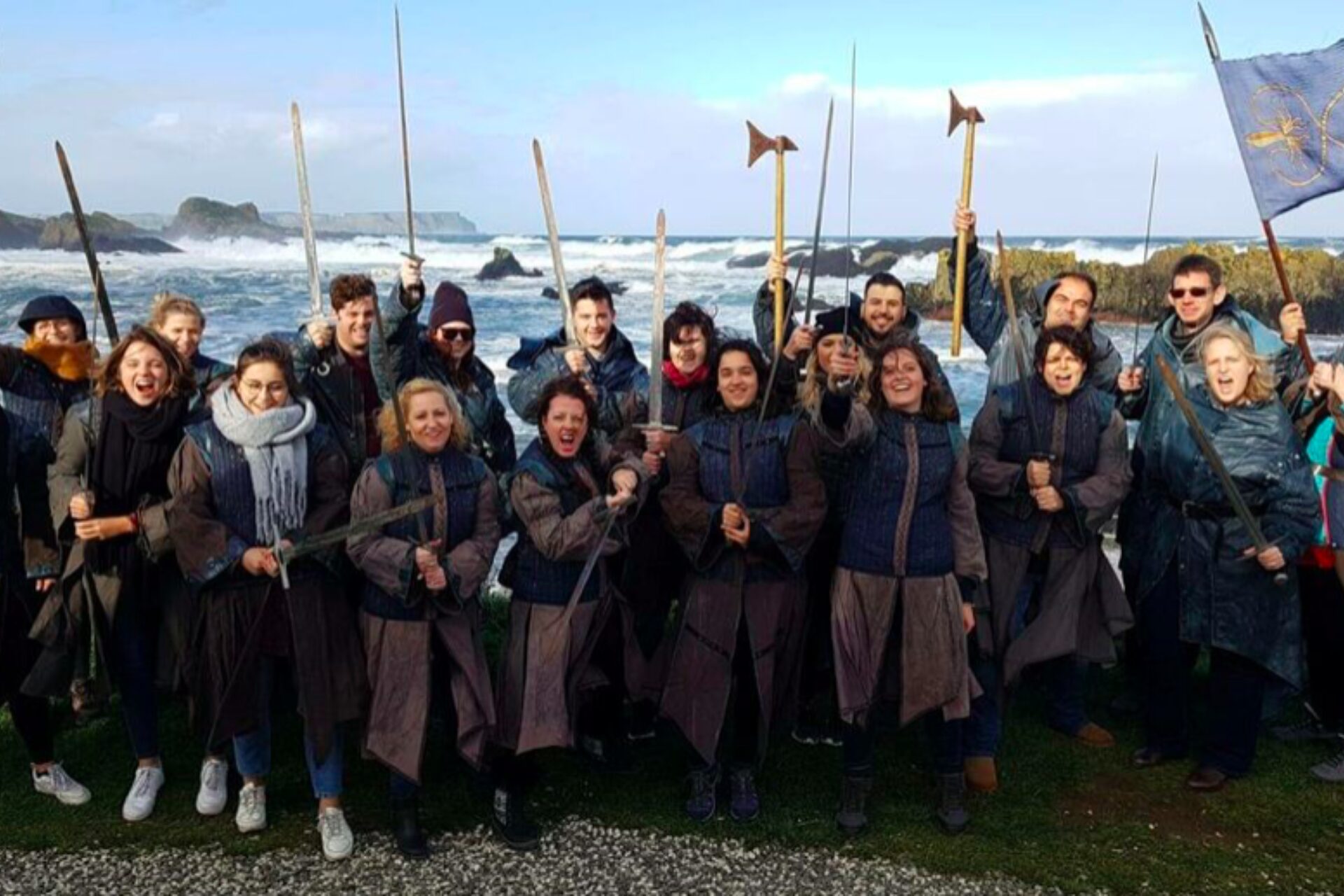 Home to wealth of ruggedly beautiful terrain and landmarks, Northern Ireland was another country... 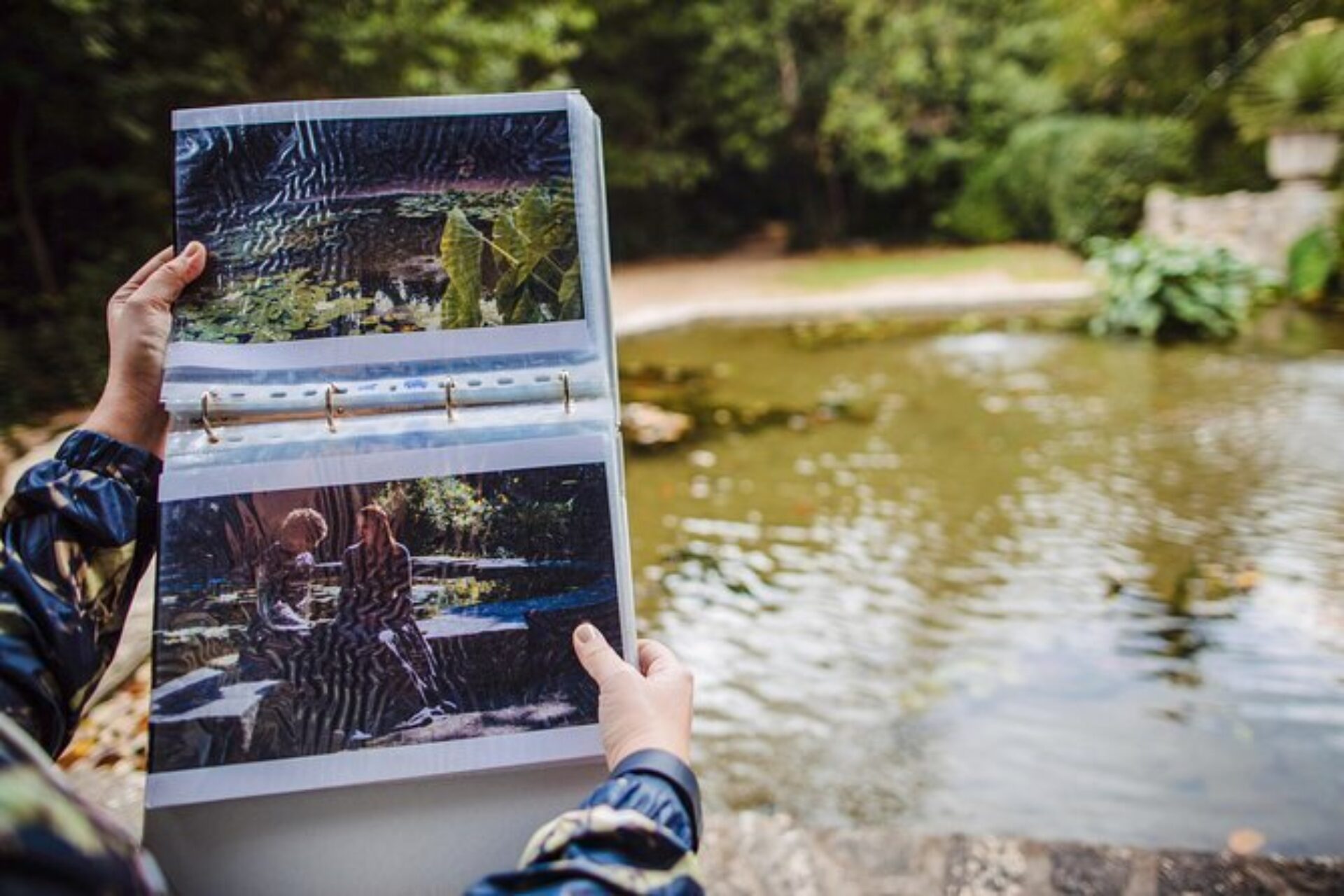 'Game of Thrones' Walking Tour of...

One of Europe’s most spectacular destinations, Croatia is home to a wealth of stunning beaches,... 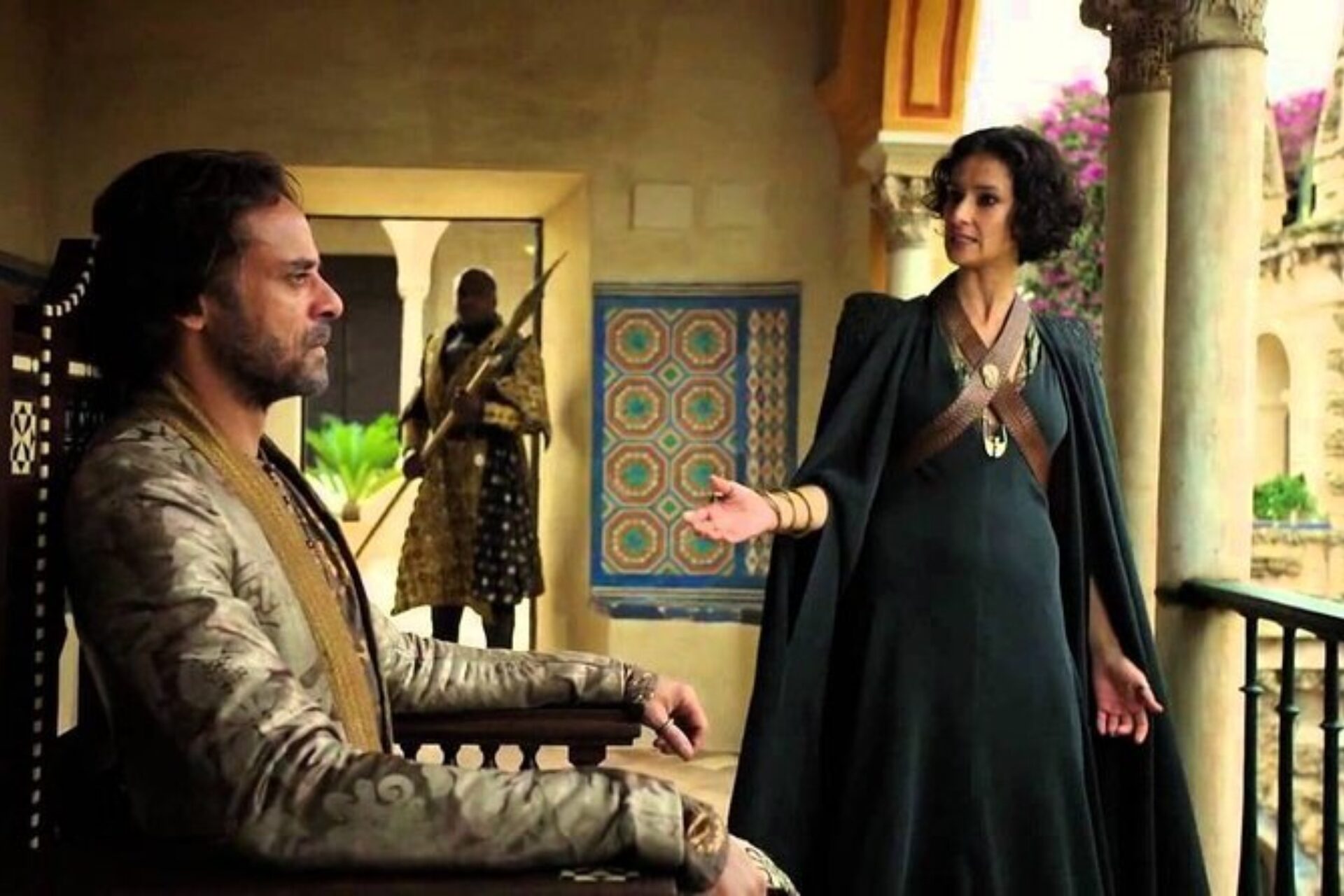 One of Europe’s most beautiful cities, Seville, is characterised by a unique blend of Baroque. 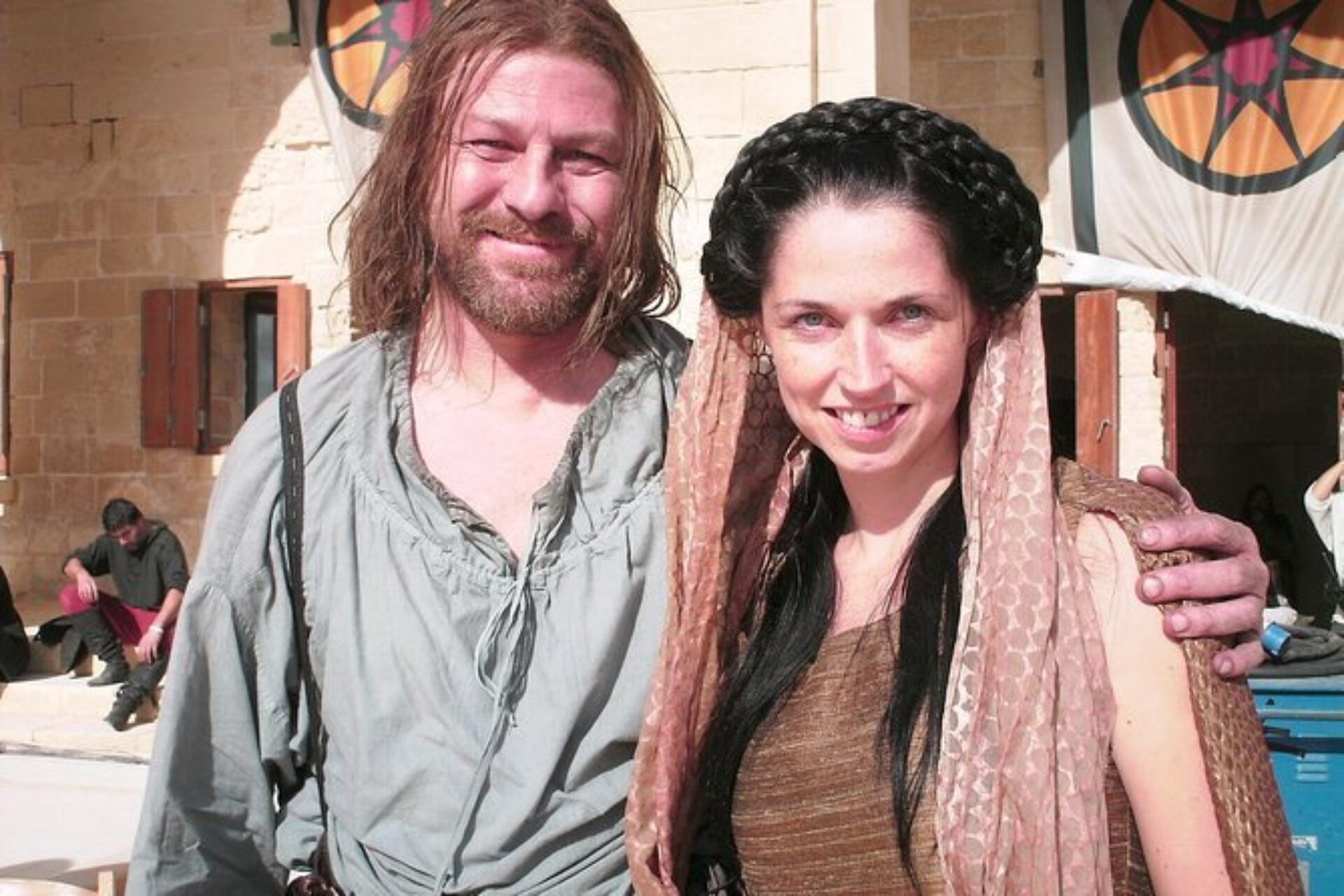 Situated in the heart of the Mediterranean, between Sicily and the coast of Northern Africa, Malta... 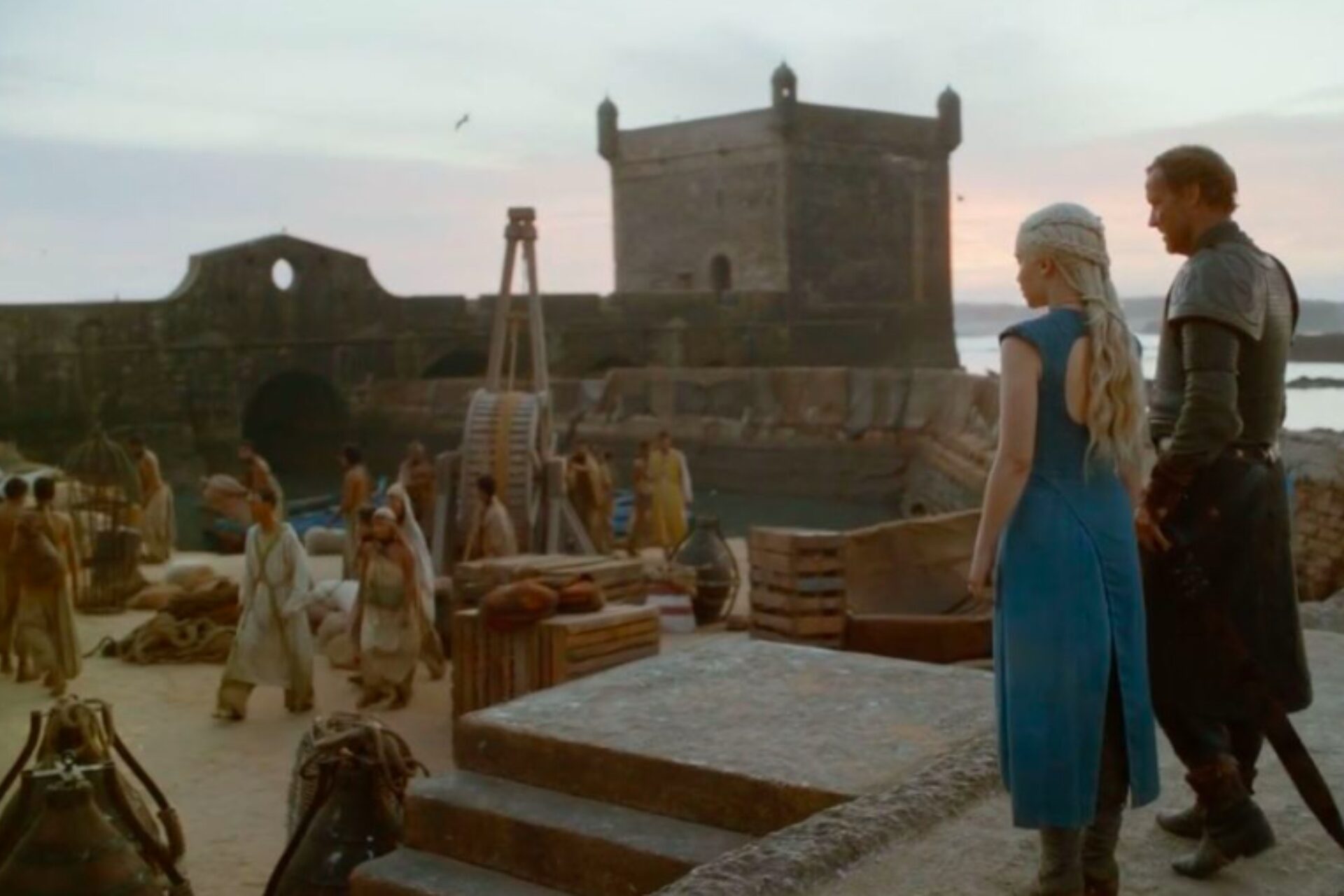 One of the most unique and fascinating destinations in all of Africa, Morocco is an intoxicating... 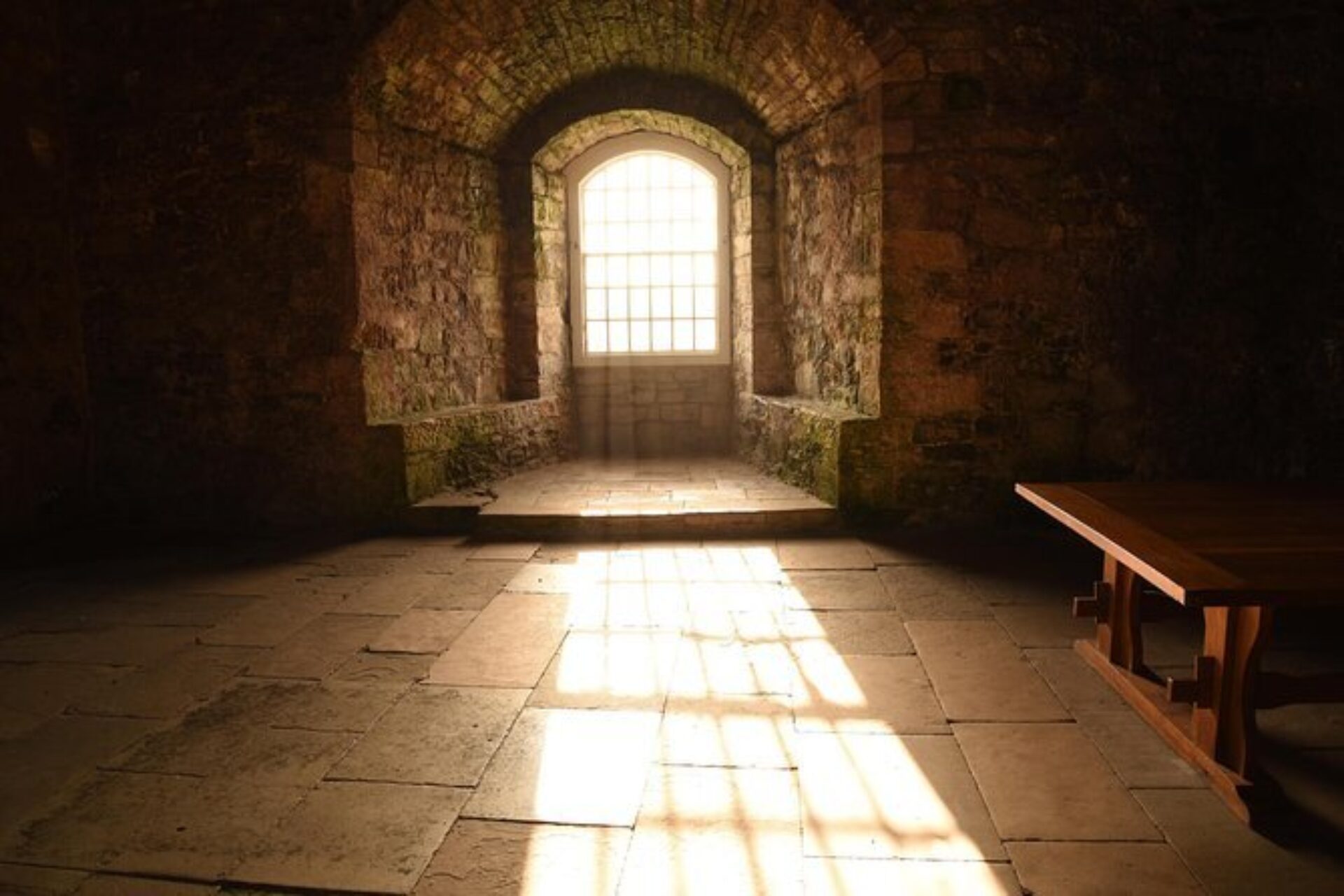 Situated near the city of Stirling in the centre of the country.

Home to wealth of ruggedly beautiful terrain and landmarks, Northern Ireland was another country which featured heavily in Game of Thrones, 25 different locations seen throughout the show’s 8 seasons.

From County Antrim’s coastal, Cushendun Caves, which featured as ‘The Stormlands’, and the striking Dark Hedges, seen as Westeros’ ‘King’s Road’, to Castle Ward, which featured as one of the show’s most iconic landmarks, Winterfell, the capital of the North.

One of Europe’s most spectacular destinations, Croatia is home to a wealth of stunning beaches, rugged coastal cliffs, paradisiacal islands, waterfalls.

And a host of fascinating historic cities, a number of which were used as filming locations for the show.

Nicknamed the 'Pearl of the Adriatic’ the southern coastal city of Dubrovnik, is one of the most beautiful in all of Europe and its UNESCO World Heritage-accredited old town, was one of the show’s most prominent locations, where it played the role of ‘King's Landing’, the capital and largest city of the Seven Kingdoms, whilst other notable filming locations include, the Arboretum in the nearby village of Trsteno the medieval fortress in the city of Klis and several locations in Split.

One of Europe’s most beautiful cities, Seville, is characterised by a unique blend of Baroque.

Gothic, Moorish and Mudéjar (Moorish-inspired) architecture, and a number of its most stunning landmarks featured regularly in the show.

Situated in the heart of the Mediterranean, between Sicily and the coast of Northern Africa, Malta is renowned for its wealth of fascinating historic architecture, and dramatic coastal cliffs.

And, particularly during the first few seasons, was a major filming location for the show. Although Dubvrovnik would ultimately be used as the setting for ‘King’s Landing’, during the show’s early stages, the striking, Maltese city of Mdina was used instead.

Whilst other prominent locations include San Anton Palace in the town of Attard, and St Dominic’s Convent in Rabat, the setting for the iconic scene in which Cersei told Ned Stark “When you play the game of thrones, you win or you die.”

One of the most unique and fascinating destinations in all of Africa, Morocco is an intoxicating amalgam of unique cultures.

Historic architecture, and delicious flavours, and was the location for some of GOT’s most unforgettable scenes.

The awe-inspiring, UNESCO World Heritage-accredited Aït-Ben-Haddou is a fortified village located between Marrakech and the Sahara Desert, and featured in the show on several occasions, as both the cities of ‘Yunkai’ and ‘Pentos’ on ‘Essos’, whilst the stunning, coastal city of Essaouira was used as the striking ‘Red City’ of ‘Astapor’.

Situated near the city of Stirling in the centre of the country.

The stunning, medieval Doune Castle has featured in a number of films and tv shows and was originally the setting for Winterfell during the inaugural GOT series. Although the location would later be moved to Northern Ireland, the castle was used in some of the show’s most memorable early episodes, and boasts a long and fascinating history stretching back over 600 years! 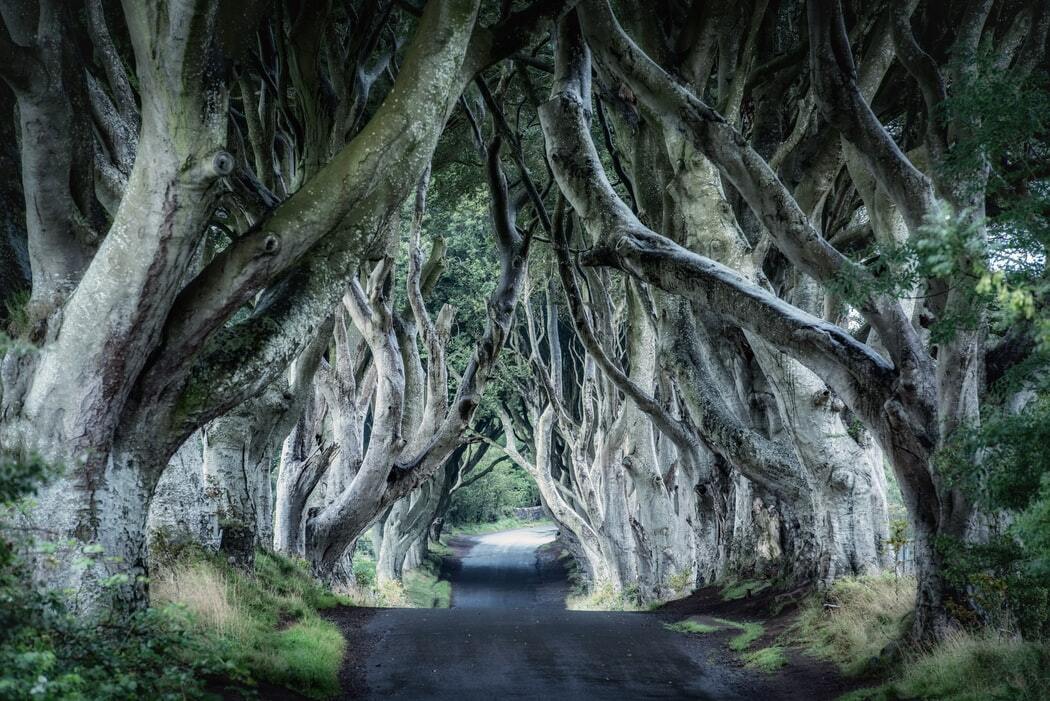 Become King Of The 7 Kingdoms And Control Your Adventure

If you're not wanting to follow in the footsteps of these adventures, you can design your own custom adventure with our travel experts absolutely free of charge. Wherever in the world you want to go, we'll custom build your dream adventure to ensure you have the trip of a lifetime.

Will I be able to take pictures?

Yes, all locations/tours allow you to take pictures.

When is the best time of year for a tour?

As most tours will involve a lot of time outdoors, we recommend choosing a time of year when the weather is dry and warm/mild.

Can I cosplay on the tour?

Absolutely. It's not mandatory but it makes for some awesome photos!

Go on Lord of the Rings Tour

Retrace the footsteps of Frodo Baggins and embark on your own epic journey towards mount doom and the Dark Lord Sauron.

'WAND'er through the hallowed halls of Hogwarts, muggles not welcome!

Your own barometer is all you have to go by, and often what makes a good director is knowing when not to say something.