Igazu Falls, Vineyards and Patagonia alone are enough to tempt you in!


An intensely beautiful and captivating country, Argentina is the second largest in South America, and is blessed with a diversity of incredible landscapes, from tropical rainforests and waterfalls, to vast grassy plains, soaring, snow capped mountains and lush vineyards.

Such varied topography makes Argentina a paradise for the adventurous traveller, though it is also home to a number of cosmopolitan cities, renowned for their outstanding gastronomy, arts and culture, and sport!

The Perito Moreno Glacier in Patagonia

Where to go in Argentina

The most beautiful region in the world?
learn more

A thin strip of land situated in the North East of the...
learn more

The most beautiful region in the world?

Patagonia is shared by both Argentina and Chile and is home to glaciers, ice fields, national parks and mountain peaks.

Perito Moreno glacier is an incredible ice sheet that's a sight to behold. You can see penguins, watch whales, and head onto some beautiful treks. This trip is suited perfectly to those at one with nature.

From world-class cuisine, to vibrant nightlife and intense football culture, Buenos Aires is a city of passion and excitement, with a rich and proud history and a vibrant, welcoming atmosphere.

A thriving arts and cultural hub, home to myriad museums and galleries, ornate European architecture, beautiful parks and a plethora of outstanding restaurants and bars, Buenos Aires is a truly captivating city, and is the perfect place to begin your Argentinian adventure!

A thin strip of land situated in the North East of the country, on the borders with Brazil and Paraguay, Misiones is most famous for being the home of the spectacular Iguazú Falls, 2.7 KM long network of waterfalls surrounded by beautiful.

Located on the Tierra del Fuego archipelago on South America’s Southernmost tip, the port town of Ushuaia is an adventure hub and the gateway to a variety of beautiful landscapes.

Including a series of small islands which are home to penguins, sea lions and a diversity of bird species.

This is the most southern city in the world, and if you're looking to head on an Antarctic cruise, this is where many of them set sail.

Experience the intensity of the capital; the tropical delights of Misiones and the untamed beauty of Tierra del Fuego, on this 12 day tour. 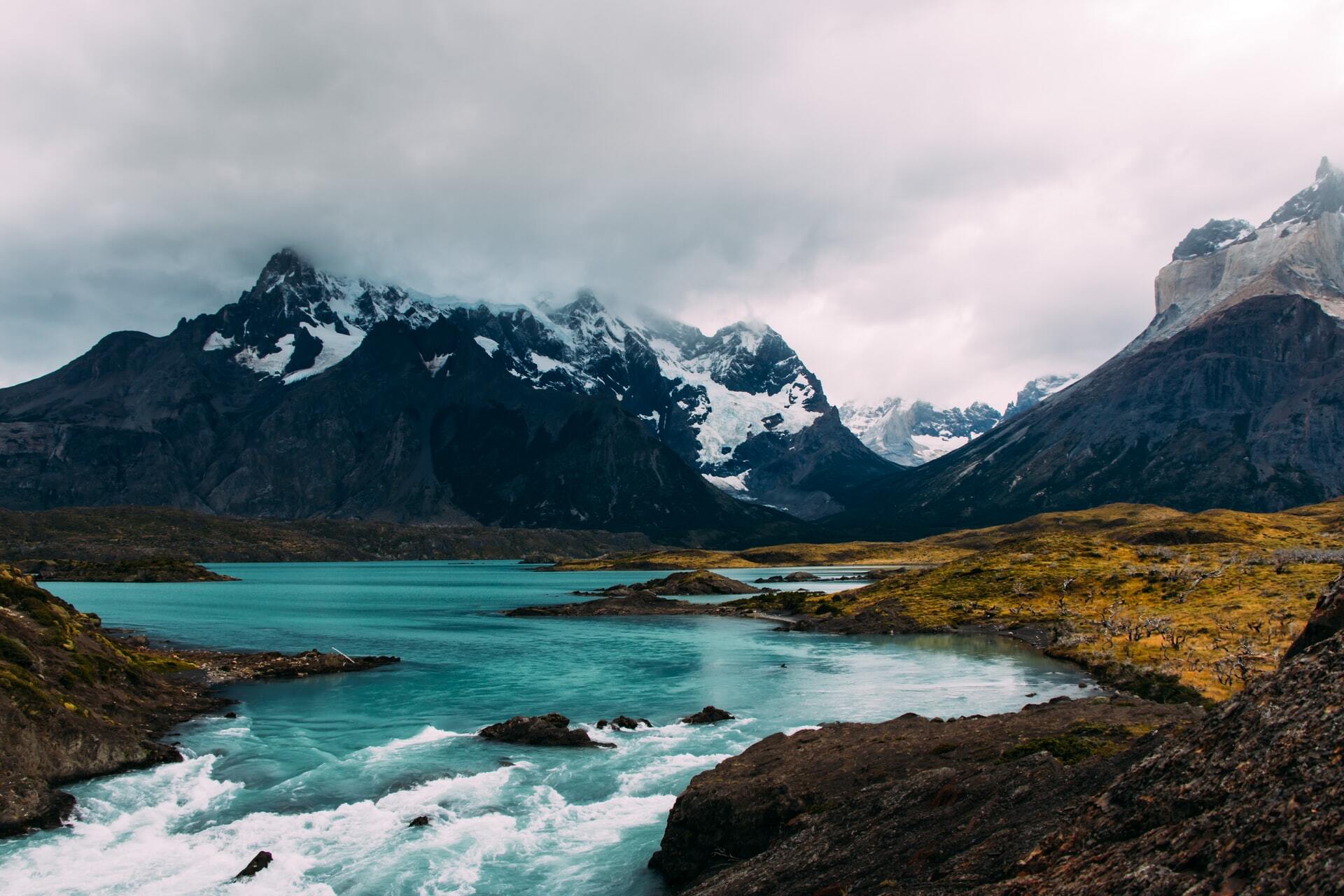 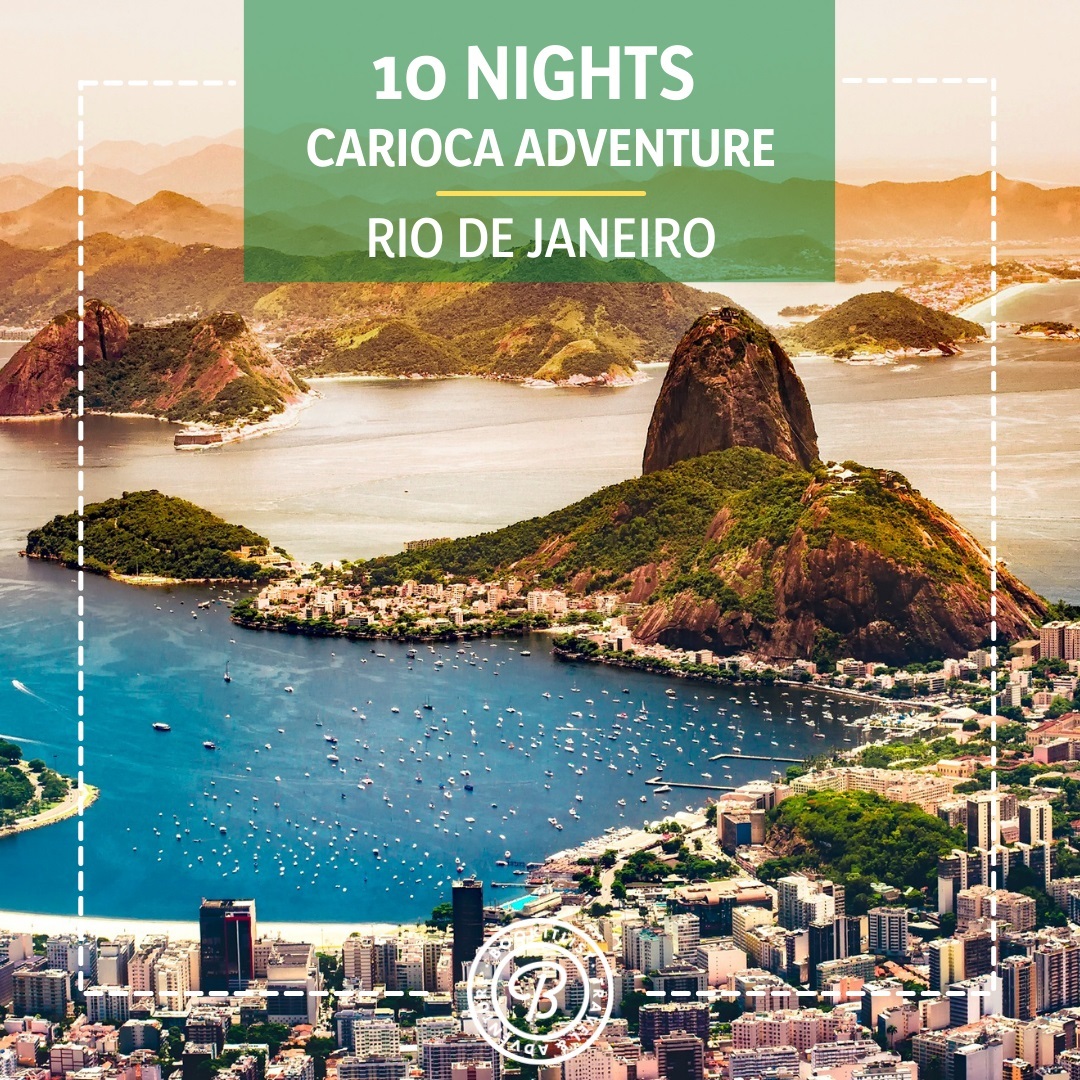 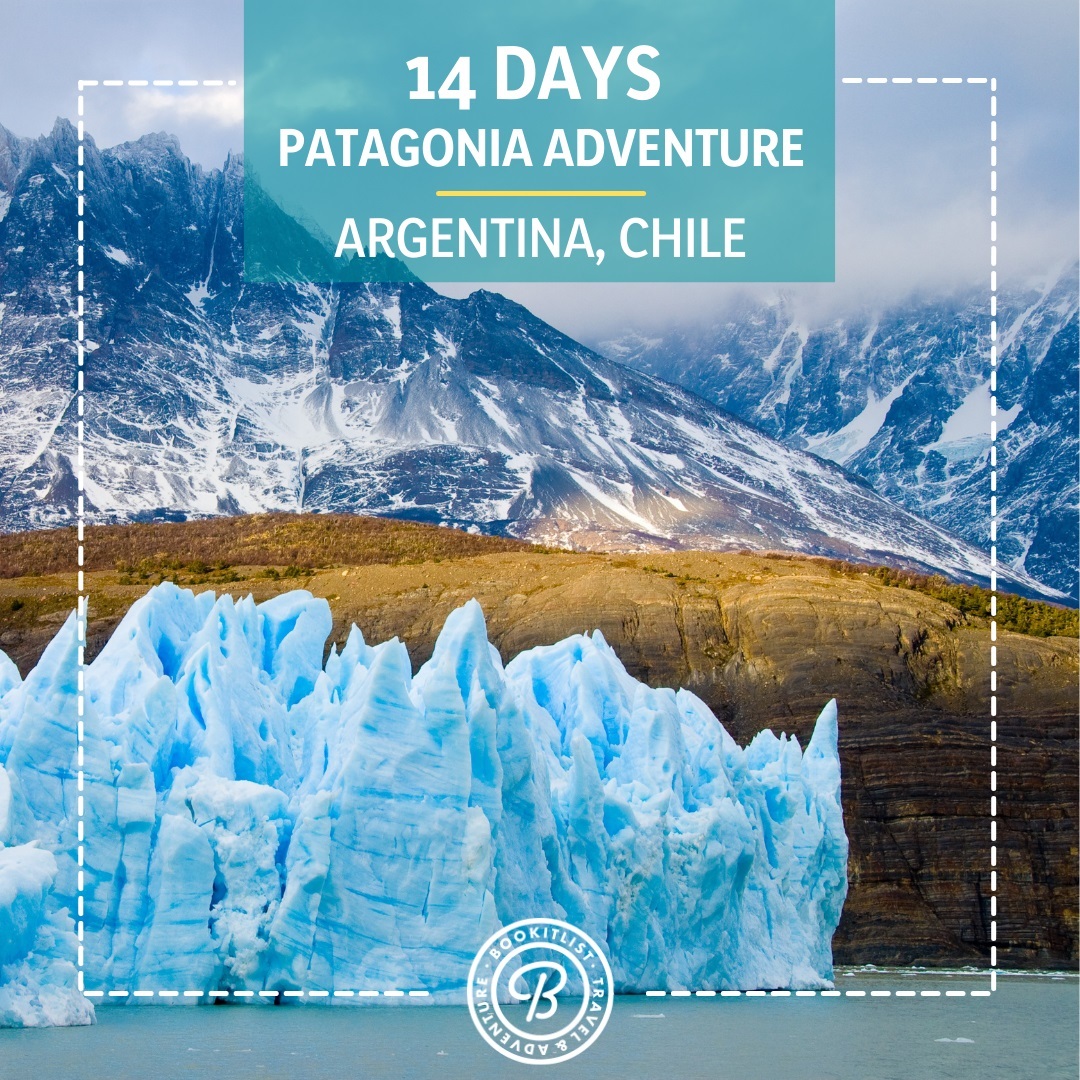 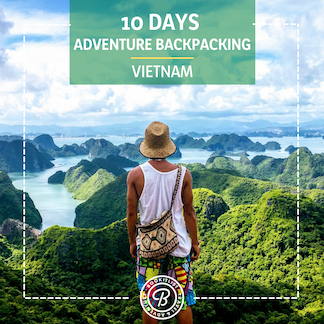 THINGS TO DO IN ARGENTINA 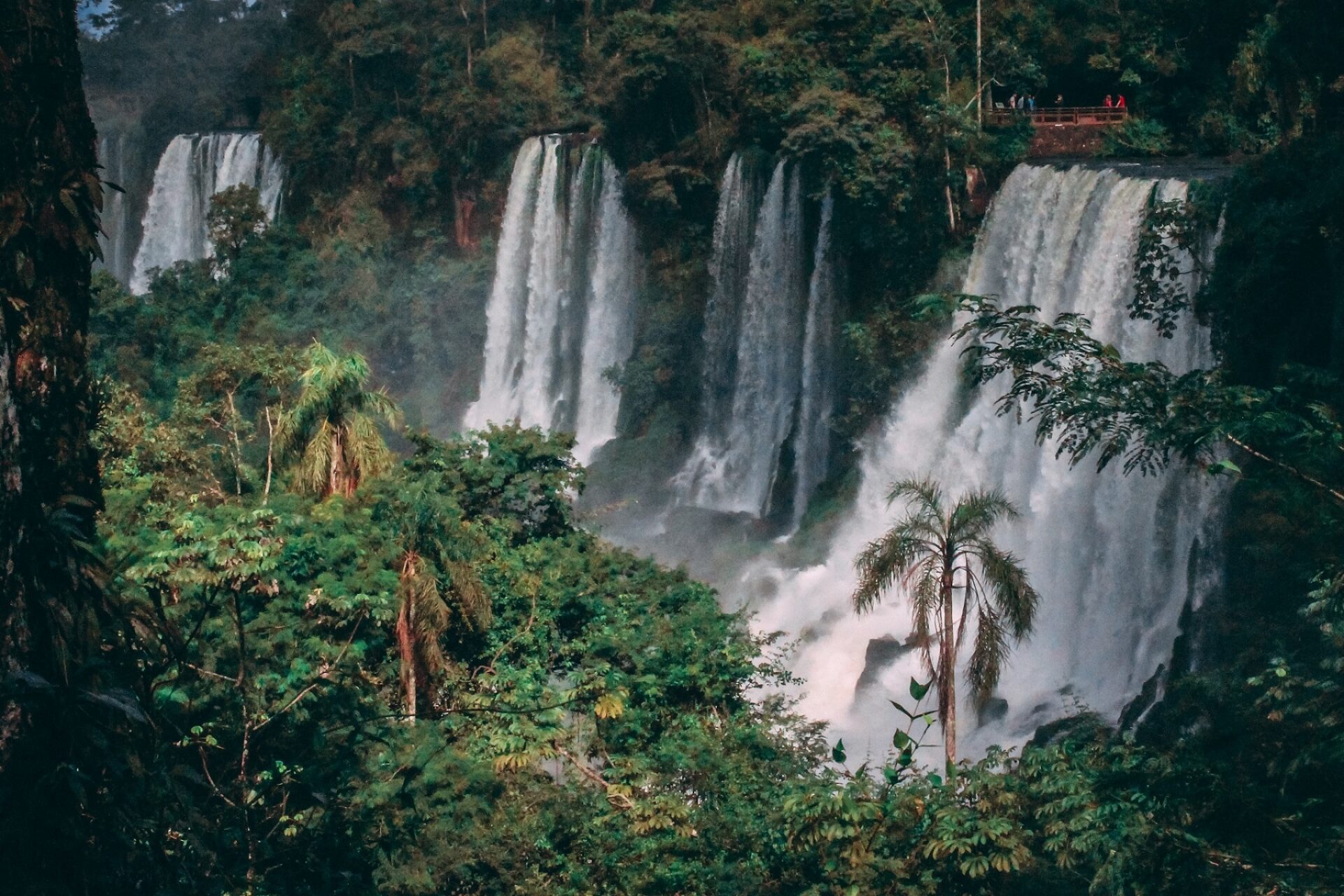 Iguazú Falls comprises one of the world’s largest series of waterfalls and undoubtedly one of its... 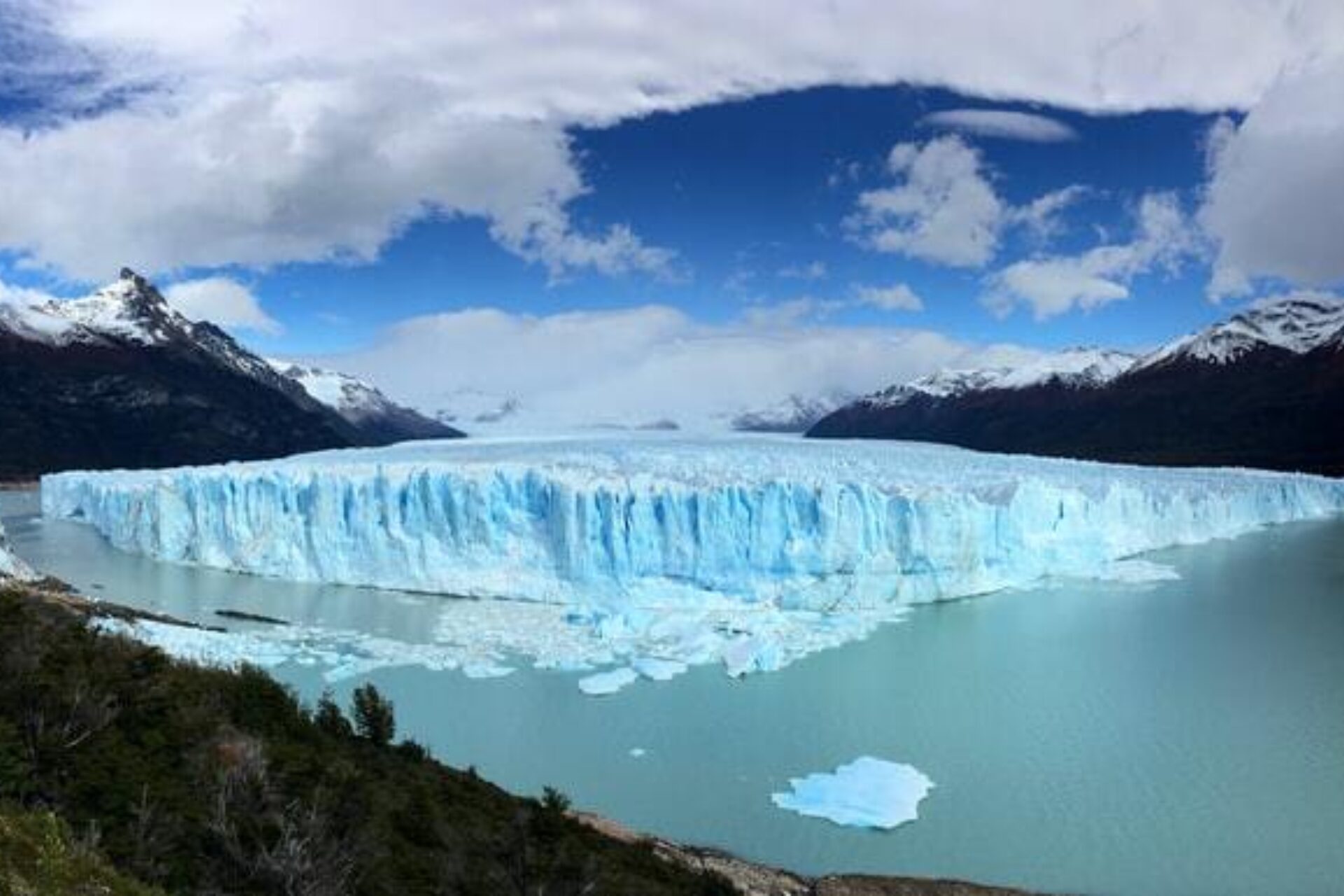 A geological diamond in thee deep South of Argentina is well worth the effort to locate and... 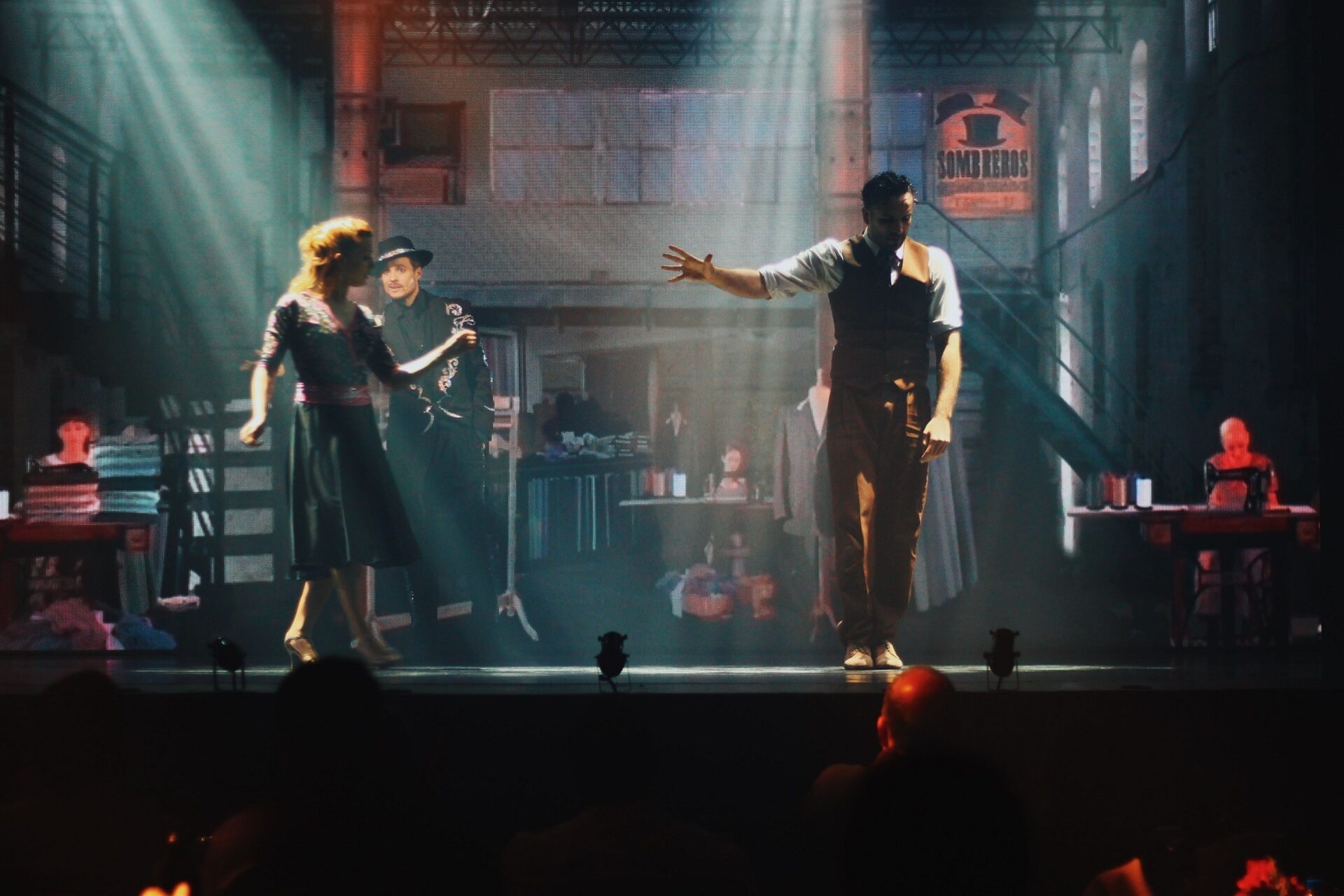 Tango, the sensual latin dance originated in Argentina and is hugely popular in Buenos Aires. 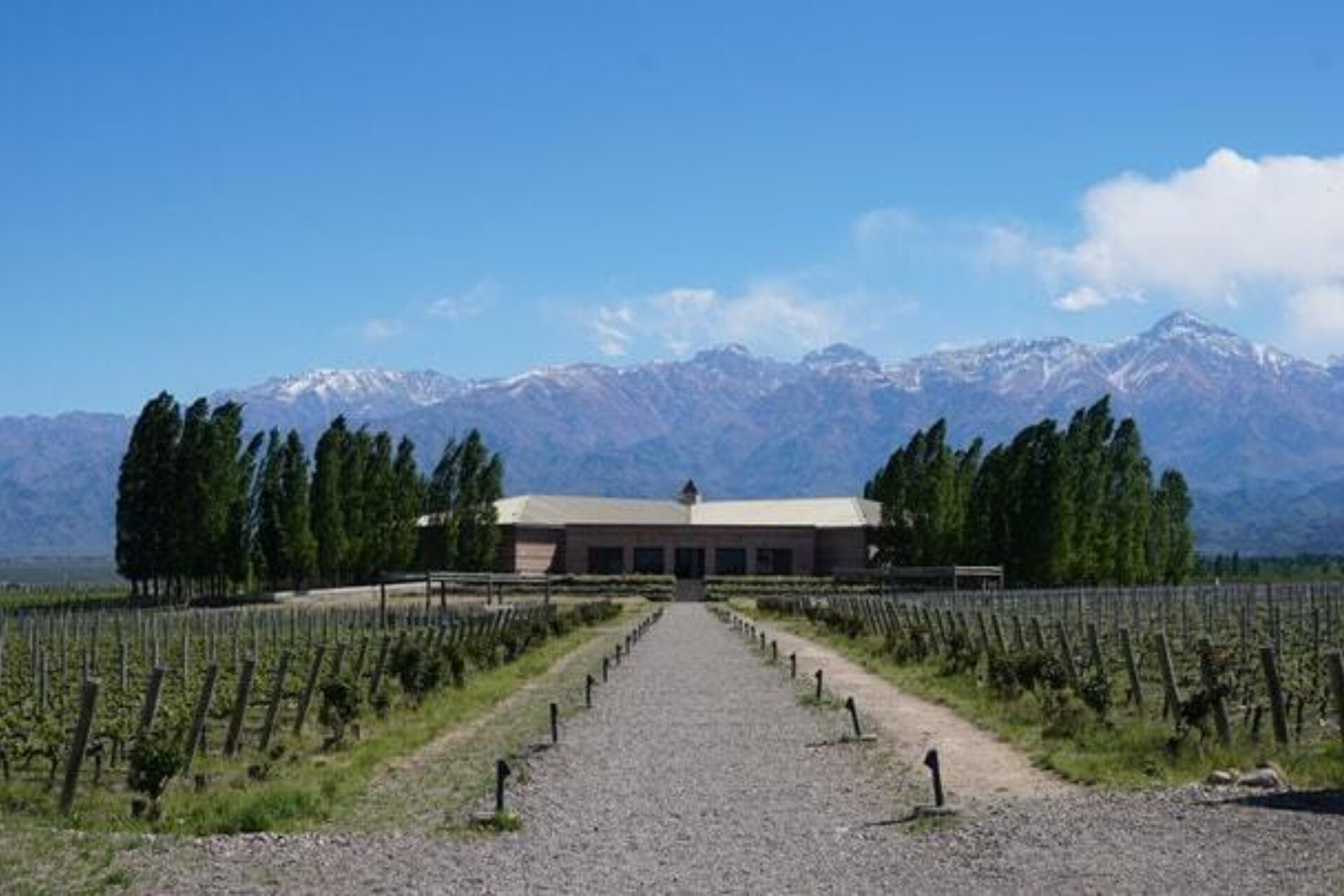 Argentina has a long and rich tradition of wine making, and is renowned for producing the world’s... 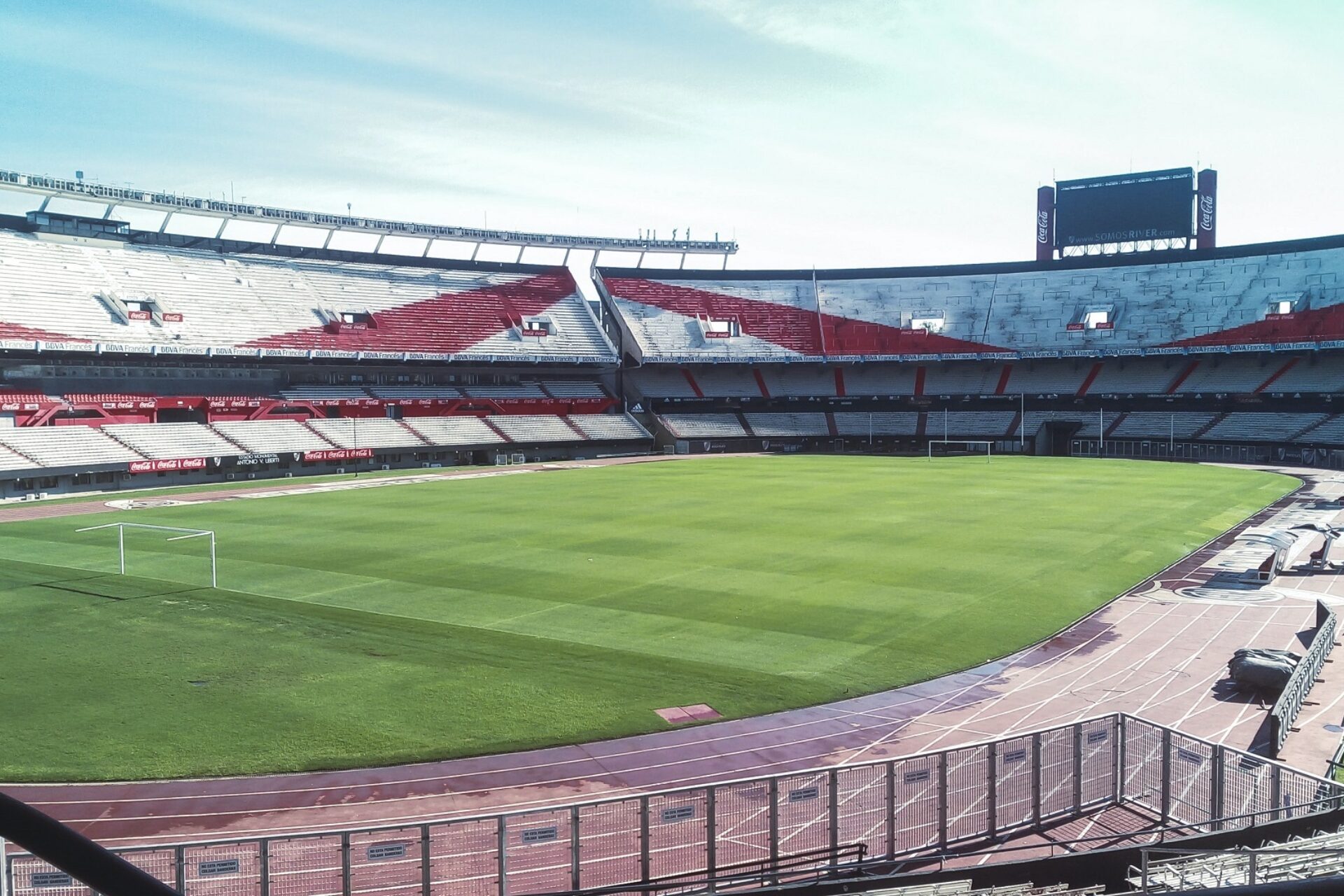 Go to a football game

Argentina is a football mad country, and nowhere exemplifies this better than in the capital city...

Take a boat trip on the Beagle Channel

Ushuaia is nicknamed ‘the end of the world’ due to its remote location on Tierra del Fuego at the...

Iguazú Falls comprises one of the world’s largest series of waterfalls and undoubtedly one of its most spectacular, encompassing 2.7 KM of cascading water, surrounded by lush, tropical jungles.

The best way to experience these natural wonders is to take a boat tour of the lake below, where you will get up close and personal, and perhaps get soaked in the process!

A geological diamond in thee deep South of Argentina is well worth the effort to locate and traverse.

As miraculous as the glacier is, perhaps what's more incredible is it's one of the only advancing glaciers in the world (meaning it's growing not shrinking). This tour is a magical hike across one of Patagonia's most treasured landmarks.

Tango, the sensual latin dance originated in Argentina and is hugely popular in Buenos Aires.

There are numerous Tango clubs throughout the city in which you can watch professional Tango dancers strut their stuff, or even try it for yourself. Alternatively head to a ‘Milonga’ (an organised open air event where people go to Tango), which are held in parks and plazas throughout the city every weekend.

Argentina has a long and rich tradition of wine making, and is renowned for producing the world’s finest Malbec.

Primarily in the Mendoza province in the Andean foothills of eastern Argentina. Mendoza city is home to a multitude of wineries and makes a great base from which to explore nearby vineyards, or alternatively take a guided tasting tour of the finest bars and wineries in Buenos Aires!

Go to a football game

Argentina is a football mad country, and nowhere exemplifies this better than in the capital city which is home to a number of teams including Boca Juniors

Whose supporters are regarded among the most passionate in the world! Buying tickets for a Boca game can be difficult, and it's best to go through a registered broker to avoid getting scammed, or alternatively, choose one of the city’s host of other teams, or take a guided tour of one of the stadiums instead.

Take a boat trip on the Beagle Channel

Ushuaia is nicknamed ‘the end of the world’ due to its remote location on Tierra del Fuego at the southernmost tip of South America.

To truly appreciate the untamed beauty of the region take a boat trip down the Beagle channel to marvel at spectacular views of the surroundings, and visit a series of tiny islands home to penguins, seals and sea lions.

British Airways offer regular direct flights from London Heathrow to Buenos Aires, or you can travel via a number of European cities including Madrid with Iberia and Amsterdam with KLM.

Due to its vast size, Argentina’s climates vary depending on region, though generally temperatures in the central and Northern Regions are pretty stable and therefore great year-round destinations. visited Southern Hemisphere summertime, between December and March.

We recommend a minimum of ten days.

If you are a UK national you do not require a visa to enter Argentina as a tourist, and may remain there for up to 90 days.

An outdoor utopia of volcanic regions and vast vineyards.

Home of Machu Picchu, one of the new 7 wonders of the world.

Home of Christ The Redeemer and Sugarloaf Mountain, Brazil is a must visited destination.