Papa New Guinea is not another tourist destination with locals who are trained to follow western norms and customs, the experience in here is pure and takes you back to a more authentic, less transactional time.


Papua New Guinea is like nowhere else on earth, a wild and beautiful land, rich in history and traditional island culture, shrouded in mystery and brimming with adventure!

A haven of biodiversity, the country’s land mass is dominated by rugged, mountains, and plateaus carpeted in the world’s third largest rainforest, and dissected by vast rivers, whilst on the coast, picture-perfect, unspoilt beaches give way to stunning, azure waters, home to some of the most beautiful coral gardens on the planet.

Where To Stay In Papua New Guinea

The soaring jungle covered peaks and valleys of PNG’s Southern Highlands embodies the untamed, rugged beauty that defines much of the country, and is home to some of its most fascinating tribal groups.

Who have retained their traditional culture and way of life. The Tari Basin is home to the Huli and Duna Wigmen, who are renowned for their traditional dress and body art, and also features a diversity of wildlife, including some of the most unique bird species on the planet.

Part of the Louisiade Archipelago, Panasia Island is truly spectacular, home to limestone cliffs, and rainforest fringed, snow-white beaches which give way to the breathtaking azure waters of the surrounding lagoon.

A perfect place to unwind for a few days, the archipelago is also one of the country’s finest diving and snorkeling destinations, home to stunning coral gardens and a wealth of marine life.

Situated on the northern coast of the country’s mainland, Madang Province features a diversity of spectacular landscapes.

Including soaring mountain peaks, active volcanoes, lush, wildlife-rich rainforest and numerous, unspoilt beaches, whilst the surrounding waters are home to some of the country’s most spectacular coral gardens and a wealth of fascinating marine-life, including turtles, several species of shark and an array of colorful reef fish.

Explore PNG’s breathtaking highlands and biodiverse terrain; encounter a diversity of unique wildlife, and visit a number of tribal villages to meet the residents and experience their fascinating customs and way of life. 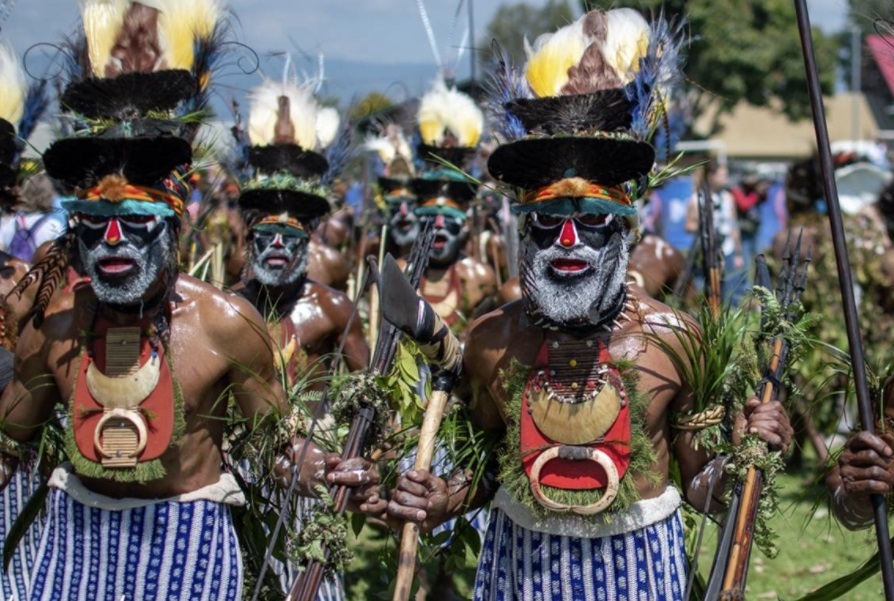 THINGS TO DO IN Papua New Guinea 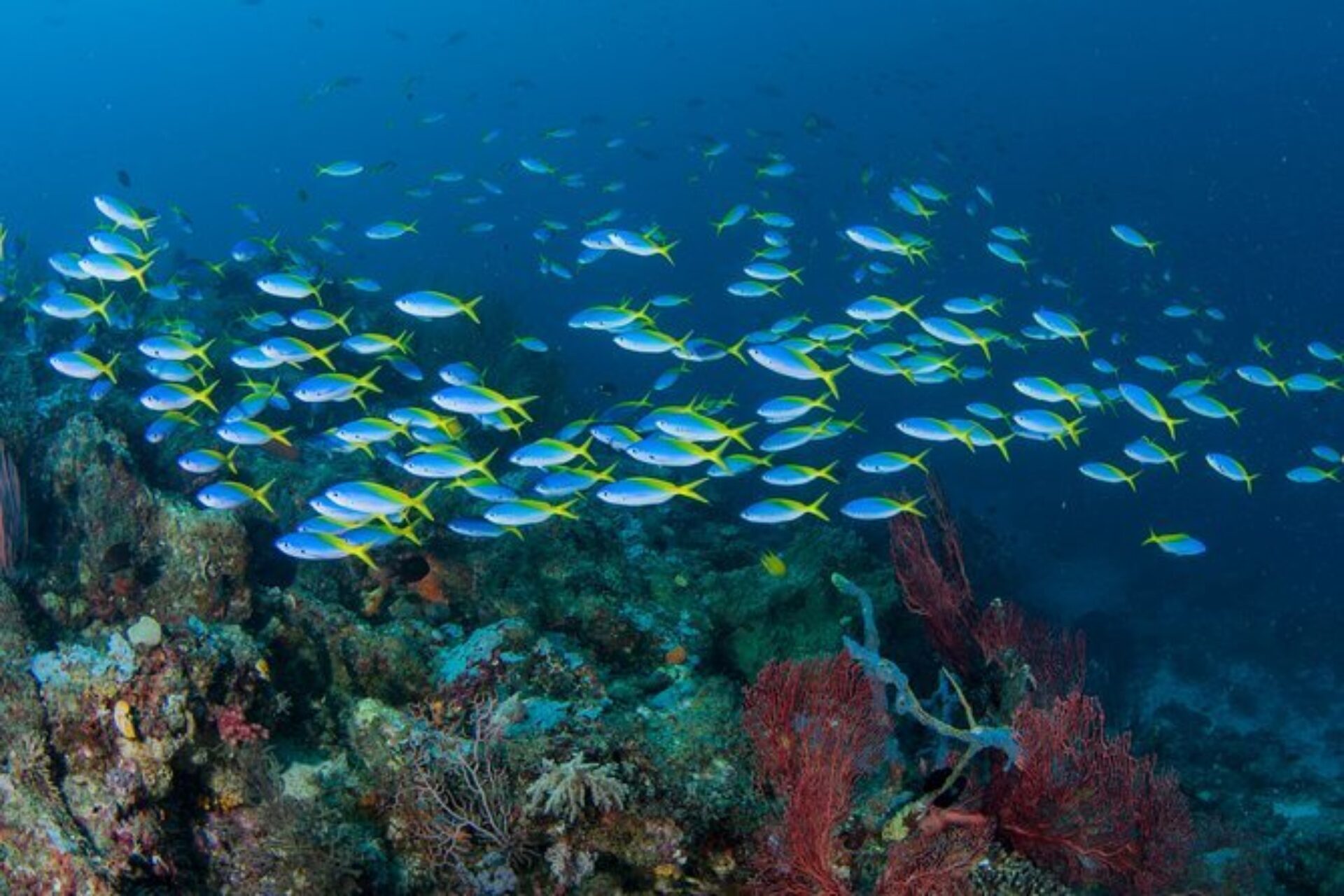 Undoubtedly one of the world’s best diving destinations, PNG is located within the coral triangle,... 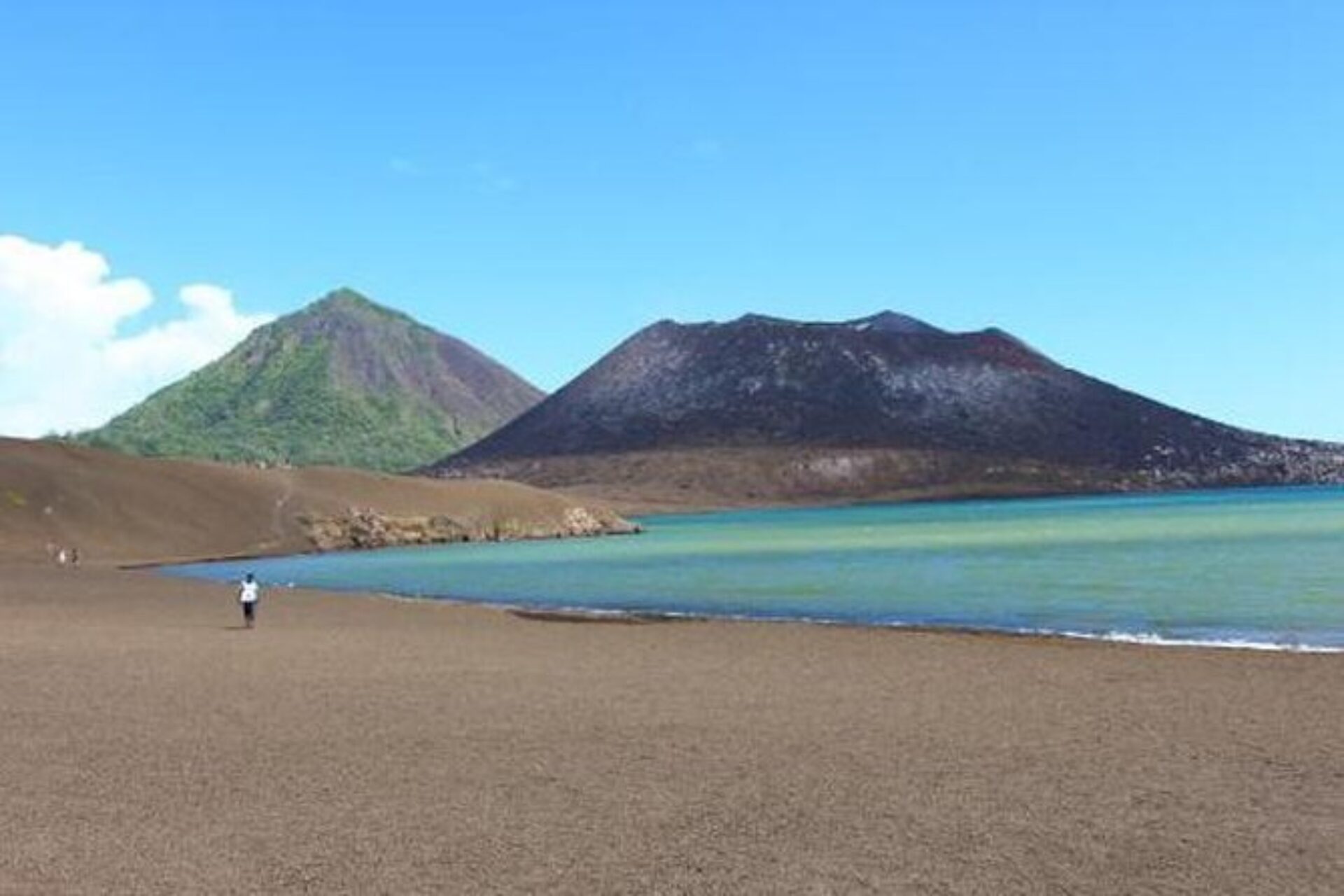 PNG is home to the largest number of active volcanoes in the South Pacific. 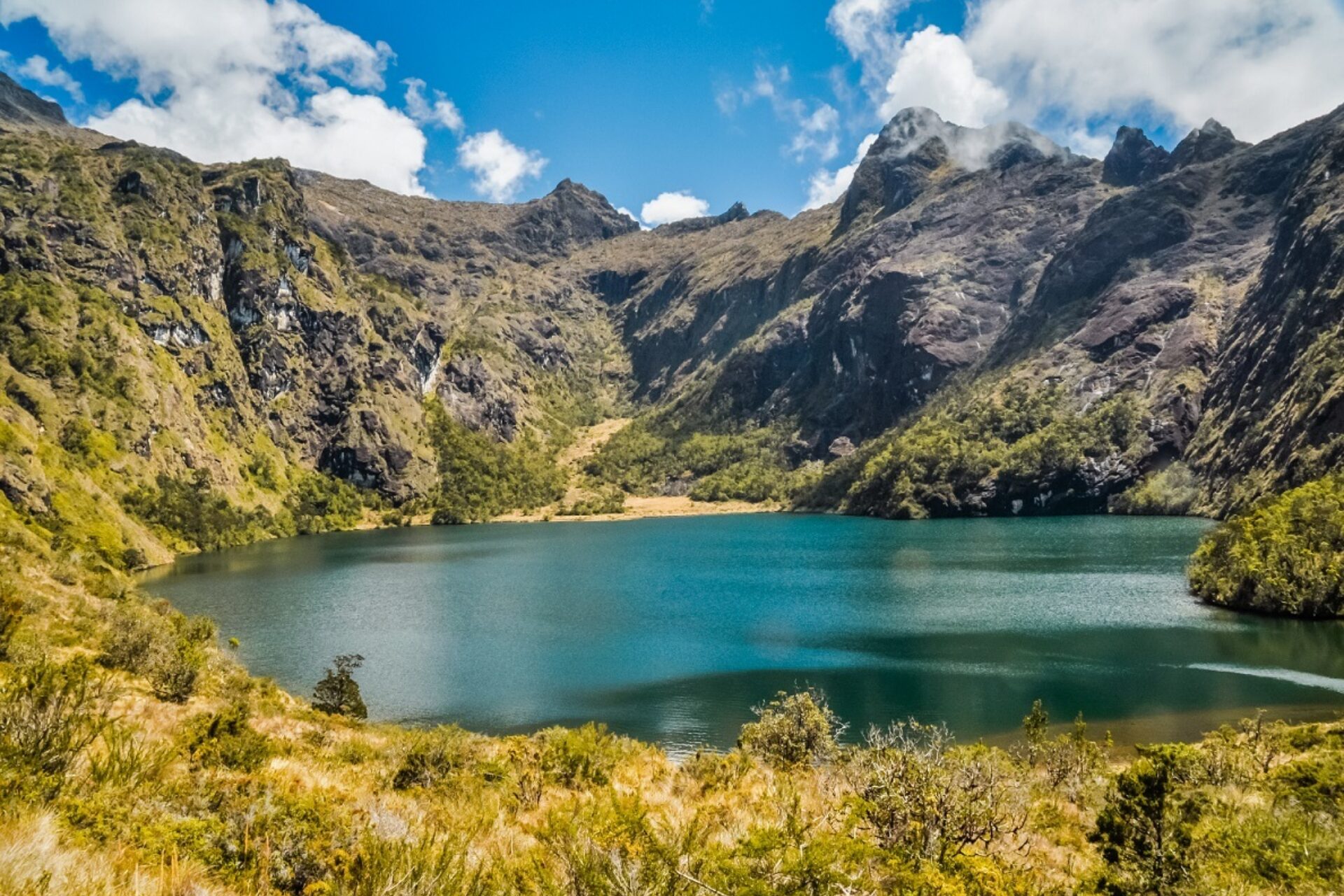 At 4,509m tall, Mount Wilhelm is not only the highest peak in the country but in all of Oceania as... 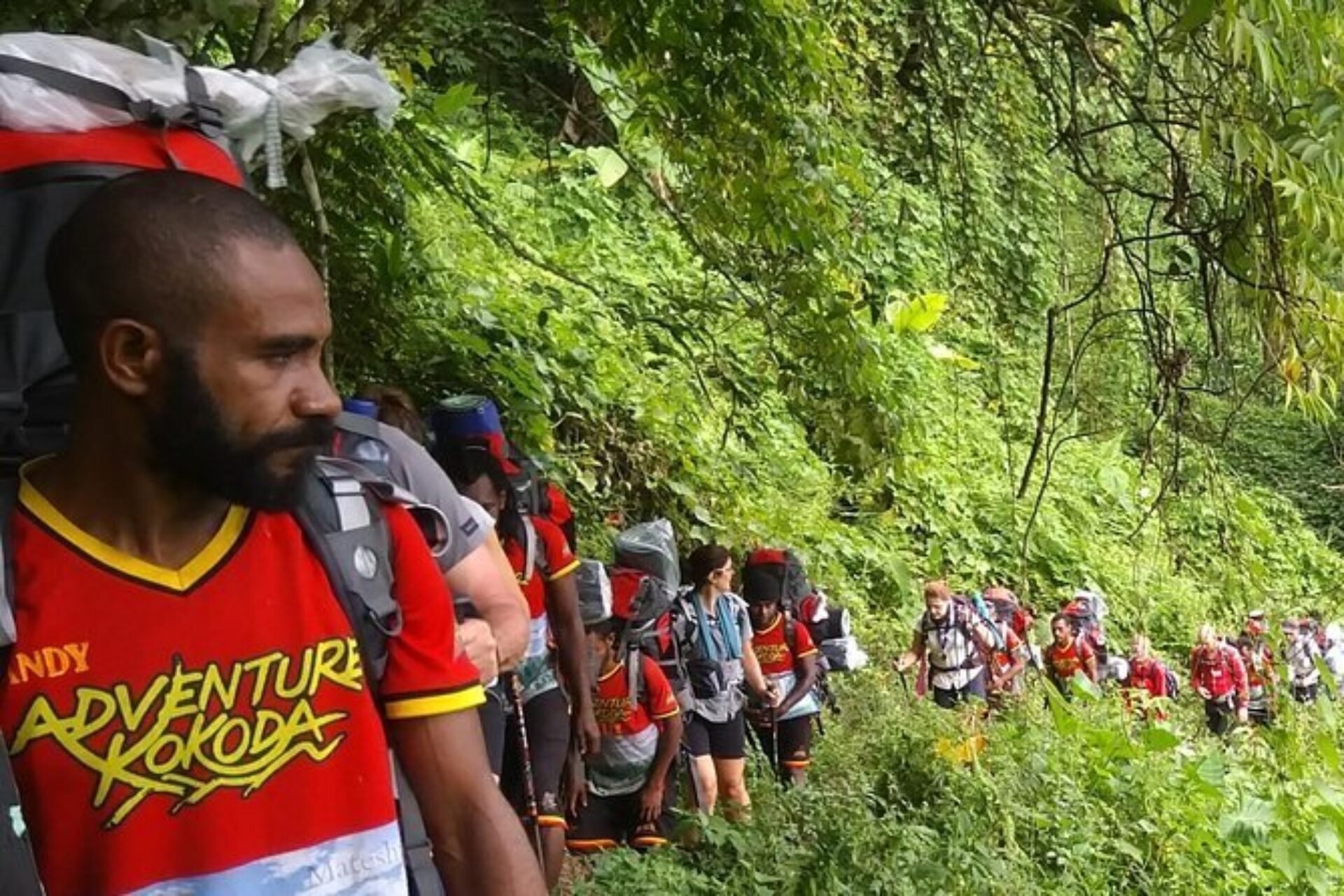 Steeped in wartime history this rugged trail was at the centre of the series of battles fought... 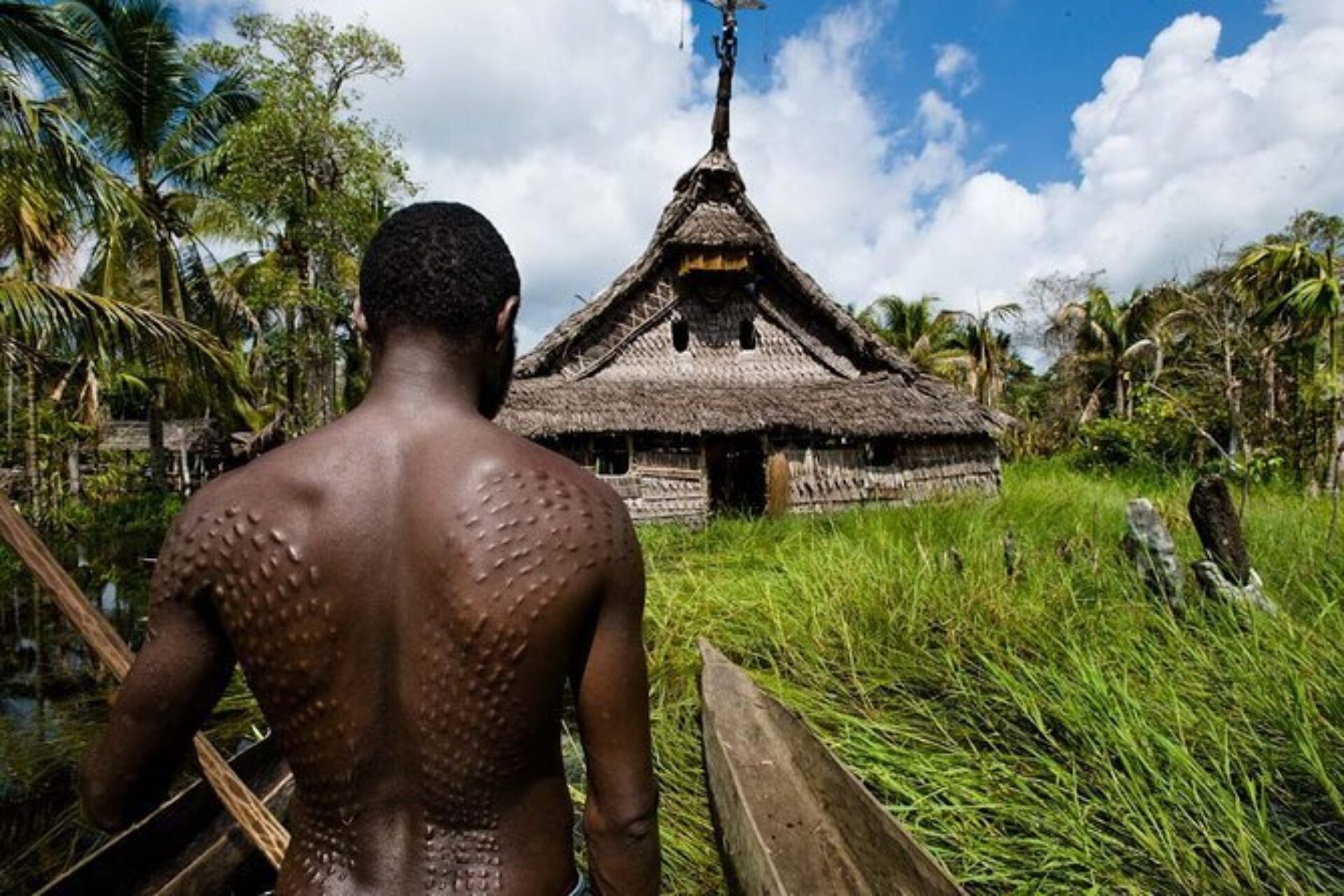 Cruise down the Sepik River

Situated on the mainland, the vast Sepik River is a haven of biodiversity. 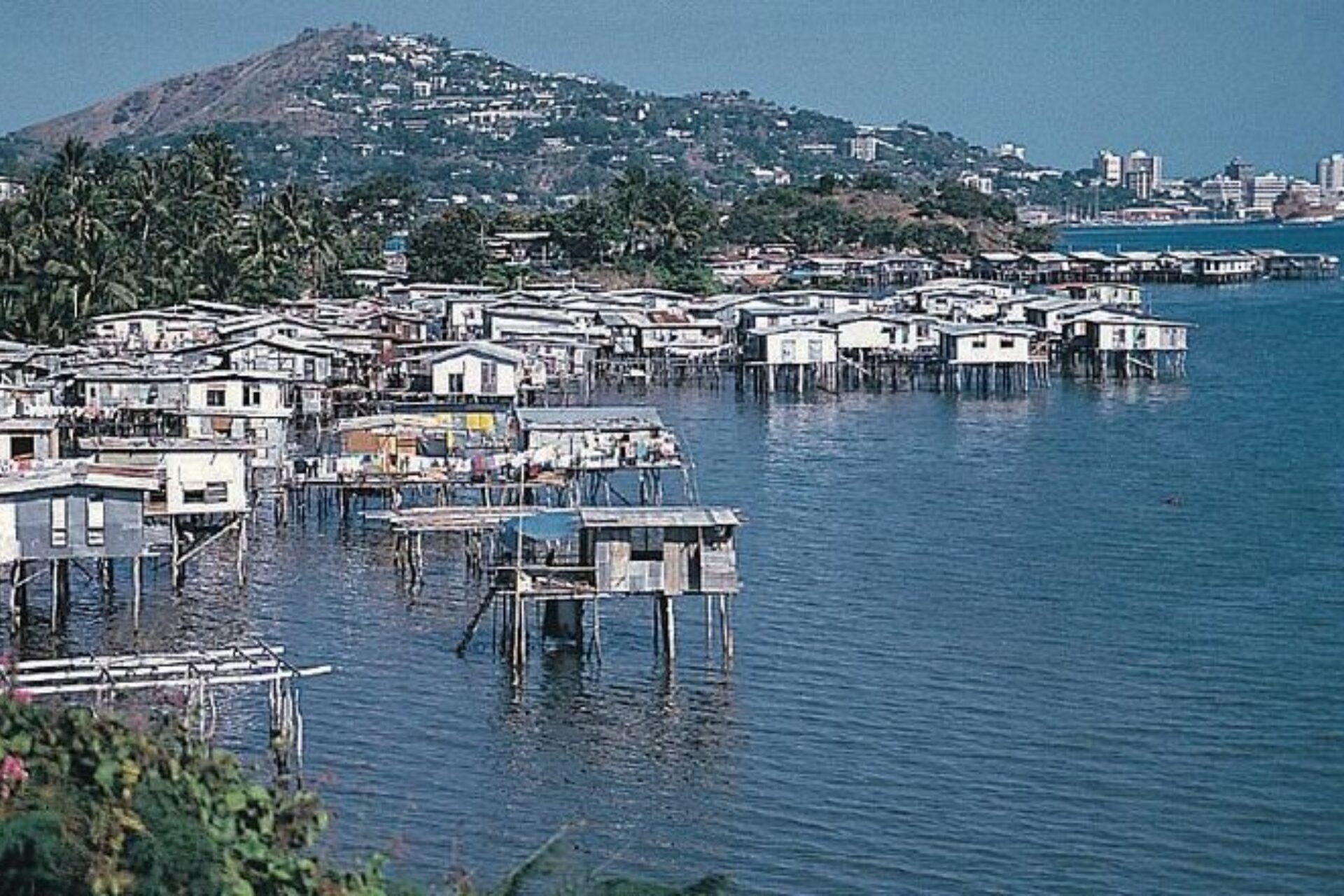 Although Port Moresby has a reputation for being somewhat dangerous, it is well worth exploring.

Undoubtedly one of the world’s best diving destinations, PNG is located within the coral triangle, regarded as the planet’s centre of marine-biodiversity.

It comprises 600 species of reef-building coral and a wealth of marine life including six of the seven species of sea turtle, and around 2000 species of reef fish. Milne Bay, Madang Province, Lissenung Island and Kimbe Bay are some of the best regions for diving and snorkeling.

PNG is home to the largest number of active volcanoes in the South Pacific.

The most famous of which is Tavurvur, a 735-foot high stratovolcano situated on the coast of New Britain island, and surrounded by striking otherworldly terrain and hot springs.

At 4,509m tall, Mount Wilhelm is not only the highest peak in the country but in all of Oceania as well.

Scaling to its peak encompasses a variety of beautiful terrain and is an incredible experience, which, due to the well-maintained trails requires no specific technical skill to complete, though can take up to 4 days and should be done as part of a group tour.

Steeped in wartime history this rugged trail was at the centre of the series of battles fought between the Japanese and Allied forces over the course of a 4 month period during WWII.

At nearly 100KM long and rising to an elevation of around 7,000 feet, navigating the trail takes between 7 and 10 days to complete, and is suitable only for experienced hikers, though is a fascinating and rewarding experience, due to the incredible views of wildlife-rich landscapes, and historical narrative it offers.

Cruise down the Sepik River

Situated on the mainland, the vast Sepik River is a haven of biodiversity.

Home to a variety of wildlife including crocodiles and sawfish, and fringed by breathtaking landscapes and small villages where the region's tribal peoples retain their traditional customs and way of life.

Although Port Moresby has a reputation for being somewhat dangerous, it is well worth exploring.

And a guided day tour of the city is a great (and safe) way to see its many sights and learn about PNG’s fascinating history and culture. Highlights include Port Moresby Nature Park, The National Museum, and the Bomana War Cemetery.

A trip isn't just an escape from daily life, it's an opportunity to grow, to experience and to broaden your horizons. With that in mind only you know what speaks to your soul. That's why we believe in creating bespoke adventures for every individual. Create your own custom trip and edit it to perfect with our travel team!

May to October is the driest period and coincides with the country’s vibrant festival season.

We recommend a minimum of 6 days.

British citizens must obtain a visa before entering Papua New Guinea. More information and online applications can be found here.

Overwater bungalows that hover above an oasis of tropical warm waters.

The only living organism that can be seen from outer space, the Great Barrier Reef is a real-life paradise.