See All 7 New Wonders Of The World - BookitList

See All 7 New Wonders Of The World

A Lost Incan City; A World Famous Roman Ampitheatre; A Mysterious Complex Of Mayan Temples...Marvel At The Extraordinary Beauty oF The World's Most Iconic Man-Made Landmarks!


In 2000, in the belief that the original list was in grave need of an update (as it was compiled over 2000 years ago and only one of the entries was still standing), a Swiss foundation launched a campaign to determine the New 7 Wonders of the World.

7 years and over 10 million votes later, and the results were announced. Located in 7 different countries, across four separate continents, these diverse and magnificent structures represent some of humanity's most spectacular architectural accomplishments, and are, without exception, a must-see at least once in your life!

Where To See The Wonders Of The World

The Great Wall Of China

An awe-inspiring landmark that stands as a testament to China's storied past.
learn more

An awe-inspiring landmark that stands as a testament to China's storied past.

Great truly doesn't begin to describe China's most iconic landmark, a grandiose 5,500 mile-long stone wall dotted with watchtowers and barracks, it represents one of the largest construction projects ever completed. Constructed over the course of several thousand years, and three separate dynasties, the wall was primarily designed to keep out invaders, whilst today it serves as an iconic symbol of China and its long and fascinating history.

India's most famous and treasured landmark!

One of the most beautiful and iconic monuments on the planet, the Taj Mahal is a stunning ivory-hued mausoleum located in the northern Indian city of Agra, that was commissioned in 1632 by Emperor Shah Jahān in honour of his wife Mumtāz Maḥal who died in childbirth.

Widely regarded as the finest example of Mughal architecture in existence, the complex took over 20 years to complete and consists of a striking domed roofed mausoleum which is coated in intricate patterned tiles and stones and framed by 4 towers, picturesque gardens and a beautiful reflective pool.

An ancient Maya city shrouded in history, legend, and folklore.

Situated in Mexico's Yucatán Peninsula, Chichén Itzá is an incredible Mayan city that dates back well over 2500 years. One of the best-preserved pre-Columbian ruins in existence, the site features a number of striking structures, though is best known for its giant step pyramid (known as El Castillo or Temple of Kukulcan) which is believed to have been a religious site of huge importance, and to this day, remains a place of pilgrimage for many Mexicans.

A remote Incan city set on a verdant plateau in the heart of the Peruvian Andes, Machu Picchu is, without doubt, one of the most spectacular places on earth! Home to 200 well-preserved structures, encompassing, agricultural terraces, plazas, residencies, and temples. The city is thought to date back to the mid-15th century, though its exact purpose remains a mystery with many experts believing it served as a royal estate for Inca emperors and nobles. 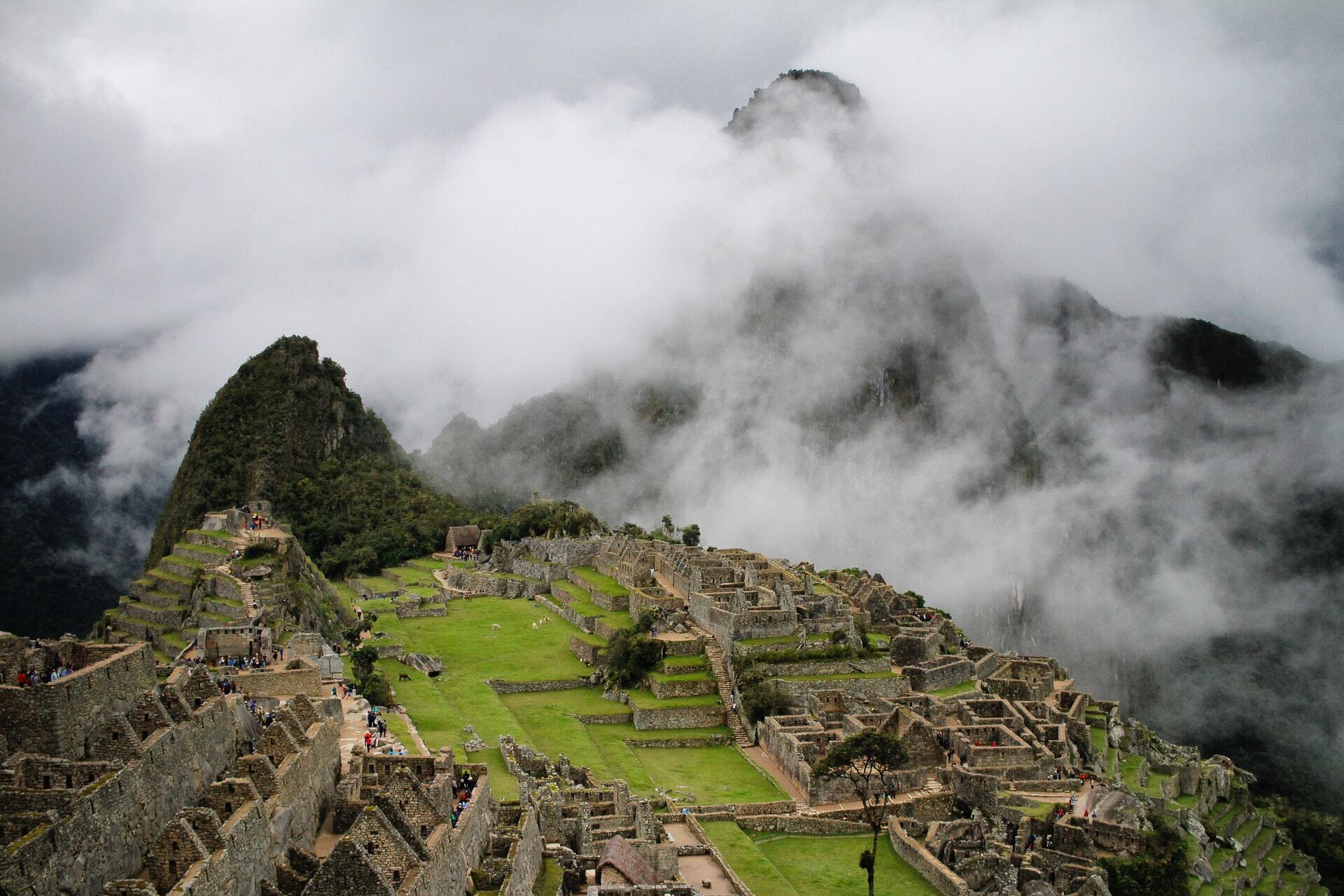 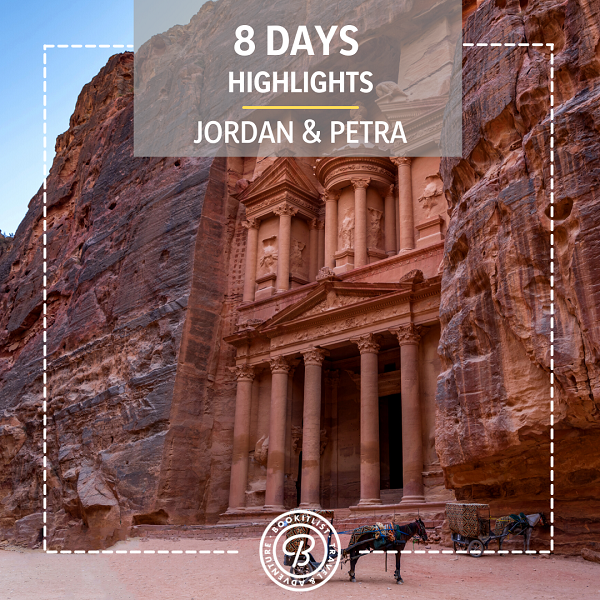 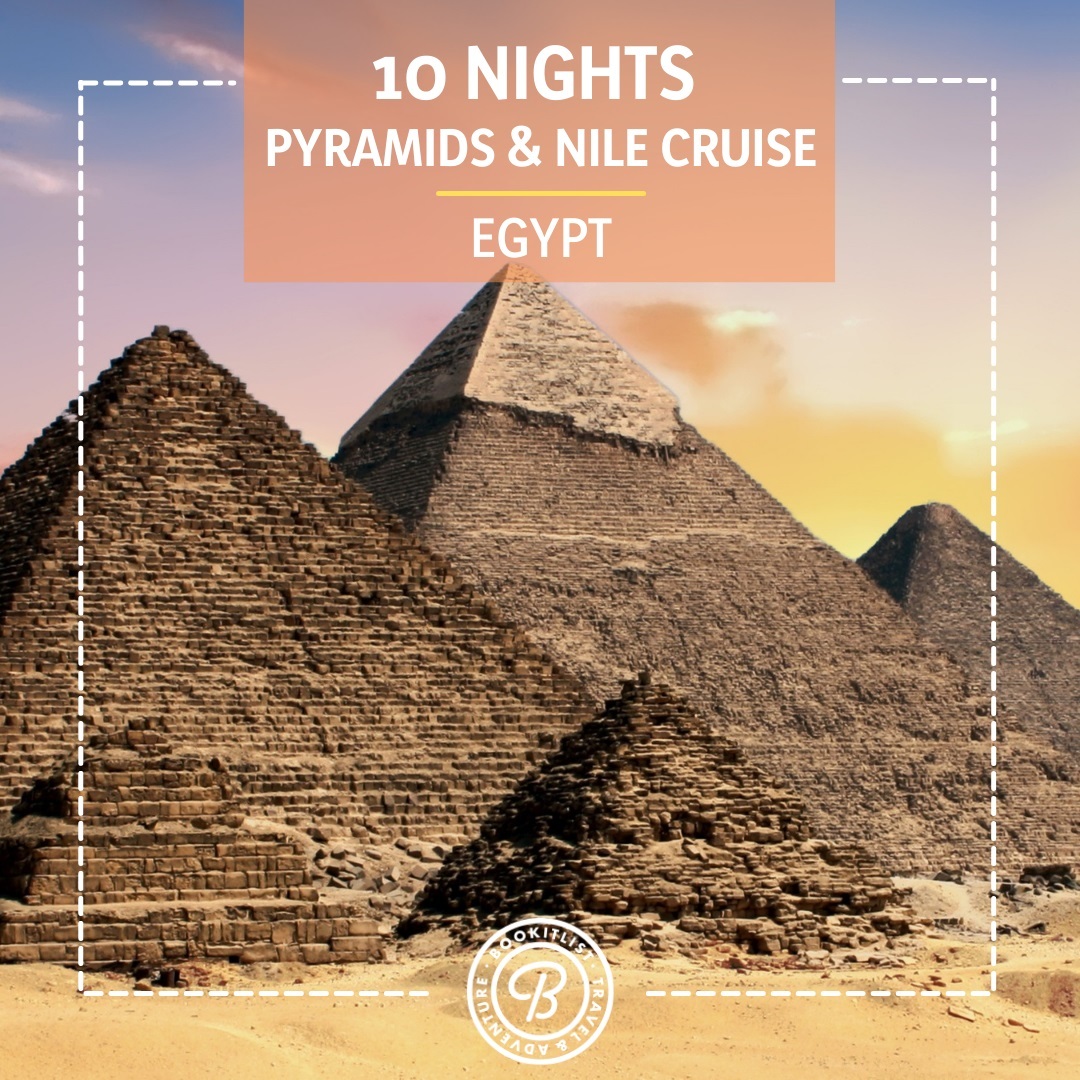 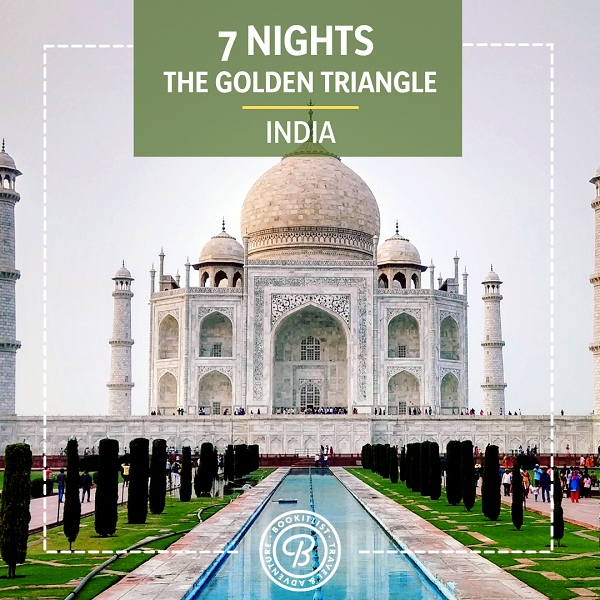 Other Wonders Of The World

An impossibly beautiful desert city that dates back thousands of years.
learn more

The jewel in the crown of the Roman Empire!
learn more

The largest Art Deco sculpture in the world!
learn more

An impossibly beautiful desert city that dates back thousands of years.

Jordan's iconic rock-hewn city is truly spectacular, a maze of homes, temples, and tombs carved into rose-hued, sandstone cliffs in the heart of the country's southwestern desert. Once the capital of the Nabatean Kingdom, during which it was an important trading centre for textiles, incense, spices, and other precious items, the city was later abandoned following several major earthquakes, and only rediscovered by archaeologists in the early 20th century, whilst today it is a world-famous landmark that attracts over 1 million visitors every year!

The jewel in the crown of the Roman Empire!

Constructed in the 1st century under the orders of Emperor Vespasian the Colosseum was a 50,000 capacity amphitheater that staged a variety of events, including, most famously, the notorious gladiator battles. The most iconic of Rome's many spectacular landmarks, and an enduring symbol of the Roman empire, The Colosseum is a truly remarkable feat of human engineering, and undoutedly one of the most fascinating structures on earth!

The largest Art Deco sculpture in the world!

This striking 100ft tall depiction of Jesus Christ towers over Rio de Janeiro from the summit of Mount Corcovado, and serves as an internationally recognised emblem of the city and as a symbolic protector of the Brazilian people.

Constructed between 1922 and 1931 from reinforced concrete, coated in over six million tiles, it is a truly striking sight to behold, whilst its hilltop location boasts truly awe-inspiring views of the Rio skyline!

Which landmark from the original 7 Wonders of the World is still standing?

The Pyramids of Giza in Egypt.

Whats the most visited wonder of the world?

Taj Mahal is the most popular out of all the New 7 Wonders of the World.

What is the oldest standing wonder of the world?

Pyramids of Giza, the oldest of the wonders and the only one of the seven substantially in existence today.

Number one on so many peoples bucket lists, the northern Lights are a natural spectacular producing some of the most mesmerising views of the world.

Welcome to Egypt a cultural delight and home of the Pharaohs.

See The Great Pyramids Of Giza

The oldest of the 7 Wonders is an engineering miracle that is shrouded in equal parts historical significance and mystery.