After a two-year hiatus, the world-famous Notting Hill Carnival is back!

This August bank holiday, the streets of West London will once again be transformed into a kaleidoscope of Caribbean colours, flavours and sound, as London's biggest party makes its long-awaited return.

A celebration of London’s large Caribbean diaspora, Notting Hill Carnival began in the mid-1960s and has grown dramatically over the years. Today it has become one of the biggest street parties on the planet, attracting some 2 million people! 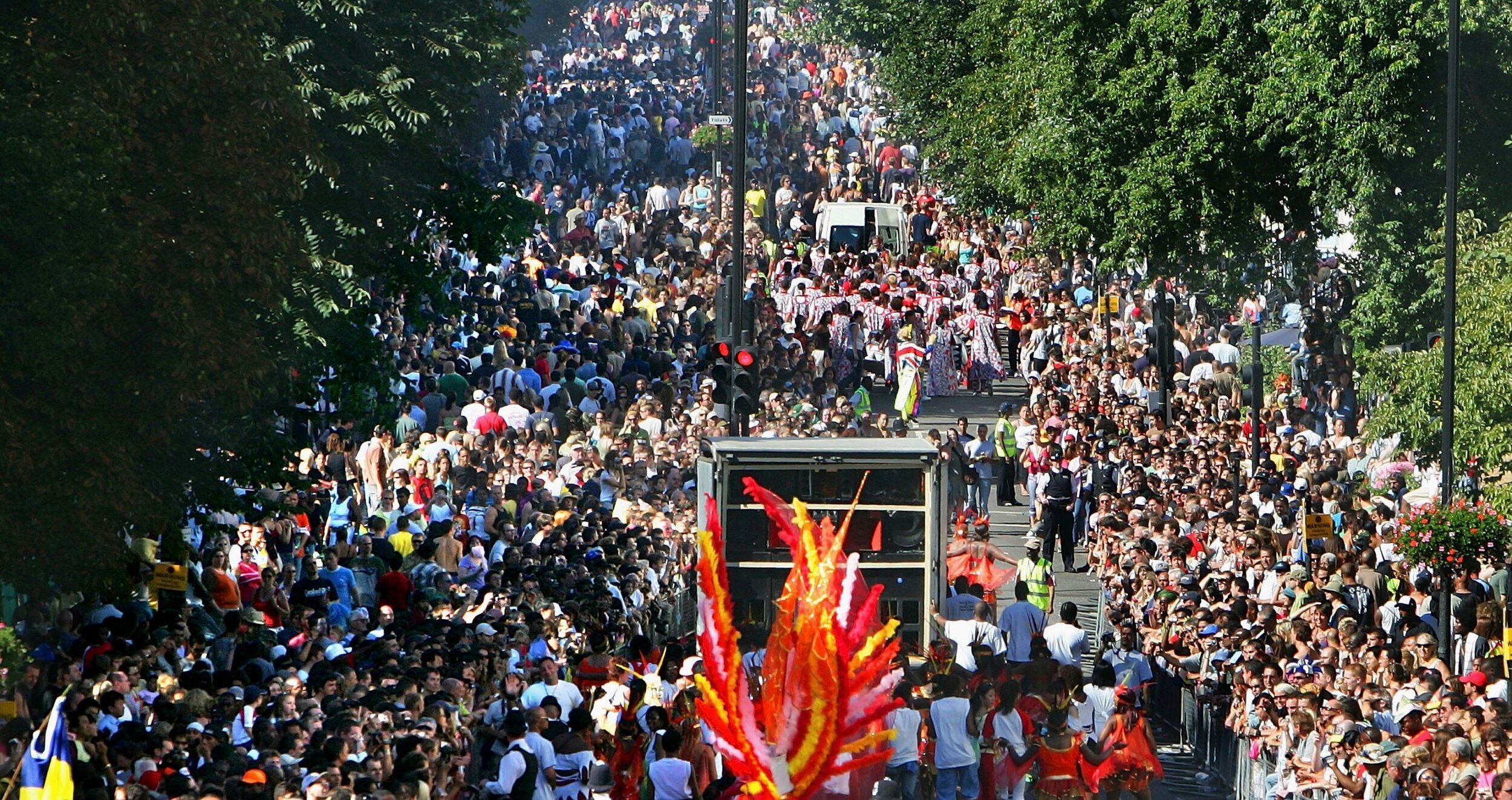 It's been three years since the last Notting Hill Carnival, as the 2020 and 2021 editions were cancelled due to the pandemic (though virtual celebrations were held) and this year's event is expected to be the biggest and best yet, as millions of revellers from across the city (and beyond) take to the streets of W10 for an epic celebration like no other!

As usual, the main parade will take place on Bank Holiday Monday, and will start near Westbourne Grove tube station at 9.30 am winding down Great Western Road, to Westbourne Park and then up to Ladbroke Grove.

On top of that, the event will feature over 30 giant sound systems, along with a number of live stages, plus over 300 food vendors serving all manner of Caribbean delights to keep your energy levels up.

Carnival organisers already gave us a sneak preview at this year's Glastonbury Festival, which saw the UK's two most epic festivals team up for the first time, to give revellers a little taste of what to expect on the August bank holiday weekend!

Prepare for a memorable carnival by downloading the official NHC app and checking out our guide below. 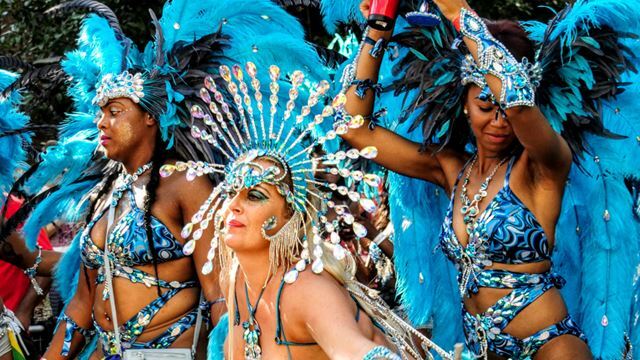 Every August bank holiday weekend, millions of revellers take to the streets of West London for two epic days of music, parades, food and dancing!