Stretching from coast to coast for nearly 15,000 miles, Canada’s recently completed Great Trail is the longest in the world!

Spanning all 10 of the country's provinces, and 2 of its three territories, along with all manner of scenery, the trail runs from the city of St. John's on the country's westernmost tip, to Victoria, the capital of British Columbia, in the east. 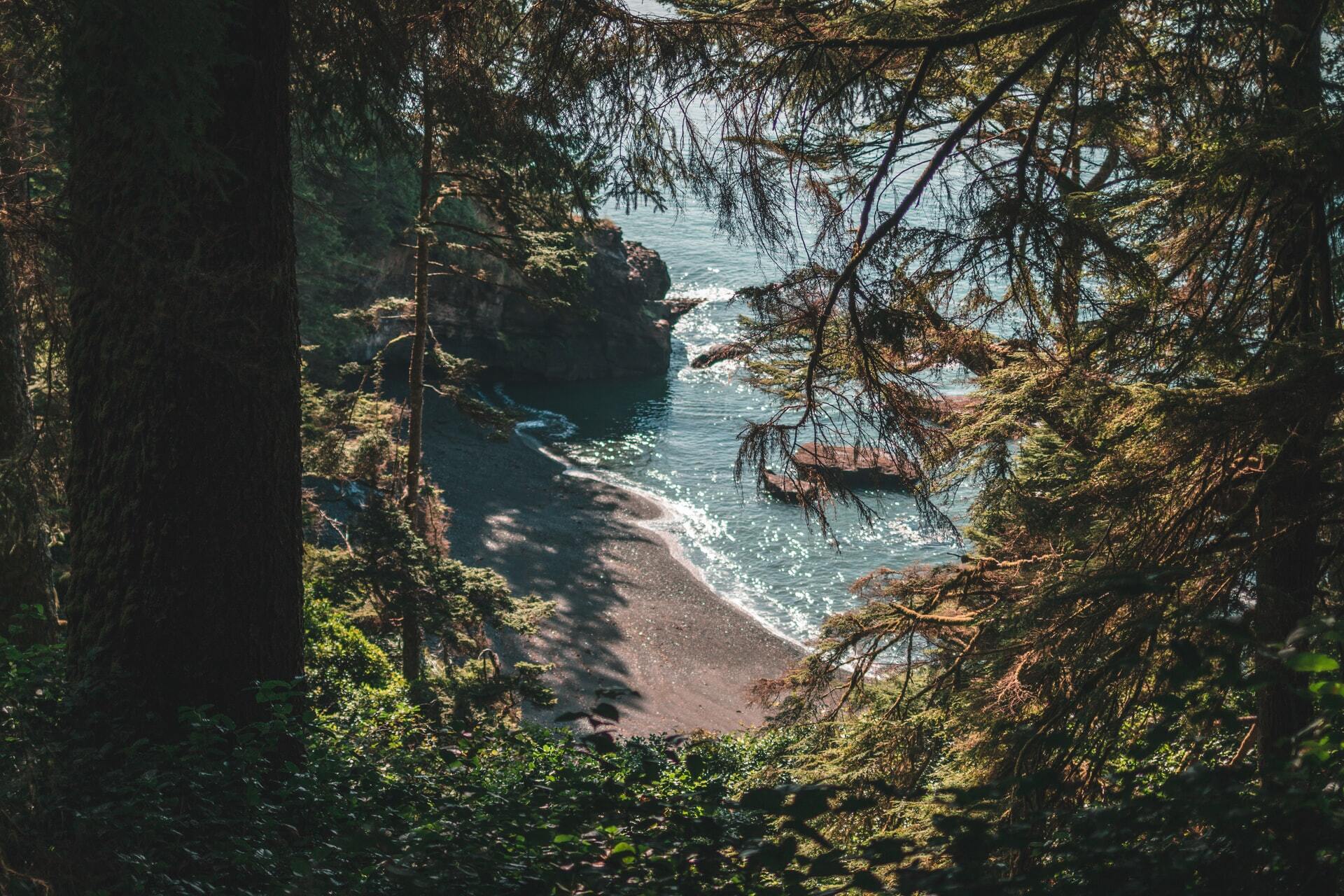 Despite the name, it is in fact not one single trail but a vast network of over 400 smaller ones,
which are connected by a single 'thread'.

Began some 25 years ago, this epic undertaking was almost entirely led by volunteers working within conservation groups or local authorities, meaning it's also the largest volunteer project in the country's history.

Though open to hikers, cyclists and horseback riders, significant portions of the trail, such as the Lake Superior Water Trail and the Mackenzie River Trail, must be navigated by kayak or canoe, while, depending on conditions, other areas may only be accessible by cross country skis or snowmobile (the only motorised vehicles permitted on the trail).

Photo by Sergei A

From cities like Montreal, Ottawa and Toronto, to the Great Lakes in Ontario, coastal islands, rugged peaks and even icy tundra, the trail navigates the full spectrum of Canada's incredible landscapes, and although completing it in its entirety might be a little ambitious (unless you've got a year or two to spare!), it's yet another reason to visit this incredible, adventure-rich country! 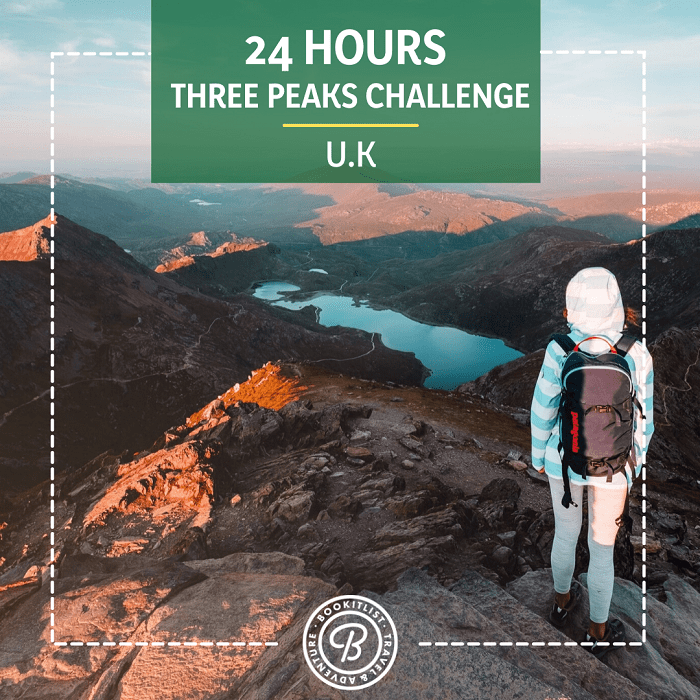