Earlier this week the kingdom of Saudi Arabia revealed its ambitious plans for an incredible 100-mile-long 'mirrored' megacity which will eventually house 9 million residents!

Dubbed The Line, this urban utopia will be just 200-metres wide and will be sandwiched between two, 100-mile-long and 500-metre high wall-like structures encased in mirrors.

According to the Saudis, it will be completely car-free, and carbon neutral, will achieve almost total sustainability and have a temperate microclimate (with natural ventilation) regulated by artificial intelligence.

It will house all the amenities you would expect from a modern city, including, residential and retail units, a wealth of leisure facilities (including an outdoor ski centre) schools, and a myriad of parks and gardens, plus a high-speed rail that will travel the full length of the city in just 20 minutes. 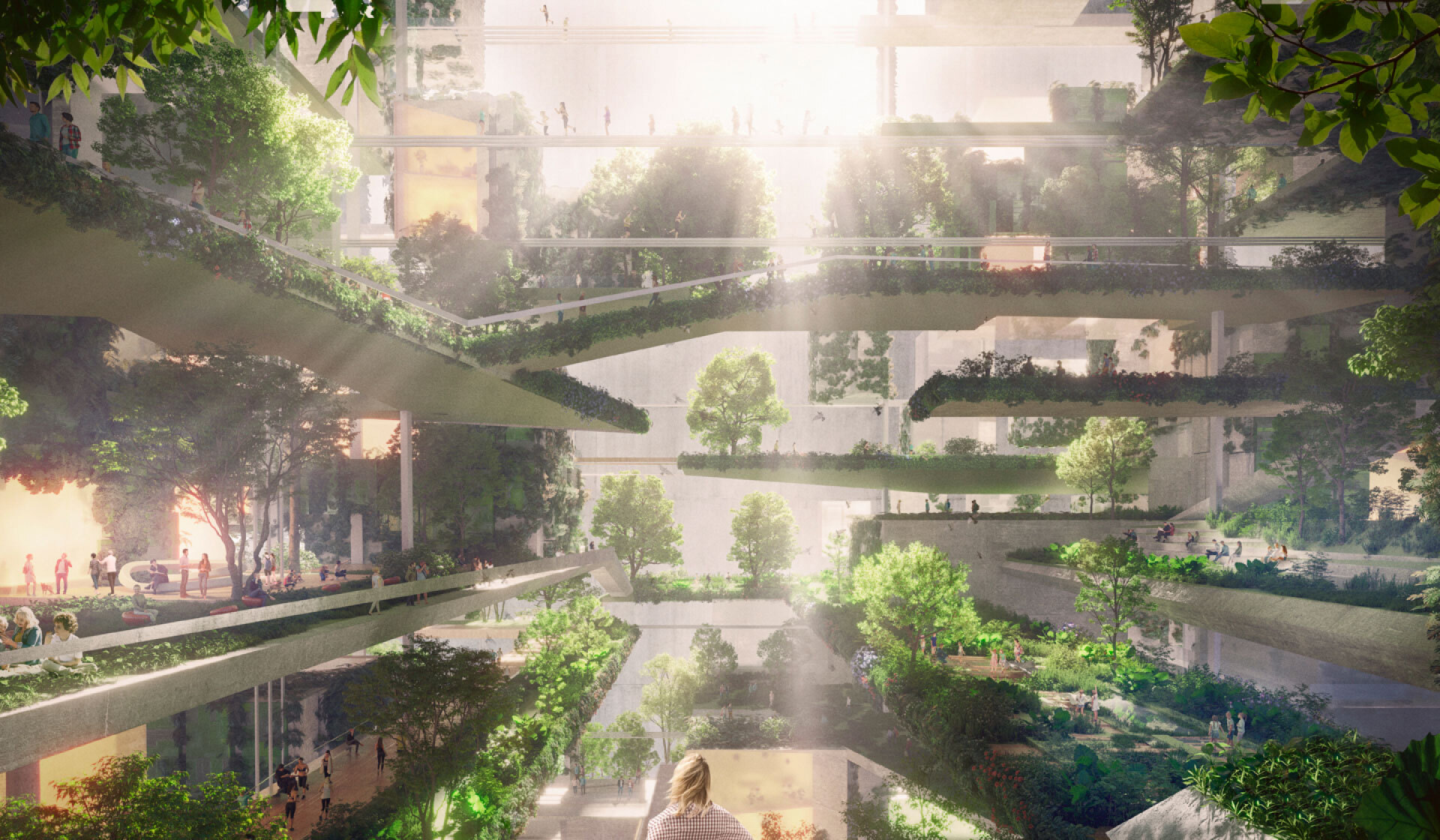 The city will be the centrepiece of Neom, a futuristic megalopolis (covering an area roughly the size of Belgium), on the fringes of the Red Sea in the northwest of the country. The massive project will incorporate smart technologies and is designed to help reshape the country as a major destination for tourism and tech.

The Line is already under construction, and Saudi officials are hopeful that the first residents could move in as early as 2030, though, due to its size and scale, some experts are sceptical about whether the project will ever be fully realised.