For the first time in three years, Burning Man will return to the Nevada desert, for nine epic days of art, music, performance, and community!

The event has come a long from those humble beginnings. Harvey and James moved it to its current site in the Nevada Desert in 1990, and it has since grown exponentially and developed a reputation as one of the world's most unique events. 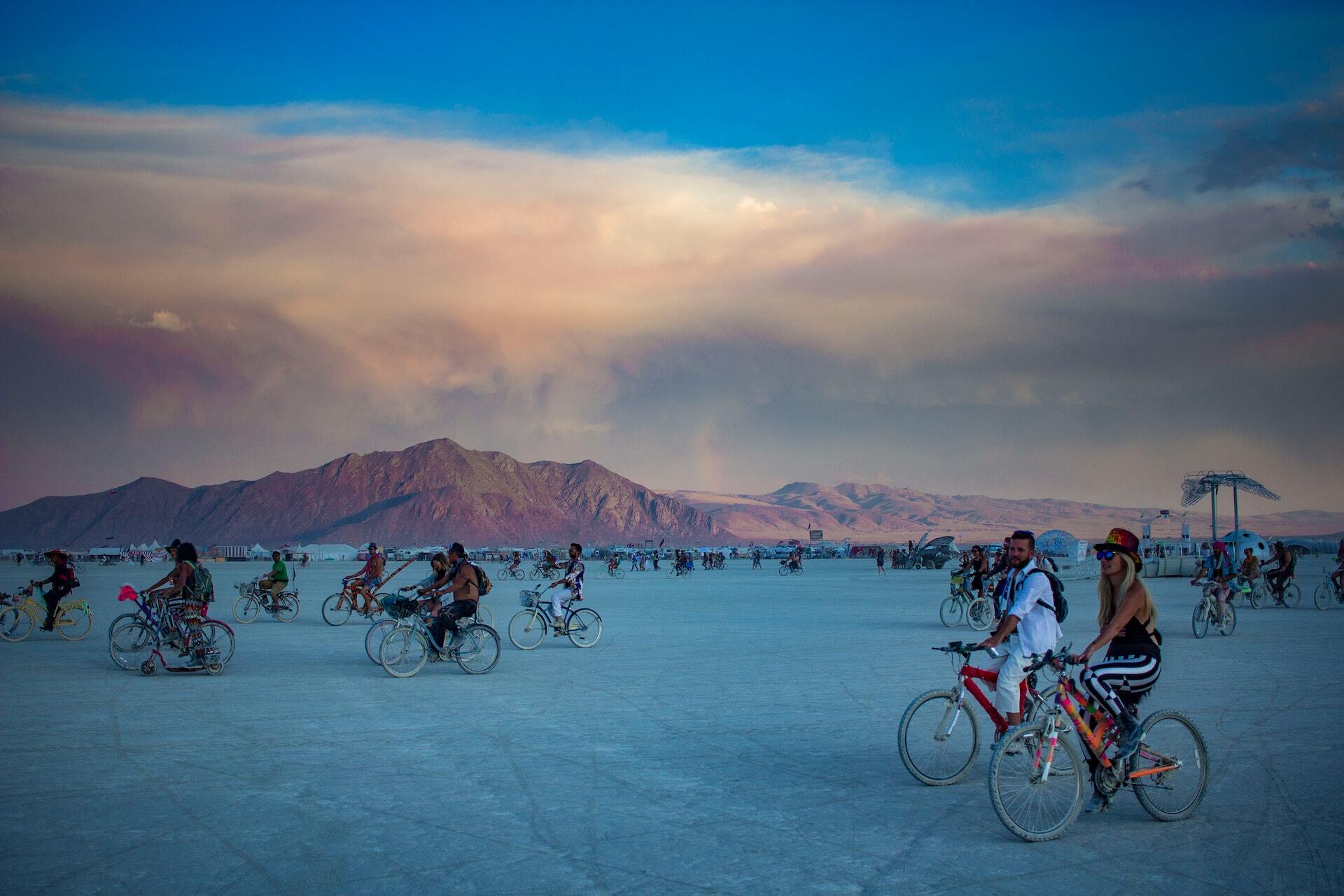 Contrary to popular belief, it is not a festival but, according to the c-founders, 'a community and global cultural movement guided by 10 practical Principles'. These are, radical inclusion, gifting, decommodification, radical self-reliance, radical self-expression, communal effort, civic responsibility, leaving no trace, participation, and immediacy.

Each year, organisers along with some 80,000 attendees, together create a temporary and participatory 'city', packed with unique installations, and creative happenings. There is nothing for sale there, instead, attendees are encouraged to bring what they need, and share and exchange items with their neighbours.

Although in recent years, the event has become somewhat associated with wealthy 'tech' entrepreneurs, it still retains its unique creative spirit, thanks to the commitment of organiser's to stick with the guiding principles that made it what it is.

After being forced to cancel the 2020 and 2021 events due to the pandemic, this year will see Burning Man return with a bang. The theme is 'Waking Dream', which according to their website 'will explore the transformative power of dreams, both literal and figurative, and celebrate the dreamers who channel this potent energy in eye-opening, often surrealistic, sometimes life-changing ways'.

Burning Man, (Black Rock City) will run from Aug 28th to Sept 5th, 2022. You can find more info via their website, and read our guide below. 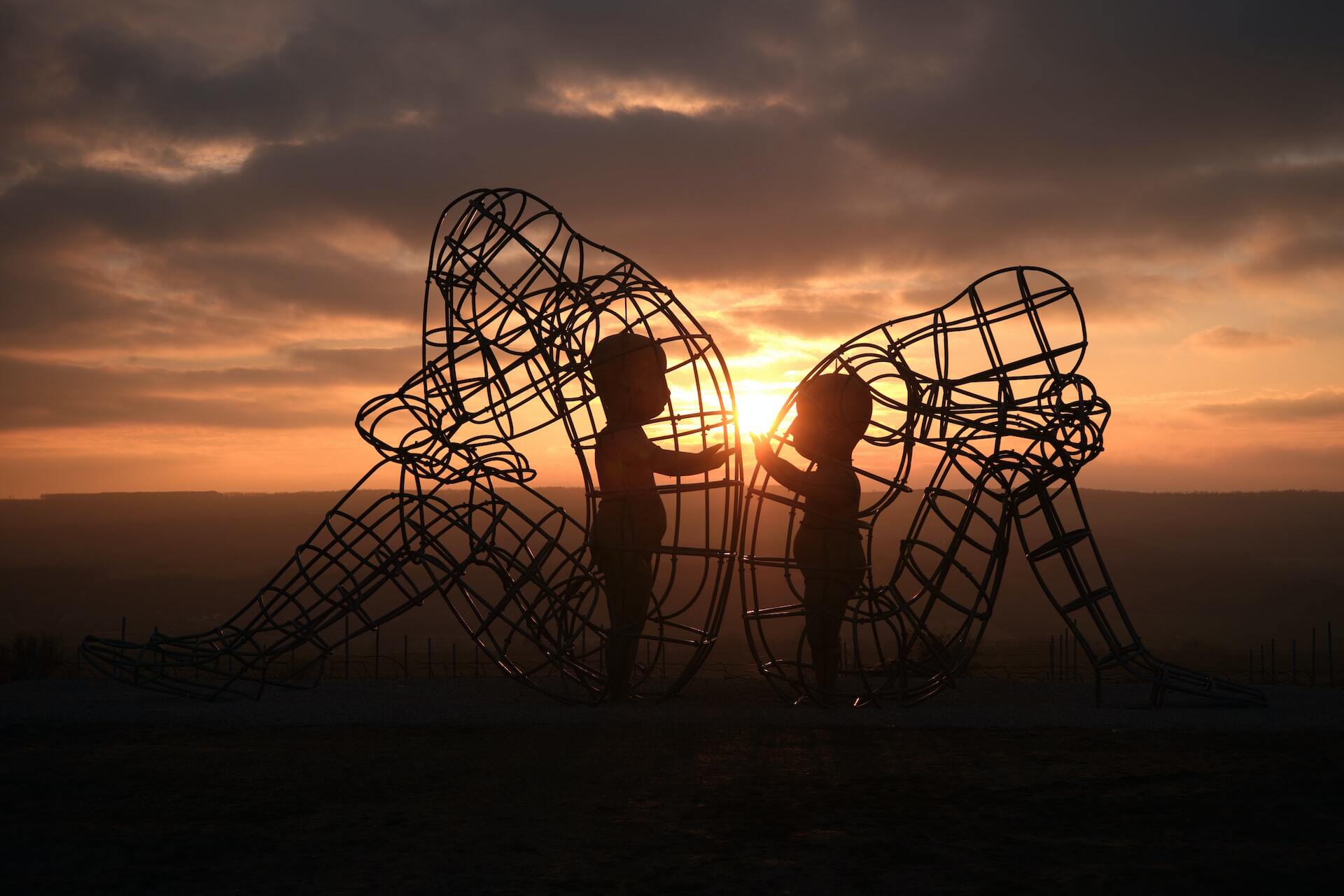 Each year, at the end of August, some 80,000 people descend on the temporary city of 'Black Rock', in the heart of the Nevada Desert, for an epic event like no other.