It’s not the kind of spring cleaning we’re accustomed to but it’s a necessary effort in light of recent events.

Airbnb are set to mandate new cleaning measures that will enforce a 24 hour window between guests arrivals, to ensure the highest possible hygiene standards.

Just as the hotel sector has taken a huge blow Air Bnb have also felt the pinch. The new cleaning protocol has been put in place to offer a sense of safety for both hosts and guests on their house-sharing platform.

To ensure hosts are up to speed on these measures a 40 page long manual has been created detailing the standards that must be met. They even include the specific chemicals and such that should be used to do the cleaning. 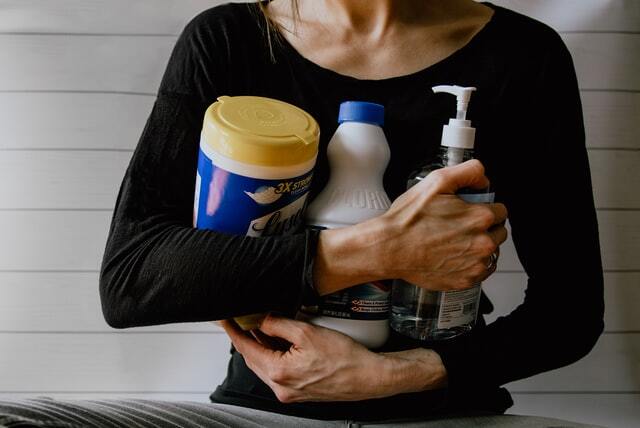 To give ample time to upkeep the new stringent standards, a 24 hour window has been enforced between guests arrivals to ensure that no stone is left unturned. From pooled data the home-sharing platform are well aware of how cleanliness is one of the most prioritised factors for guests in regards to choosing a place to stay.

The senior vice president recently said in an interview: "It was clear they wanted to know what you were doing to make sure the place itself would be clean".

This isn’t the first time since the pandemic spread that new cleaning protocols have been put in place. Marriot International released a statement confirming they are also seeking to enhance their cleaning standards. These measures will include disinfecting the hotel rooms after each guest leaves.

Airbnb has taken out loans and investments totaling a substantial $2 billion this month.

These measures would be seen as extreme under different circumstances but since the pandemic has been a serious financial blow to the travel sector, with less than 24% of rooms being occupied in US during a recent week ending April 20th, it’s no surprise that such actions have been deemed necessary.

When you contrast that with the same figures from 2019, you’ll notice a glaring 64.4% drop off in rooms filled. Airbnb has taken out loans and investments totaling a substantial $2 billion this month.

The company has already taken backlash from both hosts and guests as the current pandemic complicates logistics more and more with each coming day. Many customers felt left hung out to dry as the unclear cancellation policies caused confusion and frustration.

They have since apologized for a lack of transparency and empathised with hosts who felt it was unjust for them to foot the bill for the inevitable cancellations. A quarter of a billion pound trust was put in place to cover hosts from the flood of refund costs.

Lehane spoke on behalf of the guidance for Airbnb “This is a new baseline”. The expectation was in light of the new health concerns, guests would steer well clear of any residence with a less than flawless rating for cleanliness.

Guidelines don’t just stop at providing a list of chemicals best situated to clean the accommodation to the necessary standards, but advise of protective gear, hygiene masks and gloves whilst cleaning. The spacing out of rentals with a 24 hour window punctuates just how serious Airbnb are taking the new practices put in place. 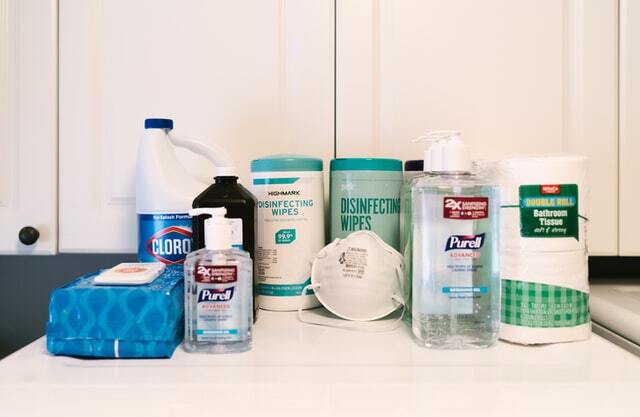 Hosts will also have at their own discretion, the option to practice a 72 hour window between bookings should they still harbour concerns about the safety of themselves and guests.

"This is based on the idea that you have a long enough time period so that a virus...would have a very difficult time" Lehane added.

This spacing out of bookings is now becoming commonplace in the travel sector, Oxford Hotels and Resorts who manage a plethora of high-end hotels have left rooms absent between guests in a bid to curtail the spread of the virus. .

It’s expected hosts will unanimously be in favour of the new measures. Lehane remarked: "This will be an important part of their value proposition".

According to Airbnb, they were recommended to take such measures by the Centers for Disease Control and Prevention.

Let’s hope that these new precautions go some way to helping resist the spread of the virus.