Developed by the state-owned China Railway Rolling Stock Corporation in the port city of Qingdao, it is not only the fastest train on the planet but the fastest land vehicle as well! 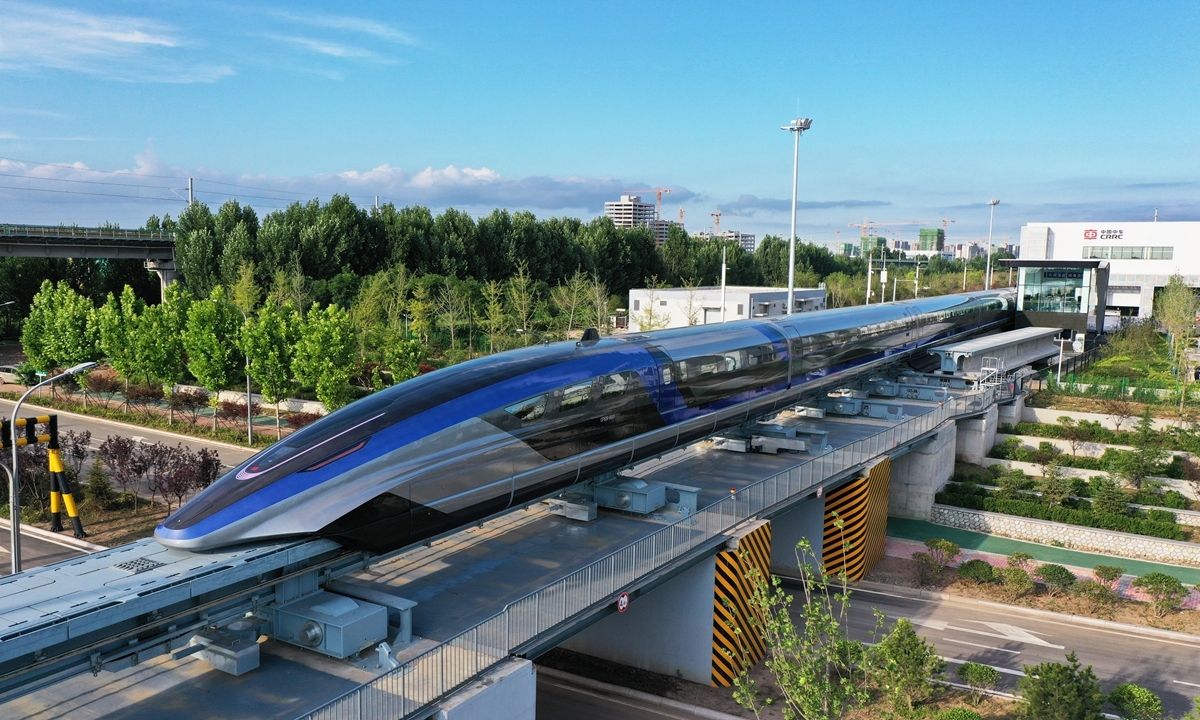 Abbreviated from magnetic levitation, the name 'Maglev' refers to the innovative technology used in special lines on which the train will travel: electromagnetic force allows the train to 'glide' above the tracks, helping to reduce resistance and thus allow it to move at incredibly high speeds, whilst it is also said to emit low levels of noise pollution, and require considerably less maintenance than other similar trains.

China has made high-speed rail a major priority, in order to reduce the time and cost of travel, and last week's unveiling is the latest step in its mission to connect all of its major cities by train. 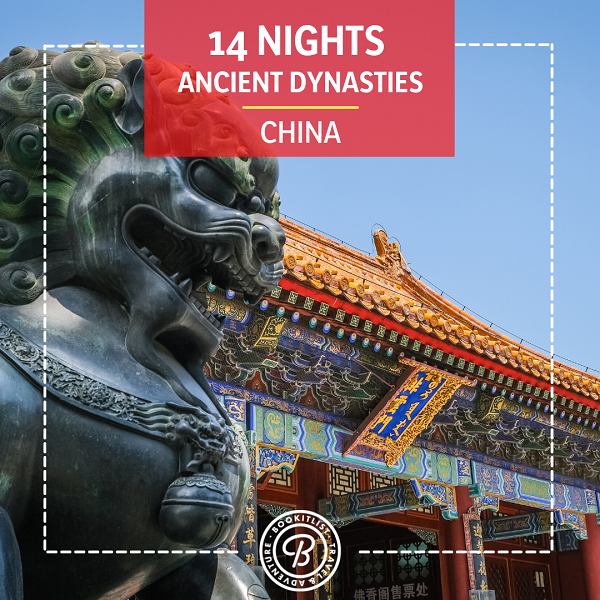 14 Nights Discover The Dynasties Of China

Currently, the 1,000+ km (620 miles) trip between the Chinese capital Beijing and its largest city Shanghai, takes around 3 hours by plane and 5.5 hours by high-speed rail, but the 'Maglev' could reduce the journey time to just 2.5 hours

So far there is only one commercial 'Maglev' line in use in the country, (which runs between Shanghai's Pudong Airport with the city's Longyang Road station), but according to reports, a number of additioal networks are already under construction, including, between Shanghai and Hangzhou in the west and the central cities of Chengdu and Chongqing. 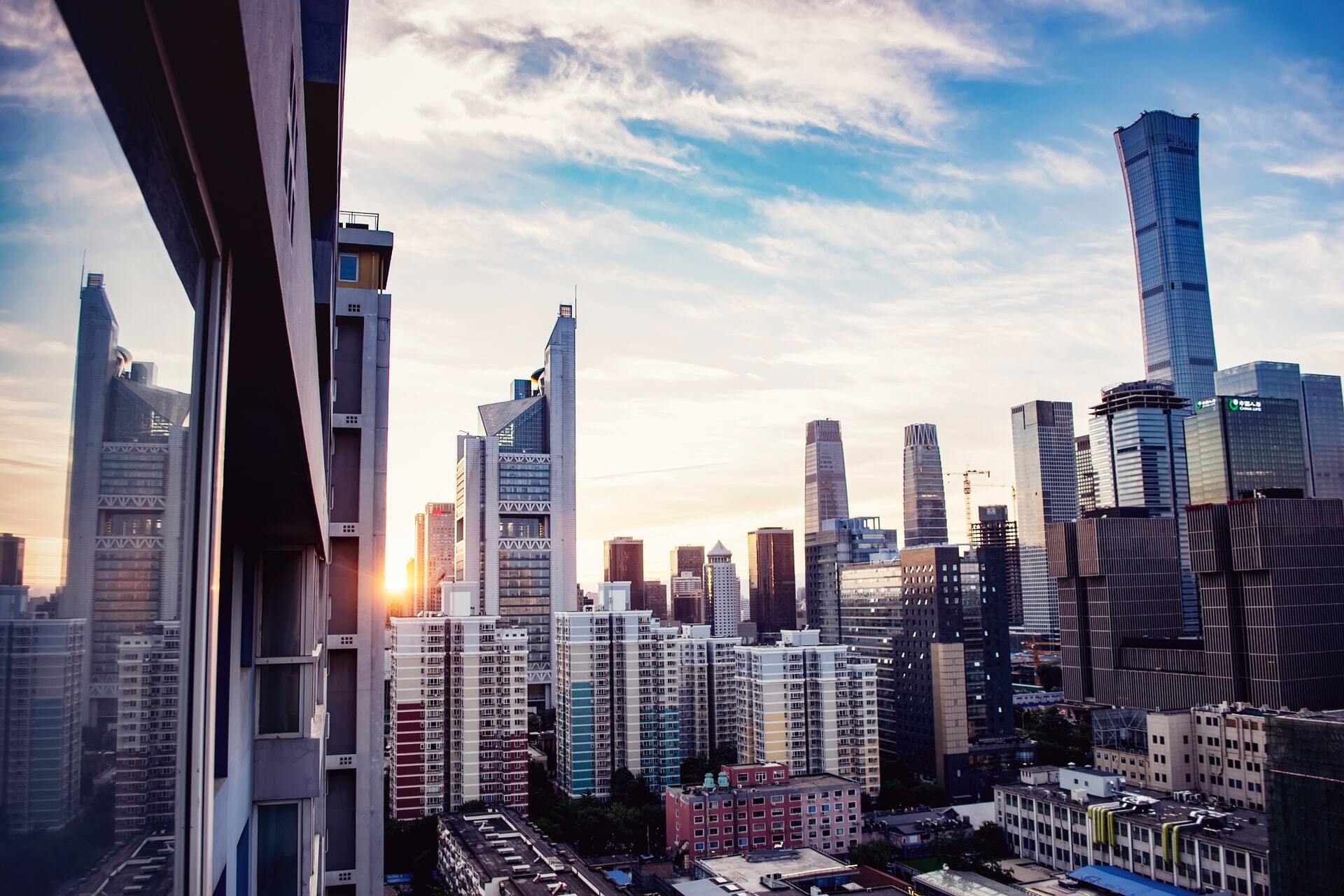 China’s beating heart, Beijing is an unmissable destination, a place steeped in rich culture and history where tradition and modernity collide.