The details of bilateral deals are still being hashed out, but next week a number of destinations are going to be declared safe by the Foreign Office.

All of the countries in which an ‘air bridge’ will be agreed upon will be countries with a corona-virus tracing system similar to the one in place in the UK.

Romance capital of the world.

Further countries will then be subject to join the list of declared safe destinations in the near future, although a huge batch of them being declared so at once is unlikely.

It appears by late Summer even long haul destinations such as Vietnam or Myanmar could open up, both of which are popular destinations for backpackers. If you're someone who'd love to go backpacking (or living it up in some of the worlds cheapest 5 star hotels), then Vietnam is an unreal paradise.

Ha Long Bay is one of the natural wonders of the world. 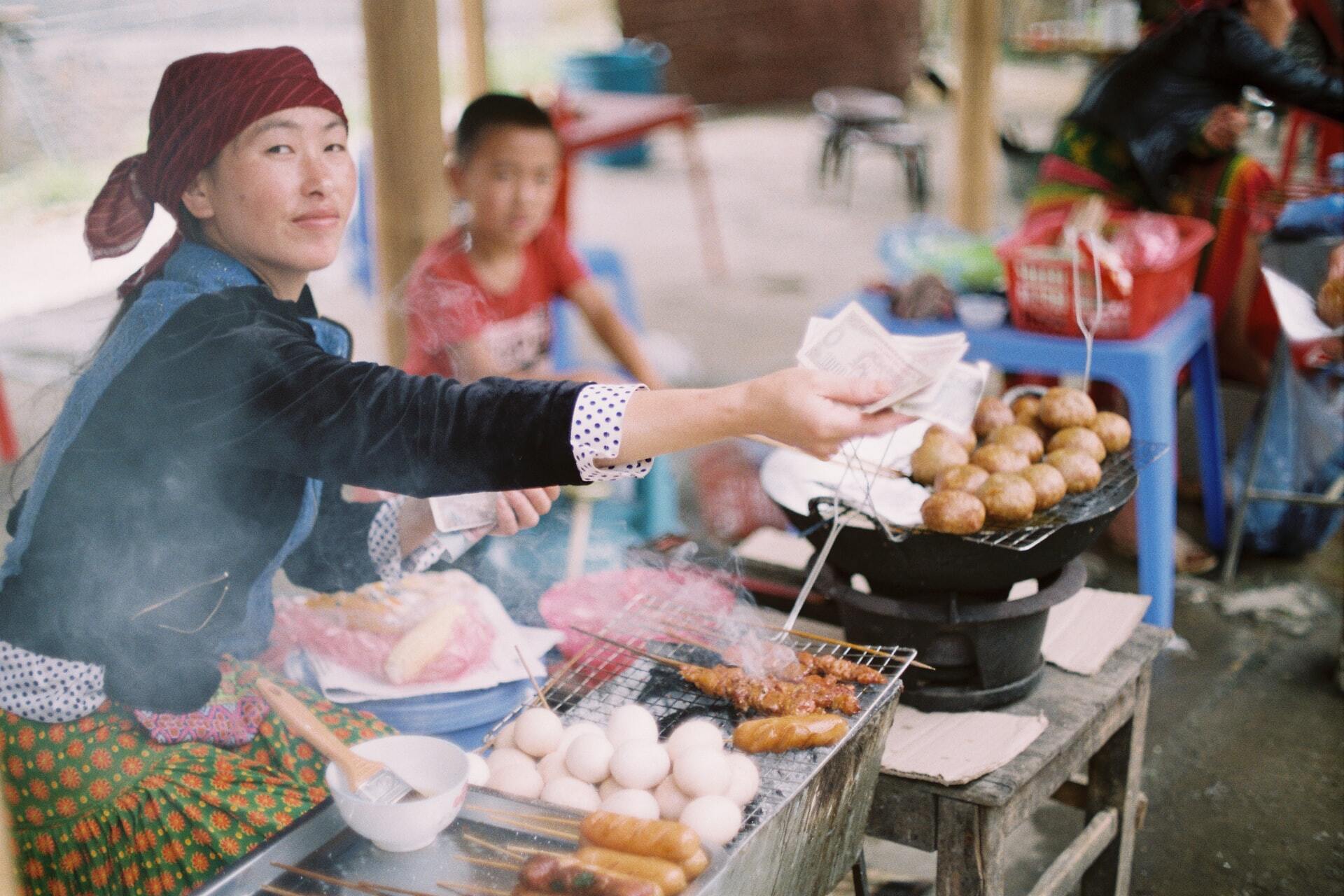 On the road, Ha Giang Loop

The U.S.A will not be joining the pack so quickly, with it being likely off limits to European visitors for the remainder of 2020. Approx 3 million Brits visit America every year so they’ll either have to wait until 2021 or be forced to look elsewhere for a holiday.

It’s much easier (and safer) to begin with countries that are in Western Europe, and the tracking apps that will be able to isolate who an infected person has been in contact with should go some way to reducing the spread of the coronavirus.

The government is lifting lockdown on 4 July but it’s possible a second wave could tighten restrictions up again within the next few months.

Since 8 June, all passengers including UK citizens have been forced into a mandatory 14 day self-isolation when arriving in the UK. Failure to comply can lead to a hefty £1,000 fine.