Germany and Spain Face Tough Outlook On The Return Of Tourists

Spain is one of the most loved destinations in Europe...

...but has ruled out the reopening of it’s tourist sector due to the corona virus pandemic.

Germany is also set to maintain it’s travel warning for trips abroad until mid-June, which further convoluted the ability to make a clear estimate on when citizens will be able to take their next trip abroad.

Travel for leisure in Europe is all but frozen. Most of the countries in the EU are at a standstill in regards to tourism with airlines slashing flights and cross-border train journeys also coming to a grinding halt.

German foreign minister, Heiko Maas, said on Wednesday: “We have not yet reached the point where we can recommend carefree travel.”

On Wednesday Arancha Gonzalez Laya, Spain’s foreign minister, stated that visitors would only be welcome when it is safe for them. An understandable sentiment given Spain have the 2nd highest death rate after Italy. 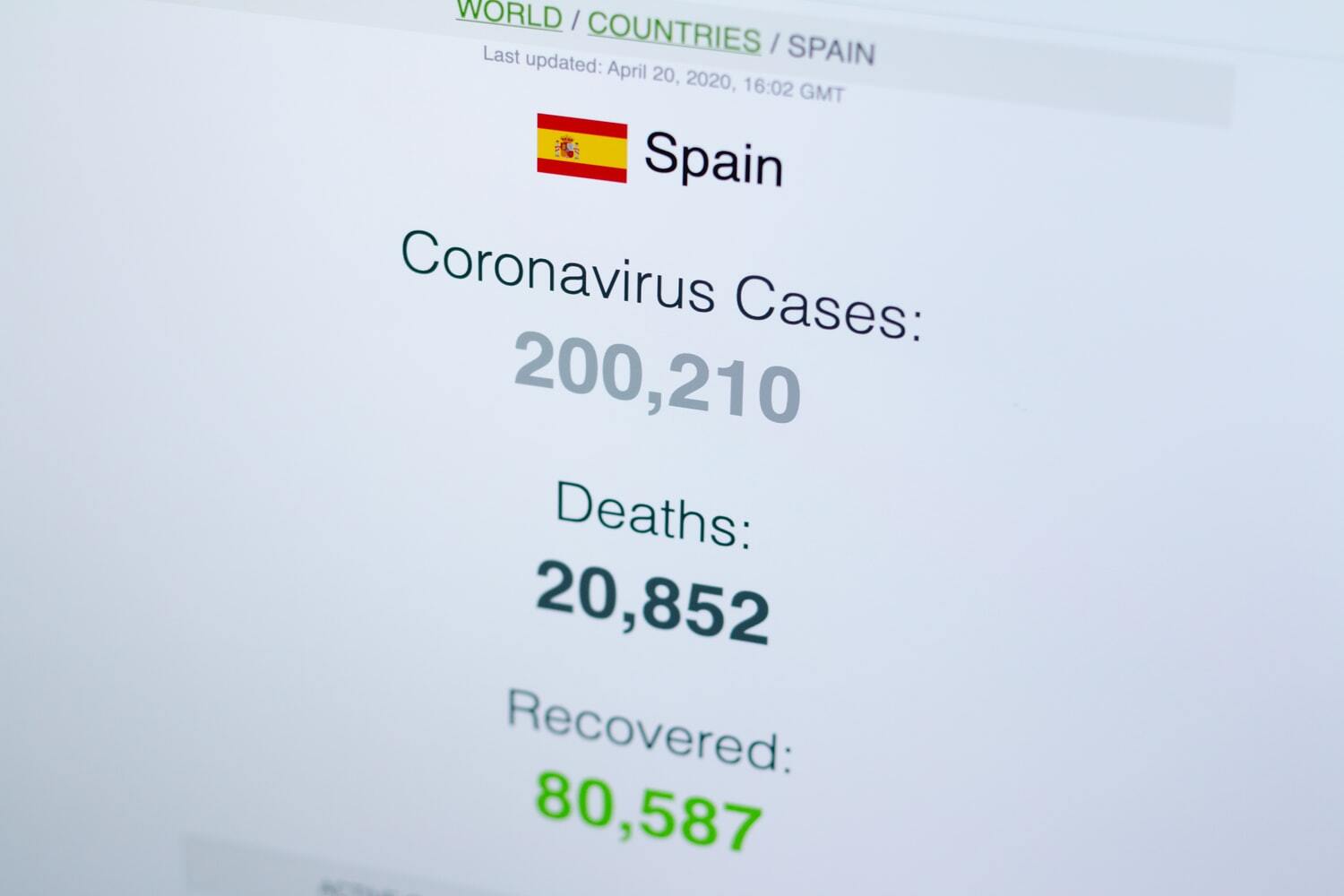 She was very clear in her position on tourism in the near future: “Spain always gives its visitors the warmest possible welcome and wants to do so under the best possible safety conditions. That is why Spain will gradually open to tourism when it’s in a position to guarantee tourists’ safety.”

John Hopkins University tracker has marked the corona virus at over 3 million infected and a death toll of around 218,000. The US alone has recorded 1,000,000 cases and more than 58,000 deaths which is the world’s highest by quite some margin and marks a higher death toll than that of the Vietnam war.

In mainland Europe; Italy, Spain and France are suffering the highest rate of infection and death. It appears that some restrictions will be eased as the general trend is a slow reduction in infection rate.