BookitList - Giant sinkhole, with a hidden forest inside, discovered in China

Earlier this month cave explorers in southern China made a dramatic discovery, a giant sinkhole with an ancient forest inside!

According to Xinhua, the country's largest news agency, the explorers who made the awesome discovery, rappelled more than 100 meters down and walked for several hours to reach the bottom of the sinkhole, which measures 1,000 feet in length, 500 feet in width and 630 feet deep!

Karst sinkholes such as this one, form from the dissolution of bedrock. Rainwater runs through the soil, becoming more acidic as it picks up carbon dioxide along the way. It then flows through cracks in the rock, widening them into tunnels and, over time, forms cave chambers which can gradually collapse opening up huge sinkholes.

The Guangxi region where the discovery was made, already has a number of sinkholes, along with a myriad of caves, and stunning Karts formations that have been given 'World Heritage' status by UNESCO. Yet its latest landmark might just be its most spectacular, encompassing a total area of some 5 million cubic meters, the same as 2,000 Olympic swimming pools!

What's more, the ancient forest that researchers discovered at the bottom, is filled with lush shoulder-high flora, and trees as high as 40 M, and according to Chen Lixin, who led the cave expedition team, might even contain some undiscovered species! 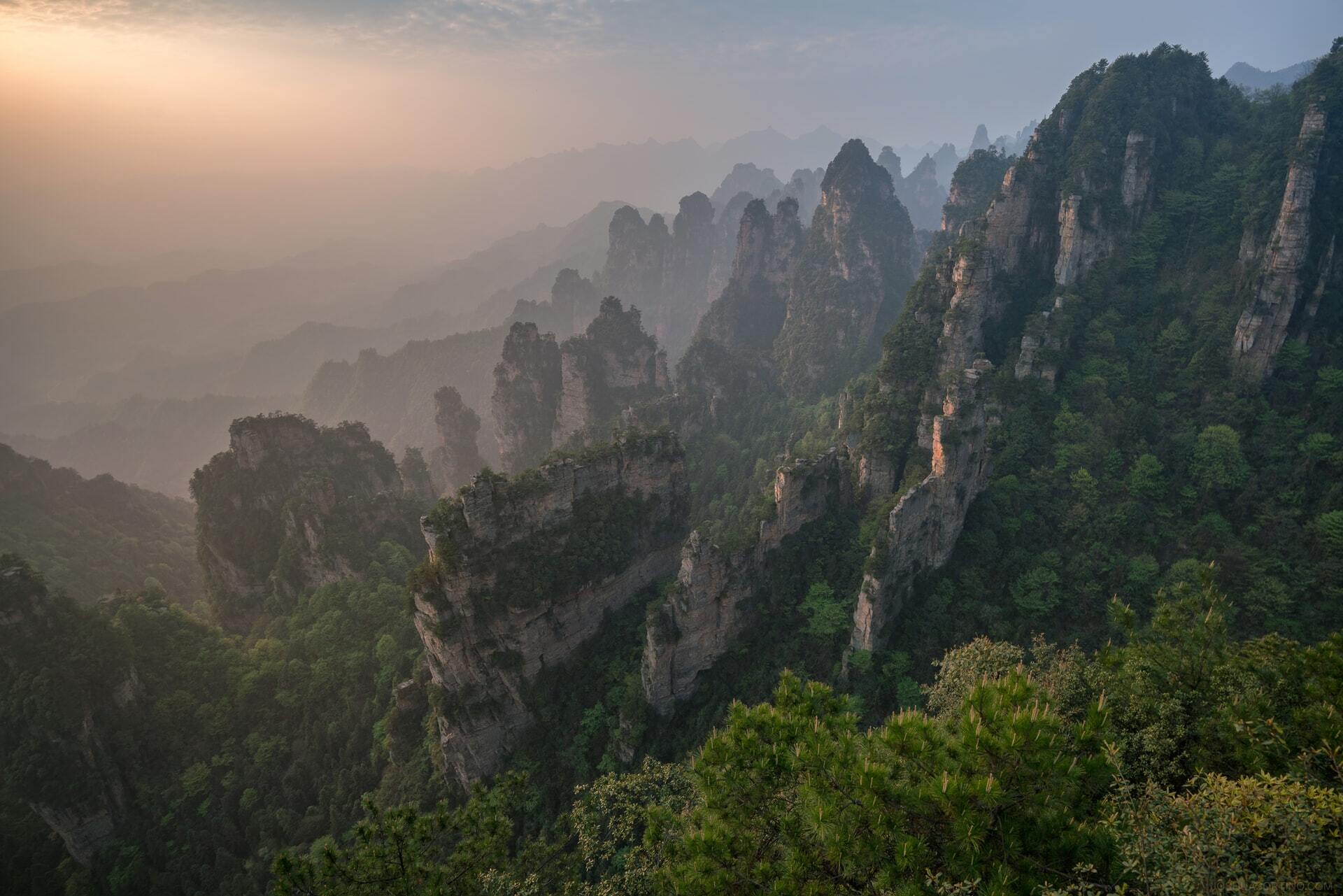