Glastonbury holds a different set of connotations to other festivals in the U.K.

It’s history of performers reads like a rock’n’roll hall of fame.

Mud soaked wellingtons have never seen so much dancing and skanking and it’s a highlight of the year for thousands of tent pitching, pitcher sipping, face paint wielding, boogie til the sun rises - fanatics.

However in true Glastonbury spirit, it lives on. No amount of rain, black skies, and now seemingly pandemic precautions can hamper it’s legendary status in bringing the festivities to town.

They’ve been generous enough to create a virtual line up! 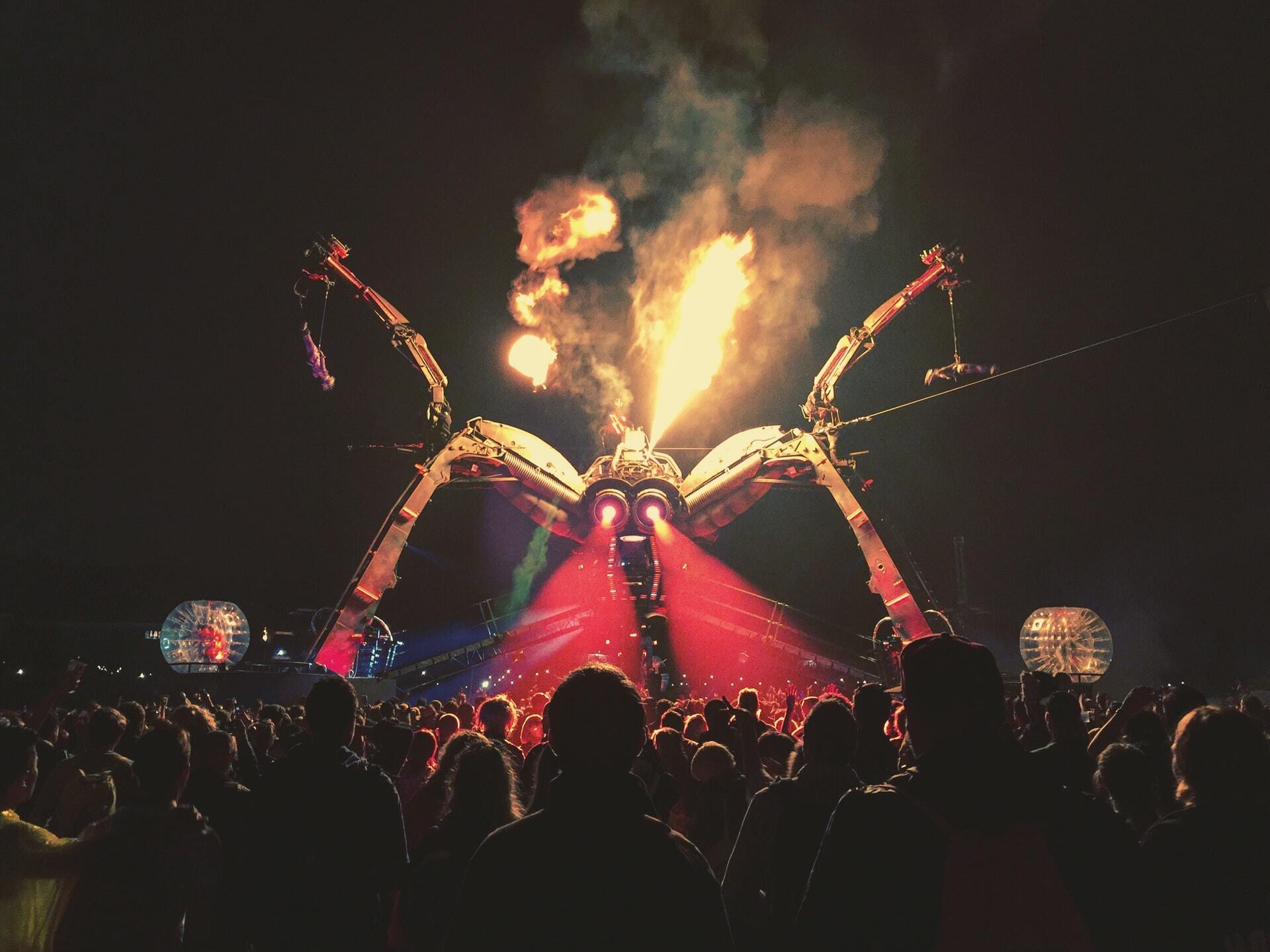 Like other formats of entertainment before it, Glastonbury has become virtual.

Check Out The West Holts Playlist

The virtual line up includes a ridiculous amount of things to see.

You can checkout Glastonbury playlists on Spotify to bring some of that festival vibe. Try the “Ten Years Of The West Holts” playlist out for size.

The John Peel Stage’s Documentary Shows Behind The Scenes

The John Peel stage has held some epic performances and moments in it’s historic run, but what is it like for those running the event?

How is the magic brought to light for us to enjoy?

This 47 minute documentary gives you that insight. 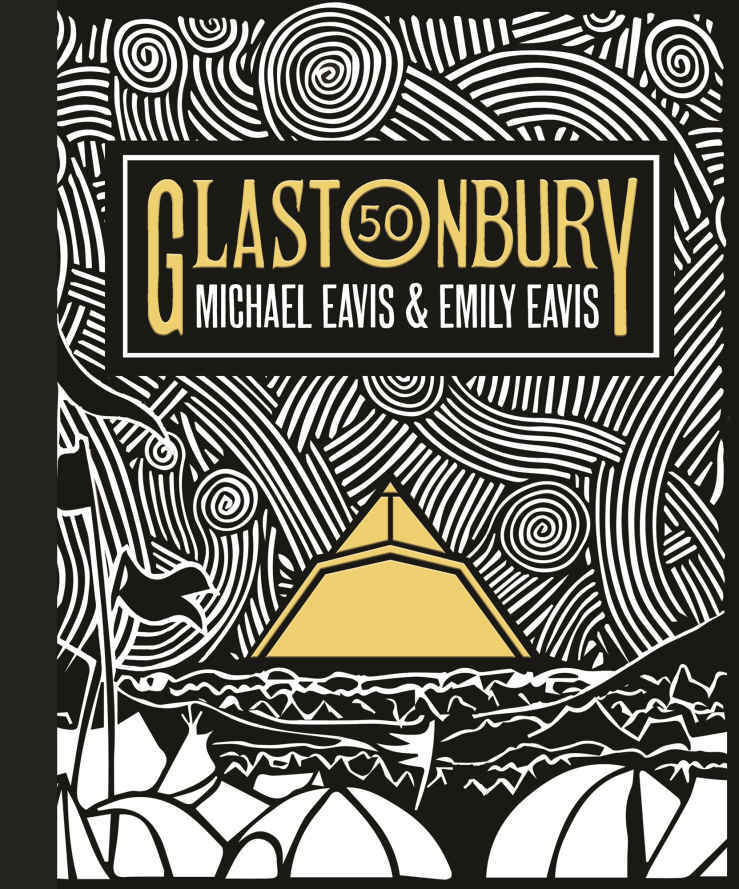 This makes for an epic present for someone who is missing Glastonbury. The legend behind the world's most critically acclaimed music festival, Michael Eavis and his family reveal all in this wonderfully vibrant book that’s as intriguing to read as Glastonbury is to attend.

The one thing we can guarantee, with the power of the internet you’ll still be able to get all of the banging tunes live and direct. Pick your stage, and get lost in the songs that could’ve been.

The BBC’s Glasto Weekend Line Up

According to the BBC website: “From Thursday 25 to Monday 29 June, when the 50th anniversary of Glastonbury Festival was due to take place, the BBC will be bringing the spirit of Glastonbury to viewers at home with The Glastonbury Experience across BBC television, BBC iPlayer, BBC radio and BBC Sounds”

They will also be playing classic sets from previous years, and will host 3x 90 minute slots on BBC Two during peak hours on Fri-Sun.