The pandemic has all but put a halt to our travel plans. As a community of explorers and adventurers, it’s easy to feel sorry for ourselves but like anything in life, there’s always a silver lining.

Studies suggest we may see an increase in domestic trips and less long haul flying for the foreseeable future. However incentives are a powerful motivator, and the land of the rising sun has got one hell of an incentive in mind.

It’s possible Japan could be offering tourists up to HALF OFF their travel costs to encourage people to make the effort in visiting. 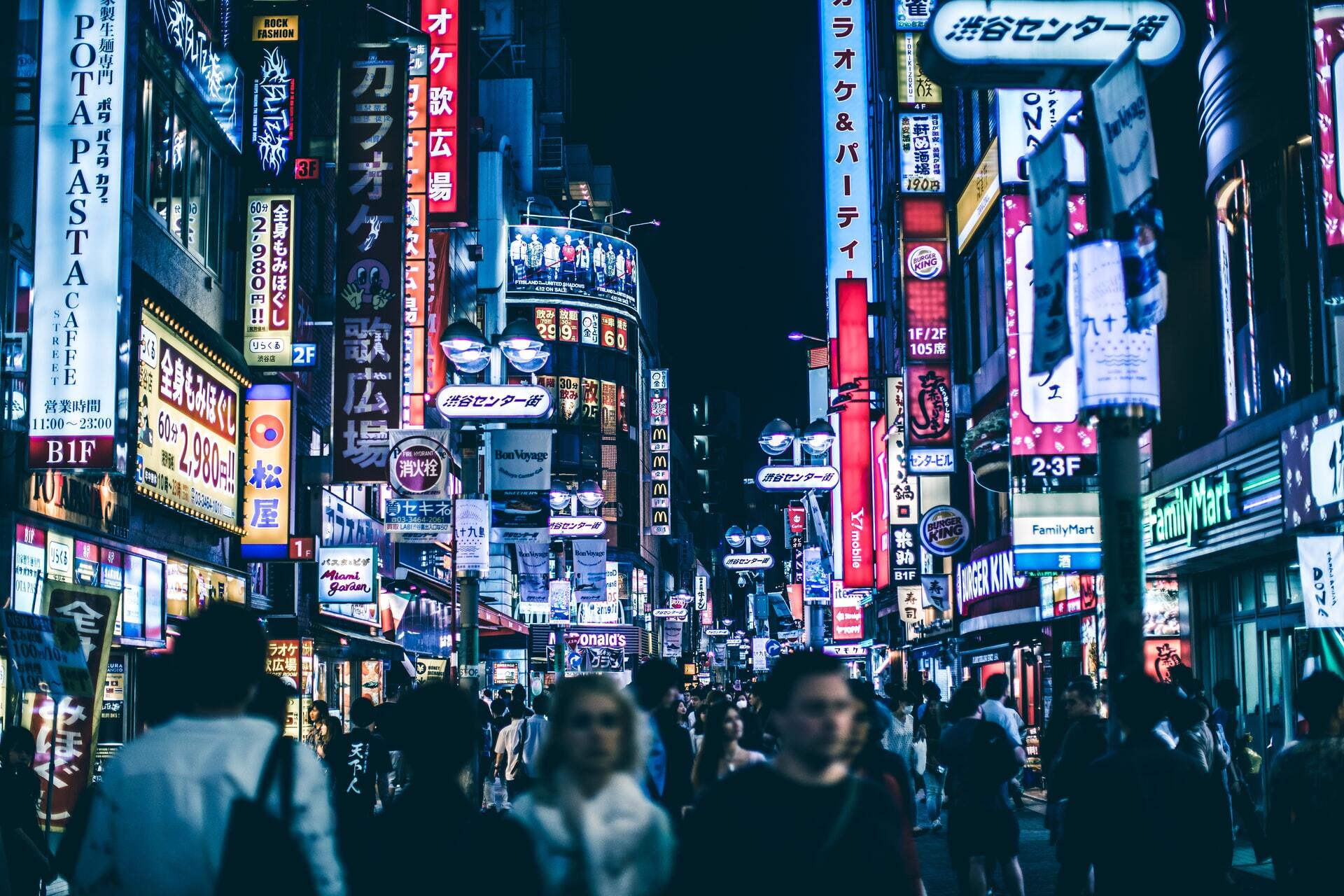 The Japan Times recently reported that the Japanese government could allocate as much as $12 billion to a new program which could launch as early as July.

The details of the plan have yet to be ironed out but it’s clear some initiatives must be put in place given Japan reported a staggering 99.9% in tourism!

The 2020 Olympics would’ve seen a huge boom in the travel sector and that has now been postponed to 2021. Given the cost of hosting the Olympics, this was a substantial blow both in low tourism and unused spending to host the games in the first place. 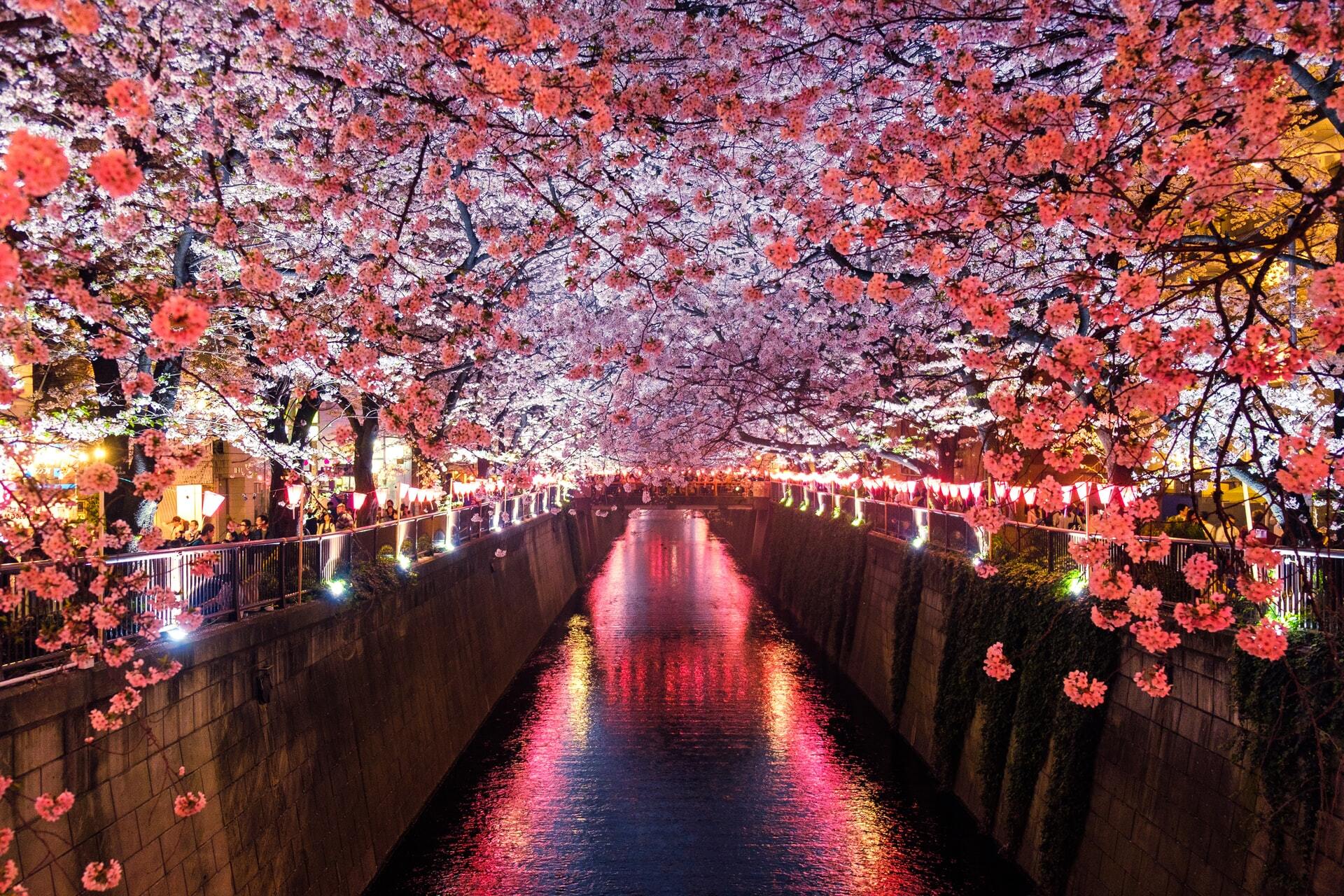 This isn’t the first time we’ve heard of governments assigning money to reduce the costs for potential visitors in order to reignite the tourism sector. Sicily also gave a similar reimbursement plan in which they would cover half the flight and a third of hotels for visitors.

One thing is for sure, if you ever wanted to see Japan in all of it’s neon-nightlife glory, soon you’ll be able to do so at a fraction of the cost.

Discover more about the beautiful country that is Japan in our detailed guide below.