BookitList - Malta added to Green list and Madeira, the Balearic Islands and several other destinations added to 'Green…

Malta added to Green list and Madeira, the Balearic Islands and several other destinations added to 'Green Watchlist'

UK residents will have significantly more options for overseas holidays thanks to the UK government's decision earlier this week to expand their list of 'Green' destinations.

The picturesque island nation of Malta, a popular destination amongst British holidaymakers, has been added to the Green List, whilst a number of others including, the Balearic Islands (which include Ibiza, Mallorca, and Menorca), the Portuguese isle of Madeira, and a number of destinations in the Caribbean, including Antigua and Barbados, have been placed on the 'Green Watchlist', meaning they are covered by the same rules as the Green List destinations but could be placed on the Amber list with little warning. 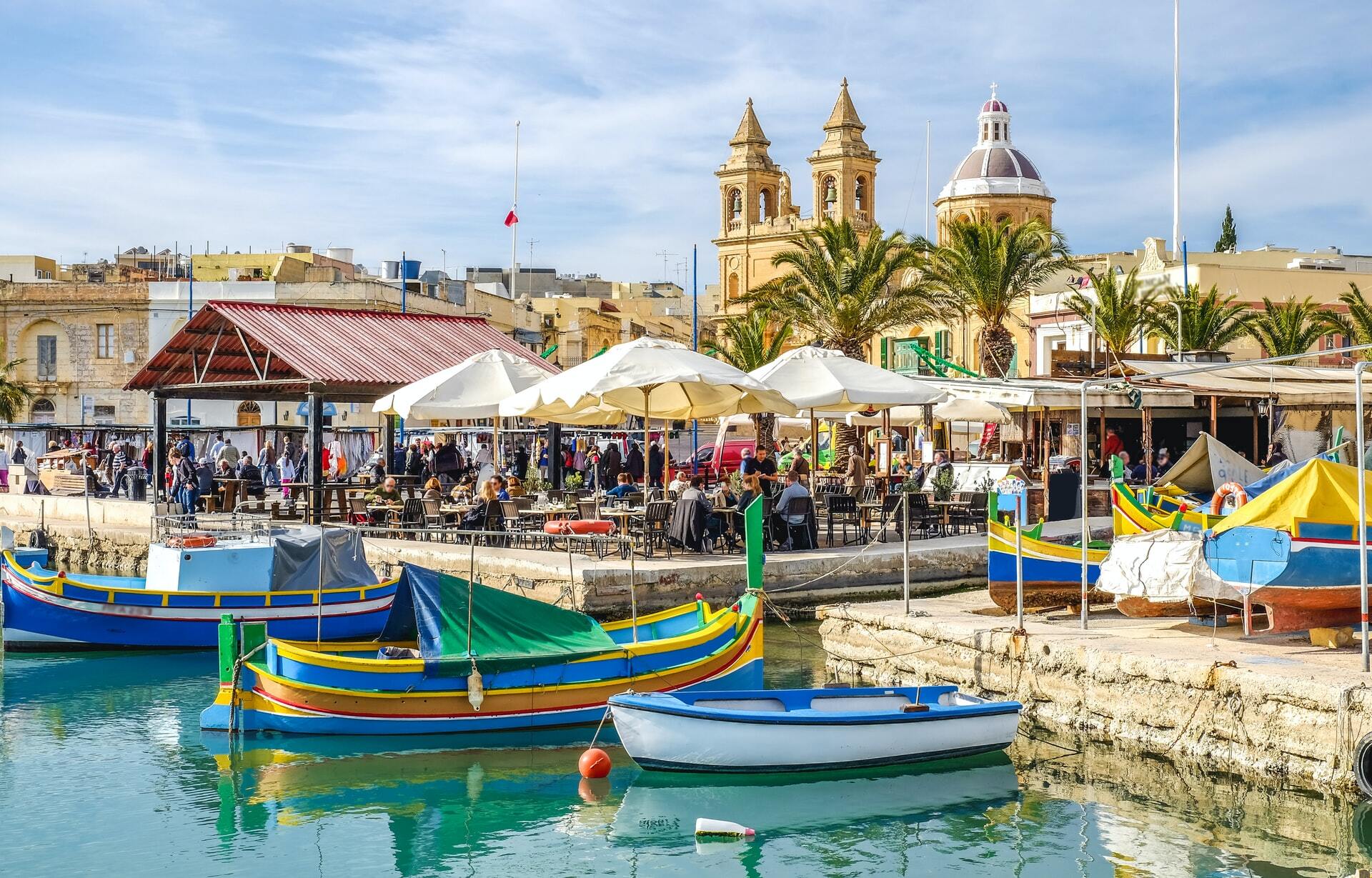 From 4 am on Wednesday 30 June, travellers returning from these destinations will not be required to quarantine and will only need to take a single test two days after they return.

This will be welcome news to UK residents who had previously found their options for an international break all but blocked due to the strict border policies that most 'Green List' destinations such as Australia, New Zealand and Singapore have in place. In contrast, Malta has been welcoming tourists without quarantine since June 1, providing they present a negative PCR test within 72 hours of their departure and complete a passenger locator and public health declaration form, and has also introduced a scheme that offers tourists up to €200 towards their accommodation. 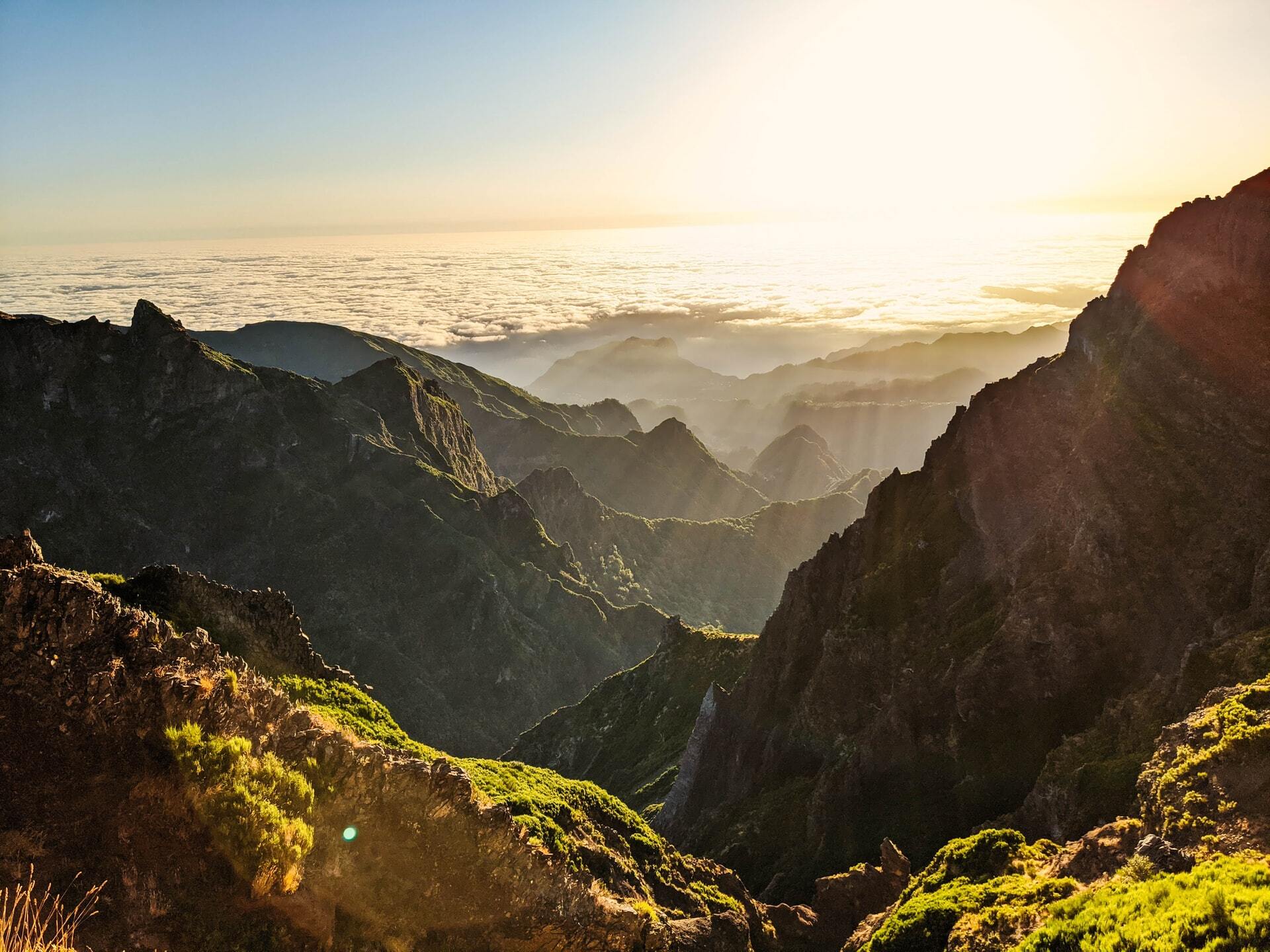 Although the travel industry has largely welcomed the news, some leading figures have expressed concern that the 'Green Watchlist' could create confusion and prevent holidaymakers from having the confidence to book trips to these destinations.

However, the government has indicated that further destinations could be opened up later in the summer for those who have received both vaccine doses, with sources close to the prime minister saying that this would likely happen in August. 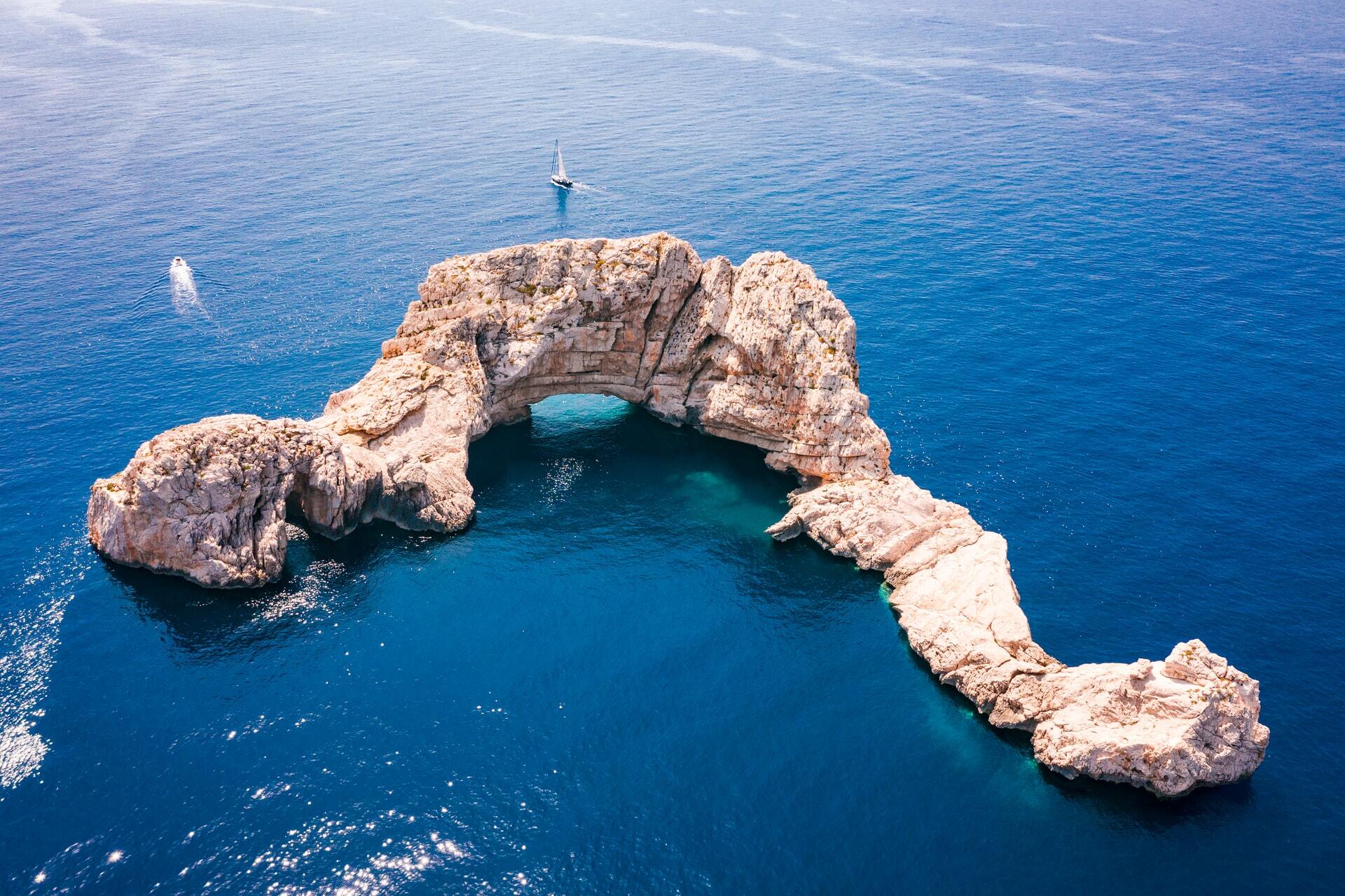 Blending unbridled hedonism, breathtaking natural beauty and laid-back Balearic charm, ‘The White Island’ is unique and intoxicating, a sun-washed paradisical gem set amongst the sparkling waters of the Mediterranean.