Back In November 2016 I answered a question my friend posed to me without even thinking....." yeah course lets apply" Days later I realised what I agreed too: 5 days in a tent, no showers, no toilets and the potential of having mud up to my elbows- not hard when your 5'4 I know.

I had agreed to go to Glastonbury music festival 2017, an iconic festival known around the world. A festival where music meets the arts, different ages, cultures, faiths, religions and ALOT of spandex and glitter unite together for a long weekend on a farm in the South West of England.

As spring 2017 arrived Performers were released, media hype started building and I was continuing to keep a brave face ( what the hell was I doing, I like Little Mix, mojitos and most of all my bed!) my comfort zone was going to be tested but my mentality changed as the festival grew nearer....

As I'm writing this blog a week on, I can't believe I was so anxious of attending, people would give their left arm to be part of Glastonbury festival and boy do I now know why.

Glastonbury was 24/7 you could watch acts all day long, dance until you drop and drink/eat whatever your heart desired. It was ok to have cider for breakfast! 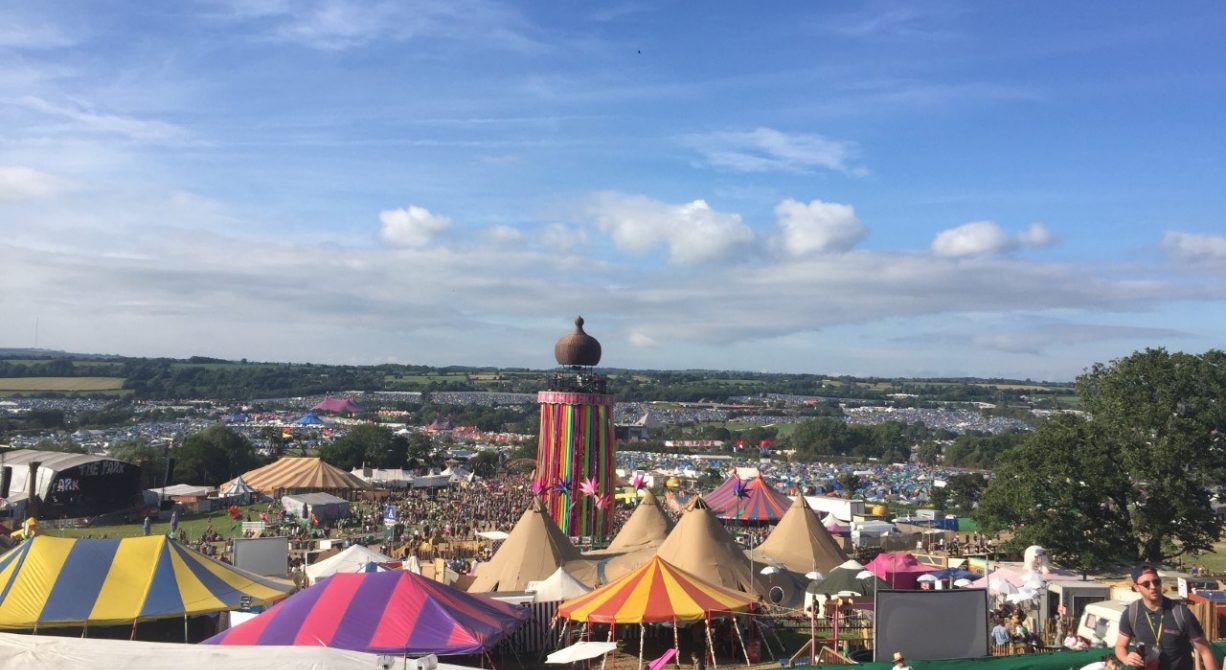 With the current state of the world and such awful tragedies happening so close to home during June 2017 in Manchester and London, Glastonbury couldn't have come at a better time, everyone from all walks of life were getting on with one another and it was ok to be seen dancing with strangers. 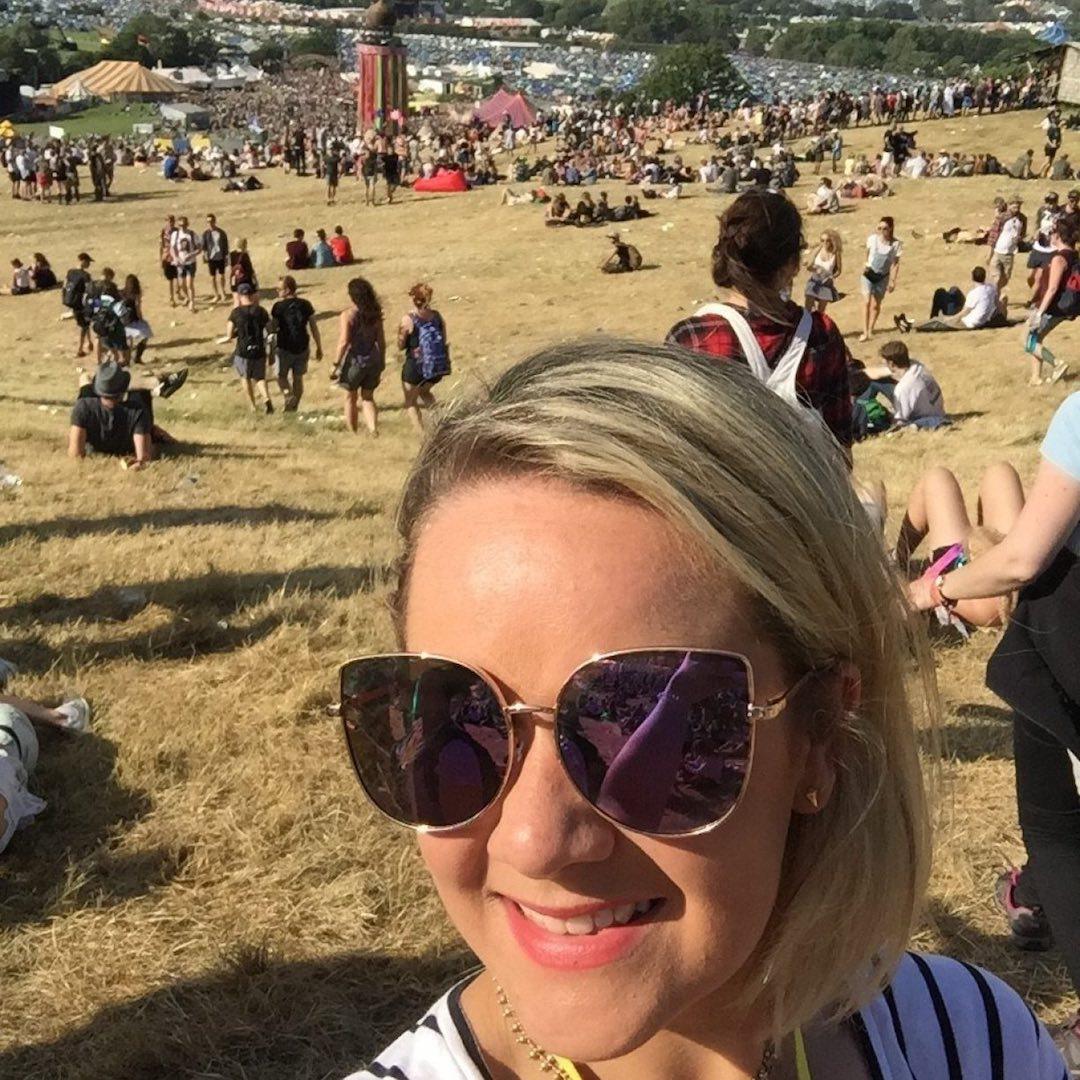 I believe photos tell a 1000 stories, so enjoy my snaps from the weekend. 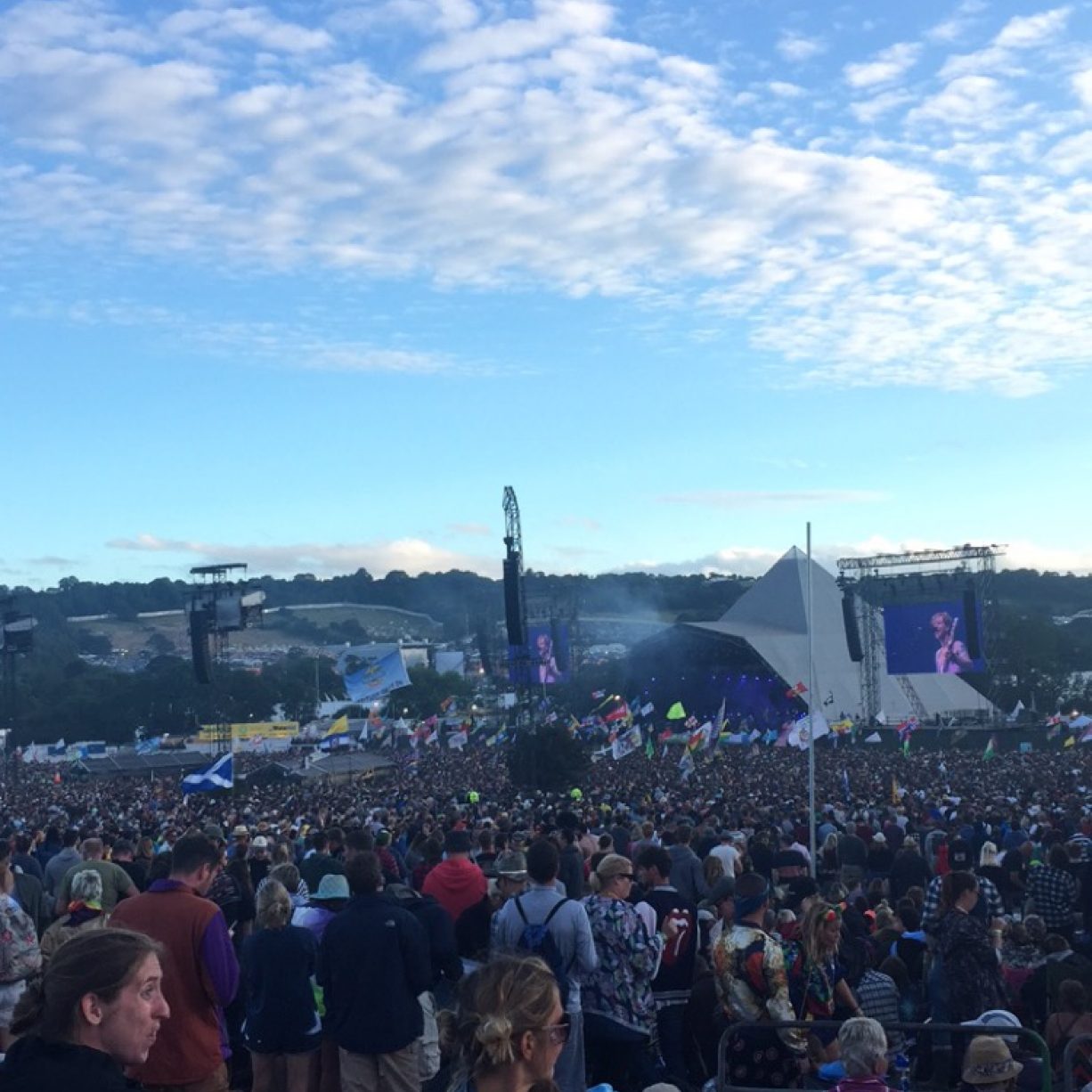 Until next time Glasto!