The southern Mexican state of Oaxaca is renowned for its indigenous cultures, unique food, and artisanal crafts, but it is also home to some of the country’s most beautiful beaches.

Unlike the super-saturated coastlines of the Carribean and the Baja peninsula, the area is largely untouched by mass-tourism and thus has retained its cultural authenticity and biological diversity.

Halfway down the state’s Pacific coast, is the town of Puerto Escondido, home to one of the region’s few airports which serves some of the country’s major cities, including Mexico City, and Guadalajara, along with a few destinations in the US and Canada.

The town itself is typically Oaxacan: small, yet vibrant and friendly, brimming with countless bars and eateries which serve outstanding local cuisine at low prices. At the heart of the town, the Mercado Benito Juarez, a large, daily, indoor market, houses hundreds of stalls selling a kaleidoscopic array of food, clothing and traditional Oaxacan crafts. 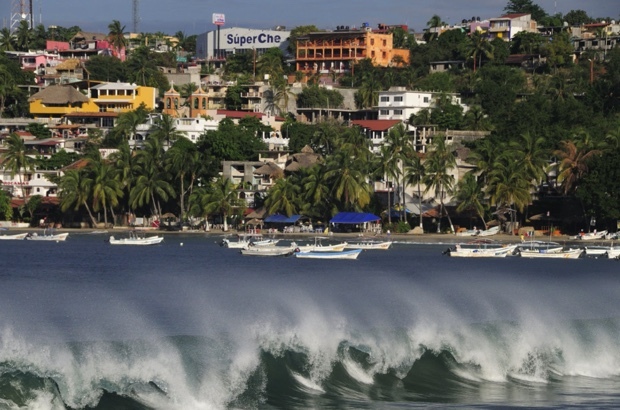 The town is built around several bays and has a number of small beaches including, Playa Carrizalillo, Playa Puerto Angelito and Playa Principal, which adjoins on to Playa Zicatela, a 3.5 KM stretch of pristine golden sand, boasting some of the best surf the country has to offer.

The beach is flanked by the hostels, cafes and bars of the laid-back Calle De Morro neighbourhood, whilst at the southern tip, Punta Zicatela, has a mellow, village-like atmosphere and is popular with surfers and independent travellers. The area is centred around Alejandro Cárdenas Peralta, an unpaved road parallel to the beach, lined with an array of thatched roof cafes, taquerias, and hostels, along with a number of surf shops from where you can hire boards and or book a surf lesson. 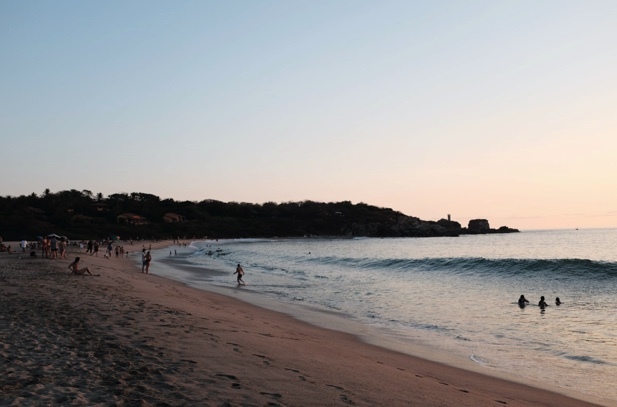 There are also several small tour operators who run whale, dolphin and turtle spotting trips, as well as excursions to the Laguna de Manialtepec, a large lagoon surrounded by an array of flora and fauna, and home to breathtaking luminescent blue plankton which appears on a handful of nights a year.

Approximately an hours drive along the coast is the similarly laid-back town of Mazunte and its two stunning beaches, Playas Rinconcito and Mermejita, as well as Centro Mexicano de la Tortuga, a turtle sanctuary and public aquarium. The neighbouring village of Zipolite, has a kindred, mellow atmosphere, and ecompasses a large stretch of beautiful beach, renowned for its excellent surf and relaxed, clothing-optional policy! 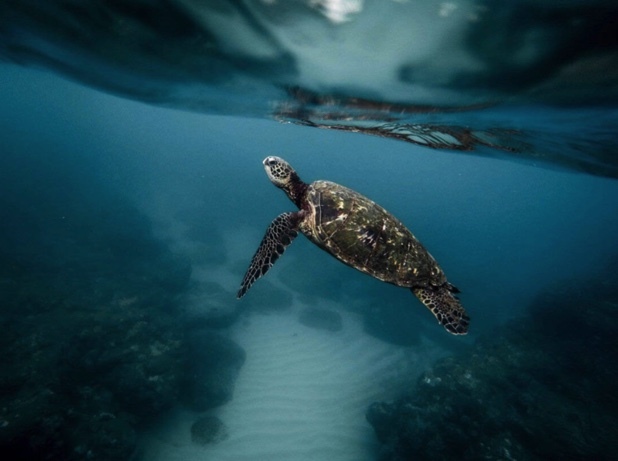 A sea turtle near Mazunte.

Further south, you will find Las Bahias de Huatulco, a collection of nine picturesque bays, which collectively boast an incredible 36 beaches. Significantly more popular than its more northern neighbours, due largely to the considerable government funded-development it has received since the mid-1980s, despite this, it has retained its unique natural beauty to the sustainable approach taken by developers. 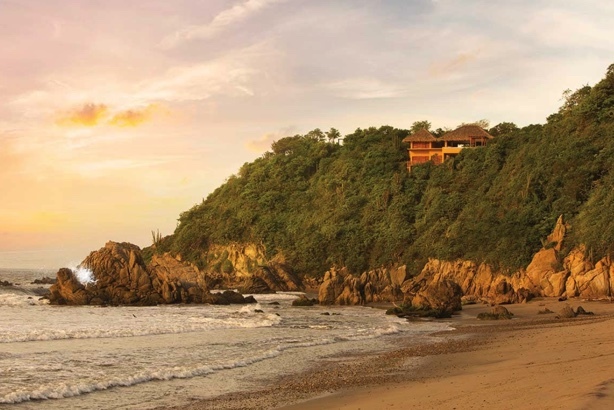 One of Las Bahias de Huatulco’s many beaches.

At the northern tip of the region is the Parque Nacional Huatulco, a 30,000 acre national park comprising mangroves and forests which house an incredible array of flora and fauna, including over seven hundred species of birds, armadillos, white deer and numerous kinds of snakes and reptiles.

Forty minutes drive inland is the Parque Eco-Arqueológico Copalita, a pre-hispanic ruin dating back to around 600 BC. The site includes a small museum, a pathway on which you can walk through the surrounding jungle, and a stunning cliff-top viewpoint.

At the heart of the region is the charming town of La Crucecita, home to a number of hotels, hostels and restaurants, whilst the nearby Bahias de Huatulco airport has regular flights to a number of Mexican cities, as well as to Chicago. 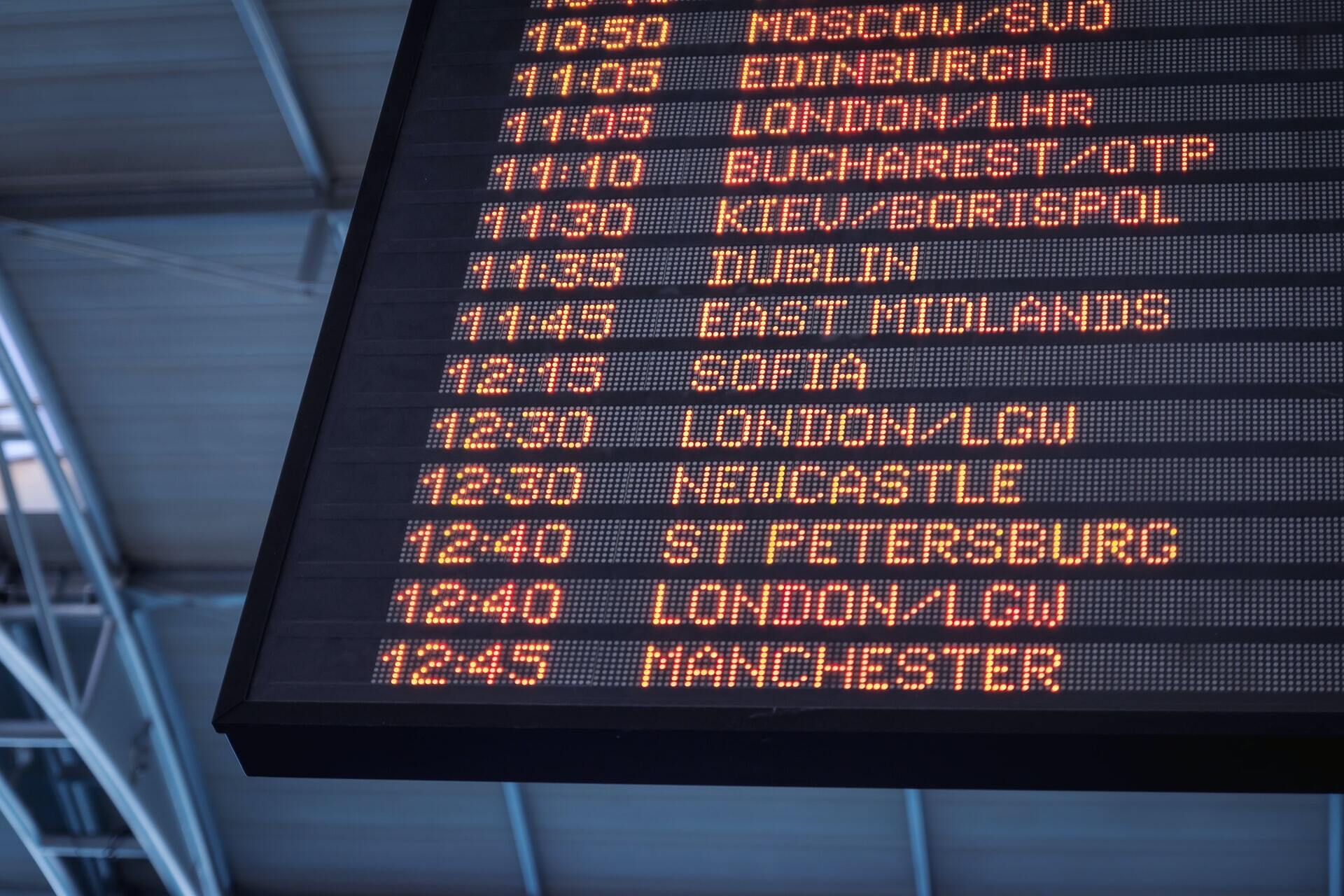 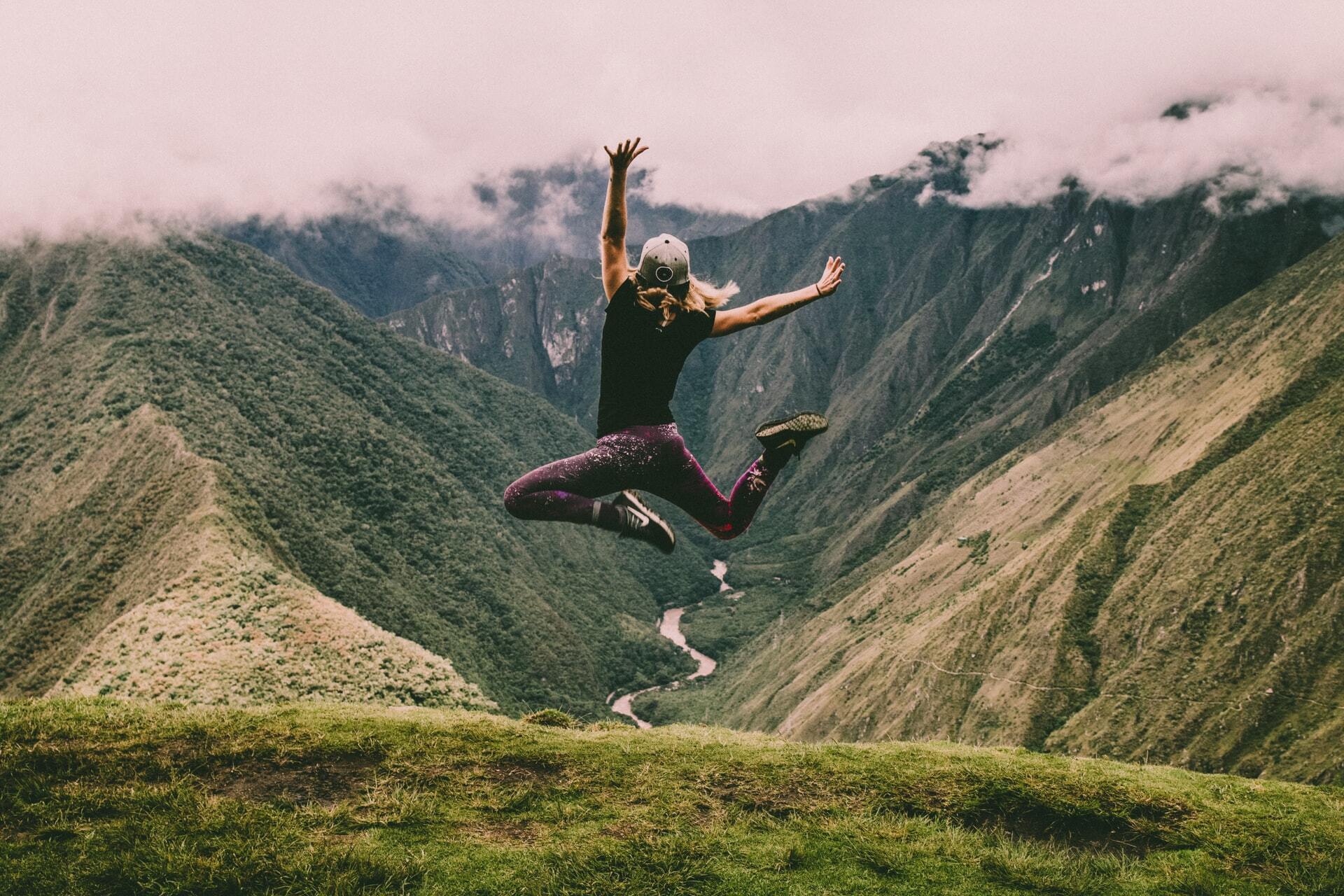