The prime minister will also be publishing a 50-page official guidance document on behalf of Parliament.

Scotland and Wales have been critical of the English government's attitude and efficacy towards combating coronavirus, and have now rejected 10 Downing Street’s new "stay alert" slogan.

In an address to the nation, Boris was seen to be giving a fluid plan of action rather than a rigid structure. Insisting that this would be a “conditional plan” and allow for the government to improvise in light of new data especially regarding the rate of infection.

The new Covid Alert System that will be put in place has five levels of severity. 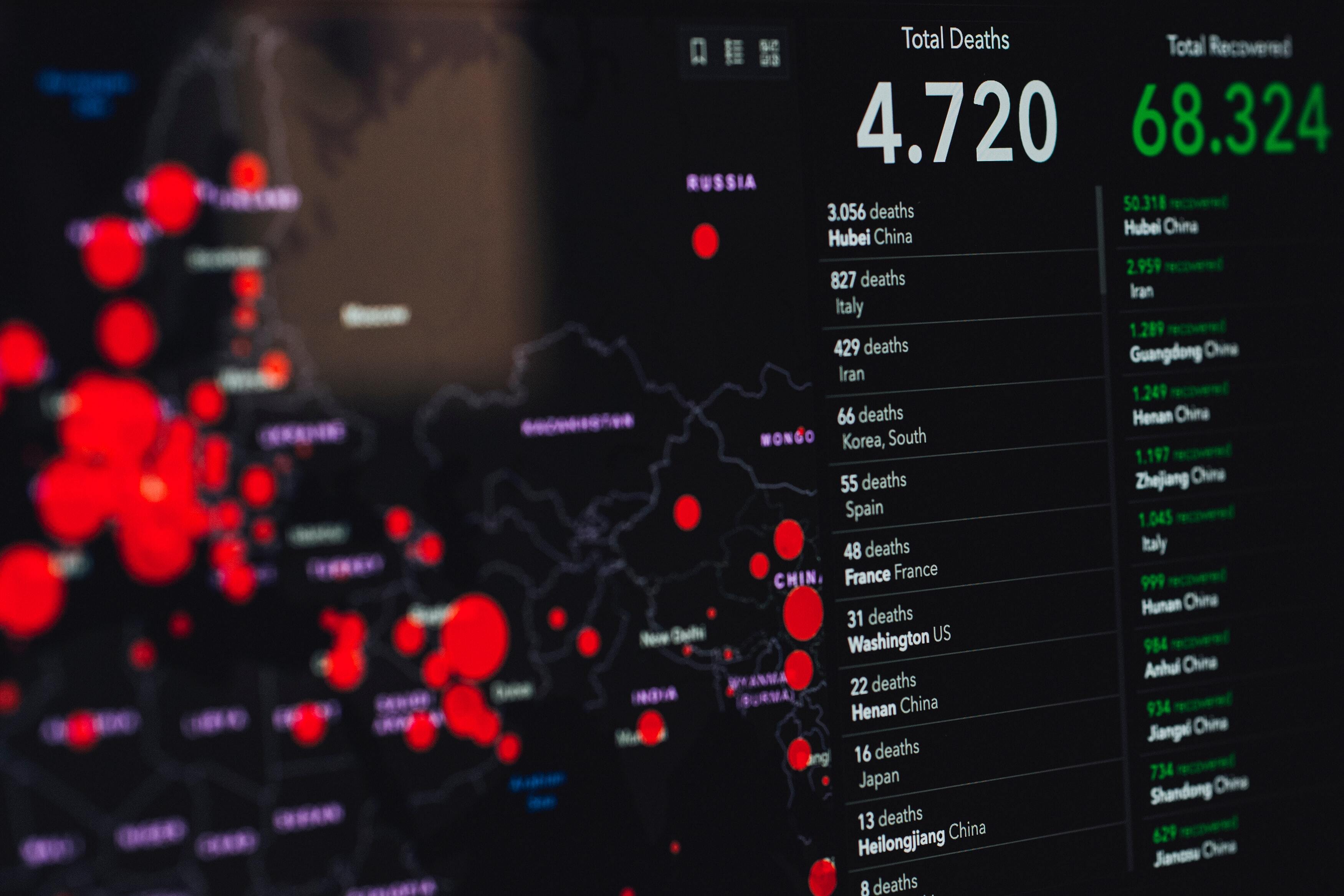 These five levels of severity will dictate how strict lockdown measures are.

An initial step in easing restriction will be to allow for unlimited exercise time outdoors.

Early changes also include allowing 2 people from different households to meet in a park providing they stay 2 metres apart.

However despite the government's efforts to find a solution for not only curbing the spread of the virus, but for easing the strict lockdown measures and allowing people some additional liberty, there are still detractors who deem it to be poorly thought out.

It’s been said from some sources that this idea of restarting society AND keeping the virus on the decline is a dichotomy that cannot be resolved.

It is likely to be one or the other, and having the virus continue to go into remission whilst the nation becomes more social, is a contradiction that cannot be overcome.

Only time will tell, but for now it’s hoped some respite from the stresses of lockdown can be had under the slightly reformed protocols.