BookitList - Take a look inside the 1,300MPH jet that will fly from New York to London in just 3.5 hours!

Take a look inside the 1,300MPH jet that will fly from New York to London in just 3.5 hours!

The Overture Jet by manufacturer Boom will revolutionise transAtlantic flights by halving the time it takes to travel from New York City to London!

Though the planes are not expected to be completed until 2025, United Airlines (one of the largest operators in the United States) recently announced that they will purchase 15, and have the option to buy a further 35. 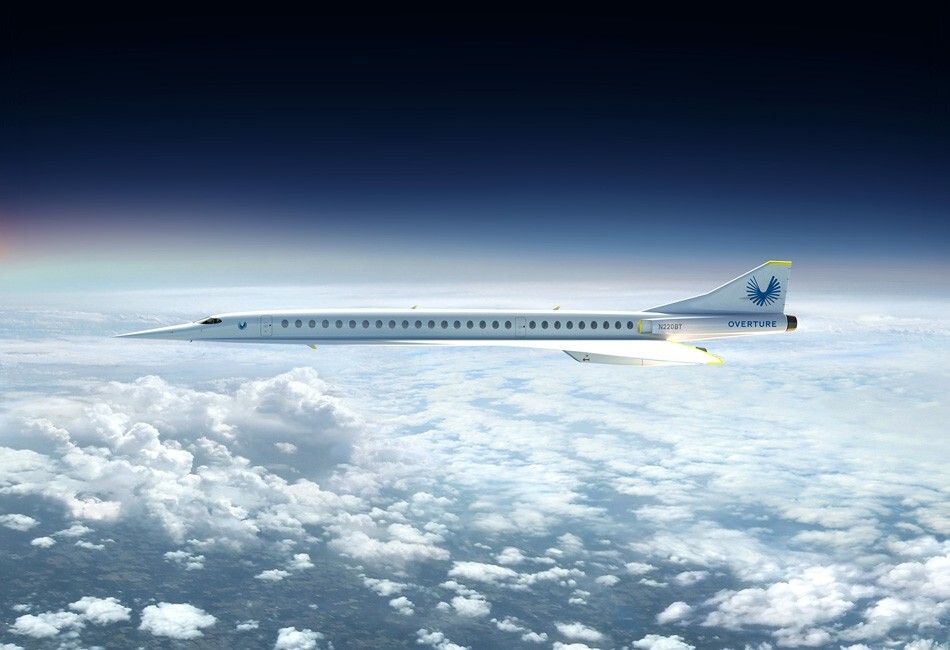 Commercial flights are expected to begin in 2029 and will be the first to travel supersonically since the iconic Concorde was retired by operators British Airways and Air France in 2003, due to a combination of low demand and rising maintenance costs.

Boom has said that their jets will be 75% more efficient than the Concorde and in addition, will use 100% sustainable fuel in an effort to make them the first large commercial aircraft to be net-zero carbon from day one. 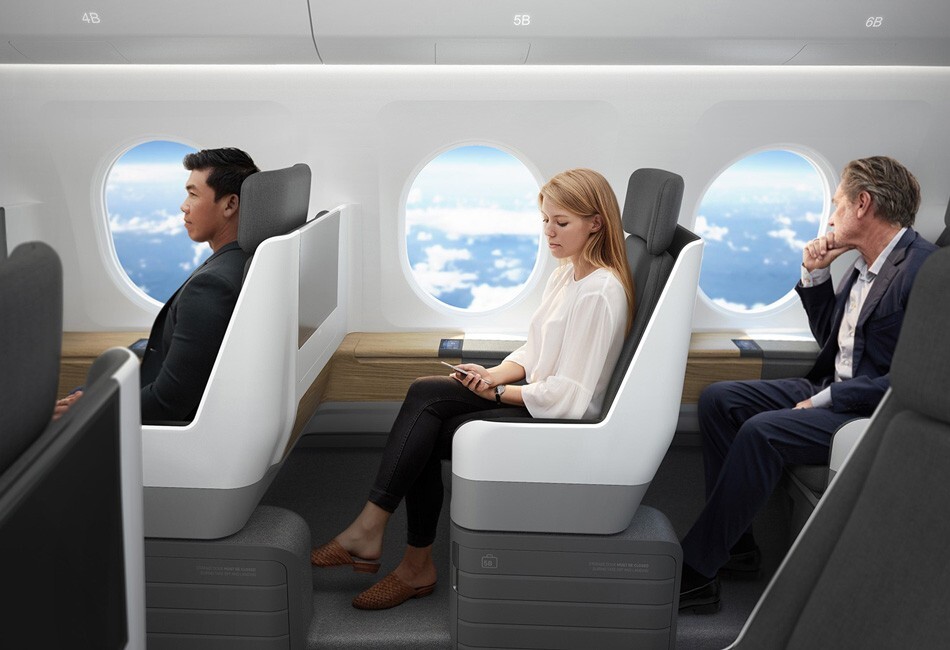 Promotional images of the jet's interior show a simple, modern finish, with wood panelling and spacious grey and white seating, and United Airlines have also said that they will include a number of state of the art features, such as integrated in-seat entertainment screens, and contactless technology.

Although New York to London is the only confirmed route thus far, the airline has expressed their intention to significantly expand plans over the coming years, with Newark to Frankfurt, and San Francisco to Tokyo, (which would take four and six hours respectively) just two of the many potential future routes under consideration. 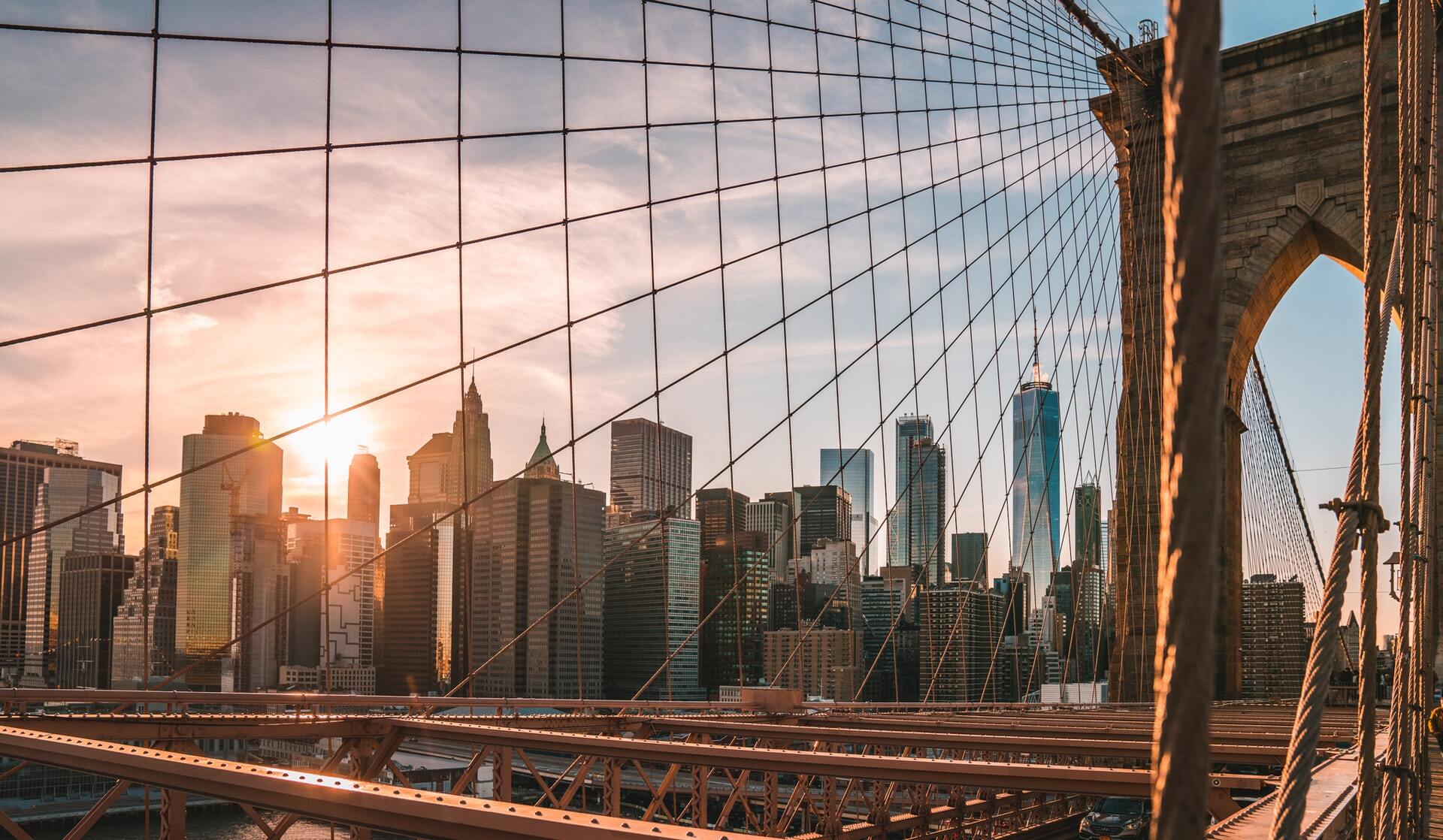 Iconic landmarks and attractions, world-famous museums and galleries, and a glittering array of shops, theatres, bars and eateries, New York is, without doubt, one of the most exciting destinations on earth!