BookitList - Vietnam to reopen its borders to travellers

Vietnam to reopen its borders to travellers

After nearly two years, Vietnam has announced it will lift almost all Covid-related restrictions on international travellers.

From March 15th, visitors to the country (who can prove their vaccinated status) will simply have to provide a negative pre-departure test, and quarantine for one day. 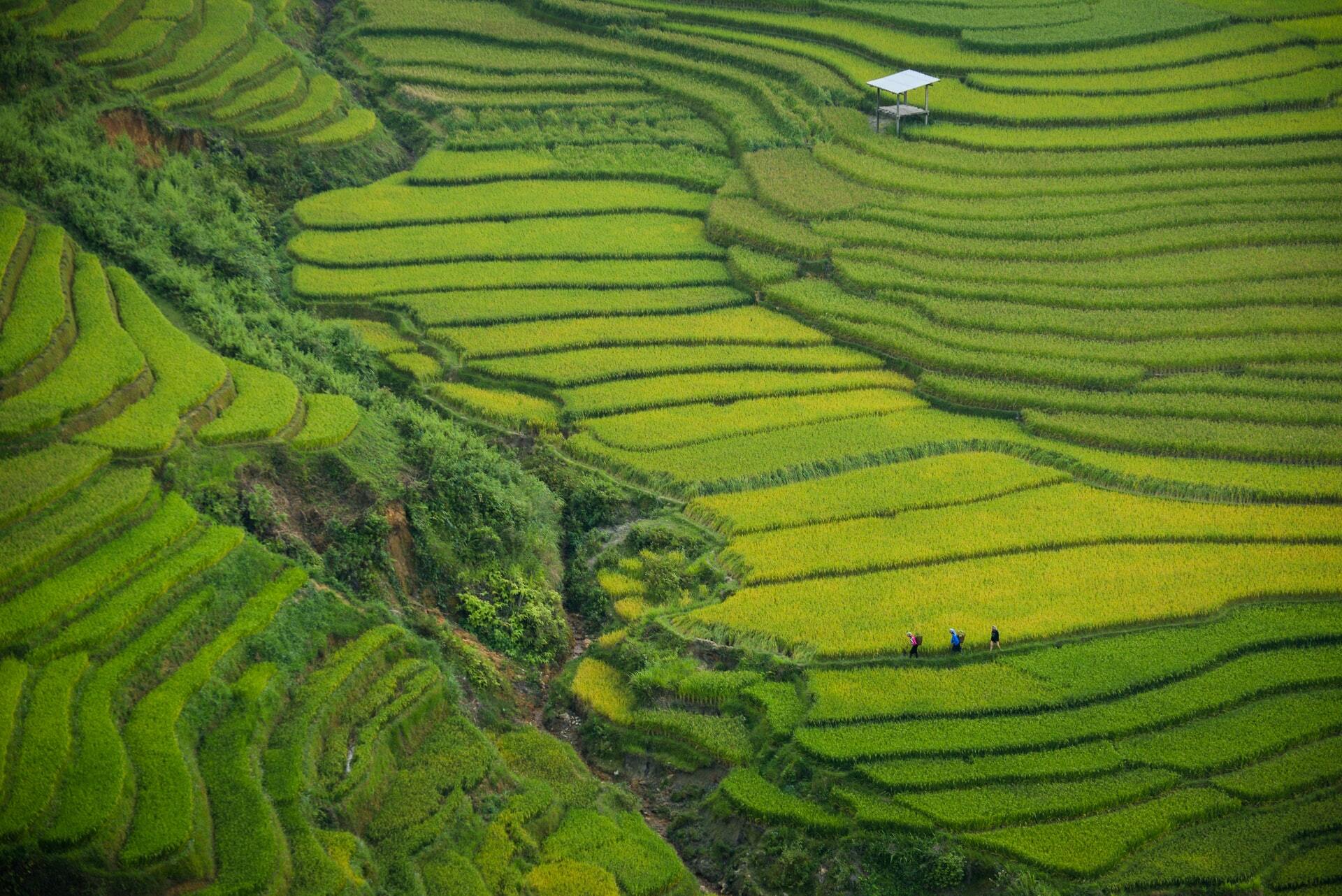 Though the country has been running a trial programme since November in which entry to some international tourists was permitted, access was limited to certain regions, and the new rules mark a major relaxation in policy, in a country that has implemented some of the strictest Covid related border controls in the world.

Thanks to its wealth of spectacular natural beauty, rich culture and history, and world-famous gastronomy, Vietnam has become one of the most popular destinations in South East Asia, attracting over 19 million visitors in 2019. In the same year, tourism accounted for over 9% of the country's GDP, highlighting its importance to the economy. 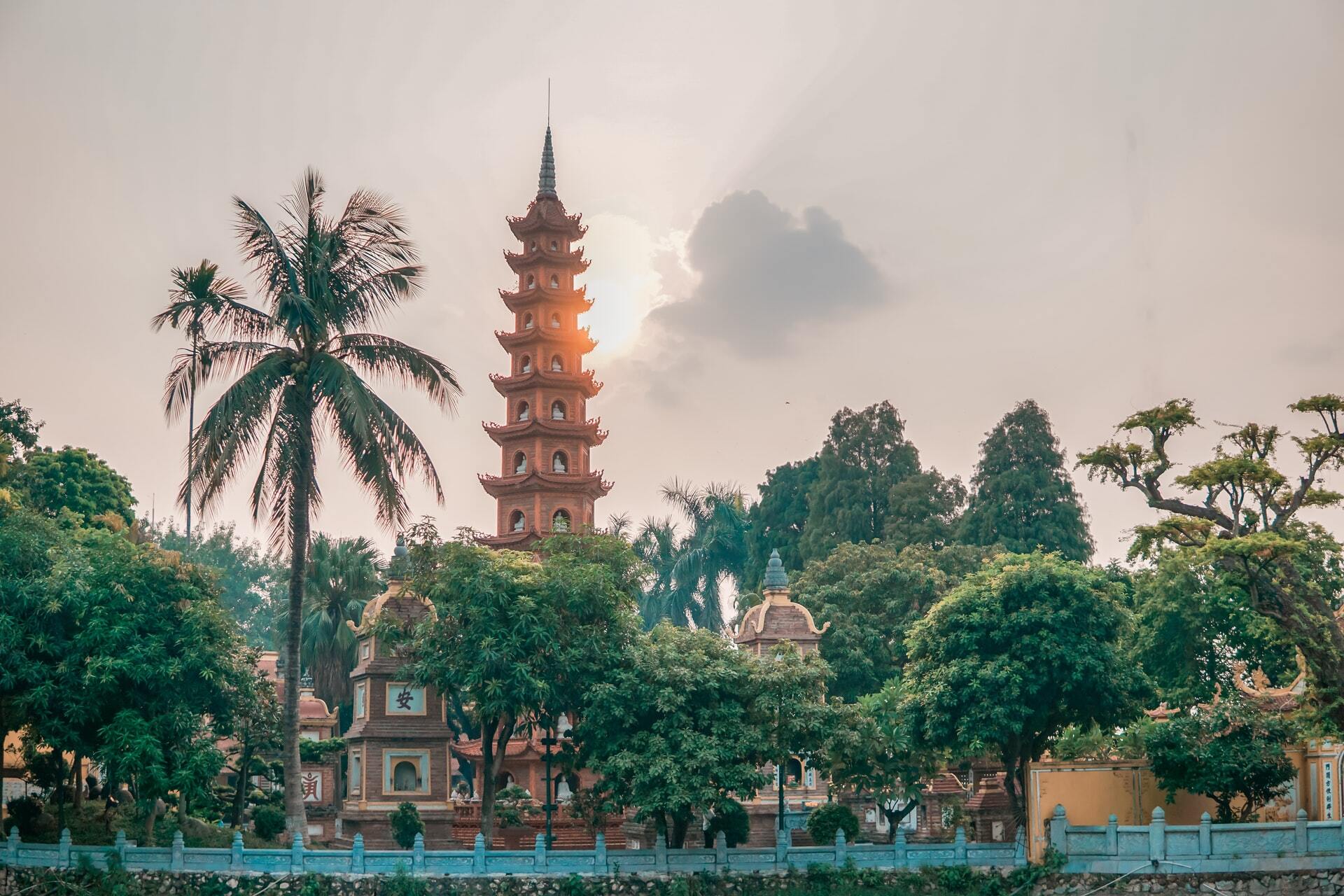 Though COVID-19 infections are still rising in the country, deaths and hospitalisations remain relatively low, and officials have made the decision to bring forward the new measures (which were originally planned for the summer) in hope that it will provide a much-needed boost to the economy.

Staggering natural beauty, fascinating history, and some of the finest cuisine on the planet, what's not to love about this South East Asian gem?