World's first floating city to be built in South Korea

As a way of tackling rising sea levels, South Korea is set to get the world's first floating city.

Due to be completed in 2025, it will be situated just off the country's southeastern coastline, near the city of Busan, (South Korea's second-largest city) home to 3.5 million people and a major international seaport. 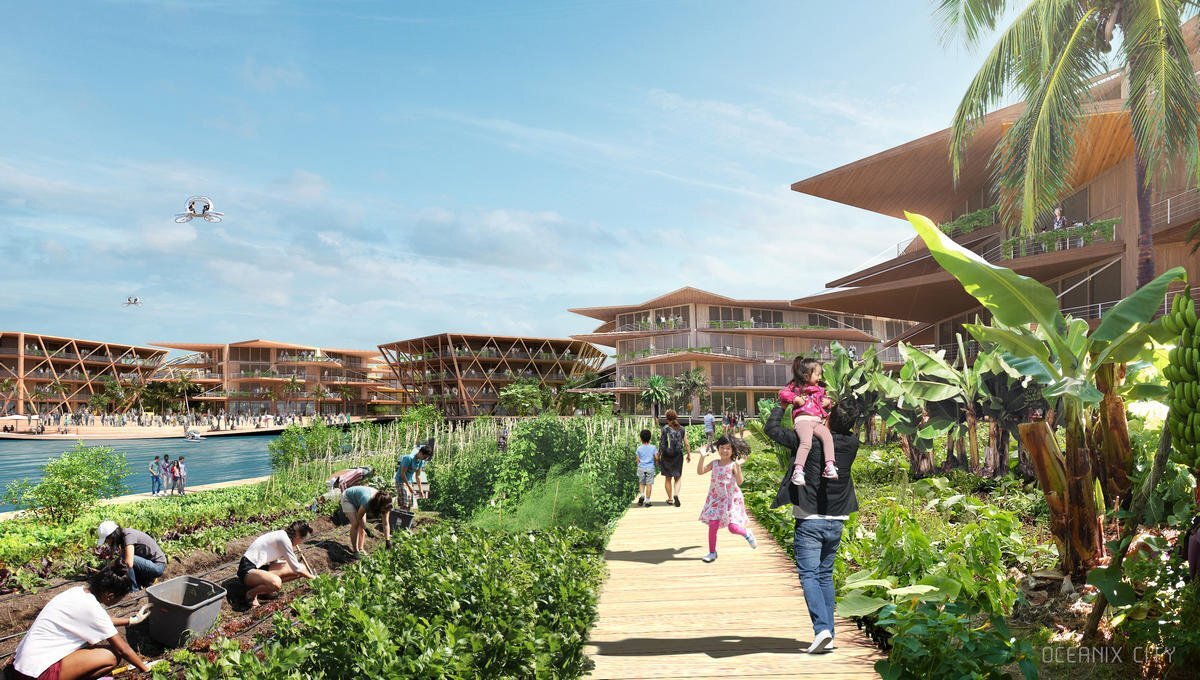 It will comprise a series of small, hexagonal-shaped islands, which will rise with sea levels in order to prevent flooding and will also be designed to withstand natural disasters such as tsunamis, floods, and Category 5 hurricanes.

In addition, it will be completely self-sufficient, with all electricity generated through solar panels, and food and fresh water produced on-site.

Designed by award-winning Copenhagen/New York architects, Bjarke Ingels Group (BIG) in partnership with Oceanix (a brand new organisation dedicated to designing and building floating cities for people to live sustainably on the ocean) it will encompass an area of 75 hectares (around 185 acres) and will feature mixed-use space for living, working, and gathering for some 10,000 residents, with the possibility for further expansion in the future. 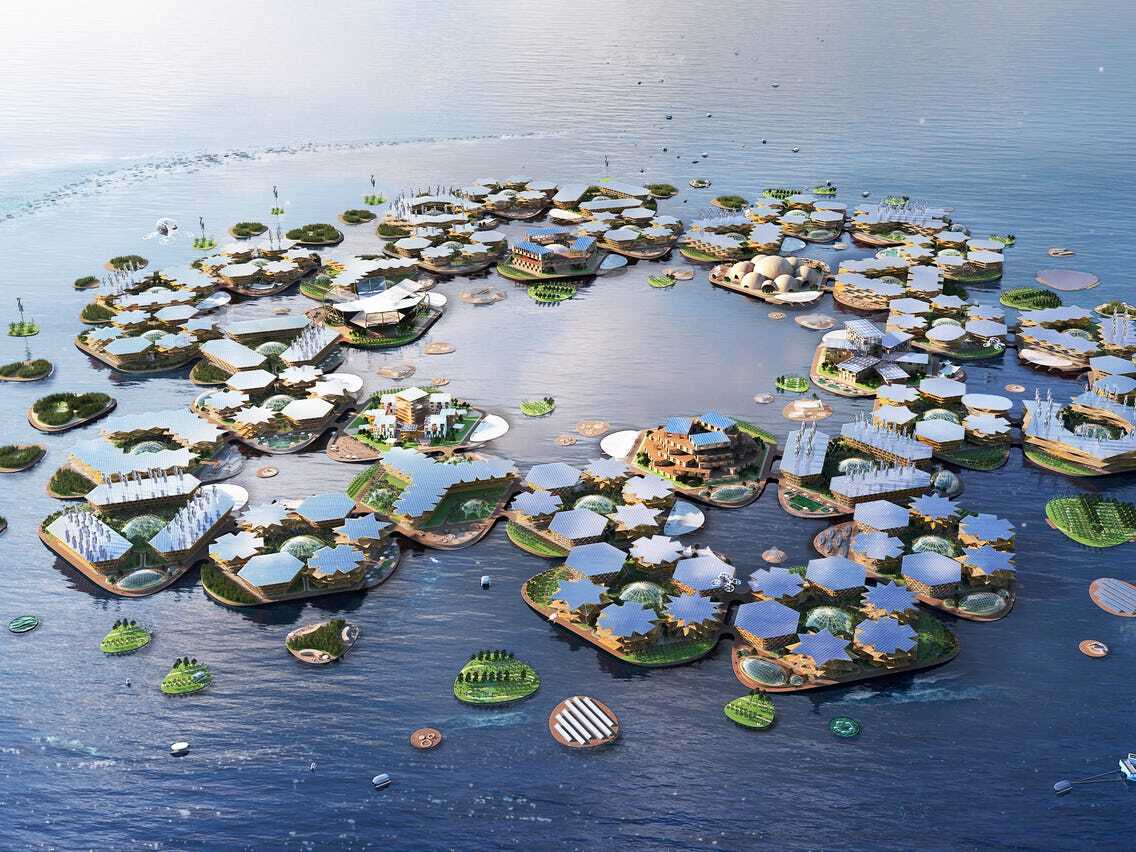 Sea-level rise is a major threat to communities across our planet. Around 40% of the world’s population currently live within 100 kilometres of the coast, and current trends suggest that as many as 9 out of 10 major cities could be underwater by 2050.

This project is backed by UN-Habitat (the United Nations Human Settlements Programme) and could mark a major breakthrough in protecting coastal communities, offering a viable solution to sea-level rise and acting as a blueprint for future floating cities across the globe.

"...sea level rise is a formidable threat, but sustainable floating infrastructure can help solve this looming catastrophe. We are excited to make history with Busan and UN-habitat in ushering in humanity’s next frontier," said OCEANIX co-founders, Itai madamombe and Marc Collins Chen. 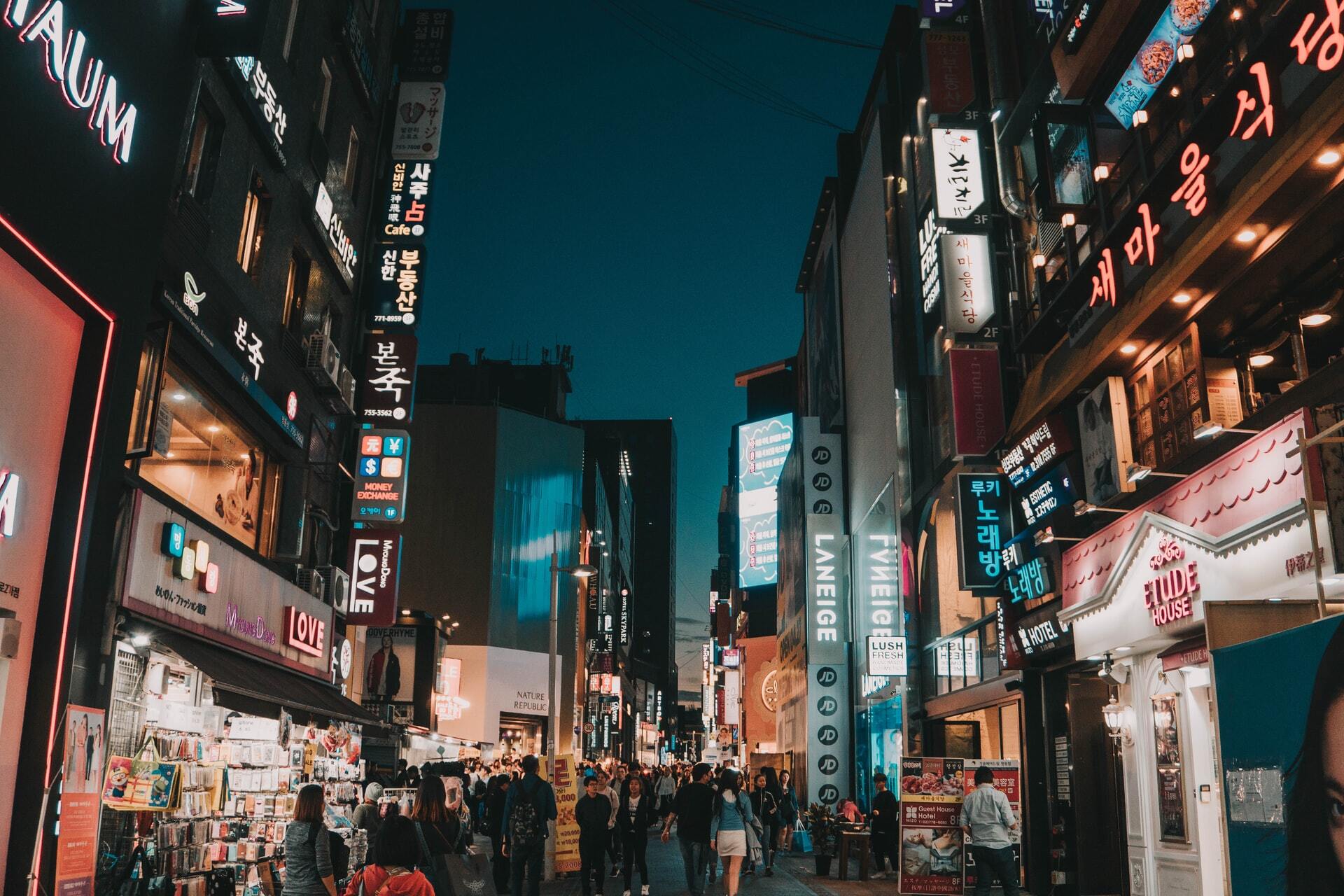