Go To A Theme Park - BookitList

Go To A Theme Park

The Family Day Out Where Adults Can Be Kids


Nothing quite captures the imagination of adults and children alike like an epic day out at a theme park. For some it's the terror of being upside down with 4Gs of force flooding your body, for others an opportunity to see the children giggle away on cartoon themed rides and eat moreish junk food as you waltz around in the sun.

Whether you're an adrenaline junkie who loves nothing more then the breath taking, white-knuckle terror of a roller coaster ride, or a film-buff looking to immerse yourself in your favourite movie, the world’s finest theme parks offer the unique opportunity to escape from reality and experience a unique universe of thrills, magic and adventure!

A truly magical place that is suitable for all ages, Orlando’s Walt Disney World encompasses 40 square miles (the same size as the city of San Francisco!) of world-class rides, water parks (including Typhoon Lagoon, the largest in the world) hotels, restaurants, golf courses and much, much more! 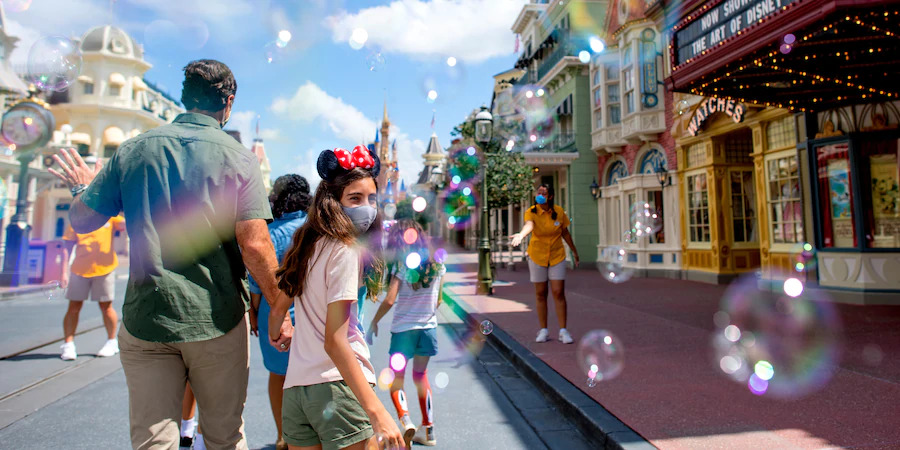 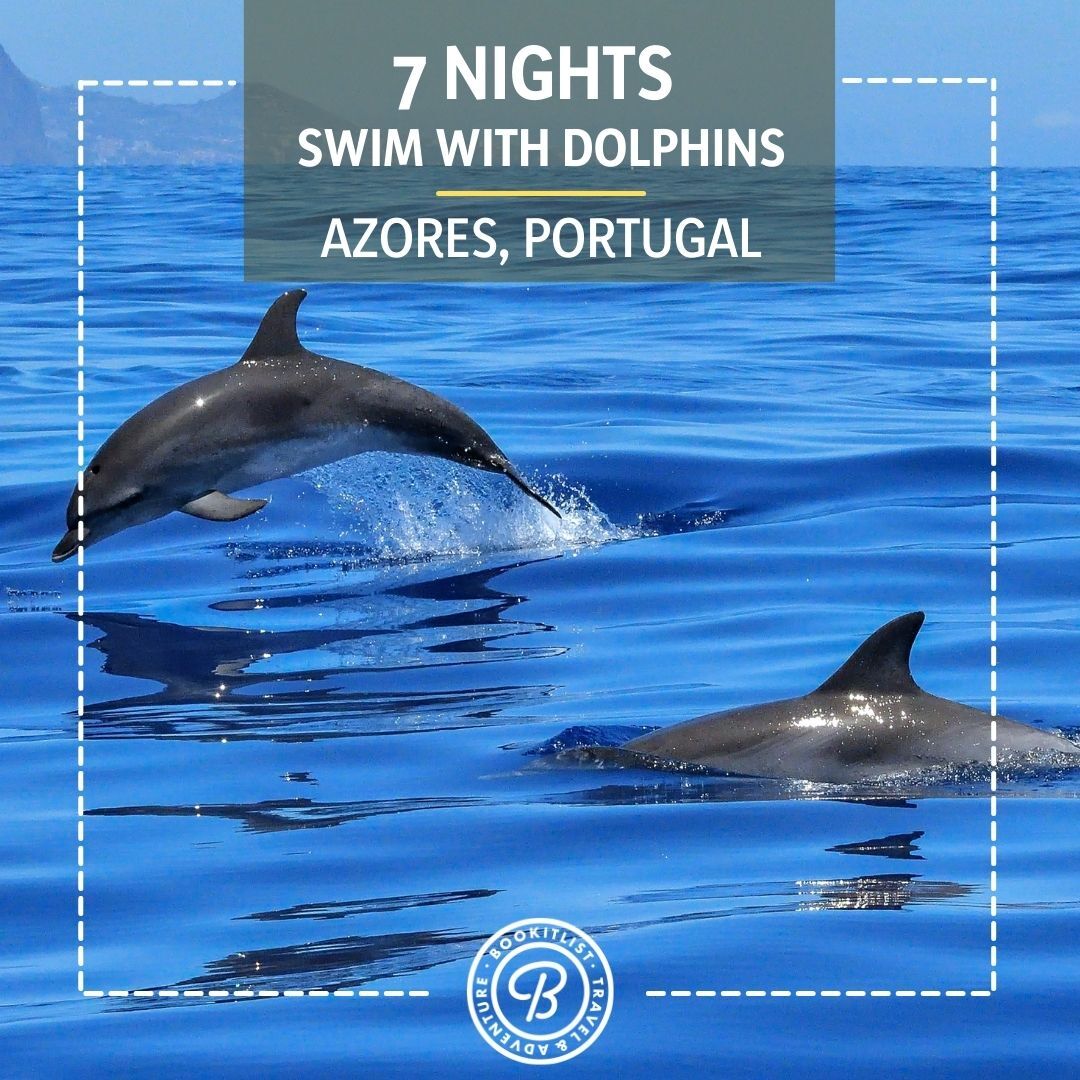 7 Nights Swimming With Dolphins In Azores 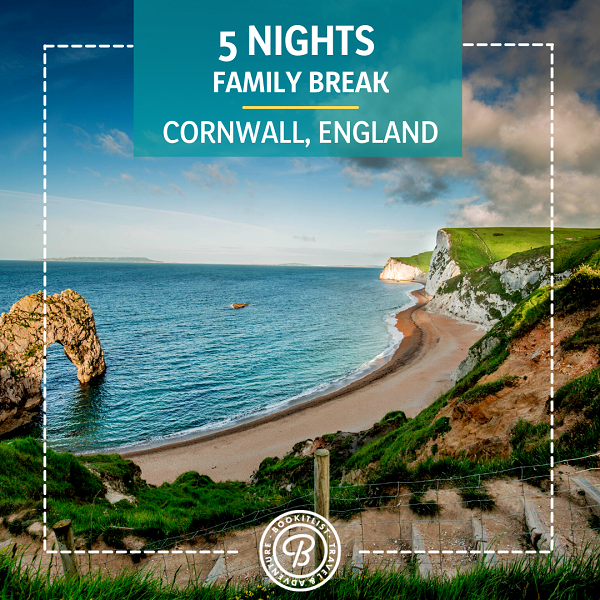 Set in the picturesque grounds of a gothic-style stately home which remains at the heart of the park to this day.
learn more

Europe’s most popular theme park, and one of the largest in the world, (second only to Florida’s Walt Disney World).
learn more

Situated some 85KM southwest of Barcelona, PortAventura is one of Europe’s best and largest theme parks.
learn more

Japan’s second-largest theme park and one of its most visited, Universal Studios is situated in Osaka.
learn more

The second oldest theme park on the planet (after the nearby Bakken), Copenhagen’s Tivoli Gardens dates back to 1843, and to this day, remains one of the best and most popular in the world.
learn more

Set in the picturesque grounds of a gothic-style stately home which remains at the heart of the park to this day.

Alton Towers is the UK’s largest and most iconic theme park, boasting over 40 rides and attractions, including the infamous ‘th13teen’, the world’s first vertical freefall drop roller coaster, and ‘Smiler’, which features more loops than any other rollercoaster on the planet!

Europe’s most popular theme park, and one of the largest in the world, (second only to Florida’s Walt Disney World).

Disneyland Paris is situated on the outskirts of the French capital, and boasts nearly 5000 acres of rides, attractions, restaurants and hotels, and also hosts regular extravagant parades and shows throughout the year!

Boasting state of the art climate control throughout, the park is split into four separate themed zones, including one dedicated entirely to the Jurassic period, which is home to the city’s tallest and fastest rollercoaster, the infamous Velociraptor, which propels visitors to speeds of over 100KM per hour, in less than three seconds!

Situated some 85KM southwest of Barcelona, PortAventura is one of Europe’s best and largest theme parks.

Boasting a host of immersive attractions and excellent rides, most famously, the 115 metre-tall Hurakan Condor, one of the tallest on earth. Split into six themed areas, the park also houses two waterparks and a formula one zone, along with myriad eateries and hotels, and is easily reached from several airports, making it a perfect summertime destination for a family holiday.

Japan’s second-largest theme park and one of its most visited, Universal Studios is situated in Osaka.

The country’s second-largest city, and features some 130-acres of rides, attractions, hotels and restaurants. One of the world’s best, the park is home to a number of themed zones, most famously, The Wizarding World of Harry Potter, which, along with a host of excellent rides, features full-size re-creations of some of the franchise’s most iconic locations.

The second oldest theme park on the planet (after the nearby Bakken), Copenhagen’s Tivoli Gardens dates back to 1843, and to this day, remains one of the best and most popular in the world.

Home to a wealth of excellent rides and attractions, including the Rutschebanen, which dates back over a century and is the oldest roller coaster in existence, and the 80 metre-high Star Flyer, one of tallest carousels in the world, the park is renowned for its old-world charm and is particularly beautiful during the winter months when it is illuminated by a seemingly endless array of Christmas lights and decorations. 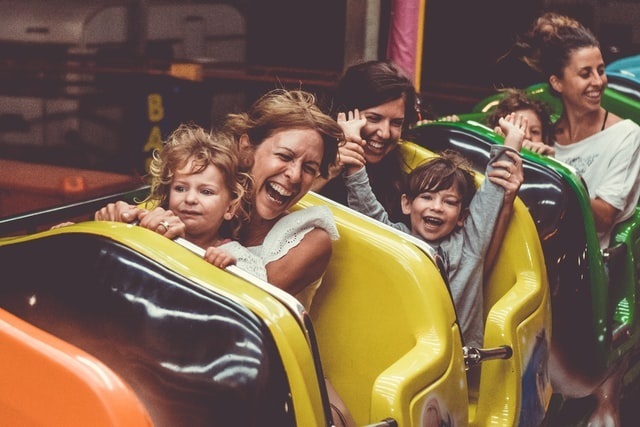 From the scenic charm of Copenhagen’s Tivoli Gardens to the seemingly infinite magic of Walt Disney World Florida: Whatever your destination of choice, our team of travel experts can create the ultimate bespoke theme-park package to suit your (and your family’s) every need!

Are most theme parks open year round?

This depends on the park, a number are seasonal, such as Alton Towers which opens from March through to November, while others, such as Walt Disney World, are open 365 days a year!

Is it best to stay at the theme parks hotel?

For the easiest hassle free means of visiting a Theme Park sure, but it depends on the location of the Theme Park and the length of your stay in a particular destination. If you'd just like a day out there's no harm in driving there in the morning and leaving in the evening.

What age is appropriate to take children to a theme park?

Kids as young as 3 can enjoy a lot of what's on offer at a theme park. The lights, sounds and colours are all stimulating from the youngest toddler to the moodiest teenager.

Can I take a packed lunch to a theme park?

Absolutely! If you've got dietary needs, or just prefer home cooking you can take a banquet o your own and lay it out in ideal picnic territory with perfect vantage points to catch terrified faces peeled back during the dramatic twists in a rollercoaster.

If you're one for thrills but don't quite have the will to jump out of a plane or off a bridge, ziplining can give you your adrenaline buzz without such a precarious proposition.

'WAND'er through the hallowed halls of Hogwarts, muggles not welcome!