The Best of Edinburgh Fringe 2022 - BookitList

The best of Edinburgh Fringe 2022

After a hugely successful return last year (following the enforced hiatus caused by the Pandemic) Edinburgh's world-famous Fringe Festival is back for 2022 with its most packed programme yet!

The largest arts festival on the planet, The 2022 Edinburgh fringe runs until August 29, and will feature over 3000 shows, encompassing theatre, comedy, live music, dance, cabaret & variety, and more, along with the trademark street performances centered around the city's High Street’s designated Fringe Safe Street Performance Area, in West Parliament Square.

With so much to see, it can seem a little overwhelming, so we've put together a few highlights from the festival. 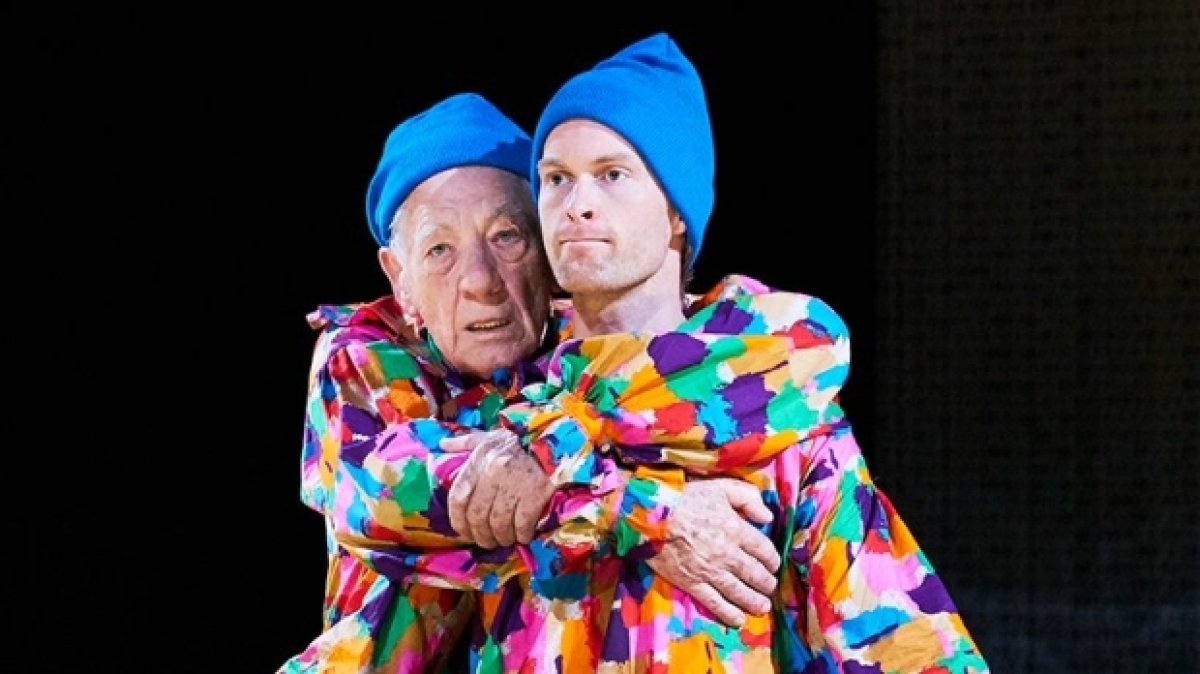 Legendary actor Ian McKellen brings his condensed version of Shakespeare's epic tragedy Hamlet, to the 400-capacity Ashton Hall. Expect moving monologues, multiple costume changes, and even some dancing from the 83-year-old and his co-star, Johan Christensen.

A play with no actors (the audience are the performers!) about modern work culture, that will undoubtedly resonate with anyone who has or had, a mundane job, a boss they disliked, or who regularly wonders what they're doing with their life (so just about everyone!). 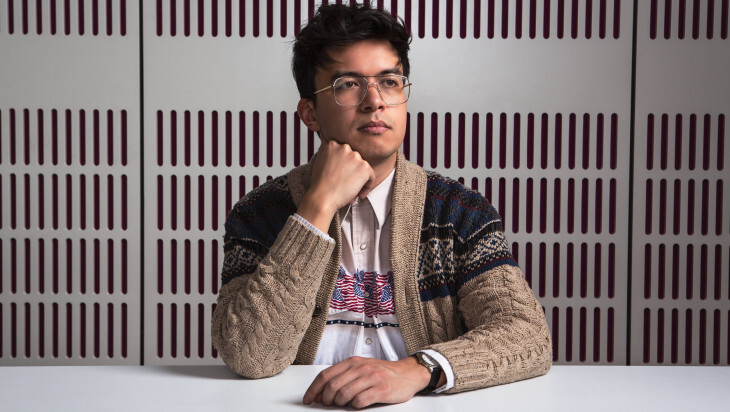 Phil Wang: The Real Hero in All This

British-Malaysian comedian Phil Wang returns to the Fringe with a brand new stand-up show entitled 'The real hero in all this', which will see him explore 'race, family and everything that’s been going on in his Philly little life', in his trademark, self-deprecating manner.

Jordan Brookes: This Is Just What Happens

Winner of the 2019 Edinburgh Comedy Award, Jordan Brookes brings his uncompromising, and at times, uncomfortable, brand of stand-up comedy to the 2022 Fringe, with his new show that revolves around a 'shitty' comment someone made to him 3 years ago.

Rising comedy star Frankie Thompson describes her newly-developed one-woman version of Cats the musical, as 'a lip-sync ballet through the distractions and obsessions that help us cope with an increasingly dystopian reality.' 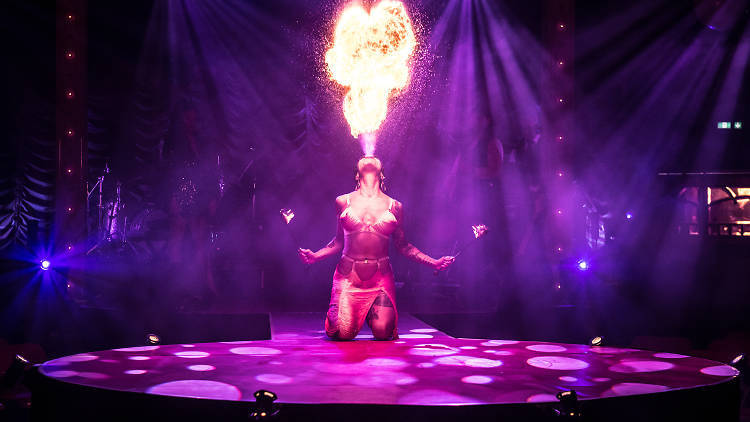 Udderbelly's Circus Hub on the Meadows - Until August 27

After becoming somewhat of an international sensation over the last decade, the spectacular, multi-award-winning cabaret show, La Clique returns to the festival where it all began 18 years earlier. Expect breathtaking circus-style displays, music, laughs, and a bit of naughtiness!

One of the most established and acclaimed figures in the world of magic, Chris Dugdale has won all manner of awards and accolades for his incredible mystifying feats, which have astounded everyone from Beyonce to the Queen!

For one night only, the near-100-strong London Symphony Orchestra, under the direction of visionary Music Director Sir Simon Rattle, will take the stage at the stunning Usher Hall for a diverse concert featuring 4 epic pieces that 'interconnect with threads of music and ideas.' 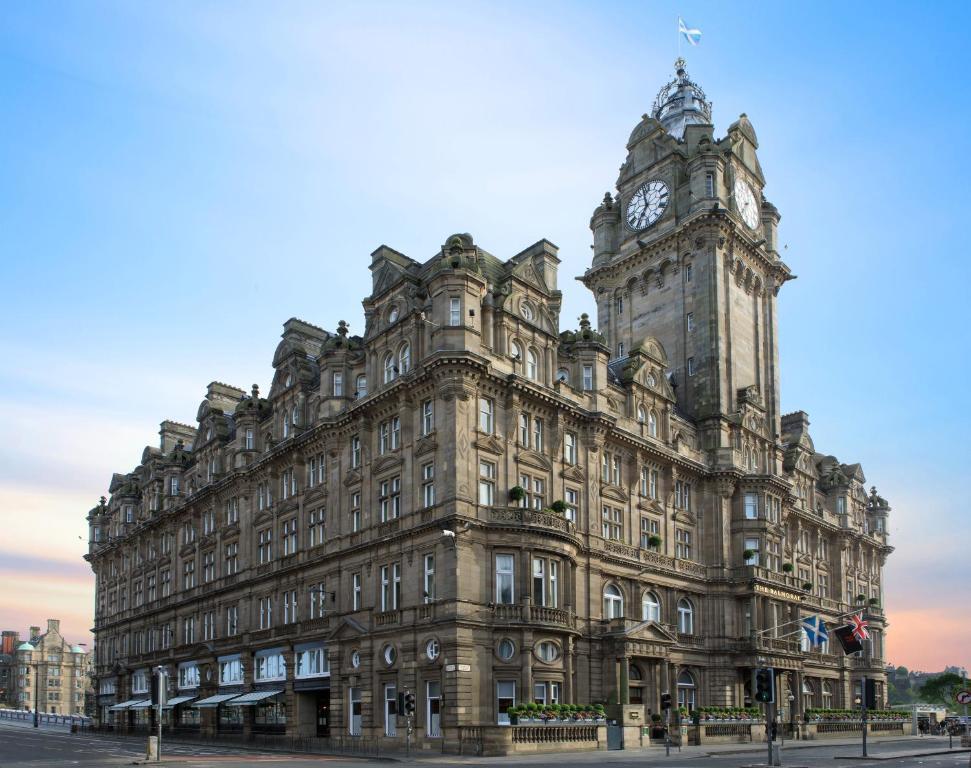 Enjoy Edinburgh Fringe in style in the historic, five-star, Balmoral Hotel. Situated in the heart of the city, it boasts a Michelin-starred restaurant, a pool, gym and state of the art spa with five different treatment rooms, along with beautifully furnished rooms which blend old-world luxury with contemporary comfort and style.

Set on the world-famous Princes Street in the heart of Edinburgh's historic centre, this highly-rated three-star hotel features great-value rooms with contemporary features and a bar and lounge with views of the city's picturesque architecture.

Located a stone's throw from Edinburgh Castle, this highly-rated hostel is perfect for travellers on a tight budget. The dormitories feature bunk beds with bedside lockers and shared bathroom facilities with showers, whilst there is also a cosy lounge with a piano and large sofas, a movie room, and an internet lounge with WiFi.

For more information and to book tickets for the festival, visit the Edinburgh Fringe Website. 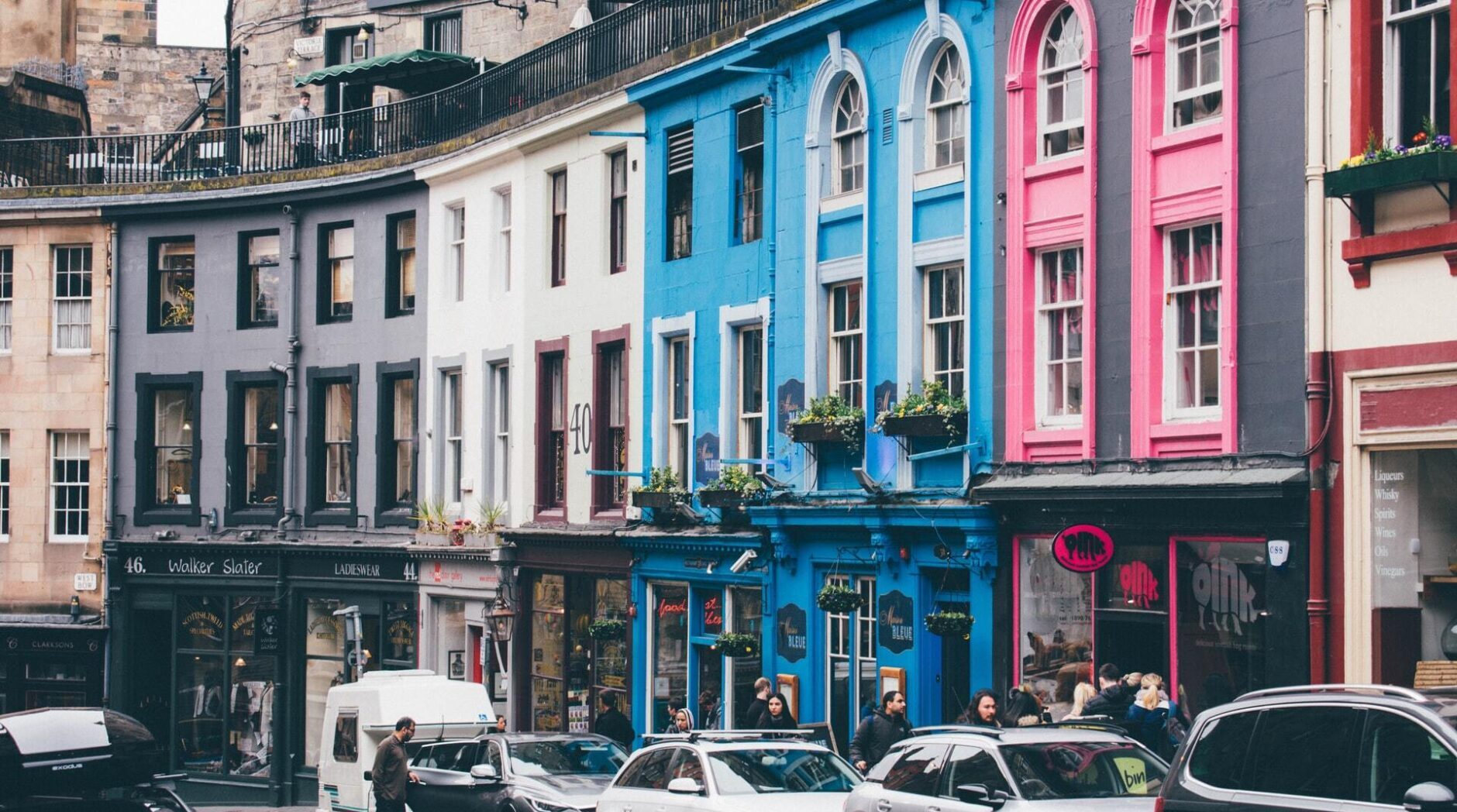 Nicknamed 'The Athens of the North' due to its wealth of stunning historic architecture, the Scottish capital is a beautiful and captivating city, where culture and history collide.