BookitList - Cambodia Just Became Safer To Travel Thanks To... A RAT?!

A rat used for landmine detection has been given a PDSA Gold Medal of honour for showing a long and persistent attitude in his "field of work". The African pouched rat has unearthed 39 landmines and an additional 28 items of unexploded ordnance, potentially saving dozens of human lives in the process.

With more than 140,000 square metes of land covered, this quaint rodent has gone to incredible lengths to keep human lives safe. 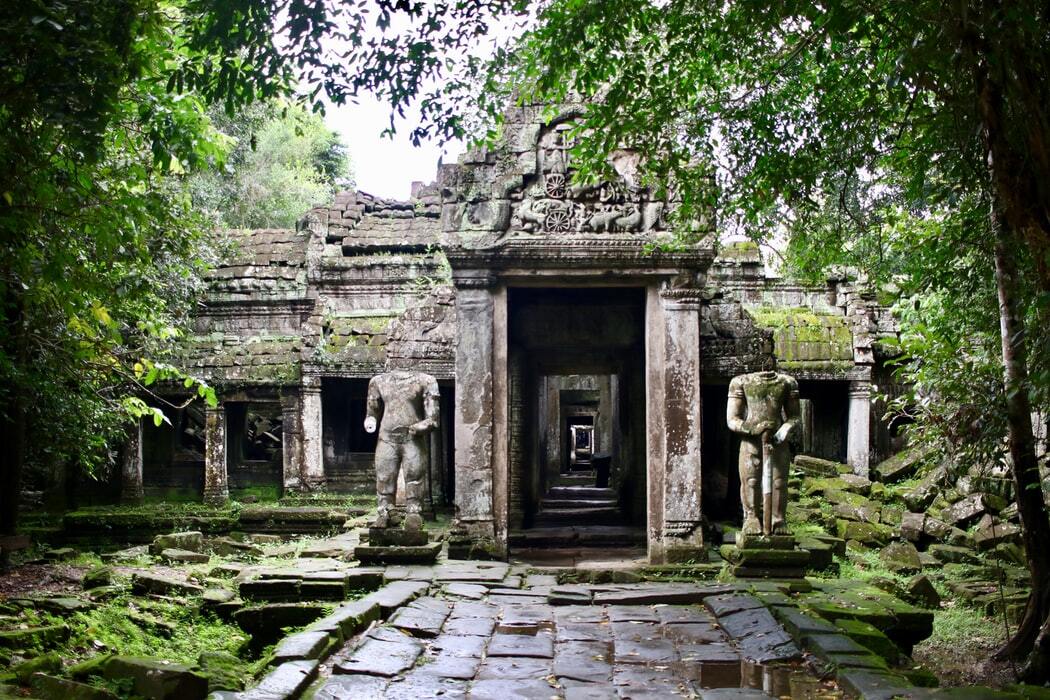 Cambodia has had an issue with landmines since the 70's when upwards of 5 million were laid.

More than 60,000 people were killed due to the landmimes and a cost effective, yet safe means of clearing them has been needed for some time.

Rats make ideal magnets to detect them thanks to their willingness to carry out monotonous work in exchange for food. They're faster than a metal detectorist, more cost effective and frankly, a lot cuter. Magawa can clear a tennis court in half an hour!

Cambodia is a spectacular slice of Asia with a special relationship and connection to it's ancient temple laden roots. Did you know it's the only country in the world with a temple represented on it's flag?

The incredible Angkor Wat is one of the most ornate and ethereal sacred monuments on Earth.

See if Cambodia's ancient charm would make it on your bookitlist with our guide to Cambodia.