1. The would be Vegas vlog that ended up as a Dad’s confused face!

Joseph Griffin became somewhat of a local legend when he used his son’s GoPro to exclusively film his facial expressions instead of the scenery of las vegas. A continuous stream of his face reacting to the lights and sounds is surprisingly, even more fun than the psychedelic carpets and alcohol fueled card tables that fill the casinos.

2. The Surprise Rio Trip Booked In A Drunken Blur 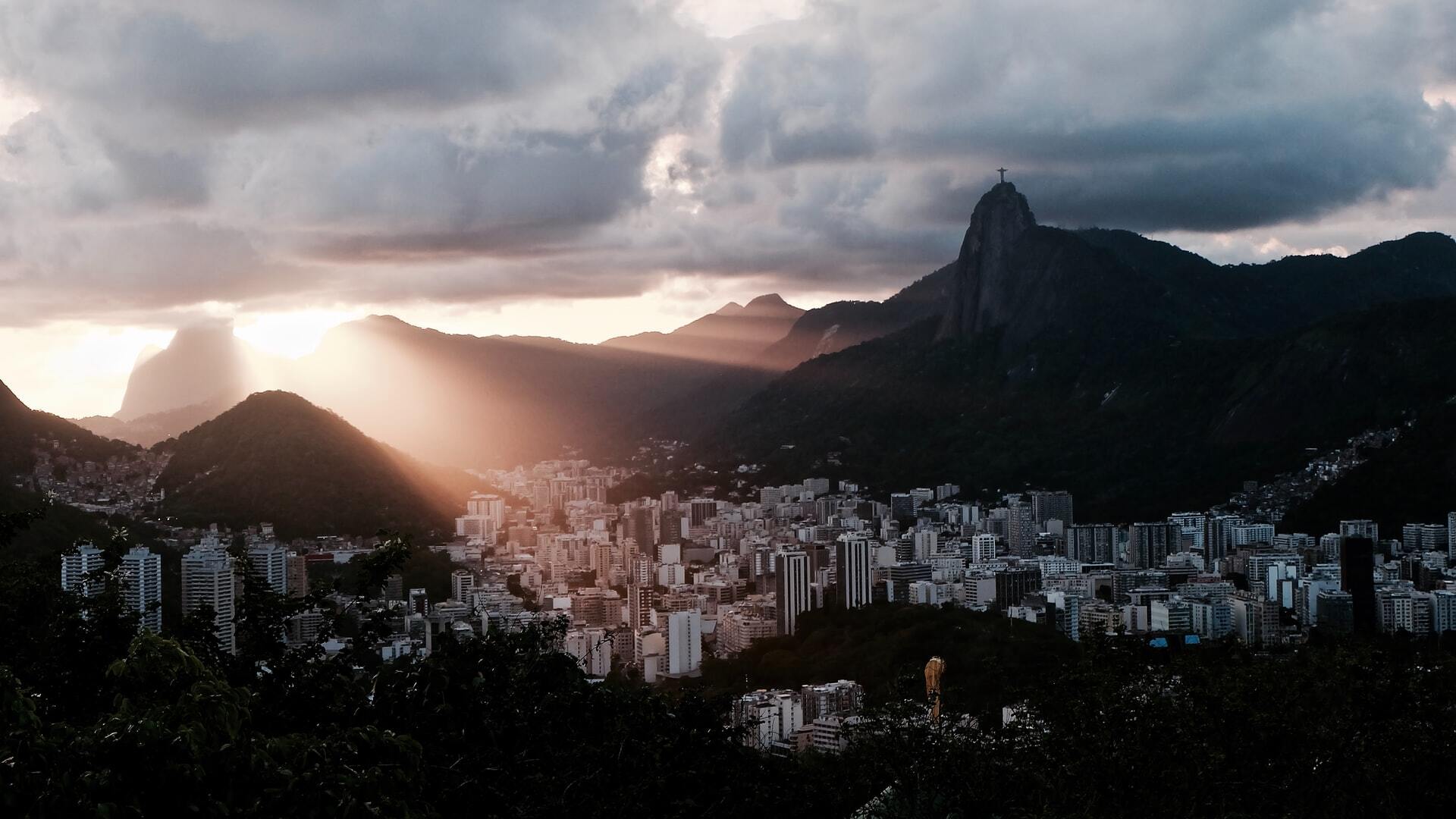 Jamie Ather also became somewhat of a local legend (albeit for much more beer infused reasons) when in a drunken haze he booked a ticket to Rio Brazil! Perhaps he was watching football wishing he could play street-ball in the favelas when he had his moment of inspiration. The extra cool thing is he decided to take the trip and make the most of it. According to him “Sometimes you’ve gotta just go with it” say buzzfeed.

3. The unexpected doppelganger found on a plane!

You know you’re someone's “spitting image”, when over 20k people retweet an image of you finding your doppelganger. A man boarded a Ryanair flight and was shocked to find what must’ve looked like a version of himself form a parallel universe sat right beside him. They even checked into the same hotel.

4. The wedding that was crashed by Bill Murray!

In South Carolina, E.J Rumpke’s mates spotted Bill Murray in a bar and decided to convince him he’d be the perfect wedding casher. Bill initially brushed it off as a cheeky request, but later decided to oblige them and came to crash the party with some pre-wedding advice.

Advice that we could not agree with more.

“Take that person and travel around the world”

“buy a plane ticket for the two of you to travel all around the world… And if when you come back to JFK… and you're still in love with that person, get married at the airport.”

5. Guy broke up with his girlfriend, replaced her with a girl of the same name for his next holiday! 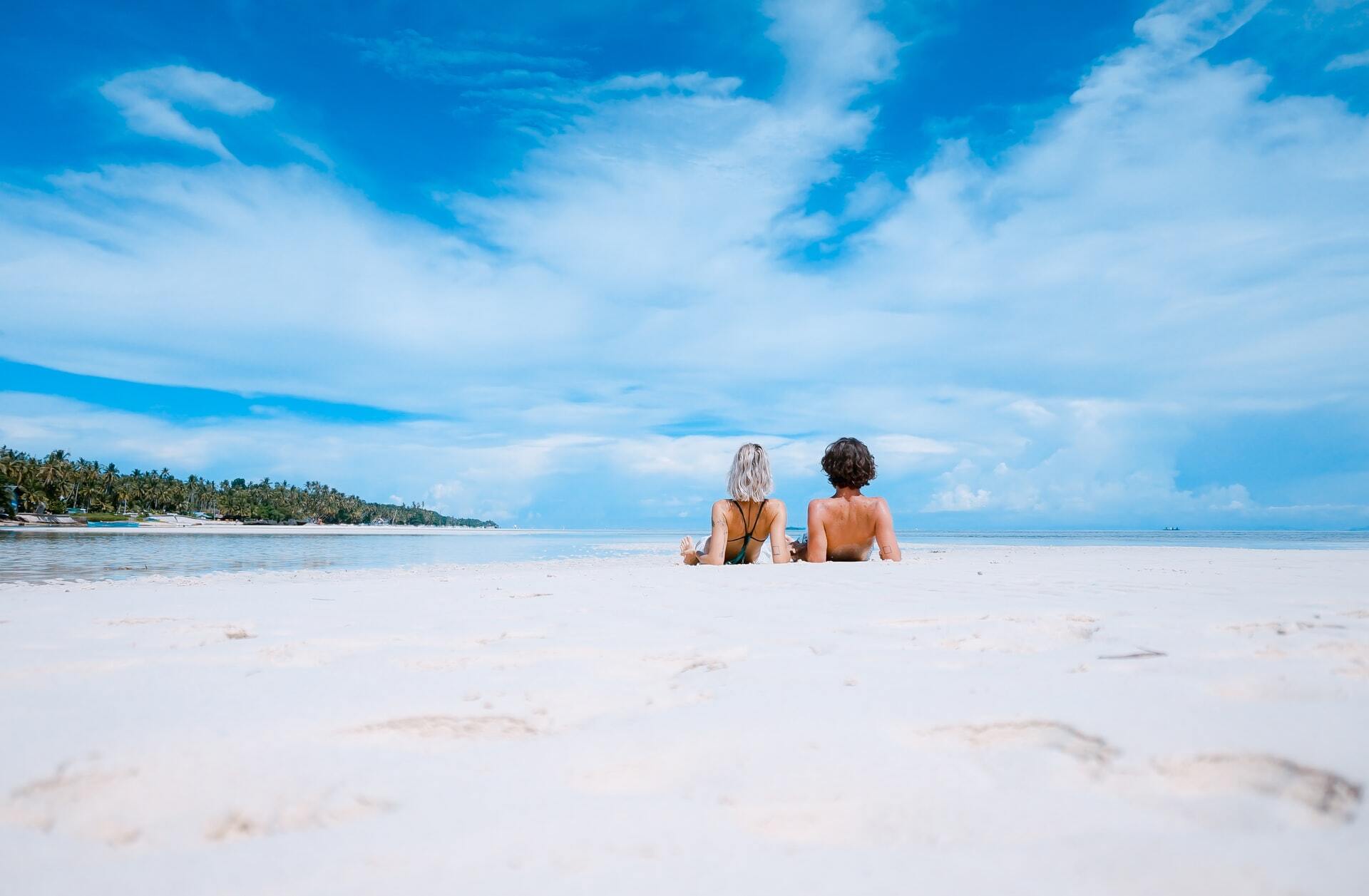 It’s not easy breaking up with somebody, but when you’ve got a dream trip booked it can be all the more tumultuous. Jordan Axani is it not one to wallow in his sorrow so he found an epic solution. He decided to find another girl of the same name so she could redeem the flights and go with him.