By 2013, I had been a seasoned festival goer. Frequenting the likes of Leeds, Reading, Y Not and Beacons festivals, I had always wanted to visit “the mothership” but had failed to get tickets a few times previous. Knowing someone who knew someone at SEE Tickets was the lifeline I needed. Straight through on the phone like I was ordering a Domino’s.

Luckily, I got the time off work (no mean feat, I was a TA in a school). I owe that head teacher. 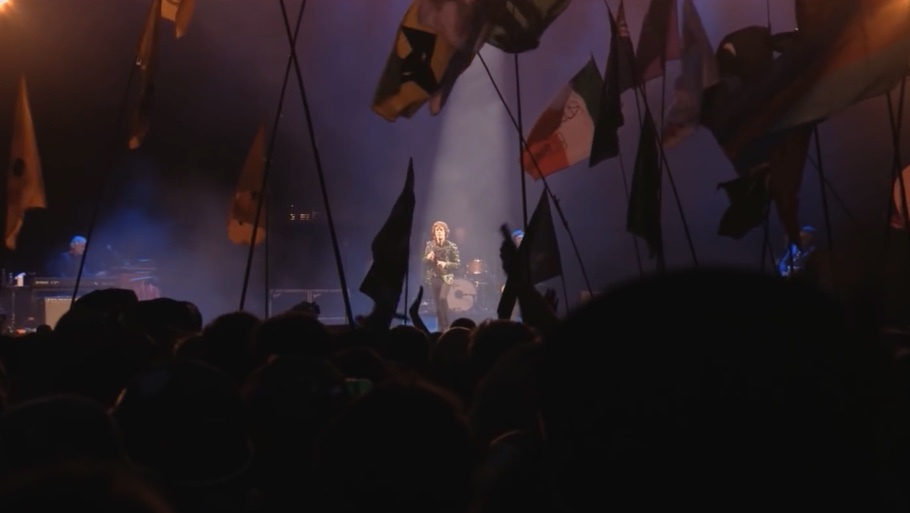 As the festival approached I realised I was going to be getting public transport there and on my one. I got the bus to Birmingham on the Wednesday where I met Becky, a Yorkshire girl a similar age to me, gravitating towards each other as we were the only ones travelling alone in the bus station. We got chatting and I got invited to camp with her and two of her friends.

Once we were through the gates this was it, 5 days of the best performing arts festival in the world.

Every cuisine you could imagine; particular highlights for me was the wood fired pizza van and a delicious vegan schnitzel burger. I’m pretty sure we just explored throughout the day, but the highlight was meeting up with Becky’s group of friends. One of their group was performing as the
first act on the Pyramid Stage (well, in the field next to it) in the world’s greatest Jagger Off:

It rained later that first day for an hour or two, quite heavy actually. But that was the last of it, wall to wall sunshine for the next five days. 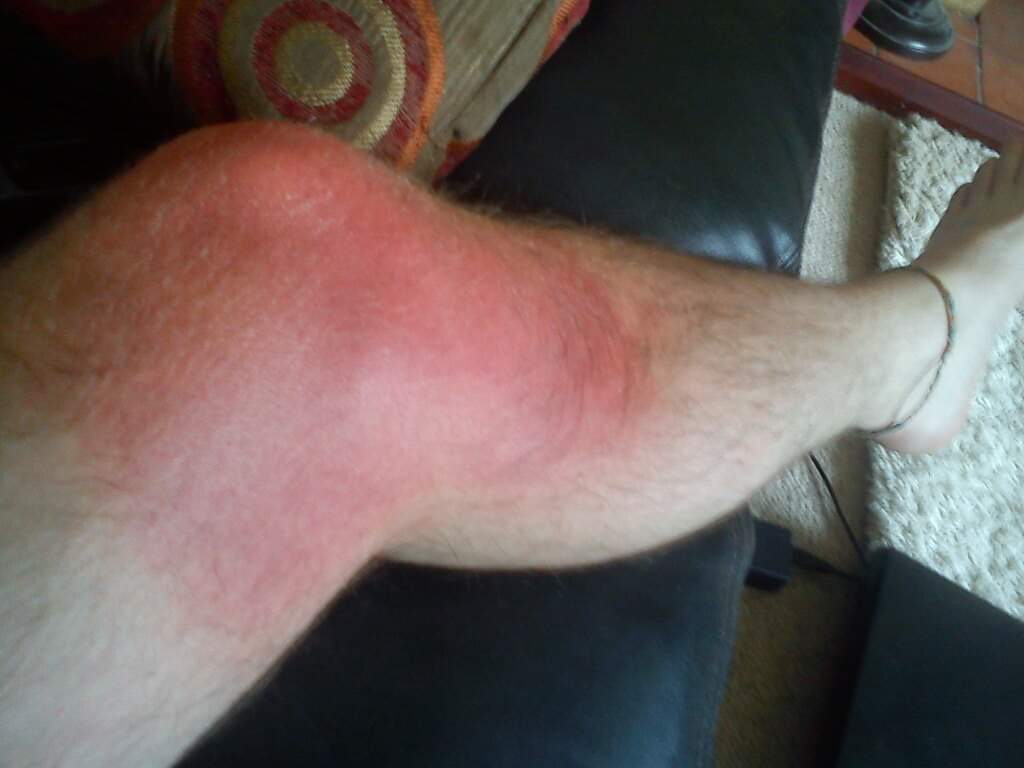 I should have left the wellies at home.

Saturday was about one band – The Rolling Stones.

Following Foals great performance on the Other Stage, being ‘alternative’ I decided to separate from friends I met up with to see The Horrors headline the Park stage over Arctic Monkeys on the Pyramid (I didn’t really get into them until AM came out). I trotted over to the Park and met someone there too. We bopped about the giant flaming Arcadia spider, Block9 and Shangri-Las Heaven and Hell. (You had to flirt and pay the fairies in sweets to get in). Eventually, I got to sleep at 6:30am. 18+ hours of hedonistic entertainment. I had experienced the festival that never sleeps.

Saturday was about one band – The Rolling Stones. But it was also about lots and lots of Somersby in front of Ben Howard and Laura Mvula in front of the scorching Pyramid stage. One of the great things about this festival is the freedom, once you’re in, you’re in. No searches for your drinks separating the “arena” and the “campsite” areas, really helps the vibe when you don’t have to queue for a £6 cider.

I was wondering around the John Peel tent and bumped into one of the Dothraki in the queue for a pulled pork baguette (I hadn’t watched an episode of Game of Thrones at this point). In the deepest, gruffest voice he implored me to give the show a try. Most were giving him a wide berth but I enjoyed his eccentricity.

Walking to the Pyramid stage about 45 minutes before the Stones came on was unbelievable. The crowd was possibly the biggest Glastonbury crowd ever and you felt that being there. The energy from the band and the crowd I will never forget. Watching several septuagenarians prance around and delivering some of the best rock and roll songs ever wasn’t odd in the slightest, you could just close your eyes and imagine a younger Mick.

I had to give a bloke I met in the crowd the slip as he was insistent on taking me to see an act he wanted to see over mine. But in the crowds, that was easy.

The weekend belonged to the Stones finally breaking their Glastonbury duck and me meeting and losing friends new and old. I would say it is probably better to go on your own or with less people as possible if you want to see more of the place. You will meet people along for the ride and there will be others an hour so later.

I miss that place. Maybe pack in the teaching and go find my Glastonbury Girl again.

Waiting on the hill sucking a balloon

Waiting for a girl gonna sing a high-pitched tune

I ain’t slept since Wednesday afternoon

Waiting for my Glastonbury girl