Interrail is releasing half price tickets to celebrate 50 years of unlimited European travel!

Five decades after the first Interrail pass was launched, travellers can snag themselves an incredible bargain: half-price unlimited travel passes!

The flash sale, which is being held to celebrate Interrail's 50th anniversary, runs until 11.59pm on Tuesday May 10, and applies to longer continuous “global passes” which allow unlimited travel on the national rail networks of 33 participating countries, for up to three months.

The sale may only have a few days left, but any digital passes purchased now can be used anytime within the next eleven months, plus you don't need to specify your start date until just before you depart! 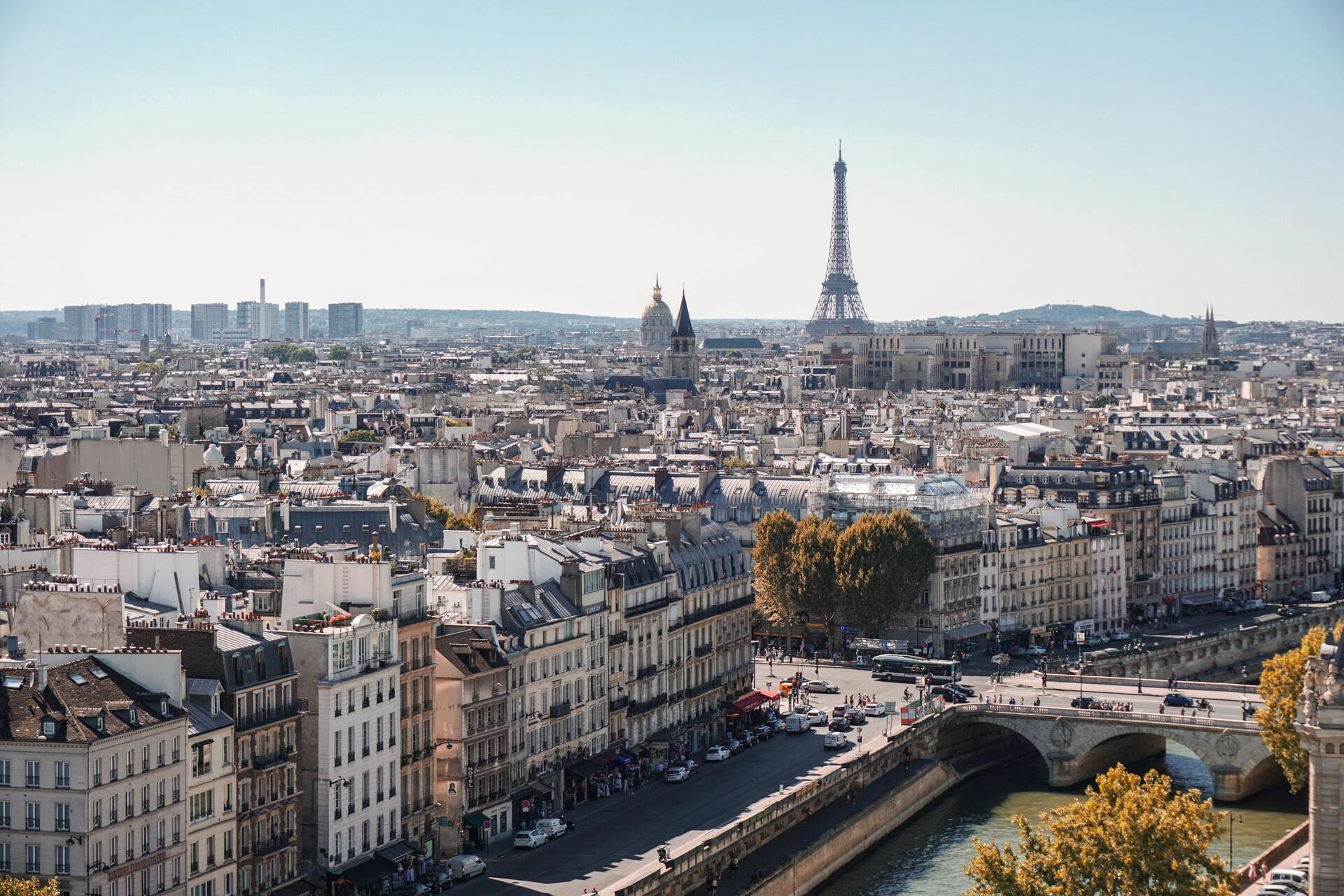 Thanks to the discounts, those who purchase two or three-month tickets will be able to travel for less than £5 per day. No age limits apply and travellers under the age of 28 will get an additional 25% discount; those aged 60 or over, will save a further 10 per cent, and under-12s travel free.

What's more, Interrail passes also allow discounted or in some cases, free travel (aside from port fees) on a number of ferry lines, such as between Italy and Greece, and Poland and Sweden, meaning ticket holders will have a true wealth of travel possibilities!

Since Interrail's launch, more than 10 million people have used the passes. It has transformed European travel, making it much easier and cheaper to explore all the amazing places the continent has on offer. German Rail (DB) CEO, Dr Richard Lutz called the Interrail Pass, "one of the best ideas in Europe', and said, "Anyone who has ever been on the road as an Interrailer returns home with an overflowing heart".

GO ON AN INTERRAIL ADVENTURE

Europe is home to a wealth of incredible places, and often, it can be difficult to decide which to visit first. This is why an Interrail Pass - which allows the user to travel throughout Europe by train - is the perfect way to explore this fascinating continent.