13 UK airports have been placed onto a “high-risk” list by the EU aviation body. A significant increase from the number of neighbours like France who have only had 2 placed on the same list.

This list will likely help inform countries about the safety measures required to ensure the safety of passengers flying from different regions and it’s possible that a more stringent set of disinfectant protocols will be put in place for those arriving from high-risk areas.

A spokesperson for EASA spoke to the Telegraph Travel and stated that:

There is a lot of confusion about what this list means. Its purpose is simply to indicate routes on which extra disinfecting of aircraft should take place to avoid spread of COVID-19. There is no travel ban or travel warning associated with this

“We are keen not to perpetuate the misinterpretation of the list as a travel advisory tool and we are putting out this message to all relevant parties.”

Greece have already confirmed they will use this information to inform their safety measures and those arriving from high-risk airports would face a stricter screening process than those from low-risk airports. 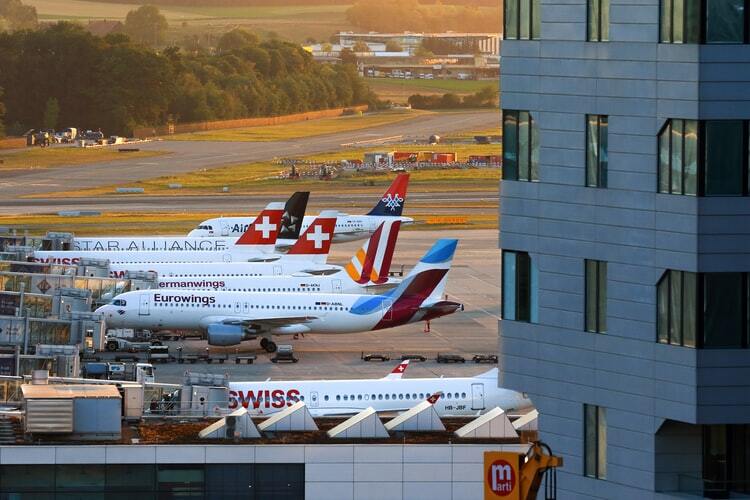 Harry Theoharis, tourism minister told The Telegraph that: “There are already UK airports from which, after June 15, visitors may come to Greece without going through quarantine,”

In order to avoid the stricter screening measures Brits could fly into Greece from other countries by taking a layover in a low-risk airport BEFORE arriving in Greece.

France - All airports in Ile-de-France

Sweden - All airports in the Stockholm region