In a remarkably decisive move the foreign secretary has doubled down and defended the governments decision to quickly reinstate a 14 day quarantine for all holidaymakers returning from Spain.

Labour's Jonathan Ashworth was very critical citing the decision and handling of proceedings "shambolic". It shouldn't come as a total shock given the sudden spike of cases in Spain over recent weeks. After the government announced it's decision to implement the 14 day quarantine to those entering the UK from Spain, it came into force just 6 hours later.

A conservative MP was quoted as saying: "we took the decision as swiftly as we could."

Some were left wondering why the government didn't announce it was considering such measures, so Brits could make a more informed decision on potential travel plans. According to a government official in an interview excerpt from Sky News: "vague advice" would "create more uncertainty".

"There is a cut-off with changes in rules and advice we give, so I appreciate that that's difficult and it can be disruptive," he said.

"But it would be far worse to either muddy the waters or to hold back and delay from taking the measures when we need to take them." 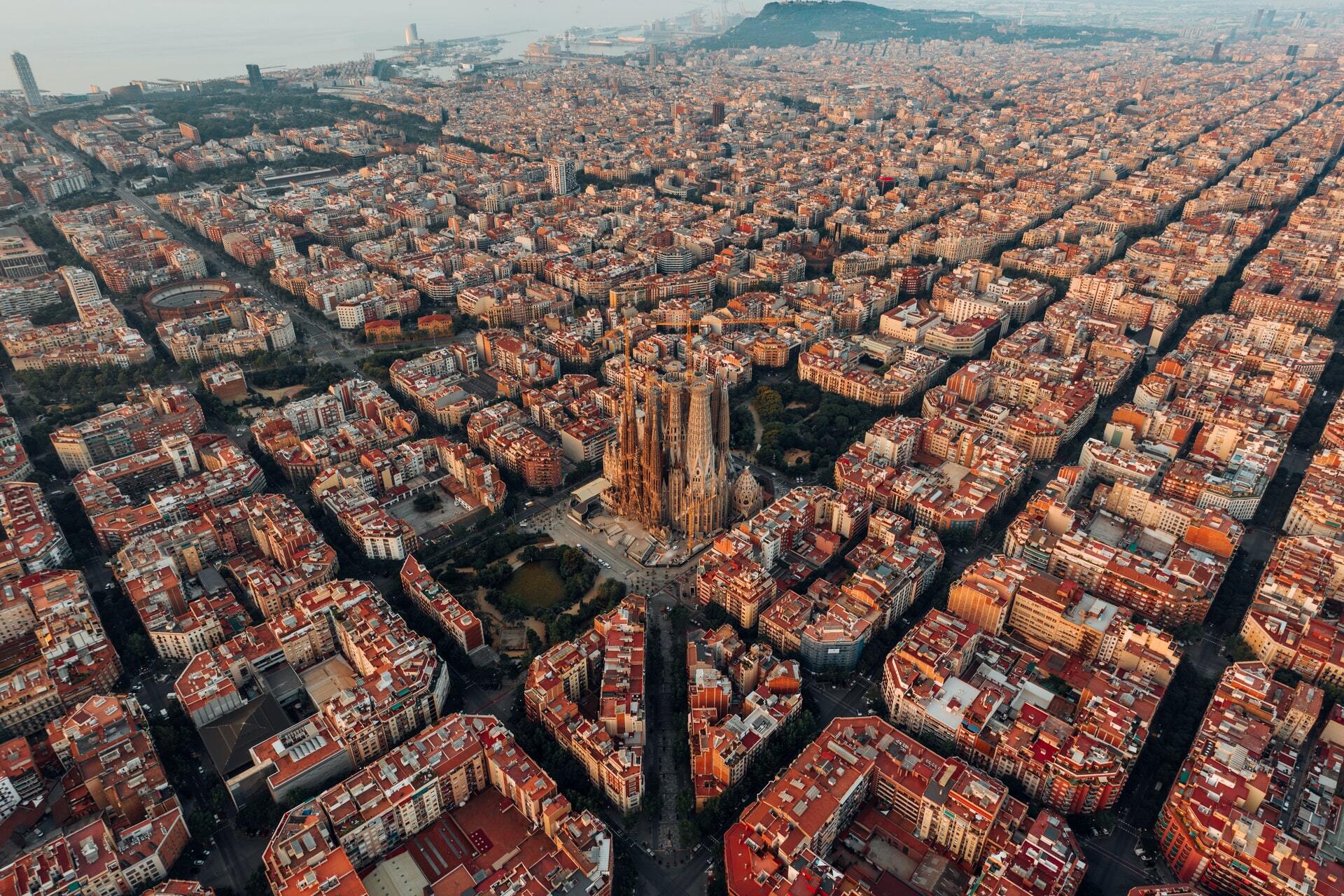 This comes as a small setback for travellers, but it is not a surprising one given Spain's difficulties containing the coronavirus. Labour were not entirely critical as Mr Ashworth the shadow health secretary informed the BBC that the decision was understandable, but went on to say the announcement was needlessly late because the "data didn't dramatically change" between Friday and it's announcement several days later.

Spain is still the only country in Europe to have the quarantine ruling reinstated and it seems for the most part, travel restrictions and ease of travel is returning gradually to it's former self.